These are some of the Most Expensive Colleges in the World

There’s nothing as rewarding as investments in education. Starting from a new book to supporting a degree-program at one of the world’s best universities, any investment in education pays the best interest. It’s true that sometimes tuition fees can be really high, and unless you have a scholarship you may have to consolidate student loans to make it work, but the most famous institutions offer much more than higher education studies.

They have the best professors, the best services, amazing campuses, and they support faculty and research institutes. The better they do it, the higher they are ranked after their reputation, success, international involvement and innovation. But there’s also another ranking when it comes to student satisfaction with the studies at the universities they attend.

After this rating, the best universities in the United States are the University of Notre Dame du Lac, Yale, and Harvard. In the UK, the Universities of Buckingham, St. Andrews, and Liverpool Hope also rank really well in student satisfaction.

What’s fascinating is that colleges that rank really well there are not always the priciest. It actually makes sense. Most undergraduates also have to work just to be able to afford living expenses. They have to buy learning materials as well, and even pay PapersOwl or the like for some extra help with their paper writing. It’s actually very typical for students to work shifts to get tutoring or help with their research papers, as colleges impose higher and higher demands every year.

Coming to study, most people often disregard any additional costs of living which add another $10,000 to the price tag of higher education.

World Ratings of Expensive Colleges in Singapore, Australia, Canada, the UK and the US.

In these last couple of years NUS has been often considered the best university in Asia. It’s also one of the most expensive, but this comprehensive research institution offers a wide range of disciplines, from sciences and law, to medicine and dentistry, design and environment, business, engineering, arts and social sciences, design and environment, computing and even music. The National University of Singapore has over 100 years of history and welcomes 31,000 students yearly. 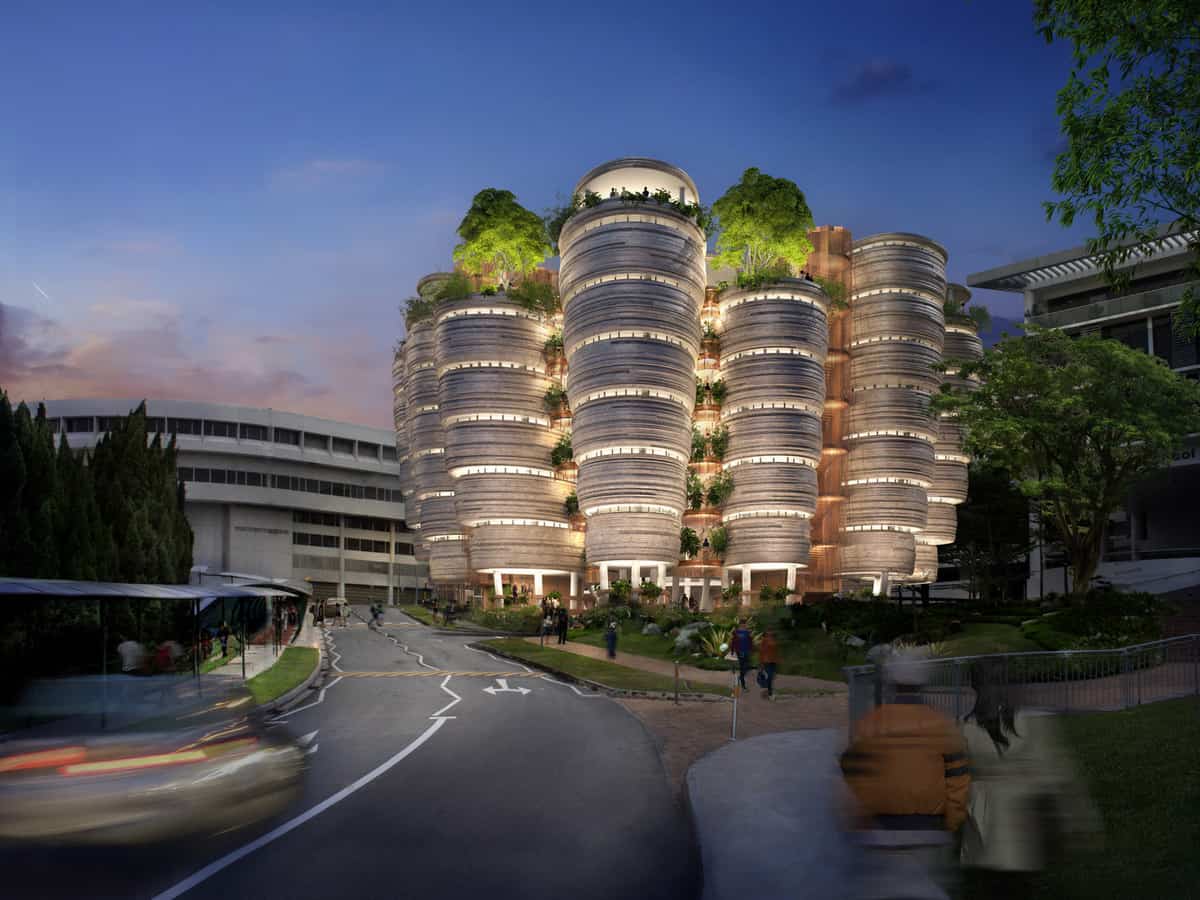 The second autonomous research university in Singapore, NTU welcomes every year over 33,000 students, split into eight colleges and schools, focusing on science and engineering, arts, humanities and social studies, business and medicine. The main campus of the Nanyang Technological University spreads over 200 hectares (490 acres), making it one of the largest university campuses in the world. 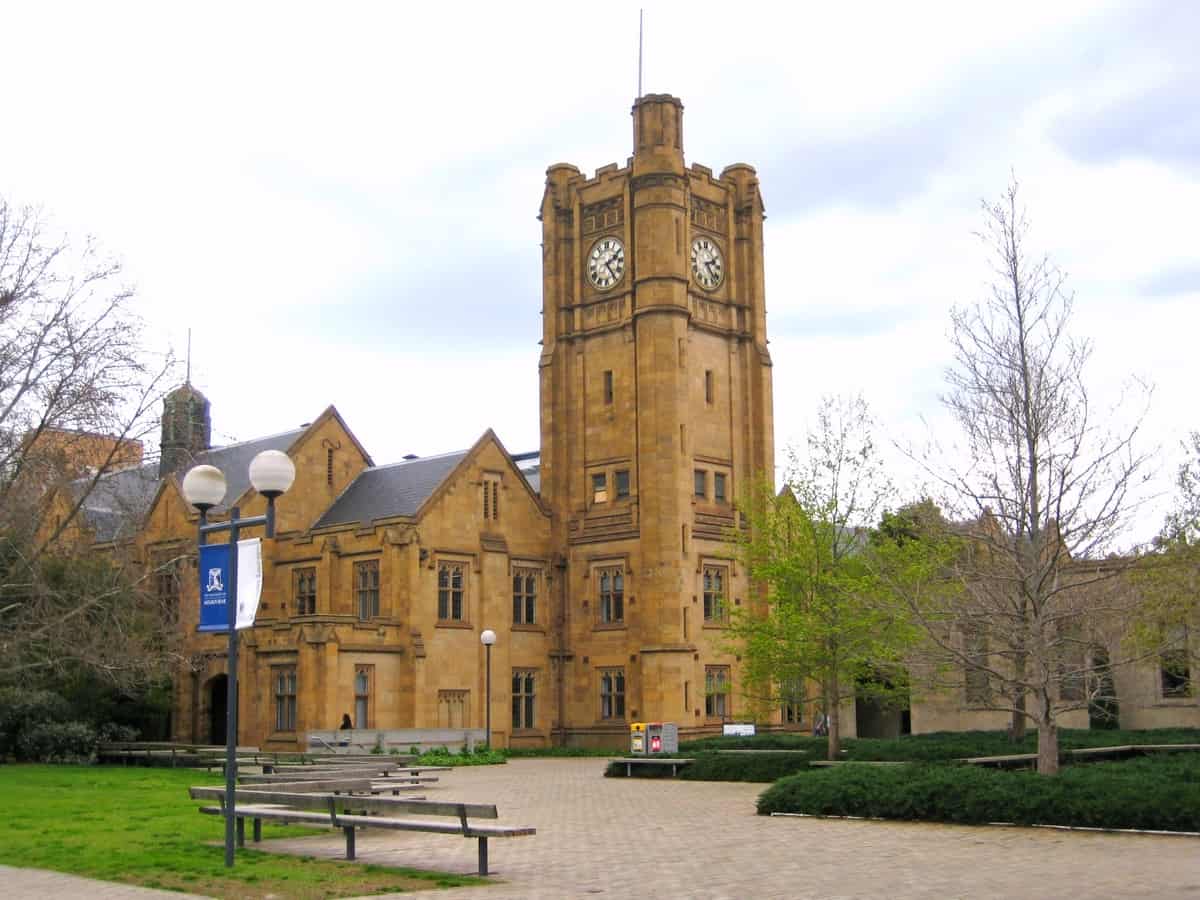 Australia is considered one of the most expensive countries where you could get a higher education and it’s no surprise that the prestigious University of Melbourne is on our list as well. The country’s second oldest university, this public research institution features 11 separate academic units and it’s associated with numerous institutes and research centers. 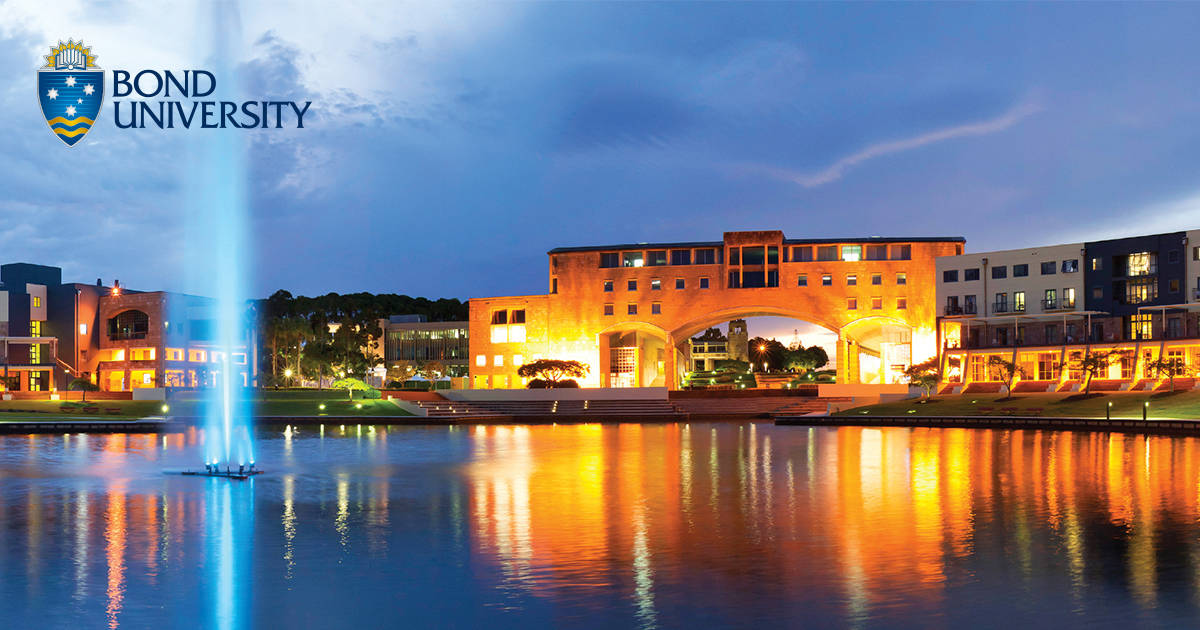 Australia’s first not-for-profit private university, this higher education institution was opened only in 1989, but it quickly made a name for itself for offering a fast paced program, which allows students to complete an undergraduate degree in just two years. Of course, the intensity of learning makes studying pretty expensive as well, but this university is starting to attract more and more people from all over the world.

Canada has become an ideal place for higher education studies and Queen’s University in Kingston, Ontario is definitely one of the best places to go to. This renowned public research university actively supports students who are passionate about innovation, with internships and field studies, social action and plenty of research paper to work on. One of its professors, Arthur McDonald even received a Nobel Prize in physics in 2015. 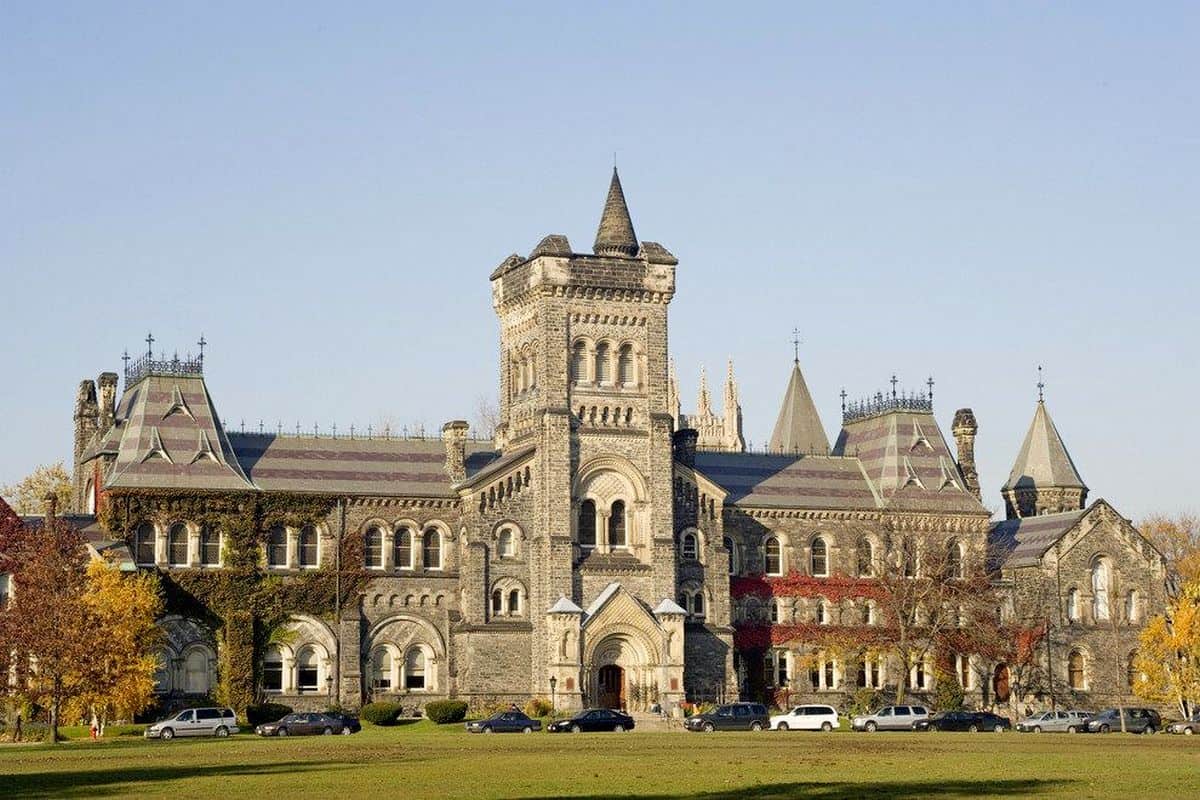 Commonly ranked as the best Canadian university, this renowned private research center supports numerous ground-breaking works in medical fields. It actively acknowledges women’s contributions to science. Being one of the oldest educational institutions in Northern America, this university has really picked up on equal rights and actively supports its students.

It has a vast location in the grounds that surround Queen’s Park in Toronto, and it offers a wide variety of programs to choose from, starting at only $5,077 for the first year for domestic students spiraling twice as much next years.

Regent’s University London is only the second institution in the UK that became a private university. This institution offers vast programs in film making, arts and humanities, or business and management. Enrollment depends on whether the board considers an applicant a worthy contributor to any selected fields of studies. Students join clubs to produce movies, elaborate on new models of society and try to innovate the business world as well. 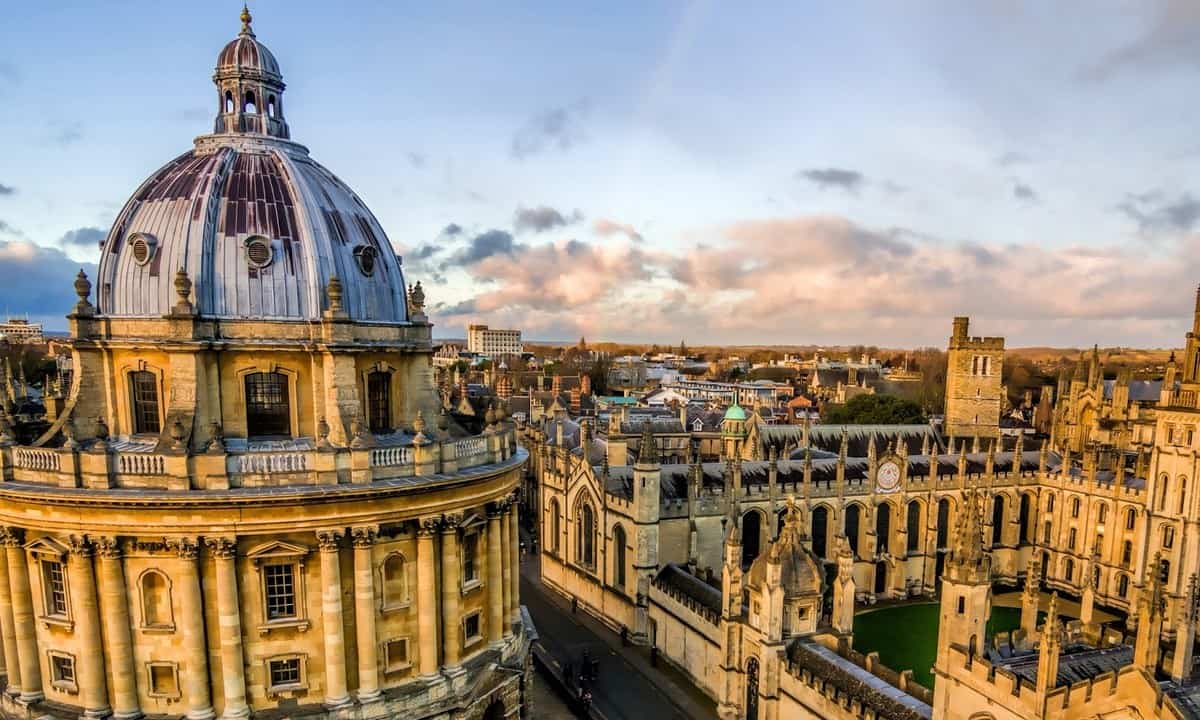 We’re pretty sure everyone has heard about the University of Oxford. It’s the oldest university in the English-speaking world and the second oldest university in continuous operation, an institution many people consider the perfect embodiment of traditional education. But today Oxford has expanded greatly following the needs of modern society, supporting any pursuers of a top-notch education in various fields. The high costs of living in Oxford and the annual tuition fees make the Oxford University one of the world’s most expensive places to study. 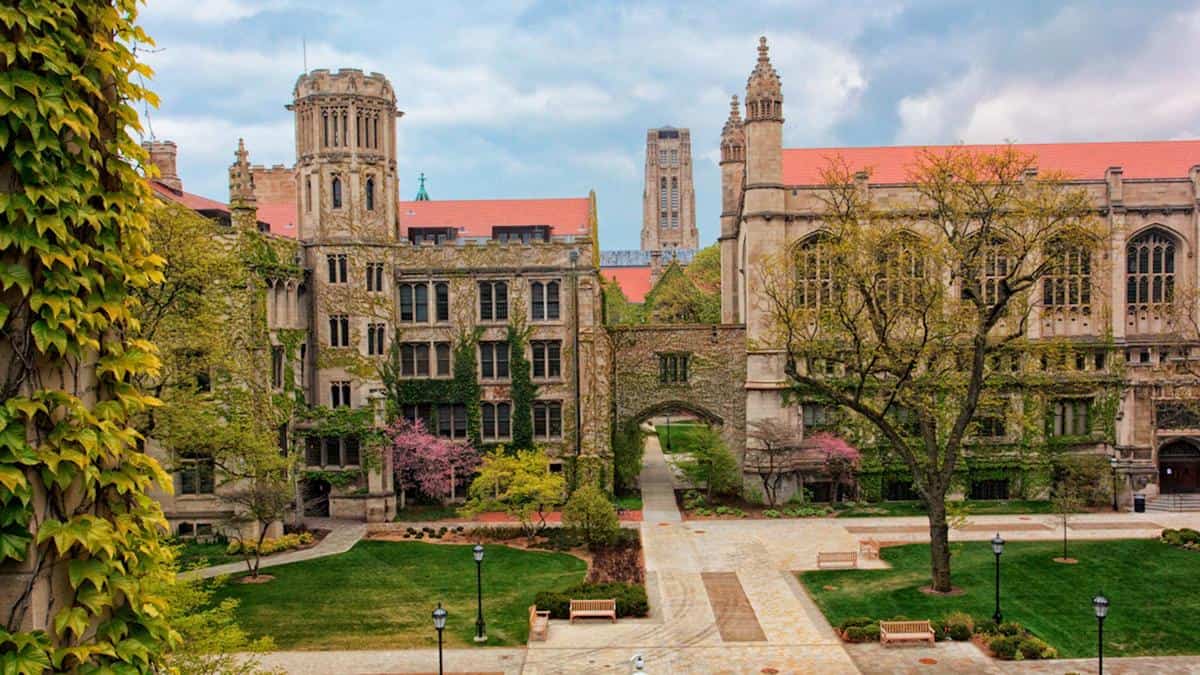 A private research institution with its own medical facilitates aimed to provide innovative healthcare to the public, the University of Chicago holds top ten positions in various national and international rankings. Apart from medicine, undergrads can also study here law, politics, molecular engineering, physics, economy, and many more academic disciplines. 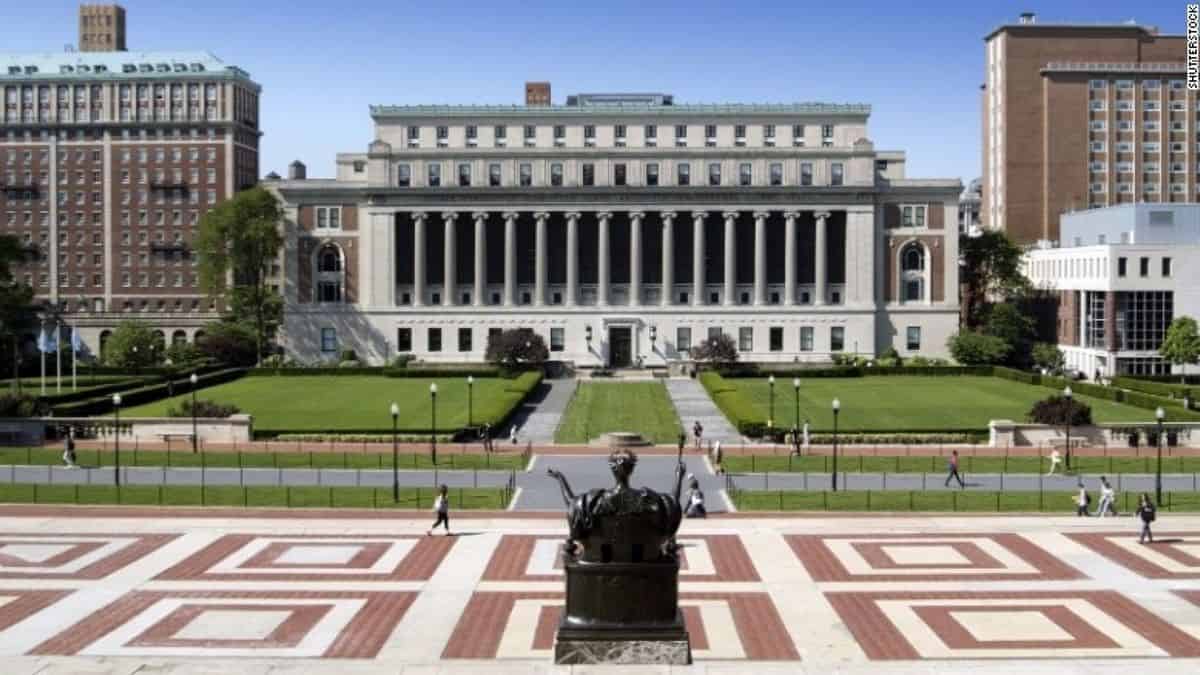 Proudly sitting in Upper Manhattan, New York City, the famed Columbia University has a long lasting reputation for being one of the best universities in the world. It’s a member of the prestigious Ivy League, the oldest institution of higher education in New York and it served as an alma mater to 50 Nobel Prize laureates and presents Pulitzer Prize since 1917. 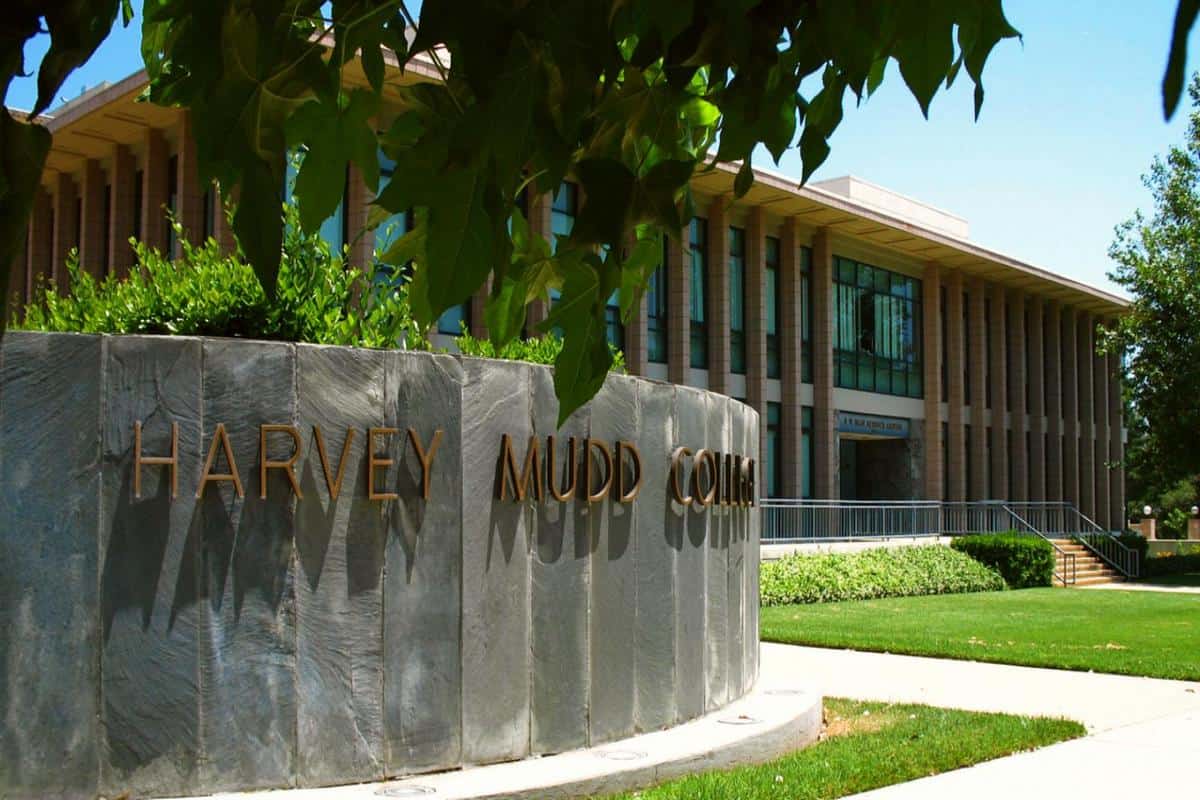 Who wouldn’t want to spend their college years under the sun’s warm rays in California? This private residential undergraduate science and engineering college in Claremont, California, is considered the most expensive college in the world, with prices to live and study here reaching up to $74,000/year.

Low acceptance rates make this college really exclusive as well, but Harvey Mudd is also unique in terms of the knowledge it offers. With only 800 undergraduates, this residential institution bills extra for meals, books and other necessities.

Latest Updates on Tuition Fees to Pay in 2019

The program fee depends if a student is a citizen in the country of study, their living situation and what type of career they decide to follow. Add in the pretty high costs of living, studying materials, and even research papers and you get a mind boggling annual fee for every collage.