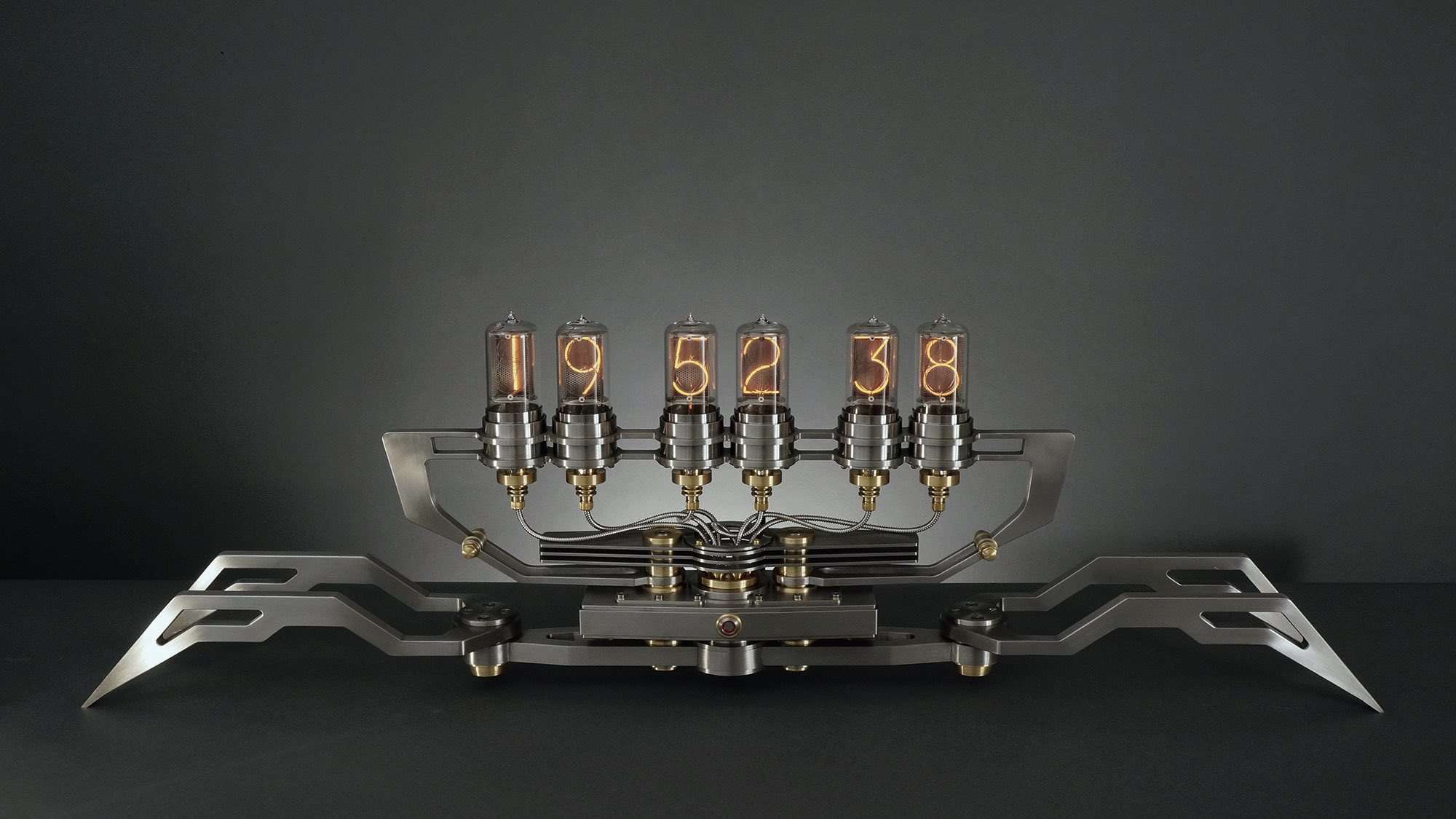 Created by MB&F founder Max Büsser, the first M.A.D. Gallery was opened in 2011 in Geneva, as the ultimate place for kinetic art, where unusual horological machines or mechanical art devices are always welcomed. The second M.A.D. Gallery was opened in 2014 in Taipei and last year a third one was founded in Dubai, but that’s another part of the story.

Today we’ll focus on the Nixie Machine instead. Unveiled two years ago, this extraordinary desk clock seemed almost too good to be true, showing off a retro vibe thanks to a technology invented during the 1950s. Nixie clock and tube collector Alberto Schileo thought everything up when he discovered hundreds of untouched Z568M Nixie tubes in an old Soviet warehouse.

But it was Frank Buchwald, a German designer obsessed by weird and fantastical lighting objects, who brought this unique creation to life, creating a very bold base to fit the old Nixie tubes. 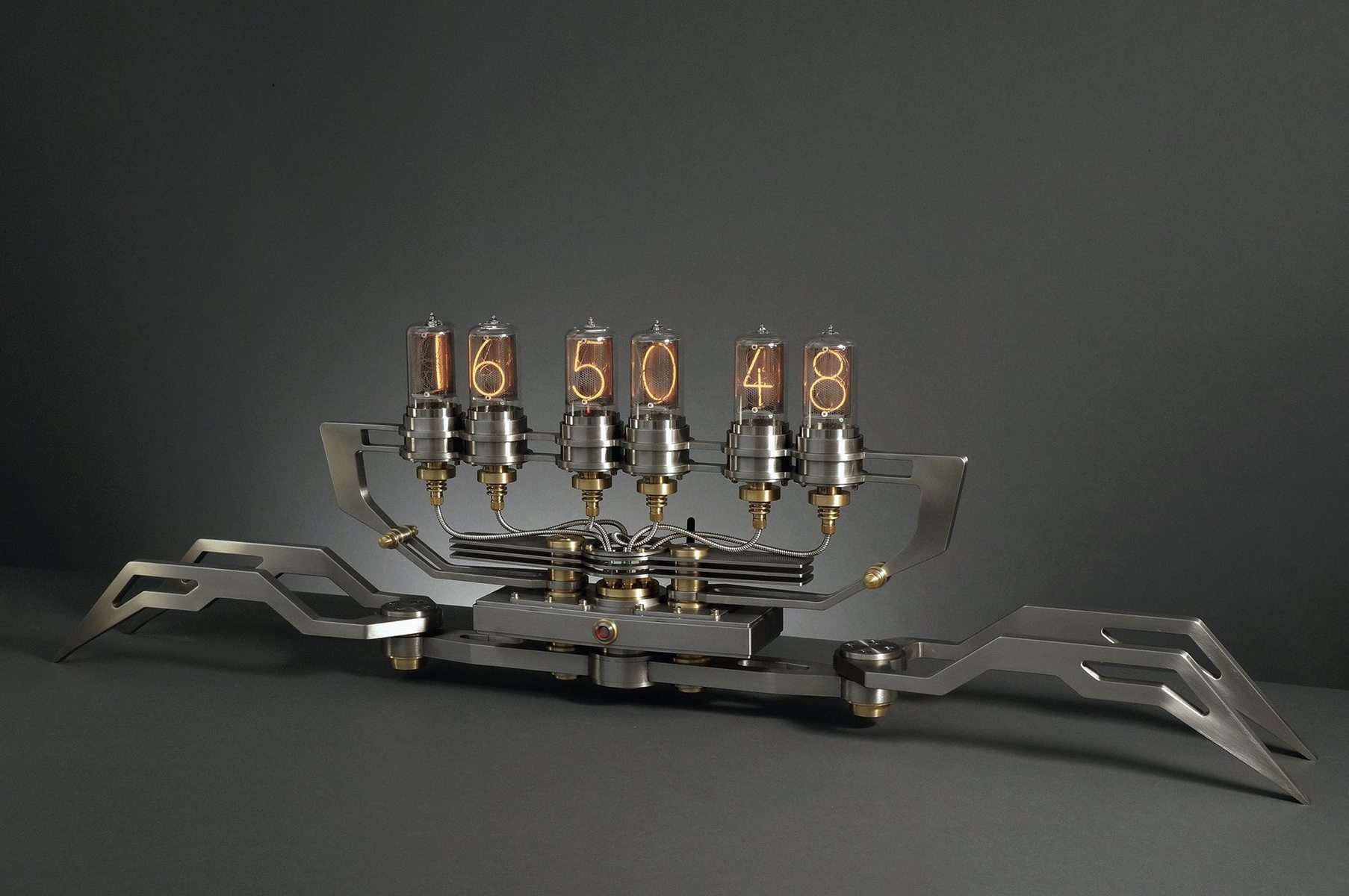 This year Frank Buchwald has designed a second Nixie Machine, that’s even larger than the original, and features a stunning base of steel and brass only to make things even more outrageous than before.

Using new tubes, created from scratch by Czech engineer Dalibor Farny, this incredible table clock is even more appealing and it’s apparently more durable as well. The Nixie Machine II features a Wi-Fi enabled controller that keeps the clock connected to the internet, allowing it to display the correct time every second of the day.

Your phone or computer will control everything, including scroll effects, day/night modes, dimming, and time zones. Part of a limited series, the Nixie Machine II will only make 12 people happy, with each piece set to cost 29,700 CHF ($30,000). 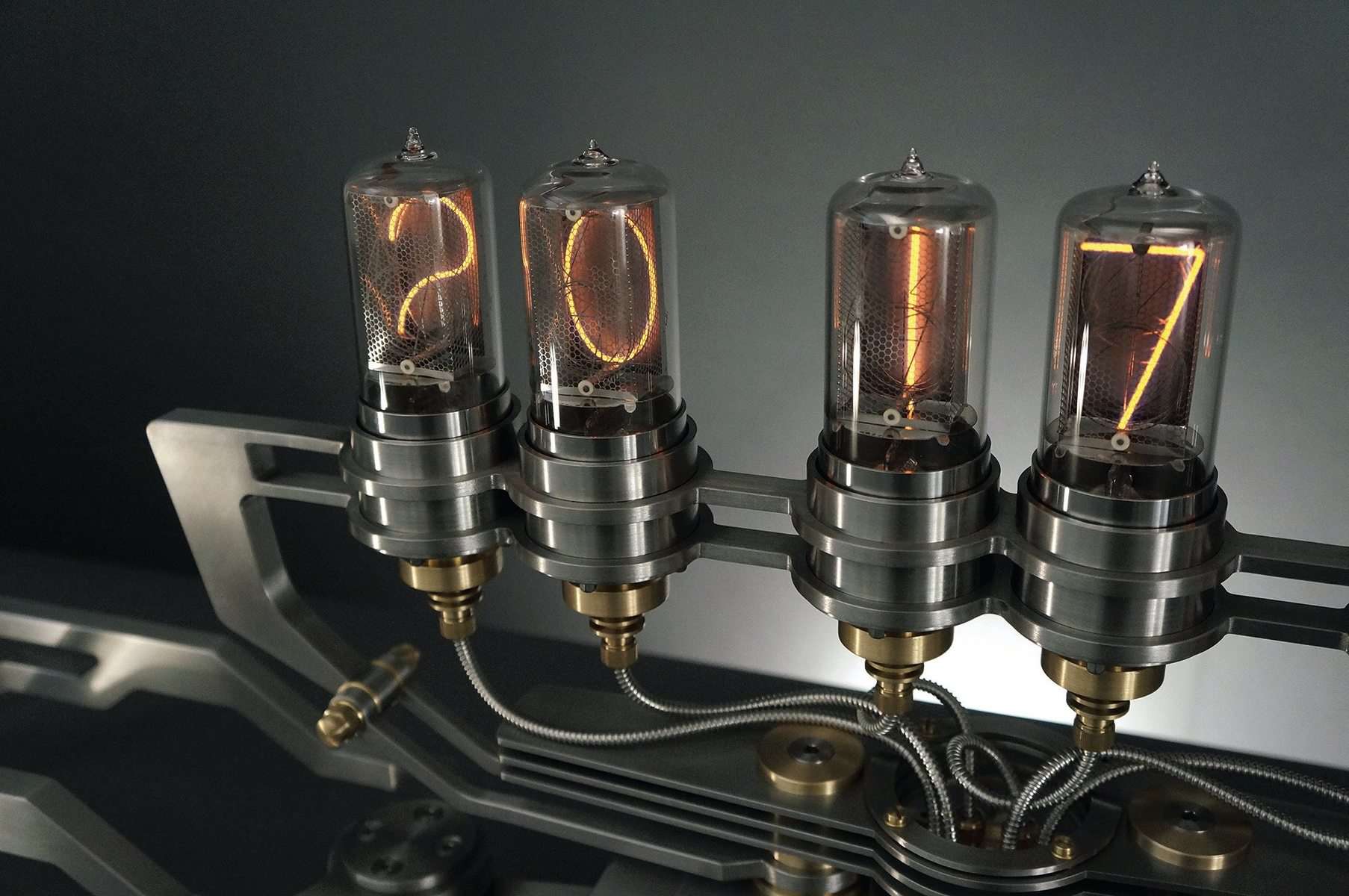 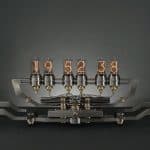 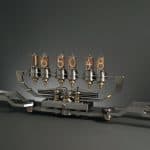 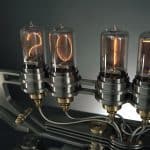 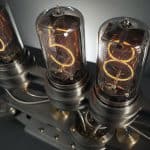 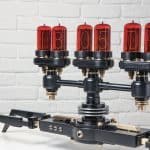 Tags:
Previous Article
Andre Ethier’s Arizona Home Could be Yours for $5 Million
Next Article
7 Unique Rolls-Royce Wisdom Editions will go to Abu Dhabi