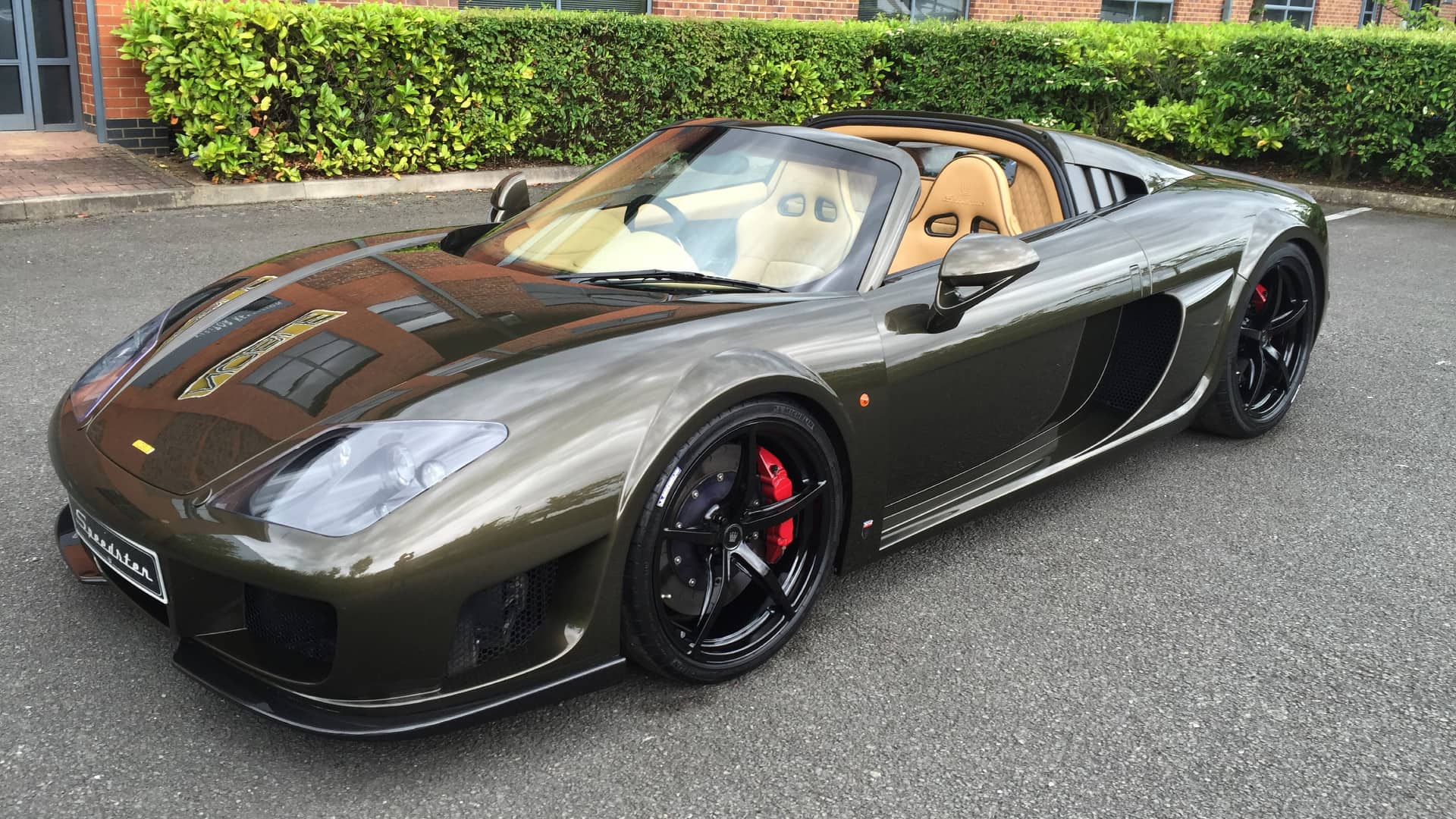 If you’re really passionate about supercars, speed, and stunning designs, the Goodwood Festival of Speed is probably one of the most interesting events you could ever attend. This year it took place over a month ago and it’s still difficult to say which presence, car or bike, was the most impressive; it’s just a matter of taste, actually.

But some cars managed to stand out of the crowd, and such is the case with the new Noble M600 Speedster. The newest creation from the British sports car maker is powered by a bi-turbo 4.4-liter V8 engine, that’s capable of developing up to 650 hp.

Compared to the Speedster prototype we saw at Autosport International, styling changes are fairly limited, although the rear end seems to look a bit more refined and provides the mid-mounted engine with extra cooled air. 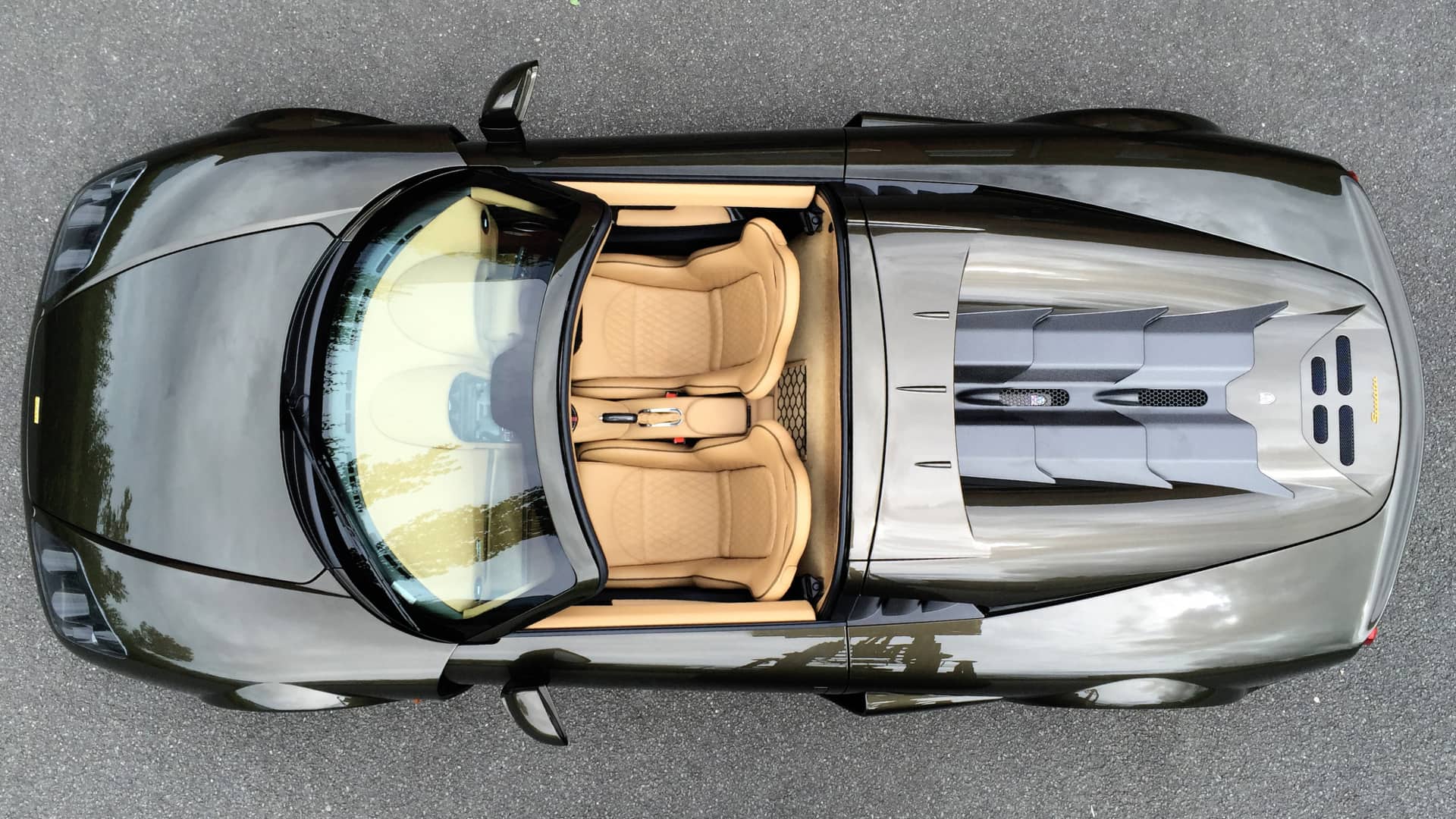 You will probably appreciate the removable Targa roof as well, ready to go up or down in 30 seconds, although you’ll have to settle for a canvas roof in case it rains – since the Targa roof won’t fit in the back. The engine was mated to a sequential automatic transmission which promises the same kind of experience you would normally get from high-performance cars with manual gearboxes.

As such, potential buyers of this new Noble sportscar should expect to reach top speeds of over 200 mph, and if there’s a high demand for a manual transmission, the Brits could also deliver this as well. How about that? Although it’s been speculated that the car would sell for about $293,000 (£220,000), official statements confirm that no price has been determined yet. 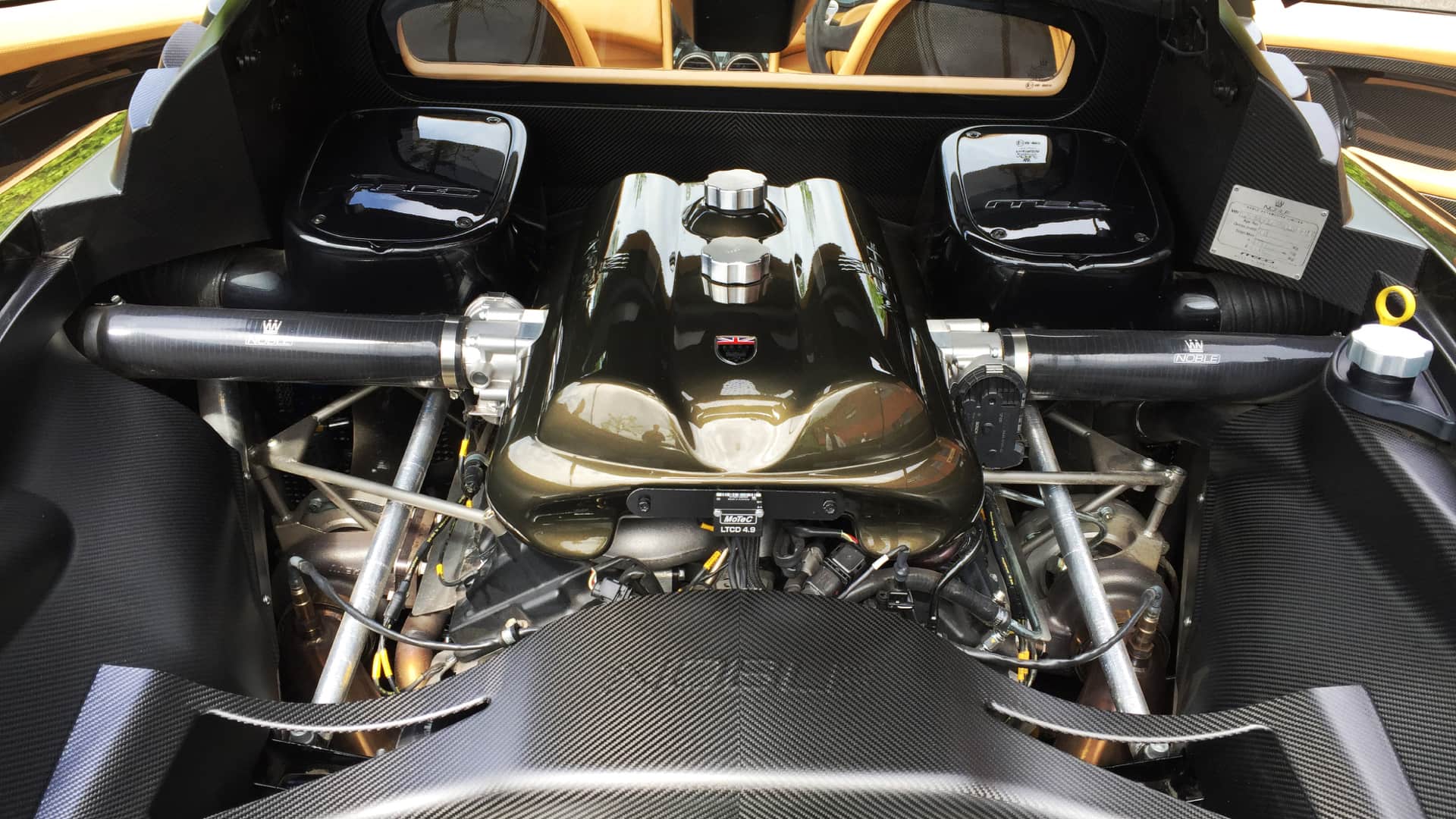 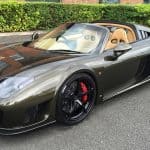 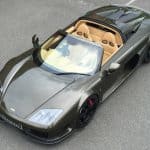 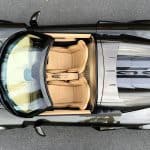 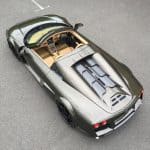 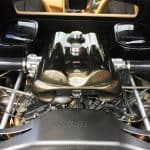 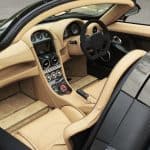 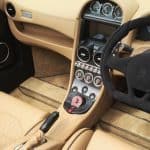 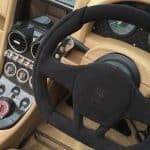 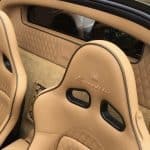