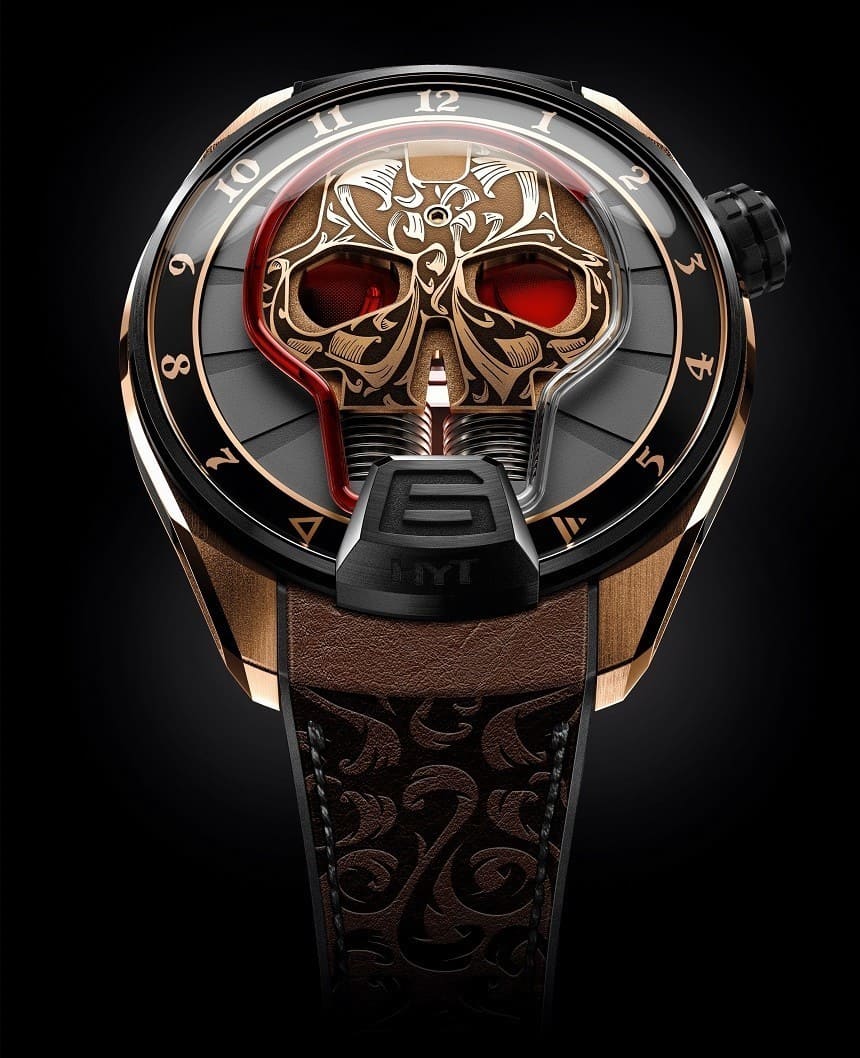 HYT has decided to impress us once again with a new version of one of their beautiful watches, called the HYT Skull Maori. The watch features traditional decorative techniques, which is actually a first for the brand, and if the skull looks familiar to you it’s because it’s the same one featured on previous models in the HYT Skull collection.

This time the skull has been brought to life by intricate engraving in Maori style, but there are more impressive features to be talking about: sand from an exclusive beach in the composition of a bezel, a wind-up generator that allows the mechanical piece to benefit from electricity as well as an exquisite case made out of cigar leaves and Polyepoxide. 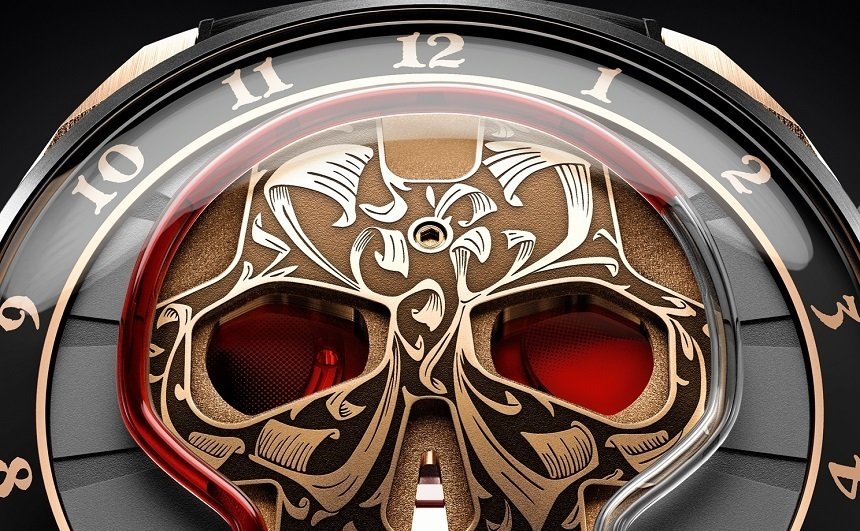 The HYT Skull Maori features a design that’s obviously inspired by the ancient culture with an enormous golden skull dominating the face and featuring a special engraving that gives the watch a unique personality. The same Maori-inspired design is continued on the stap of this watch, beautifully complementing its dial. 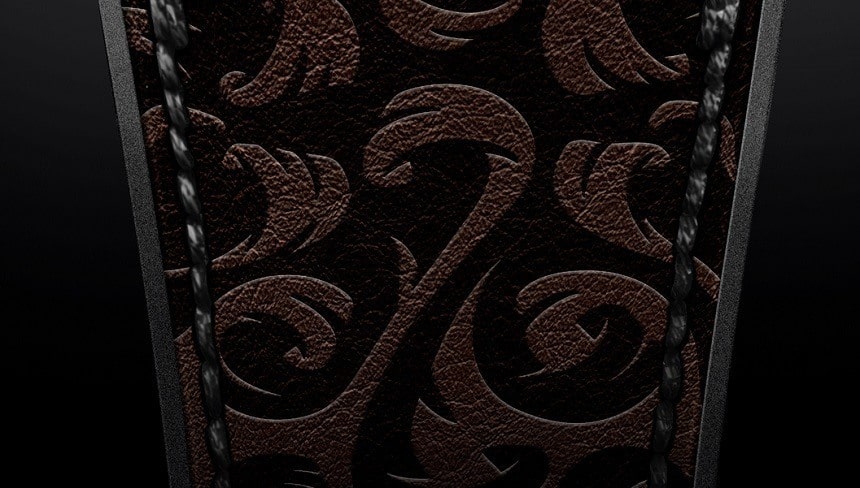 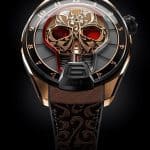 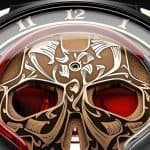 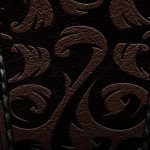 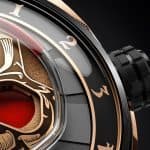 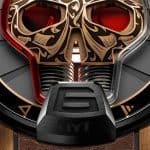 Tags:
Previous Article
The 282-Foot Komorebi Trimaran Concept Is Incredible
Next Article
Kraken by Gray Design Is Much More Than A Monster 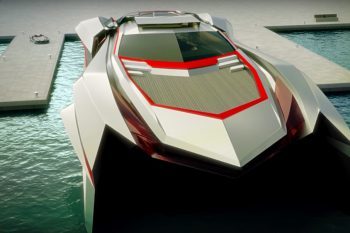 Kraken by Gray Design Is Much More Than A Monster