The Gorgeous Schaarman House is an $8 Million TV Star 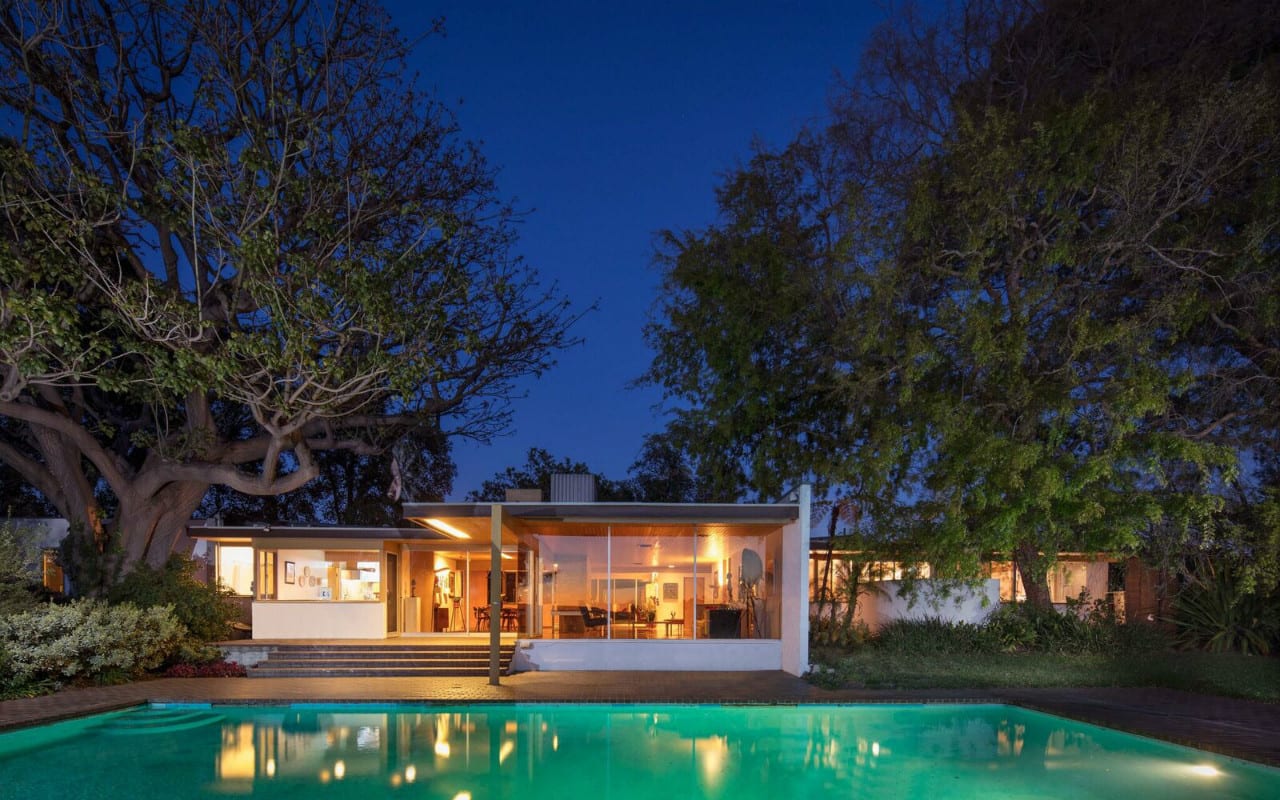 The wonderful Hollywood Hills home in front of you might seem a little bit familiar, especially if you’ve watched a movie called The Anniversary Party; but this spectacular residence has been also featured in many other movies and several commercials, so you could easily say we’re dealing with a TV star right here.

Called Schaarman House, this magnificent property has been designed by Richard Neutra, one of the most influential architects of the 20th Century, and it boasts four bedrooms, four bathrooms, as well as a guesthouse seemingly blending in with the scenery. But is that enough to get potential clients to pay $8 million for this luxurious home? 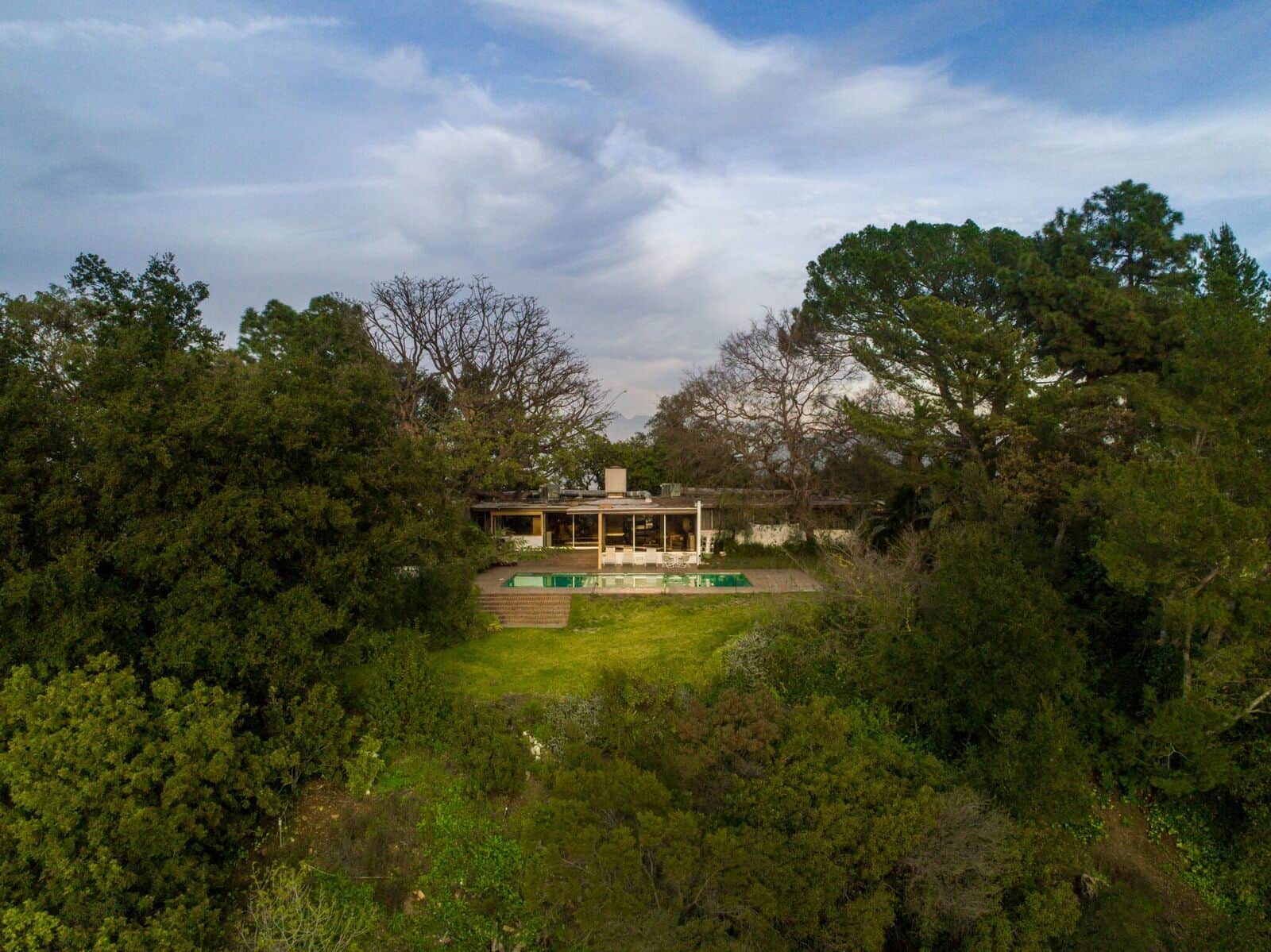 What do you get for that kind of money? Glass walls, stunning views of the city and the San Gabriel Mountains, as well as 3,738-square-feet of beautiful living areas, filled with many interesting amenities. Let’s just mention the beamed hardwood ceilings and the charming stone fireplace inside, while on the outside things look equally impressive. 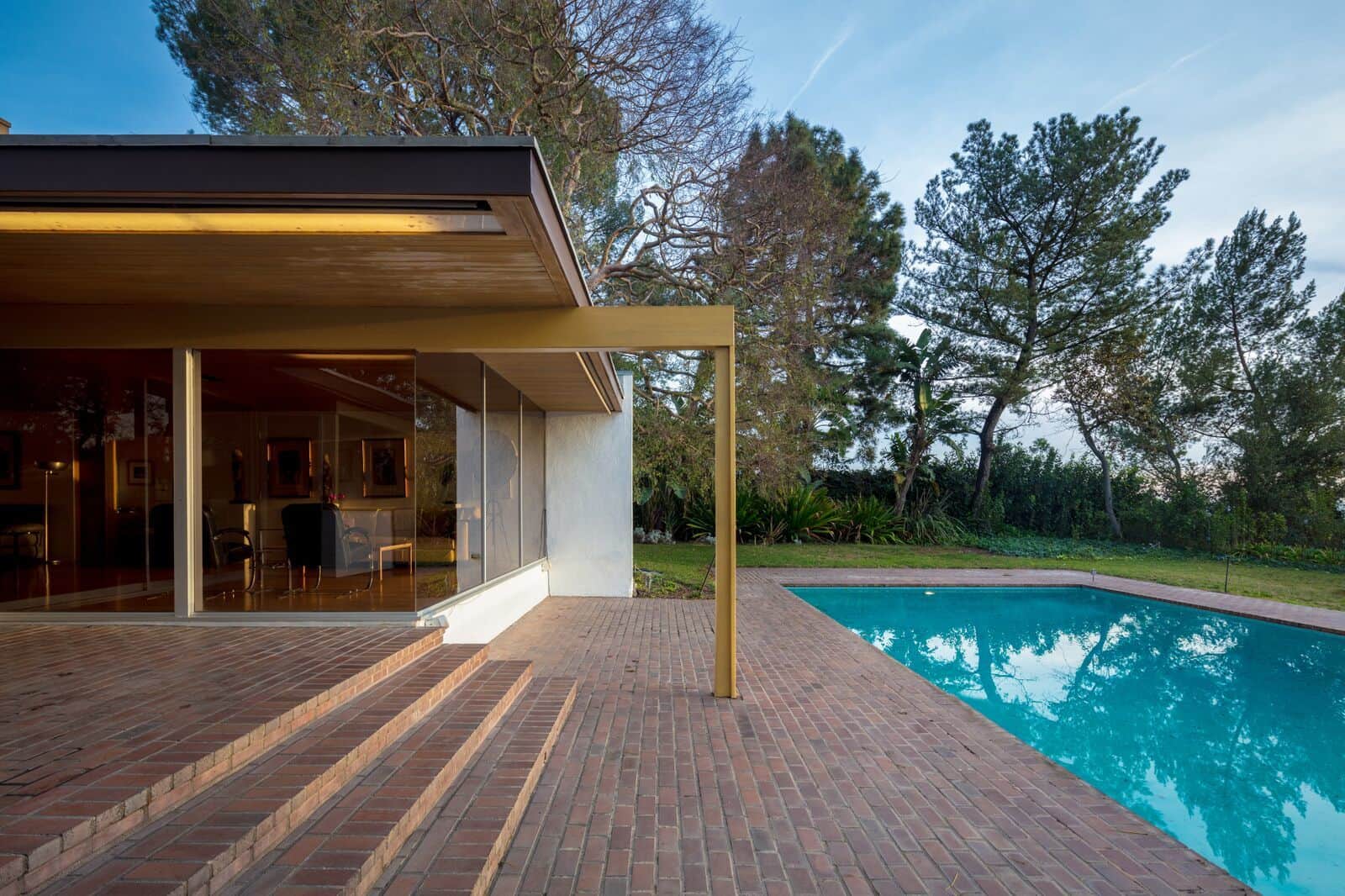 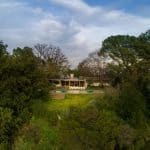 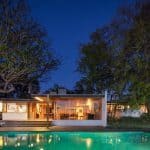 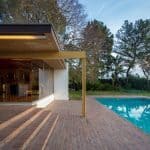 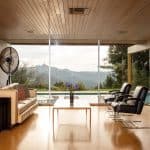 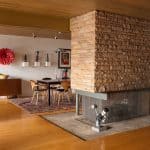 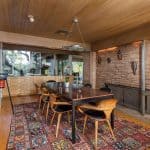 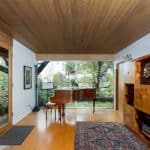 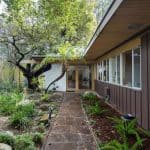 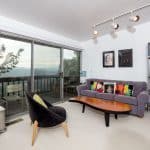 Tags:
Previous Article
Jackie Chan Net Worth 2020 – How Rich is Jackie Chan?
Next Article
Hail To The Lamborghini Huracan Performante