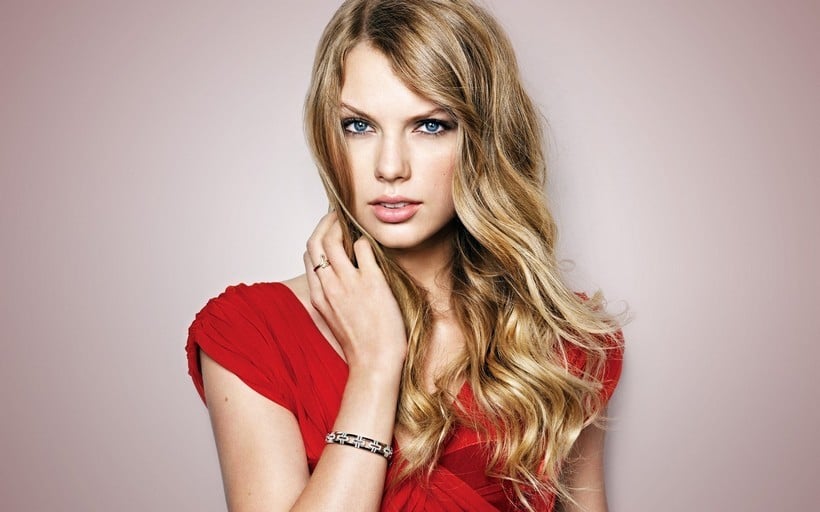 It’s no secret: the American singer, songwriter and actress Taylor Swift is a global superstar right now. With roots in the world of country music, she quickly became one of the most admired and best selling pop artists of all time.

Last year she took the entire world by surprise when she became the highest paid celebrity, according to Forbes, after earning $170 million from her sold-out 1989 World Tour, record sales, and numerous campaigns. In 2016 she almost doubled her net worth, which is estimated at $400 million as of this year. 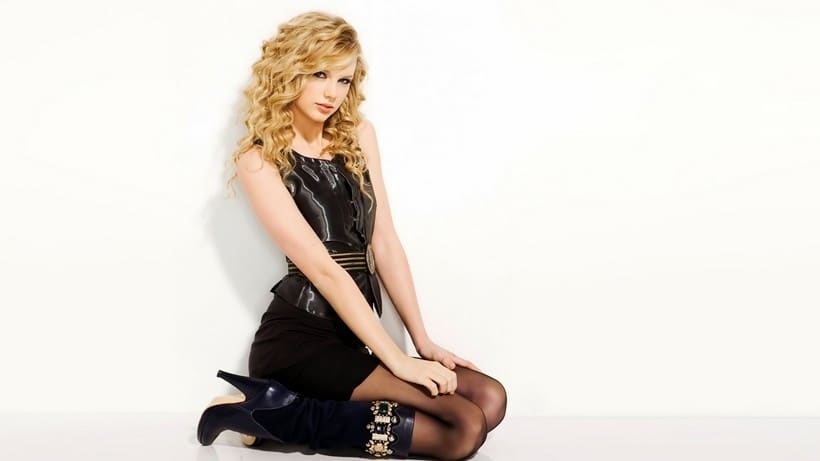 Taylor Alison Swift was born on December 13, 1989, in Reading, Pennsylvania. She spent the early years of her life on a Christmas tree farm nearby Wyomissing and started crafting her own songs when she was just five. Taylor’s parents saw the interest she had in music and supported her throughout her first steps.

By the age 10, Swift was already singing at local events, and at 12 she started writing her own songs. After many trips to Nashville, Tennessee, in an attempt to find a record label that would accept to work with the young talent, her family finally relocated to the nearby Hendersonville to help her get into the country music scene.

Her choice of country music was inspired by Shania Twain’s songs, which made her daydream about the countless possibilities.

From Country to Worldwide Pop Star 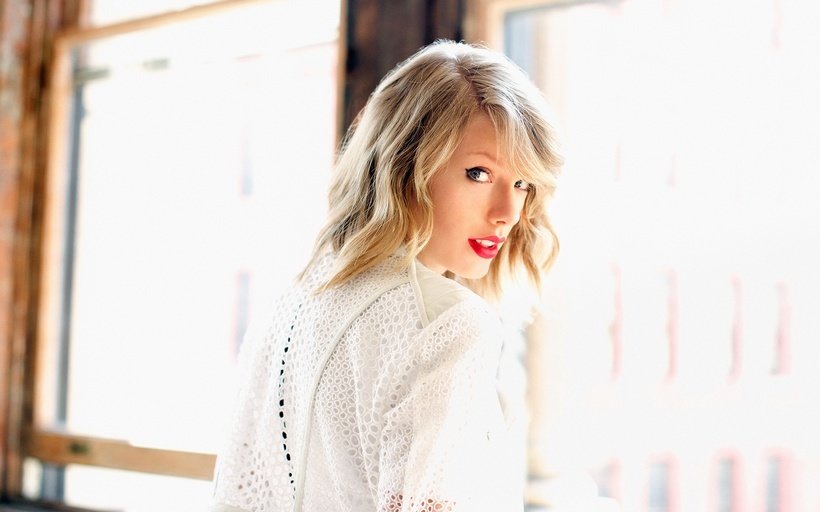 In 2005, after performing at Nashville’s Bluebird Cafe, Taylor Swift caught the attention of Scott Borchetta and soon got a contract with his own independent record label, Big Machine Records. Subsequently, she began working on her eponymous debut album.

Released just a year later, on October 24, 2006, Taylor Swift’s first album peaked at number five on Billboard 200 and has sold over 7.8 million copies worldwide so far. Her first single, Tim McGraw, became a Top 10 hit on the country charts and was soon followed by more popular ones, including Our Song, which managed to top the country music charts.

Her next album, Fearless, released in 2008, got to the top of both the country and pop charts, making Taylor the highest selling country artist of that year and the youngest artist to win the Grammy Award for Album of the Year, in 2010. As of January 2017, her second album has sold more than 7 million copies only in the US.

The year 2010 saw the release of another successful album, Speak Now, which debuted at No. 1 on the Billboard 200 chart and sold more than 1 million copies in its first week.

Swift’s next two albums had the same commercial performance, Red in 2012 and 1989 in 2014, making her the first woman in history to release three albums that sold more than one million copies in their opening week.

Taylor Swift’s concert tour for her 1989 album took place in these last years and scored high around the whole world gathering over $250 million in revenues and mobilizing more than 2 million fans. Those fans were probably there for her catchy music, but we’re sure they’ve also wanted to admire this beauty and her delightful mile-long legs live.

Either way, it worked wonders for Taylor Swift since she doubled her fortune after the tour.

By the way, those legs you just googled for, most of the time barely covered by a sexy mini skirt or a pair or shorts, are worth $40 million, as she insured them… just in case. 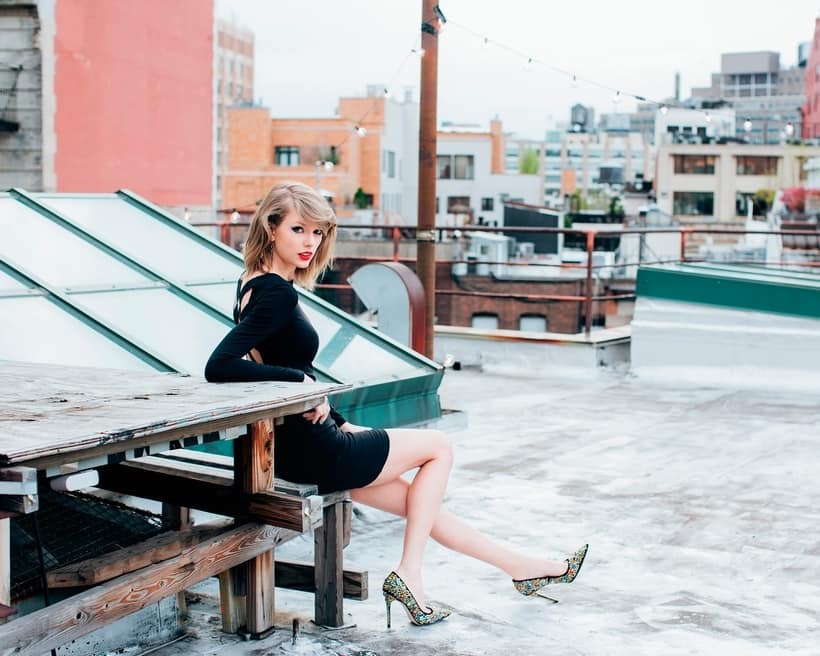 Though she’s got a lucrative music career, the award-winning star hasn’t stopped there.

She has made her acting debut in a 2009 episode of CBS’s CSI: Crime Scene Investigation, playing a rebellious teenager, and since then, Swift has appeared in several other television series and movies.

More than that, she has also extended her assets through deals from Diet Coke, Apple, Keds, Target, CoverGirl, Walmart, Elizabeth Arden, and many, many others.

While promoting her debut album, Swift appeared as the face of Verizon Wireless’ Mobile Music campaign, and she’s also partnered with companies like AirAsia and Qantas during the Red Tour in 2013-2014.

And since no artist today forgets to use YouTube, she followed suit and gathered over 21 million subscribers on her VEVO Channel, which earns her a couple more millions of dollars a year.

Today she’s one of the top five music artists with the highest digital sales worldwide. 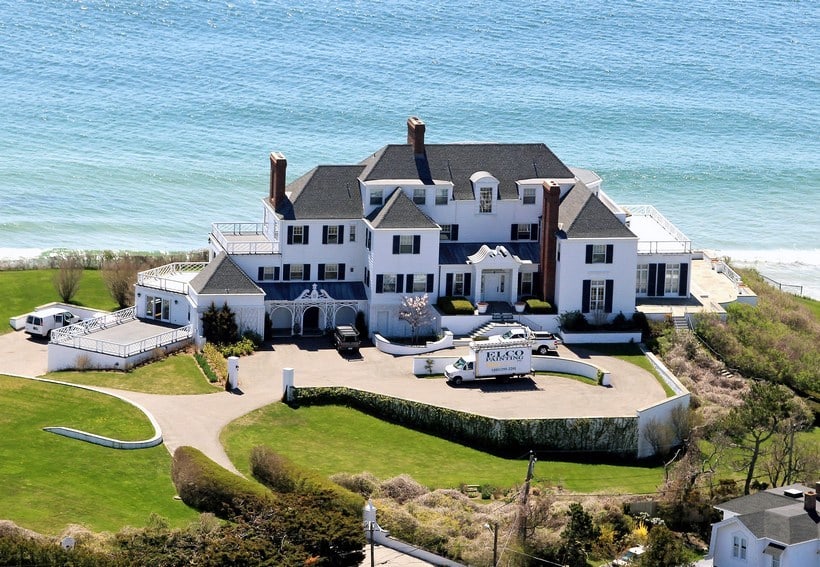 Now we got to the where-does-she-live part of the article. What should we start with?

Or maybe with her 11,000 square feet seven-bedroom, nine-bathroom seaside mansion in the Watch Hill corner of Westerly, Rhode Island? For this one, Swift dropped another impressive sum, $17 million.

It seems like the adorable singer has homes everywhere. And they’re not cheap at all.

While Taylor’s love life has helped her ride in luxury sports cars, such as an Audi R8 and then a Porsche 911 Turbo, she also drives a Toyota Sequoia, which has a price tag of $50,000.

She also received a pink Chevy Silverado as a gift from her record label on her 18th birthday, which she later donated to charity.

Taylor Swift may be more frugal than one would think.

Taylor Swift Net Worth Over Time 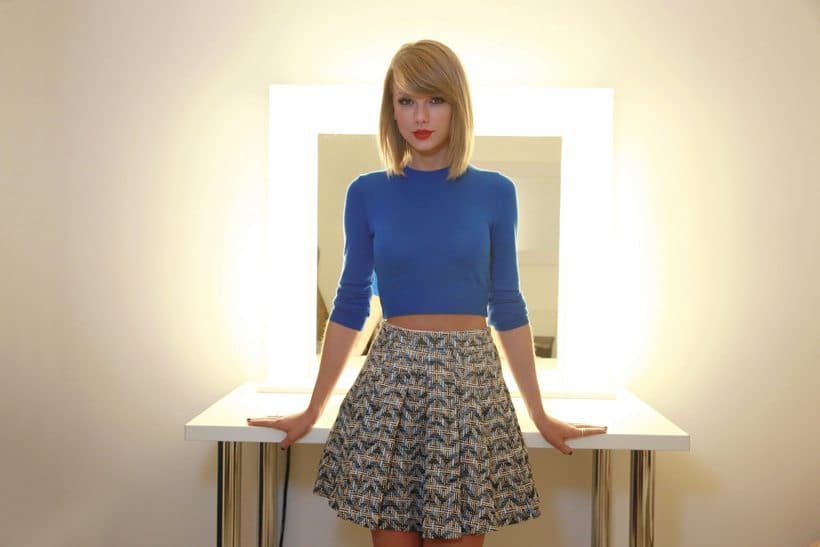 Her net worth had an exponential growth across the years. It grew steady with album sales and endorsements and boomed with each of her concert tours.

While all her tours so far grossed over $100 million each, the last one broke over $250 million, bringing Taylor a huge part of her $170 million earnings in 2016.

Taylor Swift’s net worth today is a tremendous $400 million, but it will continue to grow giving her endless legs. Uhh, sorry, I meant to say her endless musical talent.

Tags:
Previous Article
Manoir Hovey Could be Your Dream Hideaway in Canada
Next Article
Angelus Skeleton Tourbillon U21 & U22 Compete For Your Attention