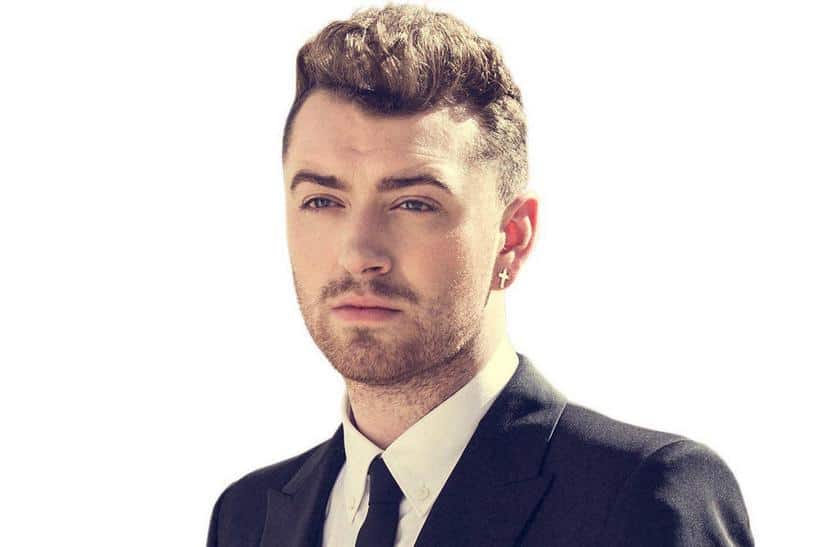 You might not be aware of this name, but he’s one of the newest and most surprising arrivals on today’s music scene. Sam Smith is a young English singer and songwriter who rose to fame in a very short period of time and we totally love him.

After rising to the top of the UK music charts in October 2012 with his song Latch, he became an international star with his Grammy winning debut album, In the Lonely Hour, in 2014. Since then, he continued to mesmerize the world of music and established himself as one of the greatest rising idols in music right now. That’s why he also got to a cool net worth of $45 million as of this writing. 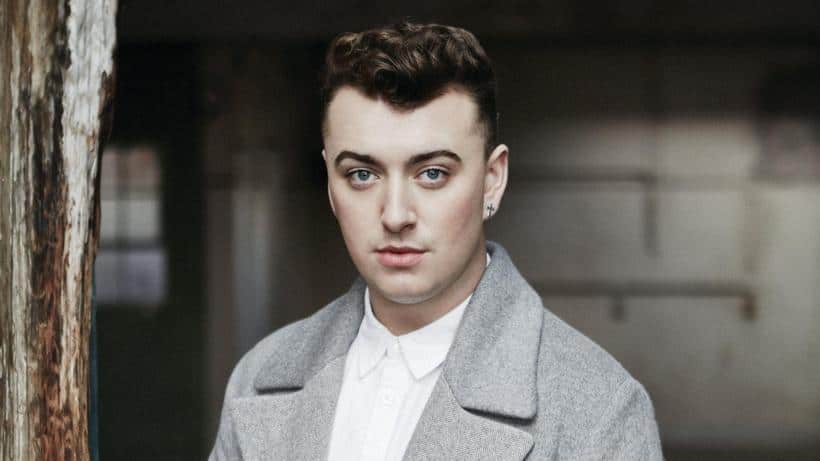 Sam Smith was born on May 19, 1992 in London, as Samuel Frederick Smith. He’s a natural singer, discovering his musical talent in childhood, when he also began performing, often in jazz bands. Afterwards, he attended and graduated the Youth Music Theater UK.

In 2009 he got his first boost towards a musical career, when his mother, a banker, sacrificed her job trying to promote her son’s career while she was on the company’s time. She got fired, but it was totally worth it, even though only in 2012 Sam’s career took off for real. 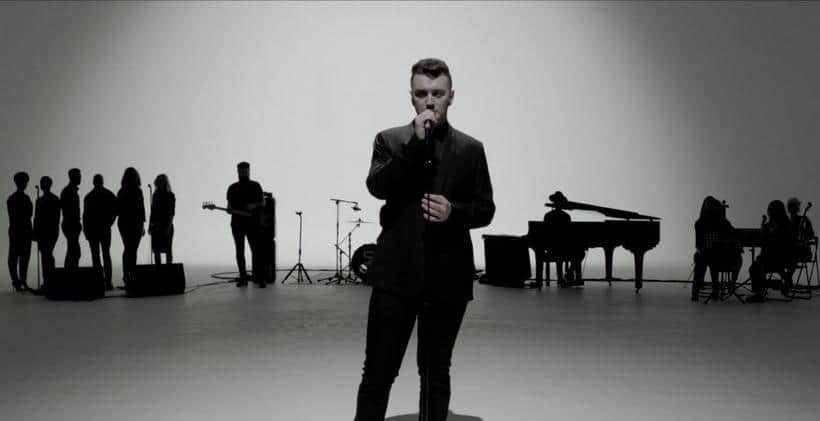 In October 2012, Sam got featured as the voice on the song Latch, from the English electronic music duo Disclosure. His voice caught with the public and put him in the spotlights. The beginning of the next year saw the release of Lay Me Down, the first single from his debut album.

A few months later, Sam got featured again on another artist’s song, Naughty Boy’s La La La. The song hit number one on the UK Singles Chart and brought Sam Smith another boost in popularity. The new rising artist released several other tracks as an EP later on, the same year.

Early in 2014, he peaked the UK charts again with the second single of his debut album, Money on My Mind, a release that brought him almost $1 million. The month of May, 2014, saw his first studio album out. Titled In the Lonely Hour, it became the second best selling album of the year in both U.S., behind Taylor Swift’s 1989, and UK, behind Ed Sheeran’s X.

During the last years, Sam Smith has received many awards and accolades for his incredible music. He’s also had another notable release, the single Writings on the Wall, recorded for the soundtrack of the famous James Bond: Spectre. The song went No. 1 in UK and brought Sam a Golden Globe Award for Best Original Song.

Right now, the world awaits his next album, The Thrill of It All, set to be released on November 3, 2017, which includes other brilliant songs like Too Good at Goodbyes or Pray. 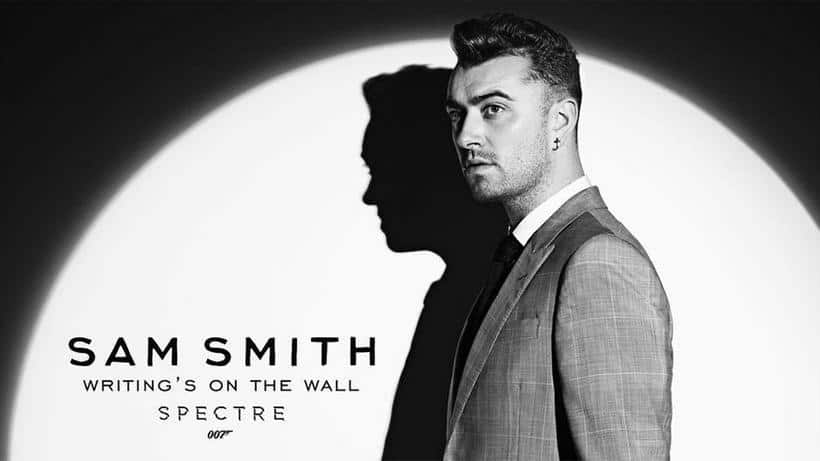 Besides selling his music, Sam Smith takes advantage of the combination between his popular YouTube VEVO channel – almost 6 million subscribers and a little bit under 2.8 billion video views – and profitable concert tours around the world.

So far, his only tour, 2015’s In The Lonely Hour Tour brought in $13 million at the box office, out of which he for sure got a substantial amount into his pockets.

Another source of income for the artist are endorsements. Some of the brands he apparently endorses are Adidas, Armani and Beats by Dre. 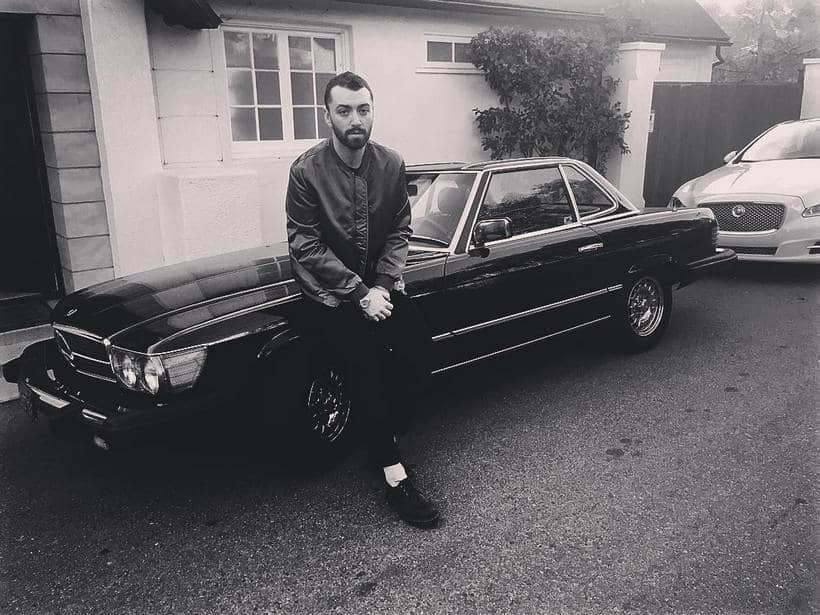 The rising success Sam Smith has had with his music brought not only fame, but also some good money for him to afford moving in a new home, a high class house in the Hampstead area of London, according to some reports.

Unfortunately, not much is known about the artist’s house and nothing about the rides he’s got, if he’s got any. Perhaps he got rich so fast that he didn’t realized it yet.

Sam Smith Net Worth Over Time 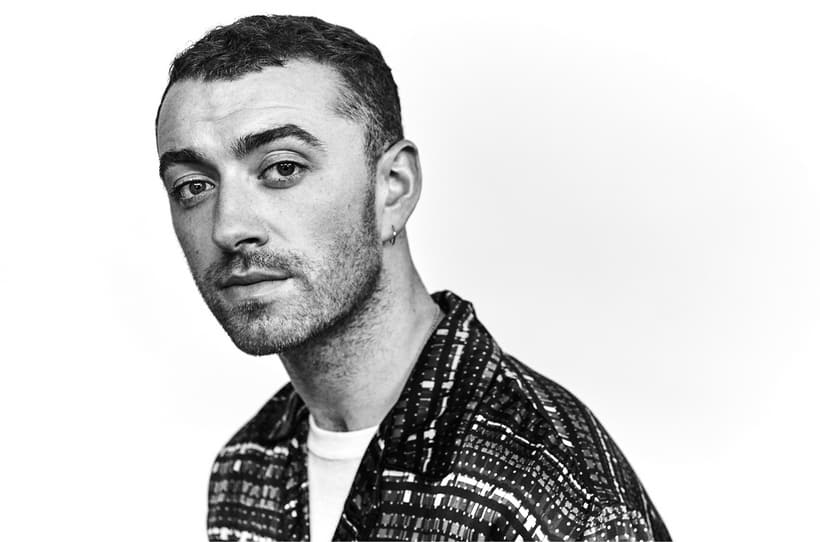 Sam Smith was fast to rise to fame. It took him just four years. He took the entire world by surprise with his amazing voice and got to stardom faster than most of the artists out there, accumulating more rewards than he could count.

But more than awards, the path to stardom came with quite a lot of money for him as well. For his first album, he earned $2 million in 2014 alone and since then it sold in more than 12 million sales worldwide as of October 2017.

His second single, Money on My Mind, brought him exactly that – money – but a lot of them and in his pockets. The single earned him $937,000. His first concert tour brought in over $13 million in revenues.

Since the beginning, Sam has raked in around $24 million from his music sales, concerts, YouTube, and endorsements, getting to a salary of $1.8 million a year.

His net worth right now reached a good $45 million, but with his new album around the corner, you can bet it will sky rocket.