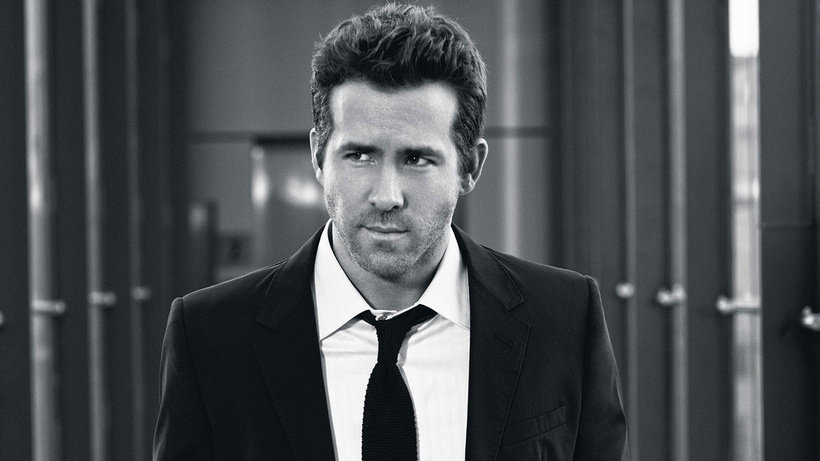 Ryan Reynolds is one of the most popular and successful Canadian actors right now. You might remember him as Deadpool, the antihero from Marvel’s universe eponymous movie. He appears on the big screen in action films most often than not, but his charm and humorous side makes him an important addition to every movie he’s playing in.

He got on Hollywood’s A-list in a slow and steady manner, and he built himself a decent fortune of $100 million in the same way. 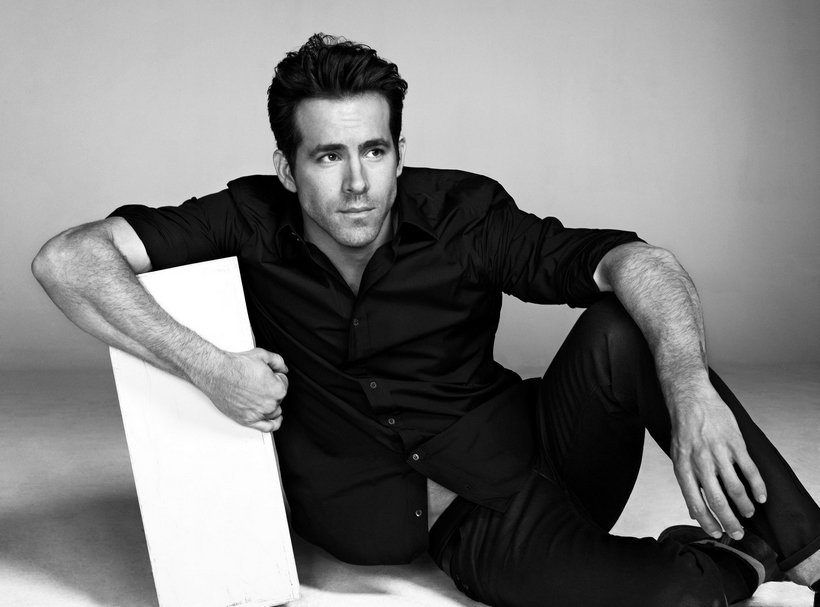 Ryan Rodney Reynolds was born on October 23, 1976 in Vancouver, Canada, the youngest of four brothers. School productions were his first contact with the acting world. Later on, he attended Kwantlen Polytechnic University, but dropped out to follow his new born acting career.

His first professional acting gig came in 1991, when he was cast in a Canadian production, the teen soap opera Hillside, distributed in the US under the title Fifteen. It ran from 1991 to 1993.

Following that, Ryan got some other small roles, and had to work odd jobs to get by, including a late night shift in a supermarket. Towards the end of the decade, he moved to Los Angeles with the hope of getting better luck in the acting world. 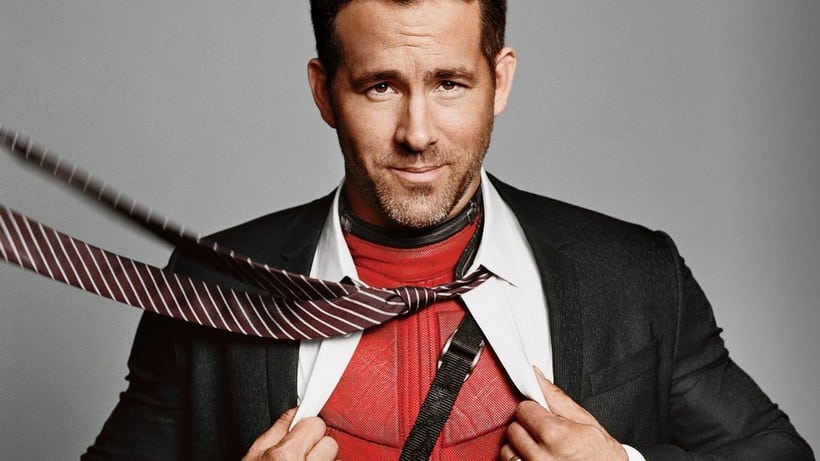 In 1998, his move paid off and Ryan got to portray a medical student in the sitcom Two Guys, a Girl and a Pizza Place, his first major television role. Later renamed Two Guys and a Girl, the show ran until 2001 and gave Reynolds a first boost in fame.

The next few years found him in movies that didn’t spawn much interest to the audiences, but Ryan was seen as a popular appearance on the screen nonetheless. Some titles from that period are Blade: Trinity (2004) and The Amityville Horror (2005).

Ryan’s career soared in 2009 when he starred in the blockbuster X-Men Origins: Wolverine as the mercenary Wade Wilson, also known as Deadpool. Afterwards, he expanded his skills with comedies like The Proposal (2009) and The Change-Up (2011) or dramas and action movies such as Buried (2010), Safe House (2012) and Woman in Gold (2015).

Some other films followed in the next period, but nothing had such a big impact as Deadpool in 2016, which boosted his career considerably. Deadpool was a huge box office hit and broke quite a few records, thus leading Ryan to receive a star on the Hollywood walk of fame.

This year, Ryan appeared in the sci-fi Life and the comedy The Hitman’s Bodyguard, but highly expected is next year’s Deadpool 2, reprising the role that made him famous. 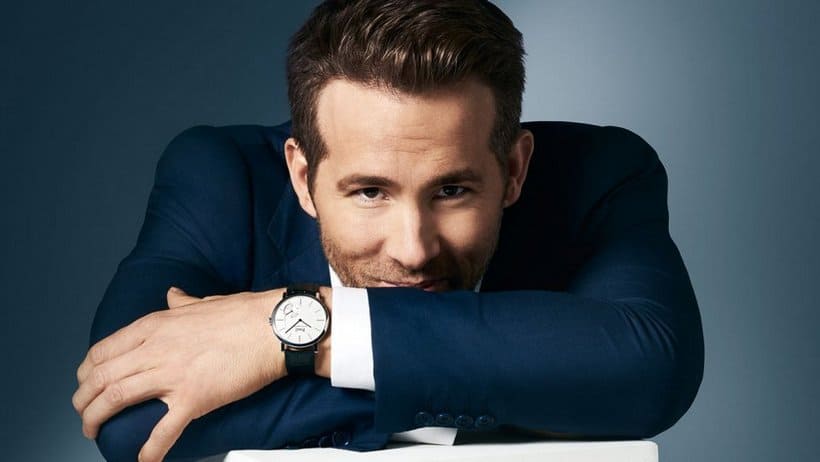 Besides his successful acting career, Ryan is also a producer and got some nice and profitable endorsement deals in these last couple of years.

The brands that he endorses are the car makers Hyundai and Nissan, luxury fashion house Hugo Boss, and luxury watches and jewelry brand Piaget. 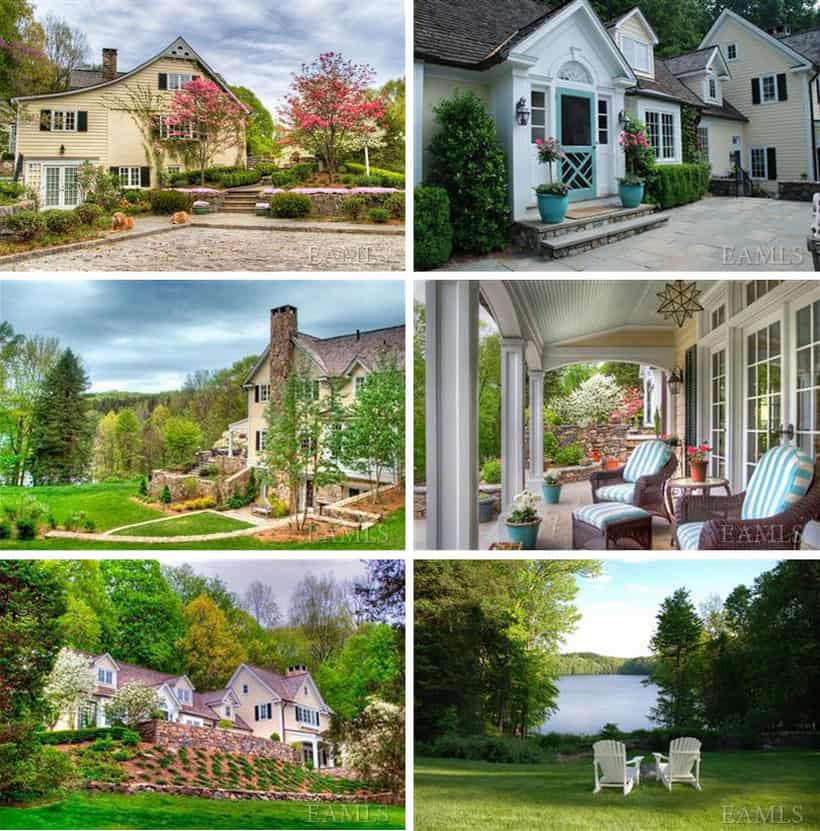 Ryan Reynolds is one of those actors who likes to keep his life private. Not much has surfaced about what he does with his spare time, but we can tell you that he lives in a nice and cozy home in Pound Ridge New York.

The house was purchased in 2012 for the price of $2.3 million. It’s a 3 story, 4,753 square foot home with 4 bedrooms and 5 bathrooms and features a library and living room with stone fireplaces, an office with a recreation room, a master suite and two dressing rooms, a wide vintage porch and a lovely stone terrace. 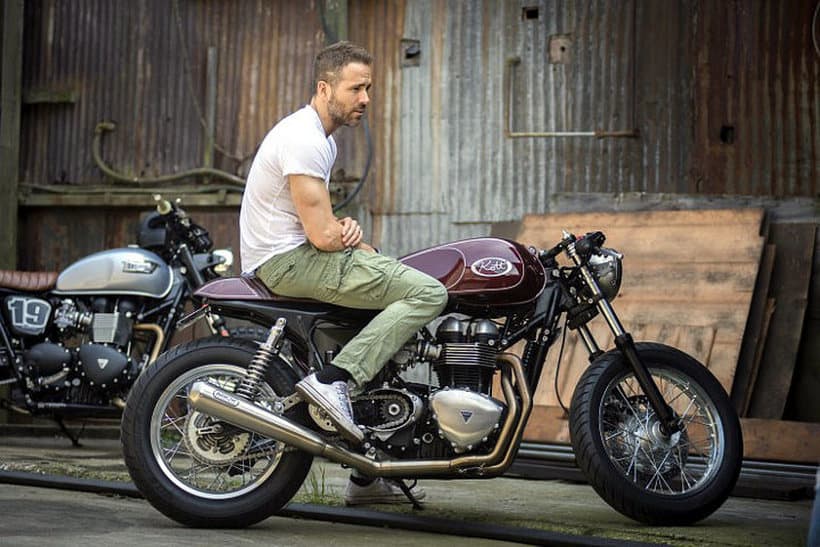 Ryan Reynolds does like cars but his biggest love goes to bikes. Though he’s got some nice cars, like a Lamborghini Gallardo convertible and a red Dodge Challenger SRT8, his bikes are the main highlight of his motorized collection. You can count in a Triumph Bonneville, then another Triumph, a custom made 650, a Ducati, and one more Triumph, a Thruxton cafe racer, his favorite.

And he likes them most on the Pacific Coast Highway, a motorcyclist heaven. 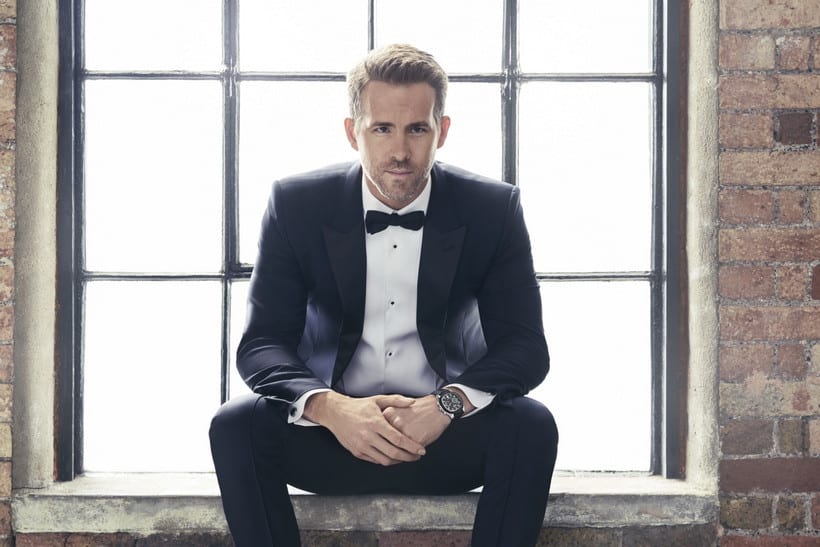 Ryan Reynolds is one good actor who’s also a minimalist and a down to earth type of guy.

His net worth got to $100 million this year, but giving the success he had with Deadpool 2, we expect even more soon.

Tags:
Previous Article
The Limited Edition Spyker LM85 Marks the End of an Era
Next Article
Mondrian London is a Magical Sight at Sea Containers