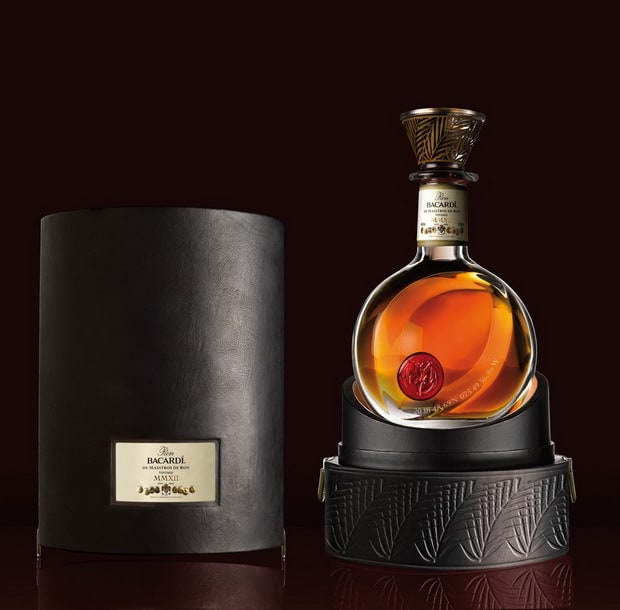 We’ve been presenting vodkas, wines and all sorts of exquisite one-of-a-kind drinks, so, we thought it’s time we showed exquisite rums as well, for the marine-booze enthusiasts. Furthermore, we fancy rum as well, so we must show our appreciation for 150 years of Bacardi existence.

No less than 8 Master Blenders, all part of Bacardi family, teamed up to craft the limited edition Ron Bacardi de Maestros de Ron, Vintage, MMXII. Besides this exclusive release, Bacardi will be hosting celebrations throughout the world, bringing together the Bacardi staff and travel retailers, in a demonstration of solidarity.

As tradition says, old drinks are the best. Thus, after 20 years spent in 60-year-old cognac barrels, the world’s largest privately-owned liquor company gives a unique taste to this specific booze. Furthermore, 500 milliliters of the special 43%-alcohol liquor are packed in each of the hand-blown crystal decanters encased in exquisite leather.

The series is limited to 400 units, each of the Bacardi 150th Anniversary Limited Edition Rum bottle will be costing $2,000.