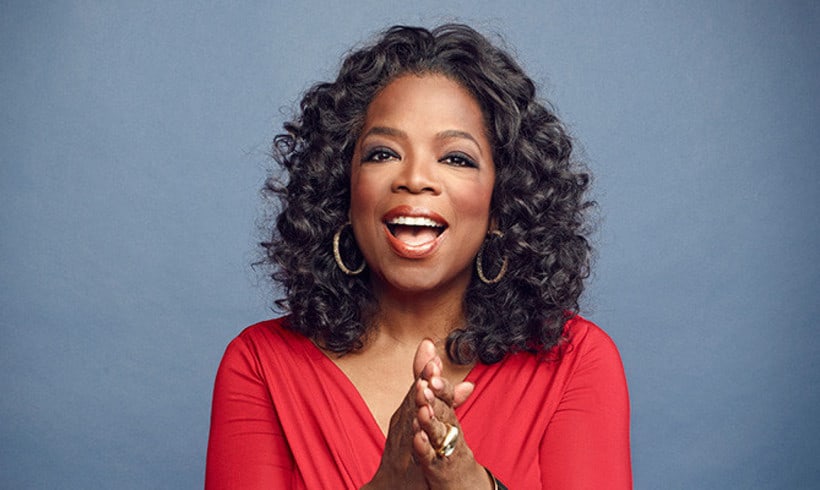 Who doesn’t know Oprah? She’s one of the most popular American talk show hosts of all time and one of the most influential people in the US right now. She’s also an actress, producer, publisher and philanthropist.

Nicknamed the Queen of All Media, Oprah is the perfect success story, taking the hard road from poverty to wealth and fame, as she’s managed to become the third richest self-made woman in the US, with a jaw dropping net worth of over $3.5 billion. 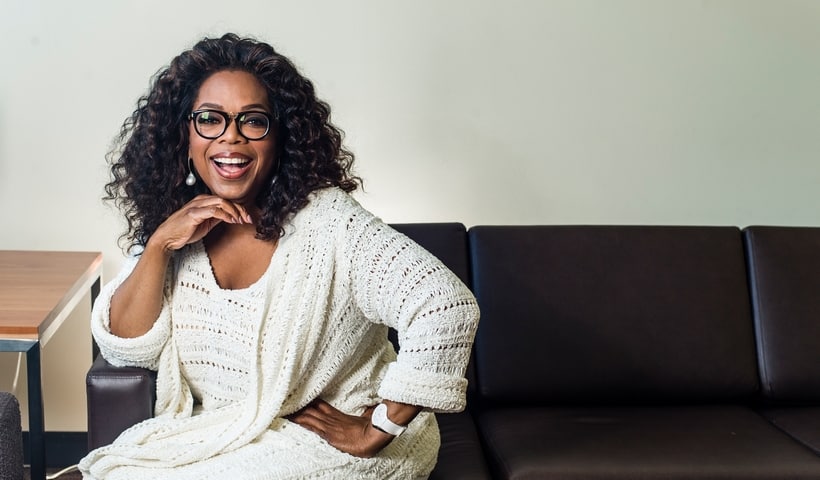 She was born Orpah Gail Winfrey on January 29, 1954, in Kosciusko, Mississippi to a single teenage mother and raised in utter poverty by her grandmother. Her name, Orpah, from the biblical figure in The Book of Ruth, was often mispronounced Oprah, which stuck and was later adopted.

She had a childhood marked by troubles, poverty and sexual abuse, so at the age of 13 she ran away from home. One year later she got pregnant, but her son died soon after being born prematurely. She started going to high-school, but her rebellious behavior made her mother, Vernita, send her back a second time to live with her father, Vernon, in Nashville, Tennessee. She didn’t take her back.

Oprah found her calling while working at a radio station in Nashville. She also got a full scholarship at the Tennessee State University, but dropped it before graduation to continue a career in radio and television.

For that, she moved to Baltimore, Maryland in 1976 to co-anchor the six o’clock news. But it wasn’t long before she impressed the right people and she became a host for the show People Are Talking. And that was the beginning of her illustrious career in television. 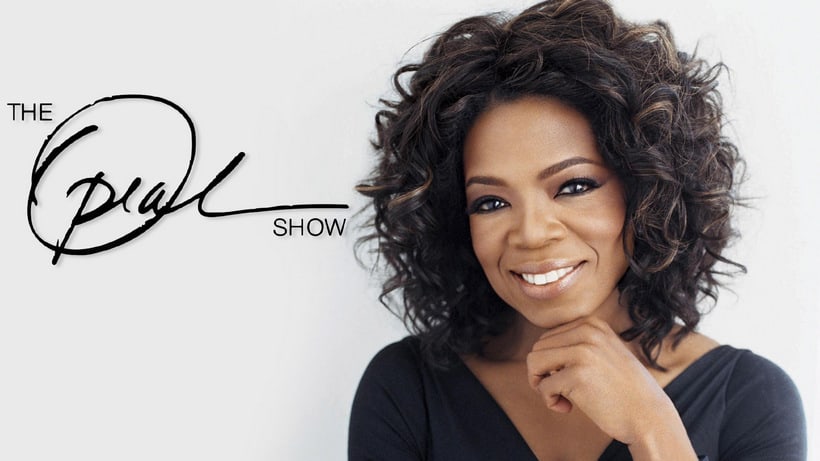 The show People Are Talking became a hit and Winfrey continued with it for 8 years. Afterwards she moved again, this time to Chicago, to host her own morning show, A.M. Chicago. Within several months, her show had become the highest rated show in Chicago.

Following that, in 1986, she created The Oprah Winfrey Show, that started broadcasting in September that year. The show would air for 25 seasons, ending in 2011, becoming the highest rated daytime show in the history of the American television. It still keeps that title today.

The first year of the show earned Oprah $30 million dollars and put her on a path that would catapult her to stardom throughout the following years. During its peak years, the show would garner 12 million viewers a day and around $300 million a year to its legendary host.

The show made up for most of Oprah’s net worth of today.

The end of her contract with ABC and The Oprah Winfrey Show wasn’t the end of the TV star. She established her own TV network, titled OWN, the Oprah Winfrey Network, created as a joint venture between her production company and Discovery Communications. 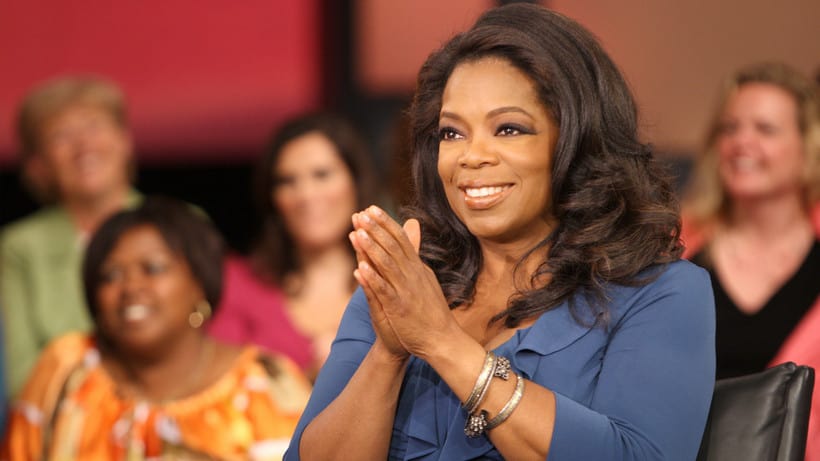 Though the majority of her fortune was made through her famous television show, Oprah didn’t neglect other sources of income.

She’s also an actress, having appeared in films such as Steven Spielberg’s The Color Purple (1985), 1998’s Beloved or more recent in 2013’s The Butler. Moreover, she lent her voice to other productions and starred in several miniseries such as Greenleaf.

Oprah likes to be behind the camera as well, as she’s also a producer. In 2011, she founded her own production company, Harpo Productions.

This year she returned to TV reporting as a special contributor to 60 minutes.

Winfrey has also co-authored several books, with an upcoming memoir titled The Life You Want, scheduled for publication sometime this year. Besides books, Oprah has her own magazine and also her own radio channel. You can figure out by yourself how they were titled.

In 2015, Winfrey has bought a 10% stake in Weight Watchers and has been a big promoter of the company since then. Oprah also made other brands famous through mentions in her show, but we don’t know if they were simple remarks or paid endorsements. 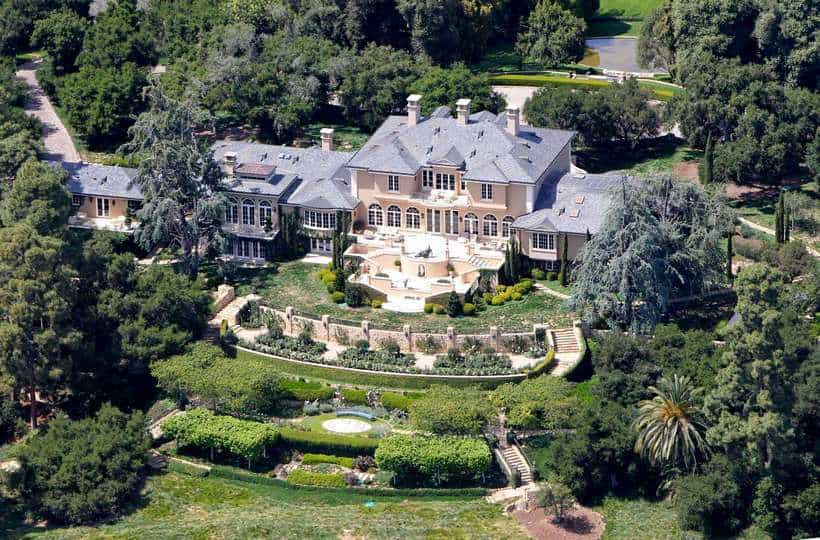 When it comes to living, you can bet that Oprah has some interesting and very expensive tastes.

She’s got quite a few properties, in New Jersey, Illinois, Florida, a high-tech ski home near Telluride, Colorado, worth $14 million, a 163 acre farmhouse in Maui, Hawaii and the 23 acre Seamair farm estate near Montecito worth $28.8 million.

But her most impressive and expensive property is The Promised Land, as it was nicknamed. It’s a 42 acre mansion in Montecito, California, for which Oprah paid $52 million back in 2001.

The TV mega star seems to be in the renovate and redesign mode almost all the time, hence her super mansion suffered a lot of changes and renovations along the way, and today it’s known to be worth a jaw-dropping $88 million.

Can you imagine how many normal houses one could buy with those money? We’ll let you do the math. 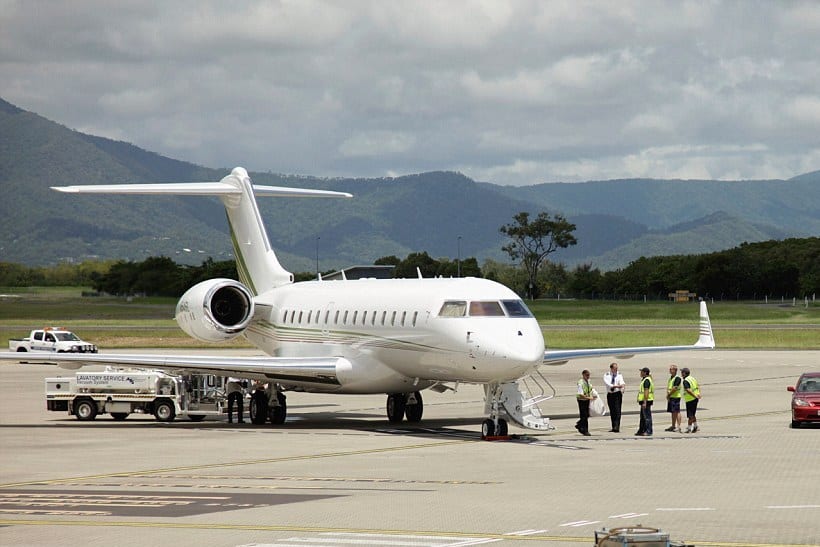 Oprah doesn’t seem to be too fond of driving, though she’s the happy owner of a Tesla Model S, but we can tell you that she loves flying around in her own $42 million Global Express XRS, a custom-design jet built by Bombardier Aerospace. 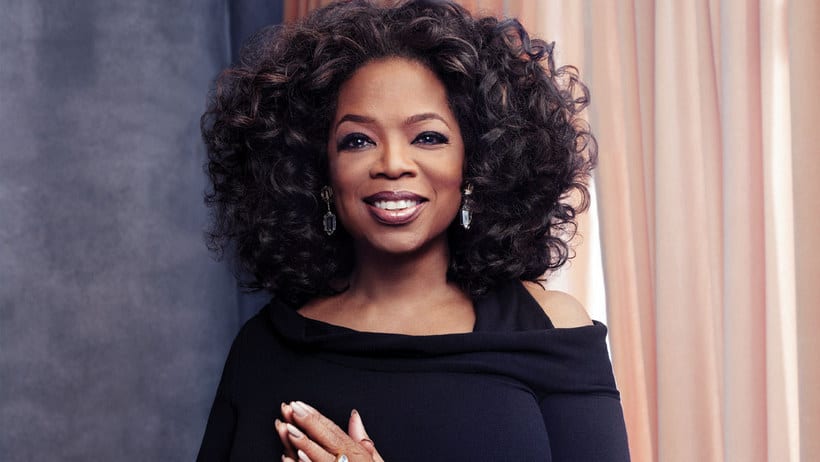 Oprah Winfrey has had an outstanding evolution in her life, rising from sheer poverty to being the richest African-American and the first and only black multi-billionaire. She’s the living proof that you can overcome your difficulties and achieve the life of your dreams.

By the end of the millennium, Oprah’s net worth had reached $800 million and in 2003 she had become a billionaire, reaching $1.1 billion in wealth. Within 3 more years she was the highest paid TV entertainer in the US, with $260 million in revenues and in 2012, her net worth went past the $2 billion mark.

This year, Oprah topped $3.5 billion in net worth according to Forbes. And her fortune continues to go up.