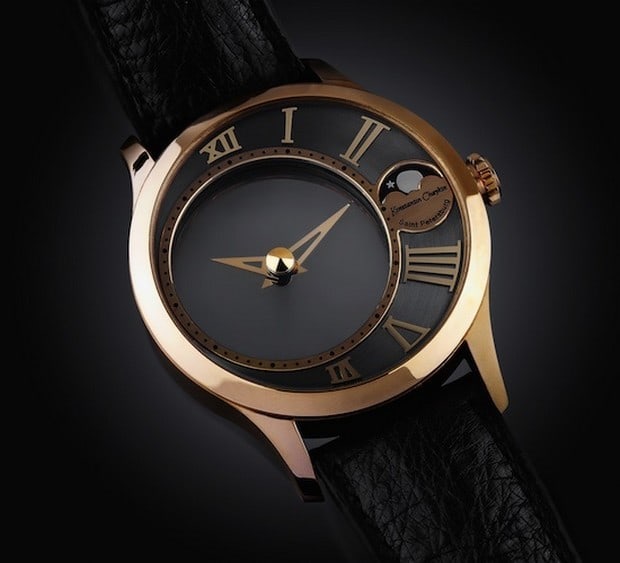 We all think transparency is cool, in all of its meanings. But wait till you see what we found for you. The creator of “Lunokhod”, Konstantin Chaykin is presenting his latest creation – the “Mystery” timepiece, which will be showcased for enthusiasts at the Basel World 2012 during March.

He used modern-day complicate mechanics and a brand new approach in the world of watches to create a masterpiece. The gadget’s minutes and hour hands appear suspended on the transparent dial.

One of the most stunning features of this timepiece is that it actually follows the phases of the moon, as a demonstration of the creator’s passion. The case is made of gold, with the option of choosing between white or rose gold, while the transparent dial features the hours and minutes on its totally transparent base, hiding the small tourbillion movement parts located under the bezel.

The hours are indicated by Roman numerals and the minutes are shown by small markings between the hours. The Konstantin Chaykin branded moon-phase indicator is located at 3 o’clock, feature similar to the “Lunokhod”.

Even though the watch has all of a sudden been hidden away from view until the March event, the straps appear to be made of leather. We’re also waiting for more details regarding its mechanism, price and fabrication process. 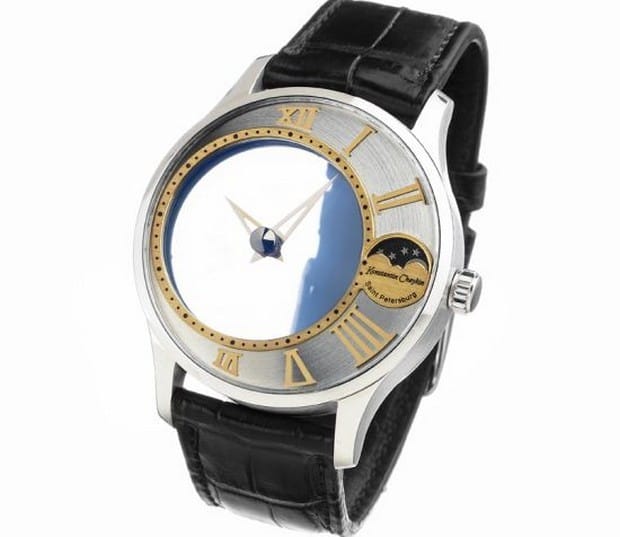 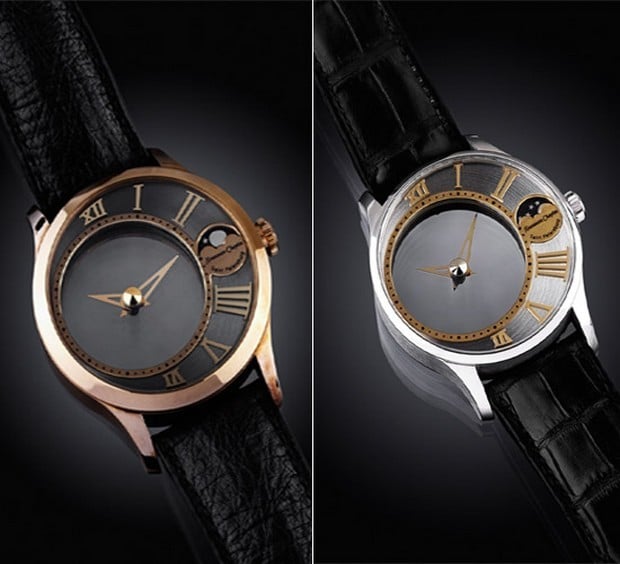 Tags:
Previous Article
The beautiful Hayman Resort in the Great Barrier Reef
Next Article
The Beautiful Soraya 70 Superyacht Could be Yours 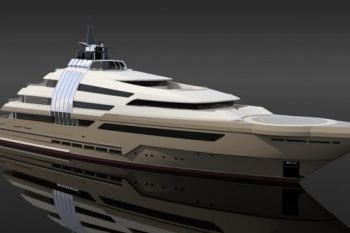 The Beautiful Soraya 70 Superyacht Could be Yours