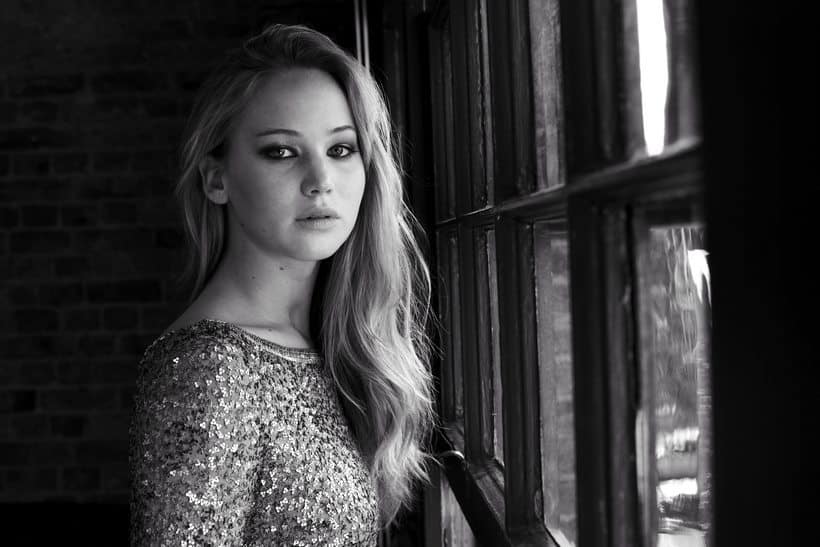 The uber sweet Jennifer Lawrence is a famous American actress, best known for portraying Katniss Everdeen in The Hunger Games film franchise, a role that brought her widespread popularity and recognition as one of Hollywood’s top stars.

She also used to be the highest paid actress in the world in 2015 and 2016, was named one of the most influential people in the world by the Time magazine and also won an Academy Award for her role in Silver Linings Playbook. Her estimated net worth today is a good $120 million. 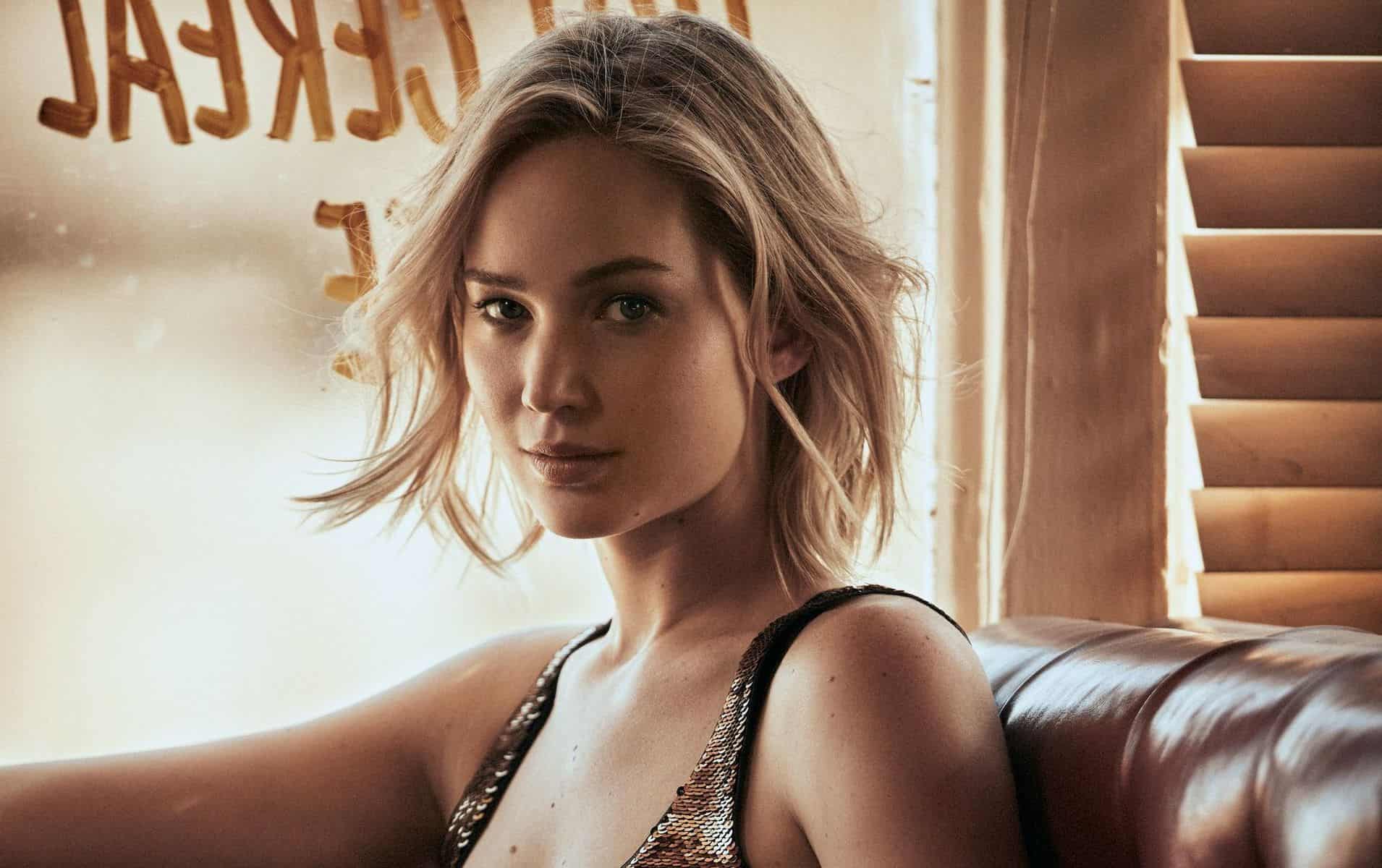 Jennifer Shrader Lawrence was born on August 15, 1990, in Louisville, Kentucky, the youngest of the three children in her family. Her mother raised her to be tough as her two brothers, Ben and Blaine. She attended the Kammerer Middle School in Louisville, where she was a cheerleader, played softball, field hockey and basketball.

She was dreaming of becoming a doctor, but her real talent was acting, thus appearing in several church and school plays when she was little. At the age of 14, a talent scout discovered her while she walking on the streets of New York City with her parents and arranged for her to audition for agencies.

Despite initial opposition from her mother, the family remained in New York for a while, where Jennifer would act in commercials before signing with CESD Talent Agency and moving to Los Angeles to audition for roles there. She got her acting debut with some minor roles, but her breakthrough was around the corner. 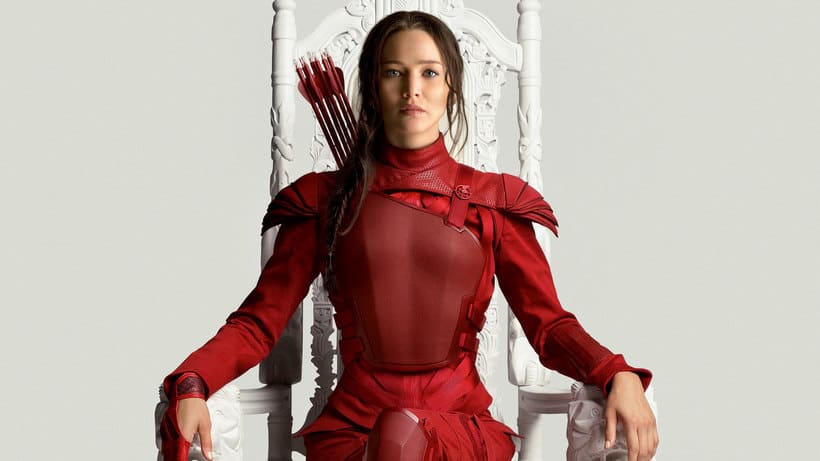 After a minor role in the television film Company Town in 2006, she appeared in other television shows such as Monk (2006) and Medium (2007), eventually leading to her recurring role in the TBS sitcom The Big Engvall Show.

The show ended in 2009, but opened doors for the young aspiring star. Jennifer got her breakthrough role the following year with a role in the drama Winter’s Bone, role that brought her much needed praise, critical acclaim and a nomination for the Academy Award for Best Actress.

More opportunities came her way and Lawrence soon found herself in the skin of the hot and rebellious Katniss Everdeen, in the film adaptations of Suzanne Collins’ novels, The Hunger Games. The first one came out in 2012 and broke box-office records in its first weekend.

The second part of the franchise, called Catching Fire, came on the big screen in 2013. The third installment, Mockingjay, came out in two parts, one in 2014 and the other in 2015.

During her initial period, Lawrence landed roles in other big movies as well, such as 2011’s X-Men: First Class and 2012’s Silver Linings Playbook, the latter earning her an Oscar for Best Actress. Her role in X-Men continued with 2014’s Days of Future Past and 2016’s Apocalypse. She will appear again in 2018 in X-Men: Dark Phoenix.

Lawrence appeared in other films too, such as the 2016 romance drama Passengers or the biographical Joy in 2015.

And she’s just getting better. And hotter. You’ll see what we mean by that in 2018, in the spy thriller Red Sparrow, in which Jennifer will play the role of a Russian spy. What else could you wish for? 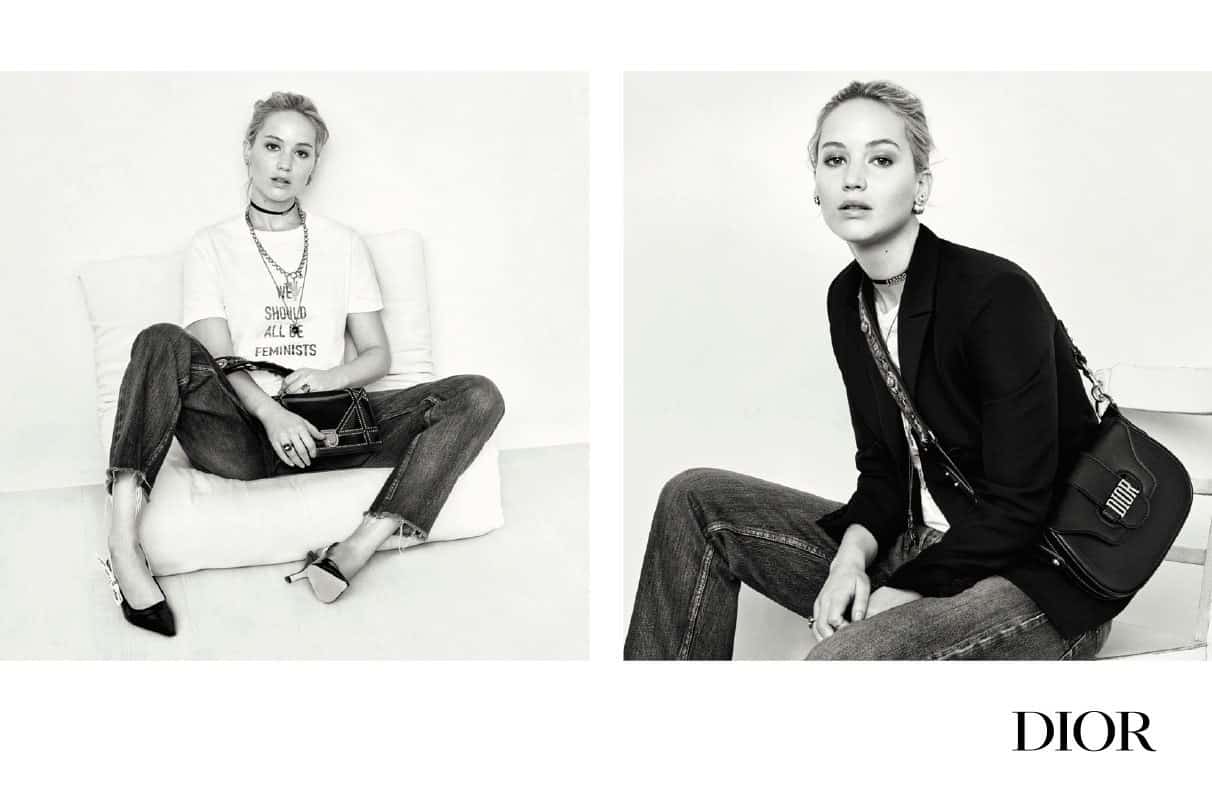 Endorsements constitute another good part of Jennifer Lawrence’s income. In 2014 she extended a past deal with Dior, the French luxury brand, deal that’s worth between $15 and $20 million.

Besides this productive accord with Dior and her successful acting career, Lawrence doesn’t seem to have any other projects going on right now, but, in a recent interview she admitted the existence of a secret project ran by her and fellow actress Emma Stone. But they didn’t mention anything else. 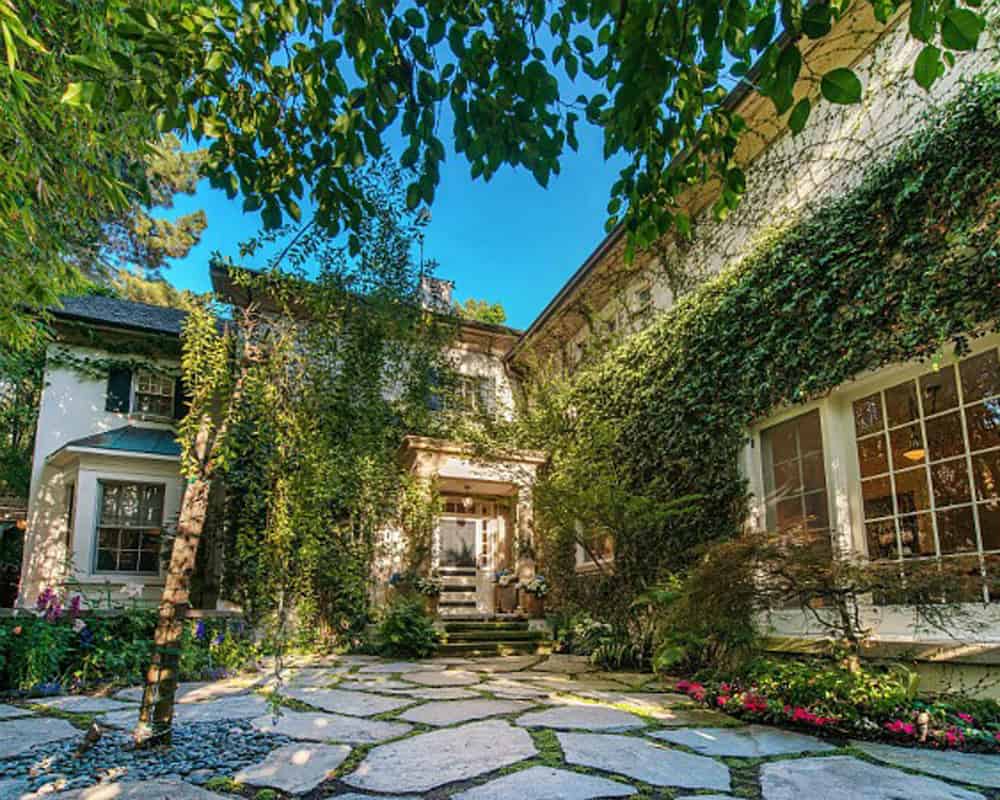 Despite being one of Hollywood’s A-list actresses, Jennifer Lawrence is a down to earth type of girl. But still she bought herself a cozy little place to call home in Beverly Hills.

It’s a French style mansion with a nice stone and floral courtyard, a koi pond and a backyard with swimming pool. The interior of the house features high ceilings, hardwood floors, a high-end kitchen, five bedrooms, six bathrooms and an office. Lawrence dropped $8.2 million for this beautiful estate.

The gorgeous actress doesn’t seem to fancy any ostentatious cars. She drives a white Volkswagen EOS convertible and a black, hybrid, Chevrolet Volt. Each of them cost a little bit over $30,000. 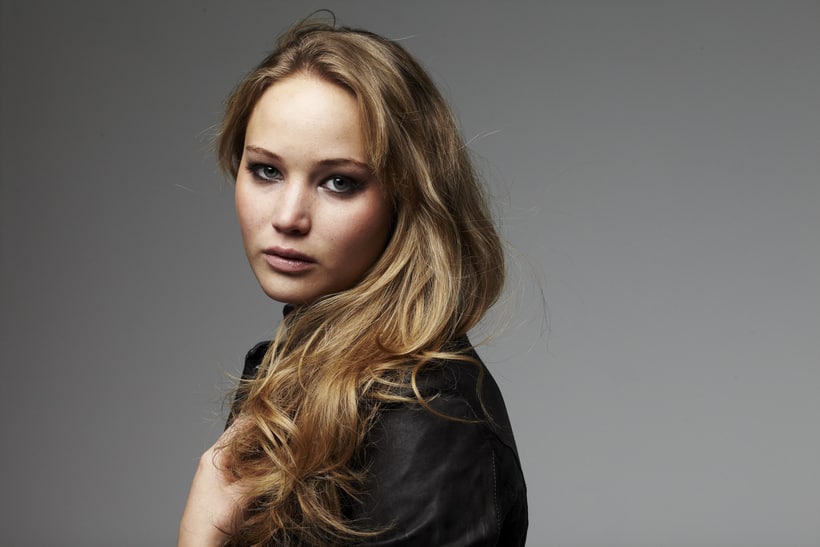 Jennifer Lawrence has had a very successful career so far, considering that in less than ten years she became the highest paid actress in Hollywood acording to Forbes.

Her net worth in 2013 was a good $32 million. That increased to $40 million in 2014, but then it soared to $110 million in 2016 after receiving the hefty paychecks from her last two installments of the high grossing franchise, The Hunger Games.

Her net worth this year got to $120 million, thus placing her on the third spot of the highest paid actresses list, but considering Lawrence’s upcoming films, we might see her again in the first place. Who knows?

Tags:
Previous Article
This Russian Rocket Was Designed To Make You Smile
Next Article
The Caves is a One-of-a-Kind Resort from Jamaica