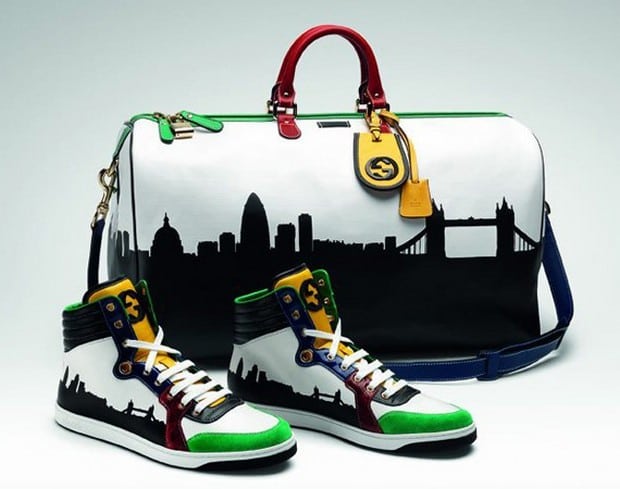 Gucci have decided to input the London landscapes into a series of footwear and different accessories named the City Series. One the occasion of the Olympic Games to be held in London, they’ve been decked with a whole array of Olympian colors. Their coloration puts them aside any regular footwear, considering that people prefer darker and more subtle tones.

Won’t matter if you’re a London-born and grown folk, or if you’re a simple tourist, a pair of such nice sneakers would do you well. The Gucci London City Series includes large leather duffel and tote bags, black and white Gucci City watch, a pair of high top sneakers and sunglasses that feature UK colors red and blue, on the lenses.

The mark of London’s main points of interest is clearly visible on the package. They’re pretty much visible and distinguishable. Gucci’s main internet page can inform you further. 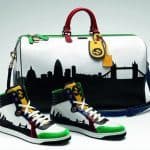 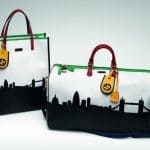 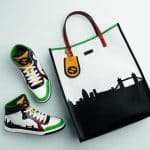 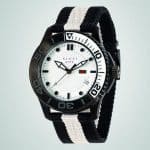 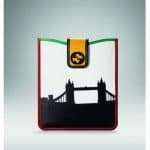 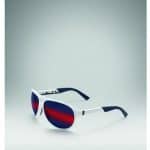