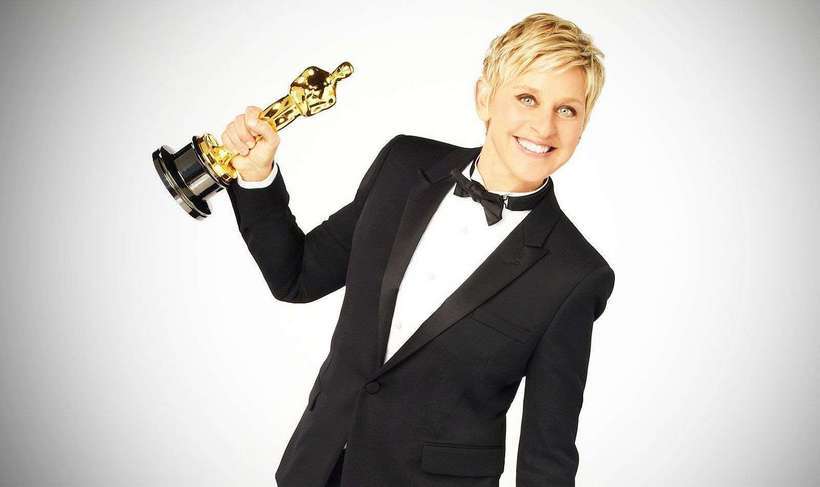 One of America’s most well known comedians, Ellen DeGeneres has been in the show business for almost four decades, as a talk show host, comedian, actress, writer and producer. Best known for her self-titled talk show, The Ellen DeGeneres Show, she’s made a name for herself all over the world.

But all this attention must also bring something else, right? Something like a tremendous fortune. That’s right. It did. Her popularity and success brought her a massive net worth of $490 million so far. 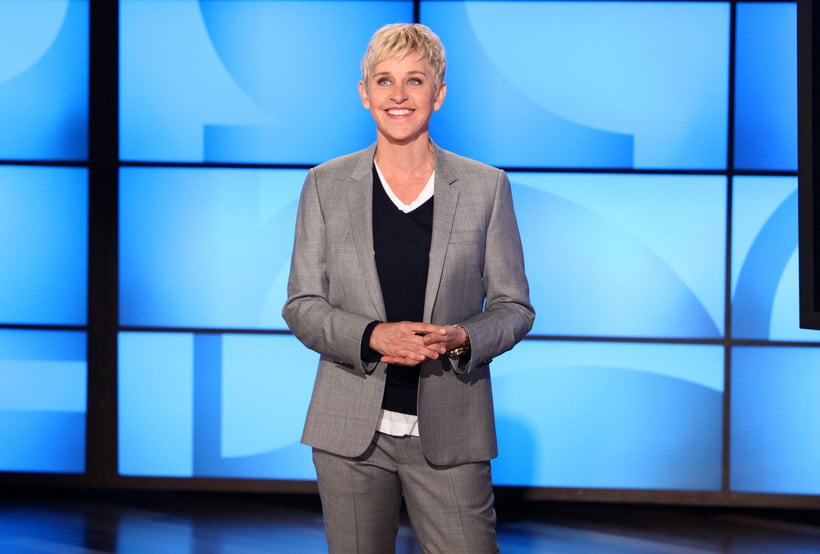 Ellen Lee DeGeneres was born on January 26, 1958 in Metairie, Louisiana. Her mother was a speech therapist and her father was an insurance agent. She also has a brother, Vance, who is a musician and producer. After their parents divorced, Vance stayed with his father while Ellen moved with her mother to Atlanta, Texas.

After completing her education at the Atlanta High School she then attended the University of New Orleans from where she graduated with a major in communication studies. Before she started doing stand-up comedy, she had to work various jobs such as a bartender, a waitress, a vacuum cleaner saleswoman and other trivial jobs. 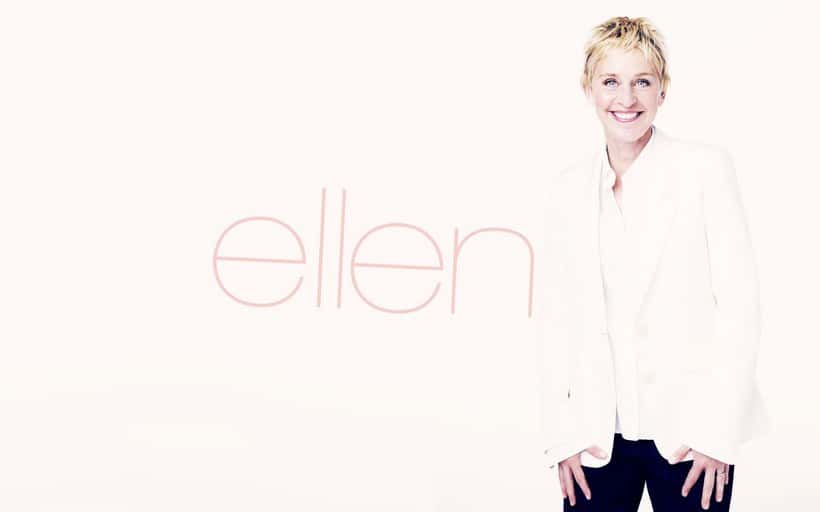 DeGeneres began her stand-up career at a local cofeehouse when she was just 23 but she had her breakthrough five years later, after being spotted by a booking agent from Jimmy Carson’s Tonight Show. Subsequently, she made her first appearance in the show and soon enough more regular performances in the showbiz followed.

With open doors in the industry, she got on The Late Show with David Letterman, The Tonight Show with Jay Leno, The Oprah Winfrey Show, Larry King Live and Good Morning, America.

After gaining notoriety with her hilarious stand up comedy performances, the TV network ABC created her own show titled Ellen, which ran from 1994 to 1998. The show was cancelled after four years and her career path went down a little, but that didn’t last too long, because in 2001, CBS created her a similar sitcom, The Ellen Show, so DeGeneres was back in business.

Two years later, in September 2003, she started The Ellen DeGeneres Show, and this show was a massive hit and still is to this day.

Film Work and Other Ventures 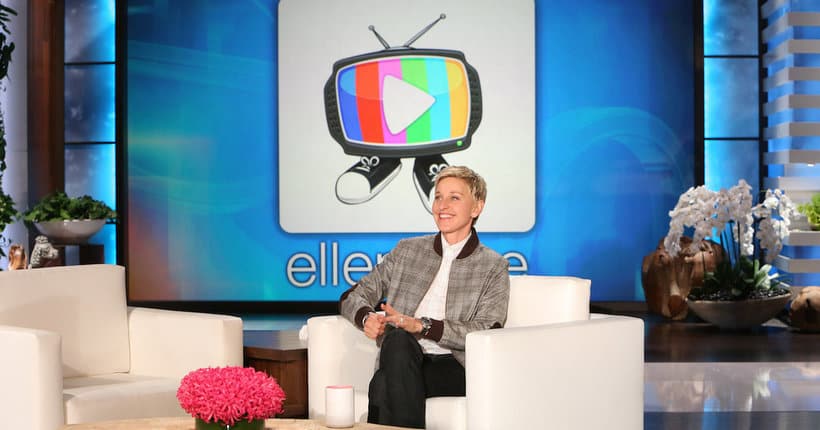 Apart from her stand-up and sitcom careers, Ellen has started other ventures as well. Close to her initial career is hosting various events, awards or ceremonies like the Emmy and the Academy Awards.

We have to admit that she’s good. And that she’s everywhere, doing everything. People like her usually start a youtube channel, right? Well, she did. It’s called TheEllenShow but that alone wasn’t enough for her, so she created her own tube, the EllenTube. Because, you know, why not? It was created through her own company, the Ellen Digital Ventures.

On top of all that, she’s got some good endorsement deals, which is her second most important way to make her net worth grow wild. American Express, Vitamin Water, Covergirl are some of the multi-million dollar deals she’s got. What’s interesting is that she never forgot where she started. JCPenney, where she had one of her first jobs, is another big supporter of Ellen right now.

Other businesses include her own production company, which couldn’t be called other than A Very Good Production and which produces, you guessed, The Ellen DeGeneres Show. The company also launched a record label, Eleveneleven.

She also owns part of Halo, a pet food company, a clothing line and a line of home products. And everything is called, of course, Ellen. 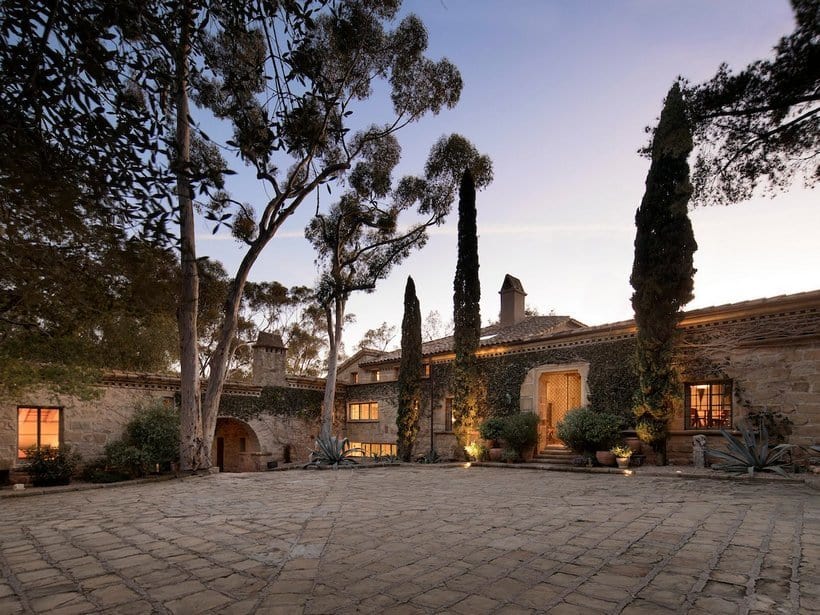 Given her huge net worth, it’s no wonder that DeGeneres is on a buying spree… for houses. She admitted that she has lost the count of the homes she’s bought so far. And when you think that some people can’t even do that with socks.

We can’t list all the houses she’s had so far since she doesn’t even know them all, but we’ll give you a hint. A 9,500 square feet mansion in Beverly Hills priced at $13 million, a whooping $26.5 million estate in Montecito and two adjacent condos in the Wilshare Corridor for which she dropped $16 million.

But one her most daring ventures is listing a $45 million, 10,500 square feet piece of gorgeous villa for sale. This charming property in Santa Barbara includes a rustic main house and a modern pavilion, boasting every amenity one might want. Add to that a backyard with a cozy outdoor dining area and both mountain and ocean views. Magnificent is too less of a word to describe it. 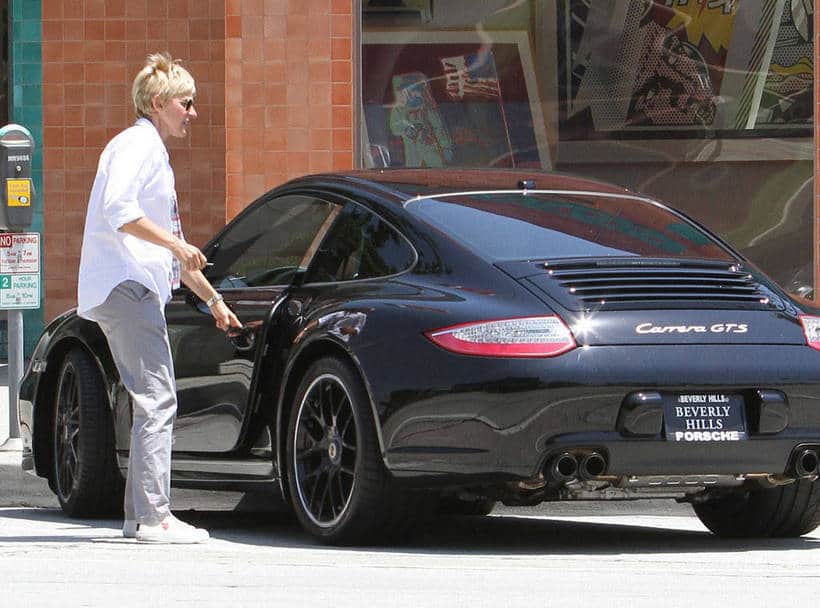 You can catch your breath now, because we’re going to talk about her rides. Nothing too ostentatious, but definitely a nice, fancy collection. A Porsche 911 Carrera S for $160,000, a Porsche Turbo S, a 933 and a Porsche 911 Targa 4S with a price tag of $120,000. Though she seems to have a thing for Porsche, she’s been spotted in several Ferraris as well.

Ellen DeGeneres Net Worth Over Time 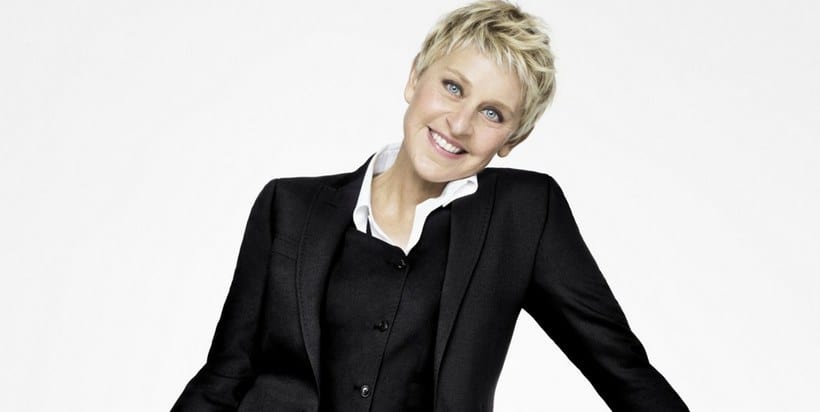 DeGeneres is one lucky, successful lady. And extremely funny as well. Her career is one to envy. Her net worth as well.

While the first decade wasn’t too profitable and easy, her income has sky-rocketed in the next ones. Today she makes around $200,000 on a daily basis, and according to Forbes, over $70 million a year.

While her show makes the most of her fortune, endorsements have also brought her revenues of $75 million so far, her clothing line $30 million and her EllenTube around $15 million more. Add her acting work too, plus her other ventures and you get the point.

This year, Forbes reported that she has already earned $77 million. And the year hasn’t even ended. Her net worth of $490 million right now will surely grow even more.