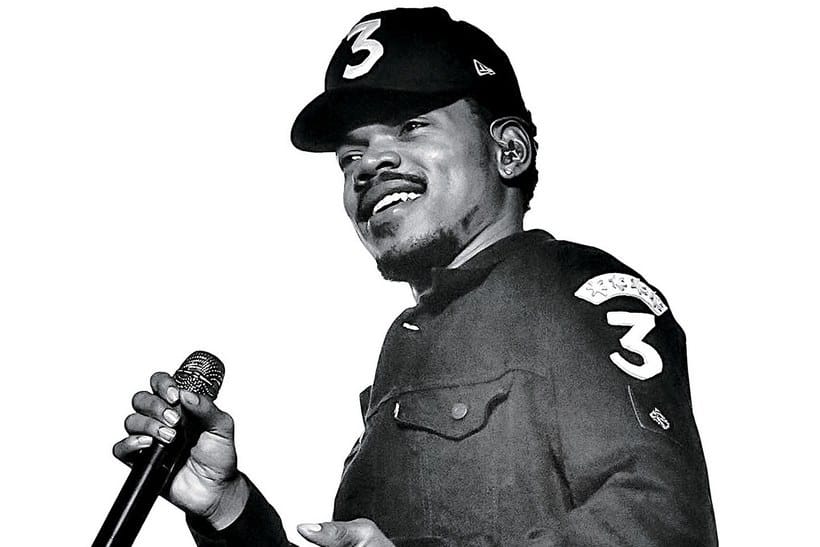 Chancelor Johnattan Bennett, widely known by fans around the world as Chance the Rapper, is an American artist based in Chicago and one of the biggest surprises of the music industry in the last few years.

Besides being a rapper, he’s as well a singer, activist, actor and record producer. His latest album, Coloring Book, earned him a Grammy Award for Best Rap Album in 2016. But there’s one thing that brought him notoriety. Chance carved his own path, drifting away from major record labels, and releasing music for free for the general public. 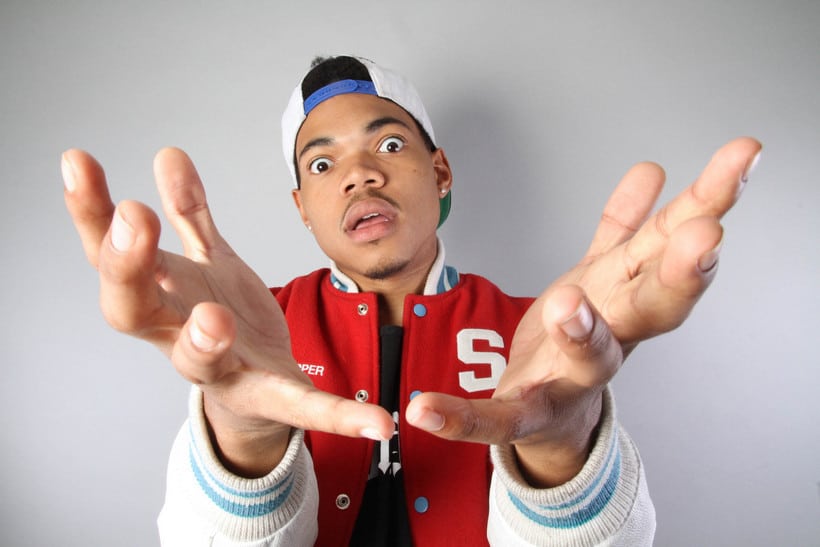 Chancelor Jonathan Bennett was born on April 16, 1993 in Chicago, Illinois. He grew up in Chicago’s South Side, in a middle-class neighborhood. His father was working for Barack Obama in his years as a Senator and then in the Department of Labor during Barack Obama’s first term as a president, so Chance even got to meet President Obama in person, discussing about his aspirations as a rapper.

Chance grew up surrounded by music, starting with Michael Jackson and then artists like Billie Holiday and Sam Cooke and others in jazz and gospel to which his parents were listening to back then. One day, while walking through Chicago’s Hyde Park, Bennett heard a song from the debut album of Kanye West on the radio. It didn’t take long and Kanye West’s music became his inspiration and determined him to start rapping, thing which happened in his sixth grade.

During high school, Chance wasn’t too good of a student and was also caught smoking marijuana. That caused him to get a 10 day suspension, which sparked his inspiration for his first mixtape, titled 10 Day. 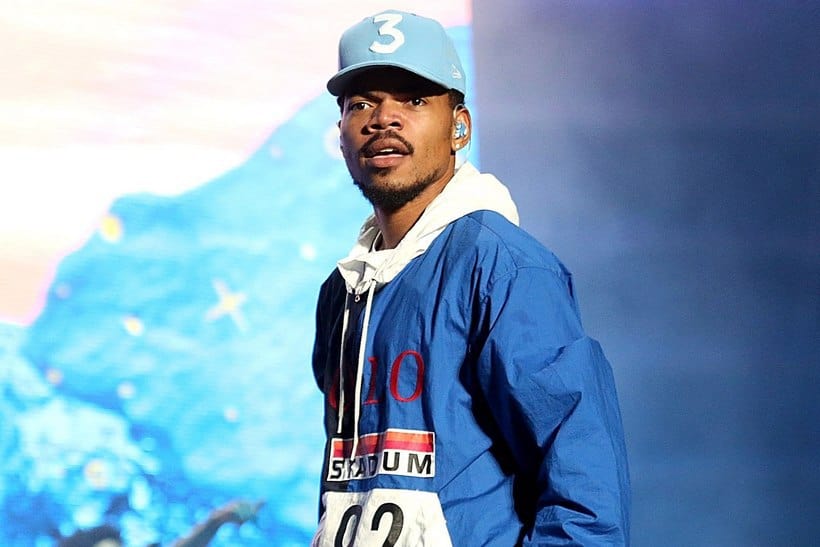 The mixtape achieved enough success and traction that got him in the attention of Complex magazine, and it took several more connections and a feature on Childish Gambino‘s track They Don’t Like Me for him to be in the spotlights.

Bennett then ended up singing in the opening act of Gambino’s first concert tour in North America in 2012, which opened new doors for the aspiring artist. Next year he released his second mixtape, titled Acid Rap, which became his greatest project and received much needed praise.

Record labels jumped in to sign him as an artist, but Chance refused every offer in his attempt to remain completely independent in creating his music. To that, add the fact that he offers his music as free download and you’ll understand that his pursuits are more artistic than materialistic.

After some quiet time in his career, Chance came back in force in 2016 with a new release. Titled Coloring Book, the new mixtape came out at number 8 on the Billboard 200 and was streamed more than 57.3 million times within its first week.

In 2017, Chance was nominated for seven Grammy Awards, out of which he won three, including one for Best Rap Album for Coloring Book. But he’s just beginning, since at the end of 2016 he declared that he was working on his debut album. 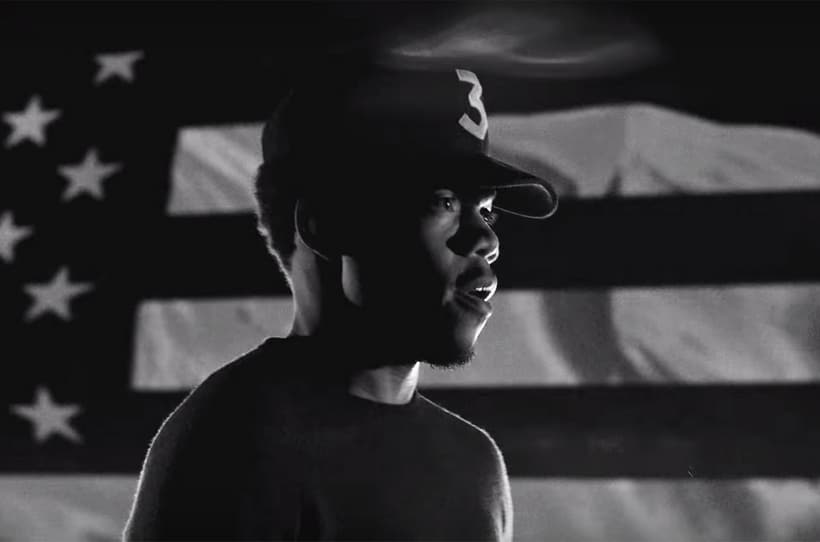 You might be wondering where does he get his money from since he released every mixtape for free. Concert tours and merchandise are his main source of income, though starting with his debut album, he’s considering to start selling his music as well.

Other sources of income are endorsements. Chance has partnered up with brands like Nike, New Era, Chicago White Sox or Dockers for that matter. He appeared in commercials as well, for MySpace, Kit Kat or Dockers.

There’s another thing Chance got involved in. Movies. He was working together with the company A24 to create Slice, a horror movie in which the rapper will star, waiting to be released this year.

After living with his parents, in 2014 Bennett decided to move to Los Angeles with his buddy James Blake, but after six months he moved back to his hometown. That kind of life and freedom wasn’t for him. He needed his hometown and the house his family has lived in for generations. He still lives there today.

As for cars, he doesn’t seem to own one, or if he does, it’s nothing ostentatious giving his way of living. 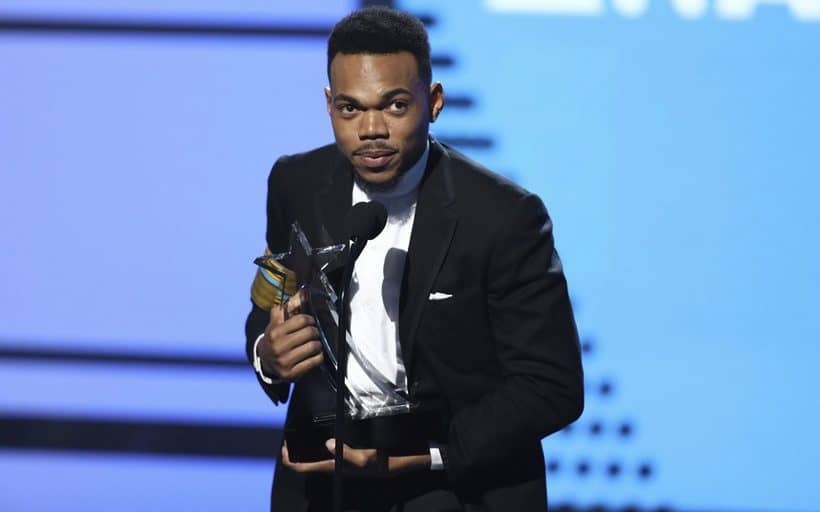 Chance took on a different approach to his music career by releasing his mixtapes for free so far, but that doesn’t mean he isn’t making money. He does, but in a different and more smart way than being stuck with a record label.

For sure his way of doing things will make his net worth grow even more in the future.