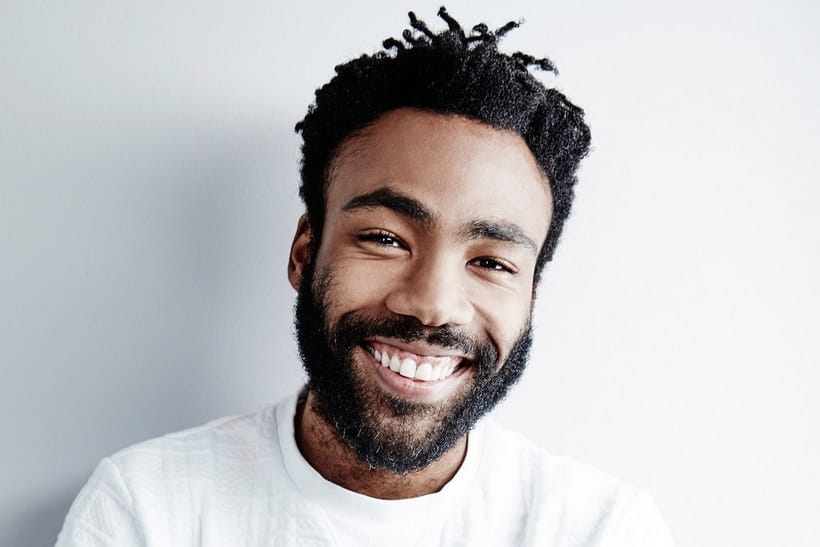 His name might not be one of the most famous in the world right now, but Donald Glover is one capable American man, managing to develop his many talents to levels that would leave most people full of envy.

He’s an actor, but also a writer, comedian, producer and director. He’s also a brilliant rapper as well, performing under the moniker Childish Gambino, and a DJ, singer, and songwriter. He created the FX television comedy Atlanta and has performed at comedy clubs such as Comedy Carnival and all over the globe.

He’s not among Hollywood’s most hyped stars yet, but he’s quickly getting there. And his net worth is a decent $35 million in 2021. 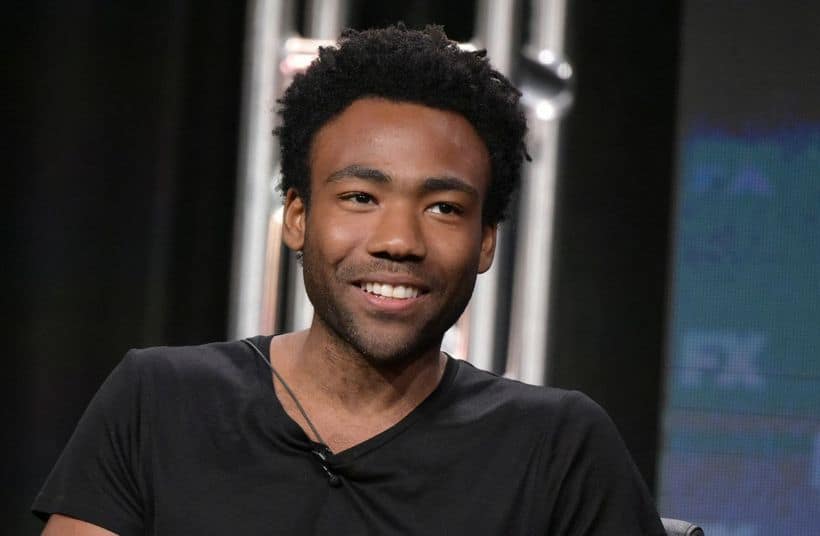 Donald McKinley Glover was born on September 25, 1983 at the Edwards Air Force Base in California but was raised in Stone Mountain, Georgia. His mother used to work as a daycare manager and his father had a job in a post office. They’re both retired right now.

With another brother and a sister, plus other foster children as his parents were foster parents for many years, their household was sometimes chaotic. In high school, the DeKalb School of the Arts, he appeared in various musicals and plays.

The next chapter of his life found him in New York’s University’s Tisch School of the Arts, from where he graduated in 2006 with a degree in dramatic writing. After that, he and a few former classmates began producing comedy videos under the group name Derrick Comedy. 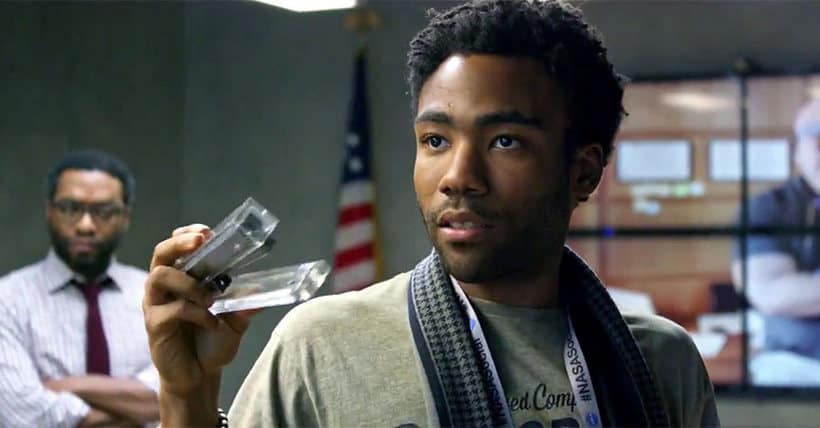 Donald Glover’s career began in 2006 after he impressed producers David Miner and Tina Fey from NBC with his screen writing samples. They offered him a job as a writer for the series 30 Rock. He worked on that until 2009, also having some occasional cameo appearances in the show.

Afterwards he continued with acting and landed a TV role in Community, another NBC series through which Donald became known to a much wider audience. But after five seasons, Donald left because he needed to focus on other projects and personal matters.

One of these projects was Atlanta, a show on the FX network which Donald both directed and starred in. The show premiered on September 6, 2016 and won two Golden Globes and Glover won two Emmy Awards for Outstanding Lead Actor in a Comedy Series and Outstanding Directing for a Comedy Series. A second series of the show came out in 2018.

Rapping Career and Other projects 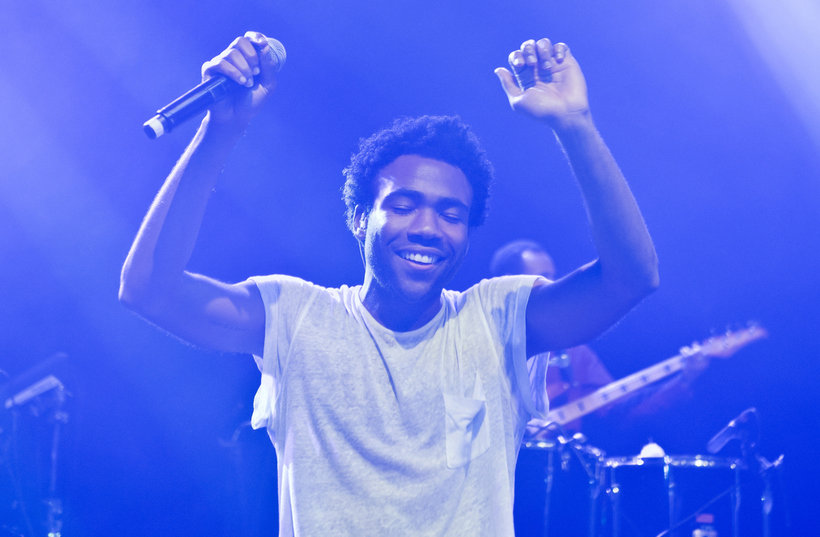 As we said earlier, Donald Glover is a man of many talents. Apart from his acting career, he also started a career in the music industry. As a rapper. He has released three albums under the name Childish Gambino. If you’re wondering about the connection between his real and stage name, there isn’t one. He used a Wu-Tang Clan name generator. And yes, despite that, he’s still successful.

His first album came out in 2011 and was titled Camp. The second one, Because the Internet, followed in 2013, debuted in the top 10 on the Billboard 200 and sold 96,000 copies in its first week. Last year, he released a third album titled Awaken, My Love!.

Another important part of Donald’s life and career are his stand-up comedy gigs, with shows airing on Comedy Central.

Endorsements are another element that contribute to Glover’s earnings. So far, he endorses brands like Gap, Samsung and Ubisoft. More than that, according to some sources, he’s gotten into the cryptocurrency world and embraced Bitcoin with the belief that it could become a big success in the future. 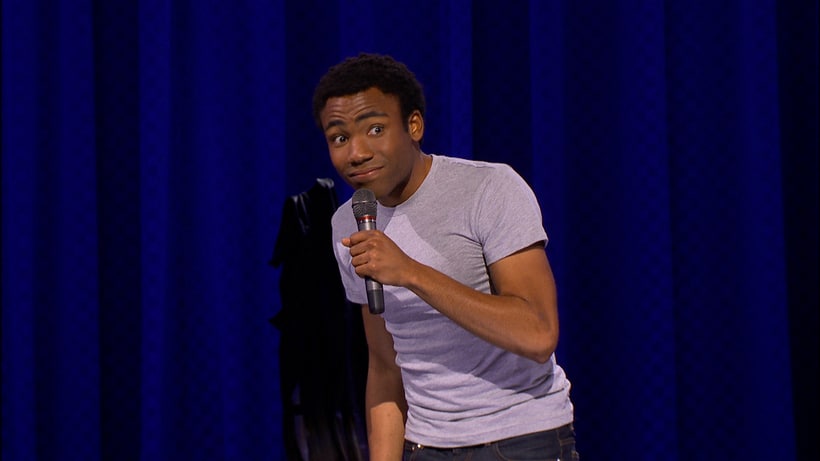 Donald Glover seems to be so busy creating, that he doesn’t get time off to spend his money on houses and cars. Not that he would like to do that.

He’s got himself a simple and comfortable apartment in Los Angeles for which he paid $1.3 million and he doesn’t brag about it. He just doesn’t care about that stuff. Small, simple and of quality seems to be enough for him. 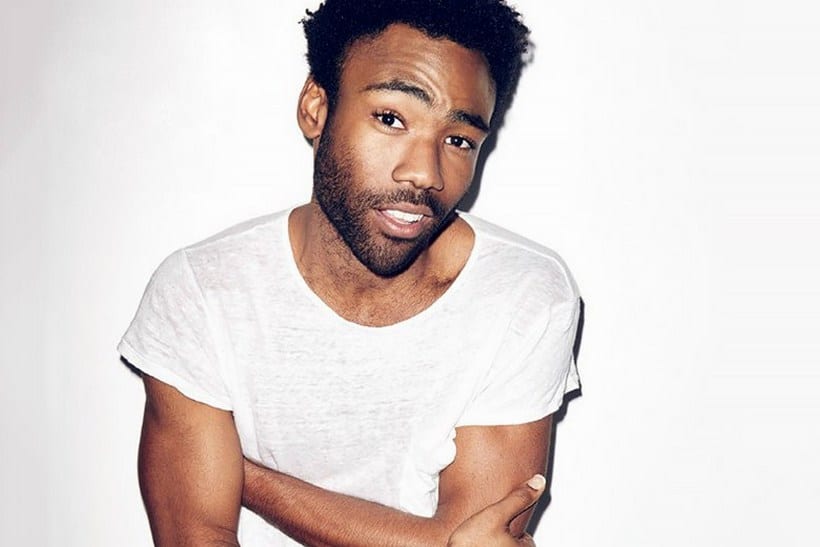 Donald Glover’s career began with writing for NBC’s 30 Rock and though we don’t have any clue on his salary back then, we can assume it wasn’t too high. At least compared to what he’s earning today.

He then increased his earnings while appearing on TV, and then music got him some interesting revenues as well. His first album brought him around $250,000 in 2011 and Because the Internet brought him another $330,000 in 2013.

That wasn’t much either, but lately, with his big movie roles like The Martian or Spider-Man: Homecoming plus his FX series Atlanta, he got his earnings high enough. For example, the last year he earned around $3 million, which is a decent sum.

This year his net worth reached $35 million, but since his show Atlanta is picking up more and more fans around the world and his upcoming movie Solo: A Star Wars Story is around the corner, you can bet that he’s going to make it to stardom quite soon and become even richer than he is right now.