Bentley’s Newest Addition to Its 2014 Lineup: the Flying Spur V8 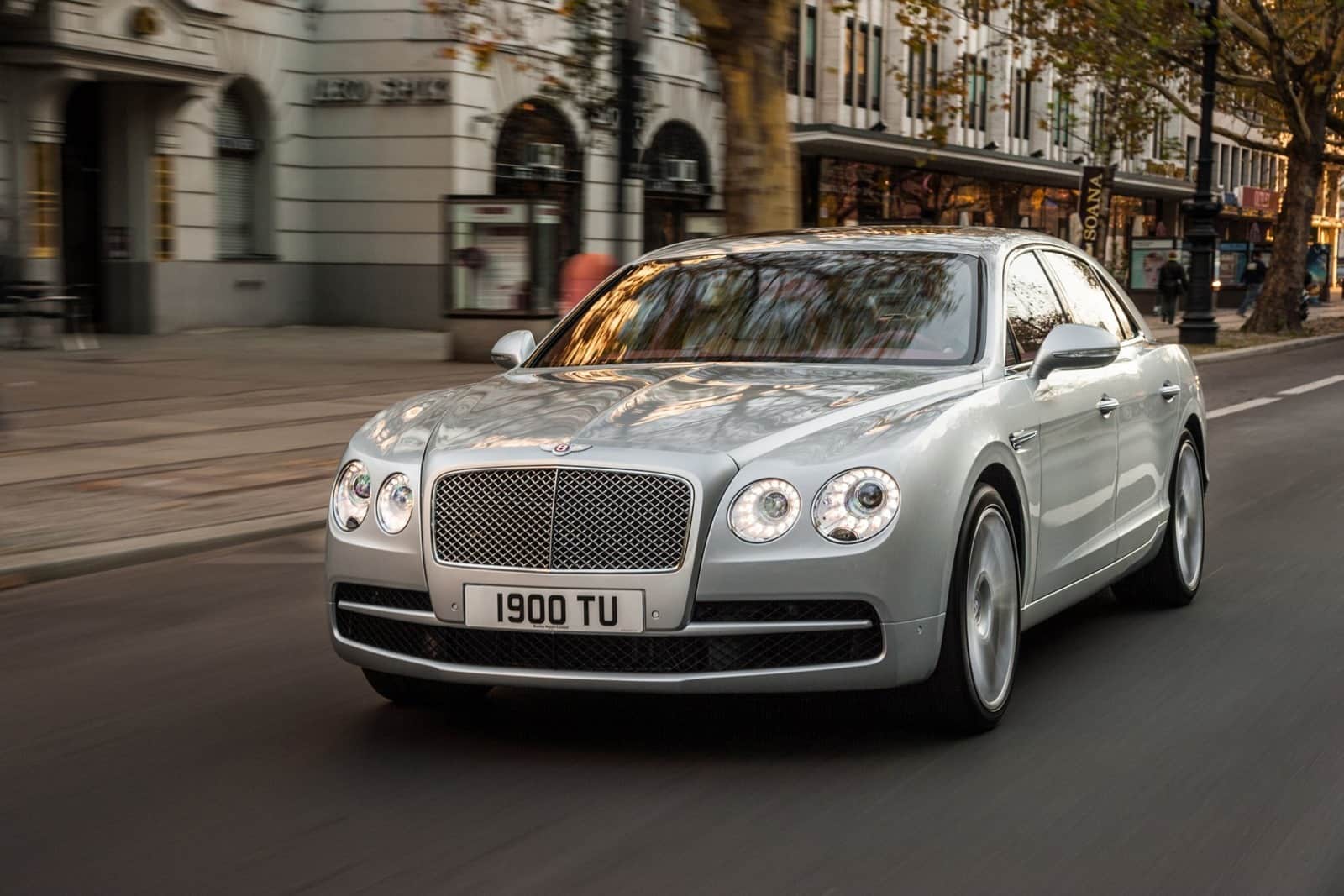 In addition to the new 2014 Continental, Bentley is also adding another version of the Flying Spur to this year’s lineup. Called the Flying Spur V8, it’s supposed to be a complement to the flagship Flying Spur W12.

The new model will retain the same twin-turbo 4.0-liter V8 engine the Continental V8 coupe had, which outputs 500hp and 487 lb-ft of torque. It goes from 0 to 62mph in 5.2 seconds, on its way to a top speed of 183 mph (about 295 km/h). With features like cylinder deactivation, intelligent thermal management and electrical recuperation, the Flying Spur V8 has a driving range of 520 miles (840 km).

The V8 features the same ZF 8-speed automatic transmission as the W12 model, which sends power to all four wheels. Differences between the two models include figure of eight chromed exhaust finishers, a red center to the Bentley winged badge and black front bumper grilles with a black “wing” insert, all features of the Flying Spur V8.

Bentley’s newest luxury car will be available starting this spring. 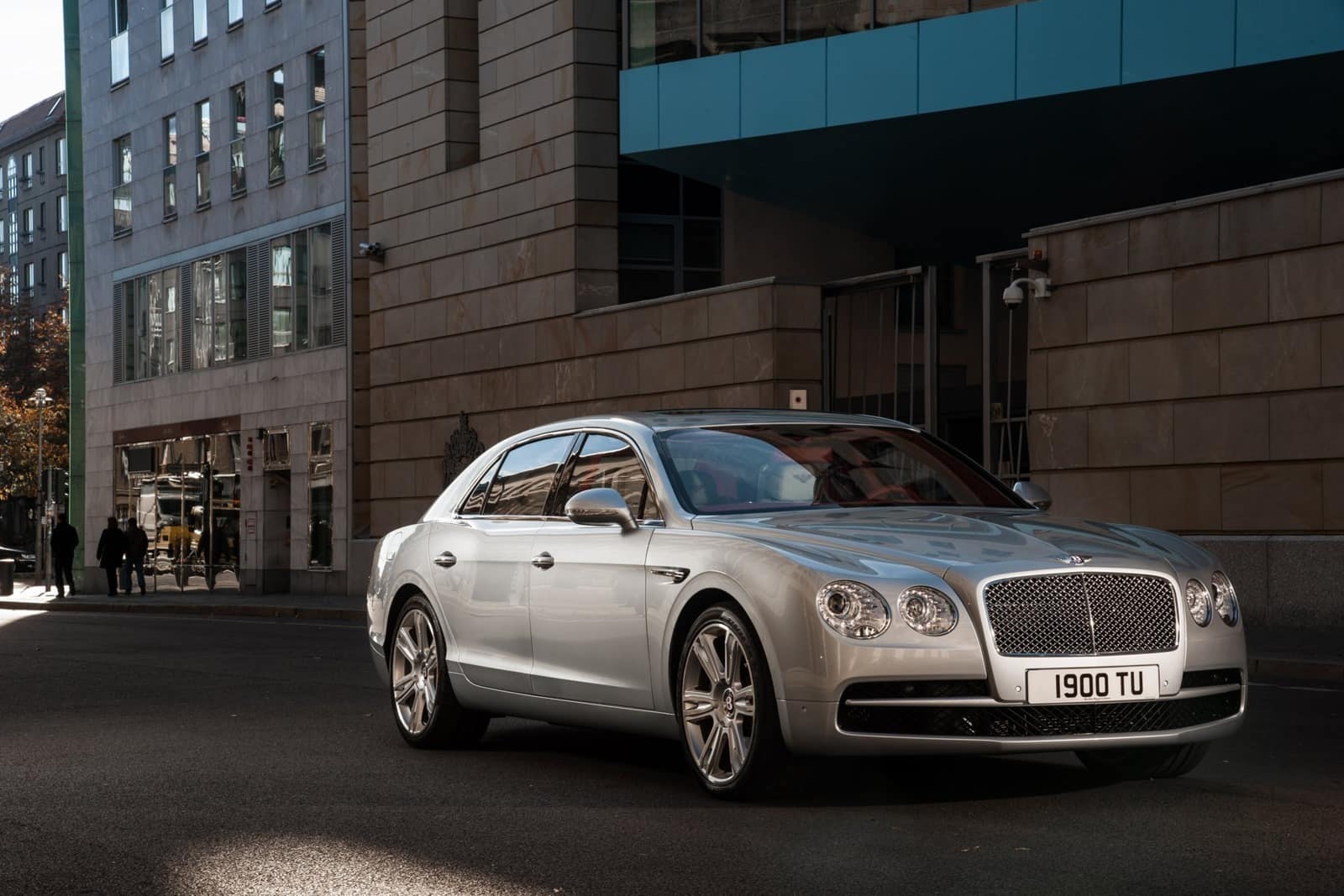 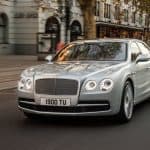 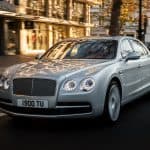 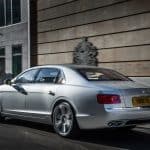 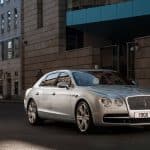 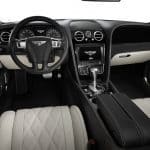 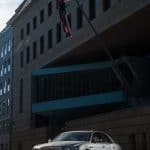 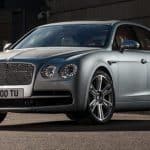 Bentley Raises The Bar Even Higher with the New Bentayga 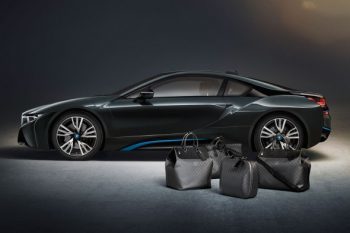 Louis Vuitton Creates Luggage Series for the BMW i8