Home ‣ Epicure ‣ At $1.3 million, Russo-Baltique is the world’s most expensive vodka

At $1.3 million, Russo-Baltique is the world’s most expensive vodka 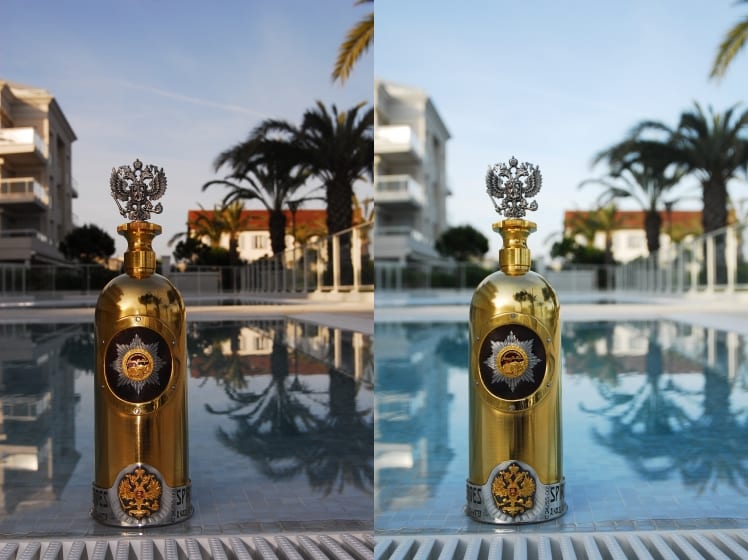 Vodka is usually one of those drinks that immediately makes me think about Russians and James Bond. I know which one I prefer, but you have to admit that the Russians will always have the best vodka for you to enjoy. Sure, you might be dreaming about a shaken Martini right about now, but only a privileged few have tried Russo-Baltique, the world’s most expensive vodka.

Priced at a staggering $1.3 million per bottle, the premium vodka Russo-Baltique costs just about the same as a Bugatti Veyron. Created to make taste-buds of Russian royalty, tycoons, and wealthy aficionados worldwide go ‘wow’ with excitement, this drink was first introduced at the Top Marques show in Monaco. Here, Prince Albert of Monaco was presented with the very first bottle.

You’re probably curious what does that $1.3 million get you? This particular brand of vodka comes in a unique flask, a replica of the radiator guard used for the Russo-Baltique cars, and it’s made from gold coins minted between 1908 and 1912.

Also worth mentioning is that the flask cap was made from white and yellow gold, containing a diamond-encrusted replica of the Russian Imperial Eagle. No drop of this exquisite drink will be dropped, as the bottle is made from bulletproof glass. 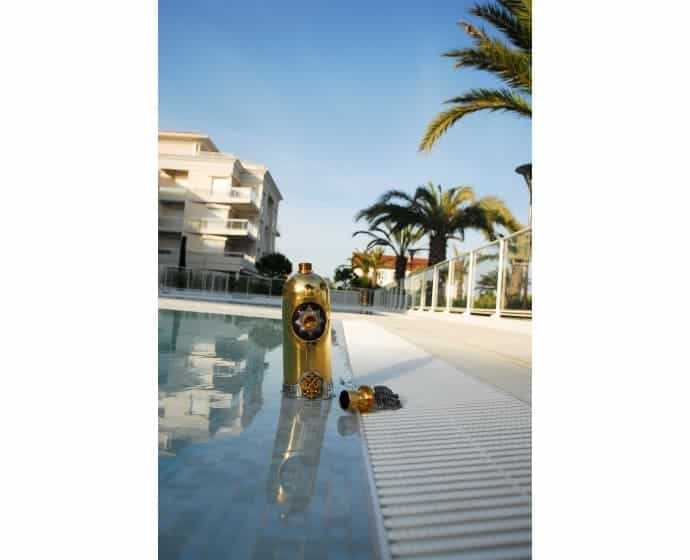