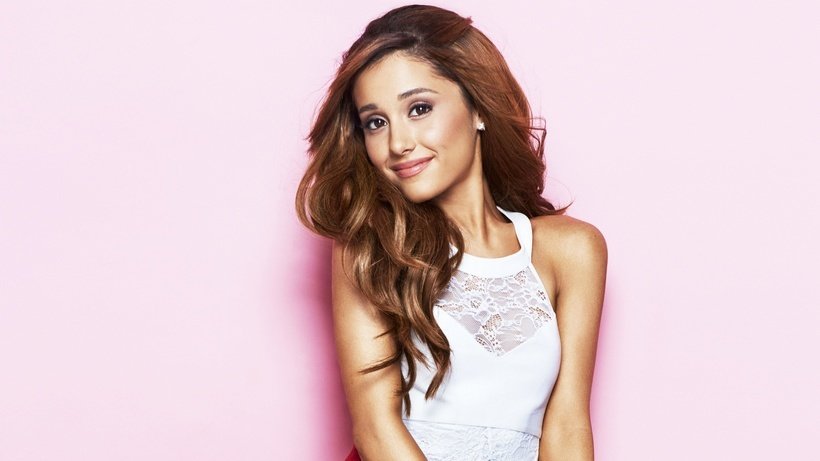 Ariana Grande is an American singer and actress who conquered the entire world with her incredible talent, sweetness and amazing voice, rapidly becoming one of the most recognized and successful singers in the world.

With an early start in the entertainment industry as a sitcom actress, she discovered that her true passion was music so she didn’t waste any more time and started following the dream of becoming a pop star.

It didn’t take her too long, and today she’s one of the best singers out there, amassing a good net worth on her way to stardom, a fortune which rises at over $150 million right now. 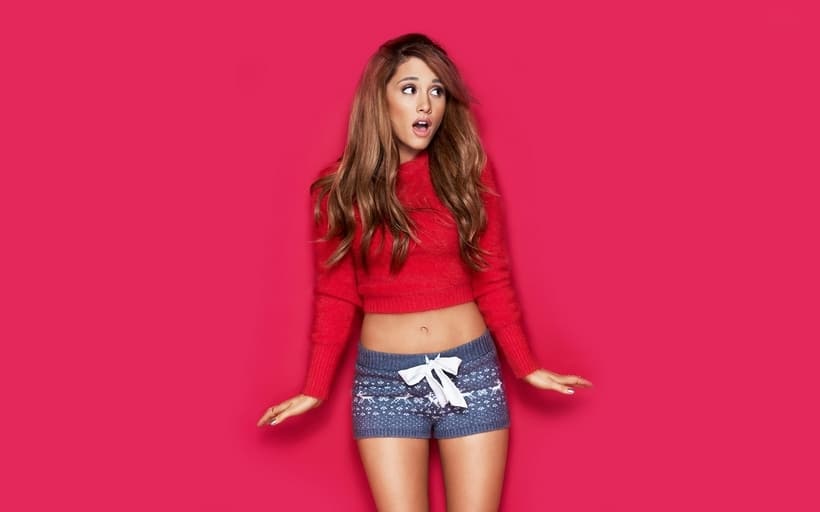 Born in Boca Raton, Florida, on June 26, 1993 as Ariana Grande-Butera, she started her career since she was just a child, performing in musicals for Fort Lauderdale Children’s Theater. Her first appearances were in the Broadway play Annie, The Wizard of Oz and Beauty and the Beast, all that before the age of eight.

Later on she got her first major role as Charlotte in the Broadway play titled 13, also winning her first award for that. During that time, she had to leave her high school, but continued to receive study materials to be able to go on studying remotely.

Her dream during that period was to create an R&B music album, and though she met resistance, she didn’t quit. While still dreaming about her future music career, in 2009, she landed the role of Cat Valentine in the television show Victorious, which helped her become a teen idol and further propel her in the entertainment industry. 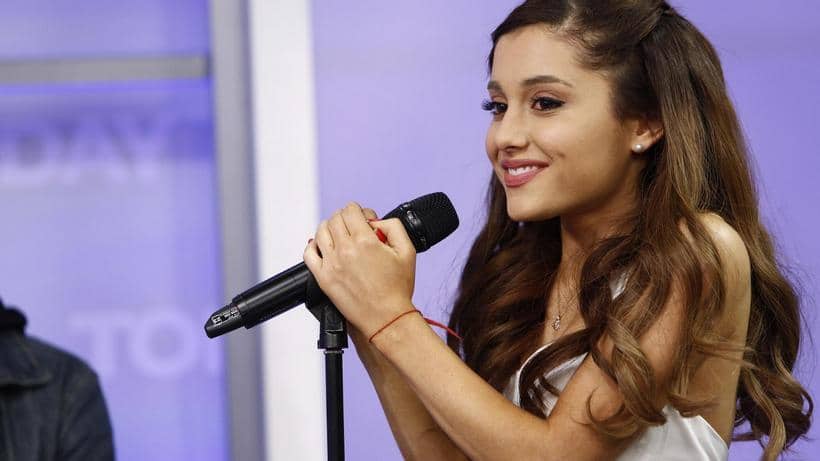 While the first season of Victorious was airing, Ariana focused on the music career and began working on her debut album. At the same time, she started uploading covers on her YouTube channel and also demonstrated her talent on the show’s soundtrack.

Two years later, in 2013, her first studio album, titled Yours Truly, debuted atop the US Billboard 200. The main single of the album, The Way, got a ton of praise for her vocals, with critics comparing her to Mariah Carey.

Her next album, My Everything, released in 2014, also started at the first position on the Billboard 200, with several singles such as Problem, Break Free and Love Me Harder making it to the top of the charts. The album sold 169,000 copies in its first week and its associated tour, the 2015 Honeymoon Tour grossed over $40 million.

Dangerous Woman is Ariana Grande’s third studio album, released in 2016. The lead single, titled the same as the album, scored high on the charts and helped her gain even more popularity across the world. Thus, Ariana became one of the most streamed artists on Spotify this year.

If you’re a fan of her music or… her charming looks, you probably do have a ticket to her Dangerous Woman Tour which began earlier this year.

Endorsements and Other Revenue Sources 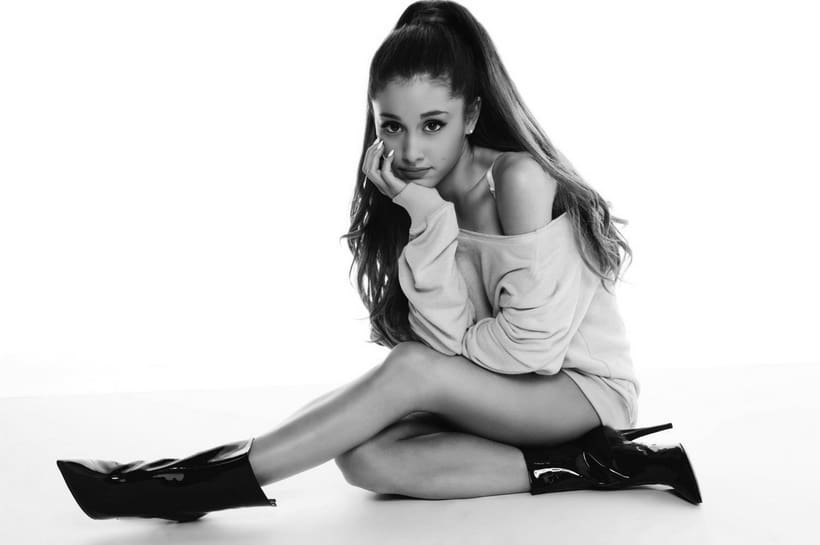 Aside from her race to stardom as a pop star, Ariana continued to have appearances on the small and big screen as well with minor roles or voice work.

The adorable singer makes several millions a year from her YouTube VEVO channel and her Instagram profile which amassed so far over 215 million followers, making it to the Time magazine’s list of The 100 Most Influential People.

In addition to all that, Grande has created two fragrances for women on her name. She also endorses the bottled water brand Wat-AAH, the clothing brands Guess and Lipsy, and other names who sell shiny, bright colored stuff. Nothing unexpected here, as it’s the usual path that most teenage-girls-turned-stars take. 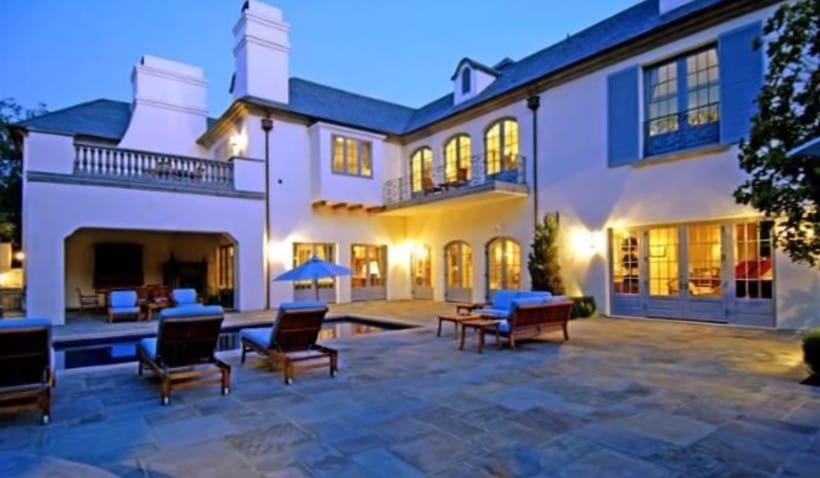 Due to the small amount of information on her possessions, we can only tell you that Ariana Grande owns a nice $2.4 million mansion in her home state of Florida and also a luxury apartment in upscale New York which she bought in 2014 for $2.2 million.

Some sources state that she has a third property in the Hollywood Hills area of Los Angeles, but we don’t have any official right now. As for driving, it seems that she prefers Jeeps and Land Rovers.

Ariana Grande Net Worth Over Time 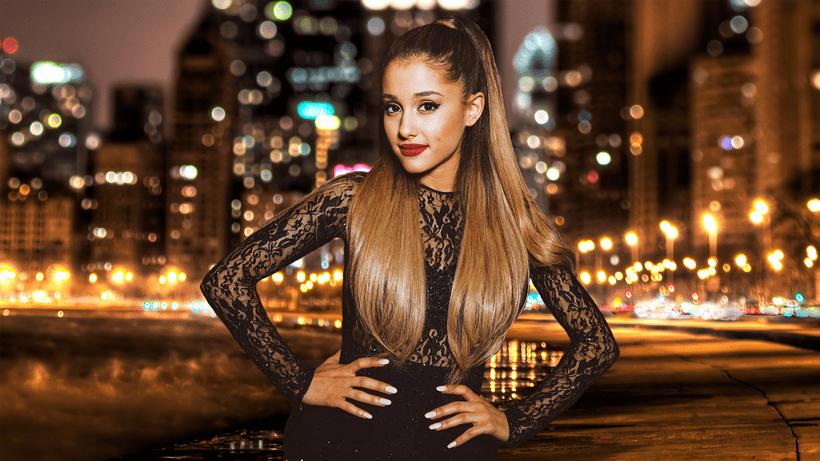 Ariana Grande began her acting career at the age of 15 with the TV series Victorious which earned her $9,000 per episode. You might think that it’s nothing, but try to recall what you were doing at that age and think again.

Her first two albums brought her around $4-5 million each, and her third will surely make more sales in the next few months. The largest part of her revenues so far is comprised by her concert tours, which grossed quite a few dozen millions.

Add to that a few more millions a year from social media and music streaming and you get her estimated fortune of $150 million today, which by the way, increases as we speak since she’s touring around the world again.