Home ‣ Luxury Lists ‣ The 10 Most Eccentric Billionaires in the World

The 10 Most Eccentric Billionaires in the World

Every group of people has the normal, level-headed individuals, as well as the ones who like to do things their way. But when someone from the latter category has virtually unlimited funds at his disposal…well, check out the find below to see what can happen.

Nicolas Berggruen is the son of famed art dealer and collector Hein Berggruen. His inclinations seem to be towards a different realm than his father, namely towards the financial market and governance. He managed to turn a $250,000 into a $2 billion fortune, but plans to give most of it away charity.

Either because he just doesn’t like to be tied down, or maybe because he want to use as much money as he can for more worthy endeavors, Berggruen is quite unique amongst billionaires due to the fact that he doesn’t actually own a house. He travels from one (five star, presumably) hotel to another, hauling his belongings along with him as he moves. 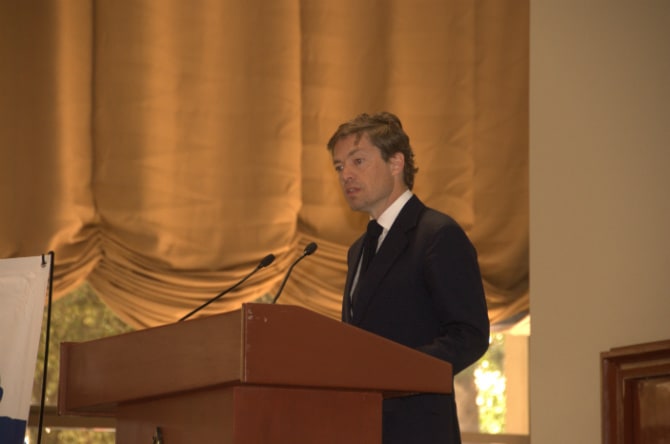 PayPal co-founder Peter Thiel is one of the most high-profile tech investors in the world. After earning a small fortune when PayPal went public, he started investing in a series of companies with varying degrees of success, while also being the first outside investor in Facebook.

Thiel doesn’t just throw money at tech companies. In fact, he’s one of the most ideologically-driven investors in the world, donating large sums to what he sees as important technologies, like those which would bring about the legendary singularity, or reverse aging. He is also a big believer in libertarianism and has funded a project which aims to create permanent dwellings at sea which would be outside the jurisdiction of any state and enable its inhabitants to experiment with any social, economic, and legal system they wanted. 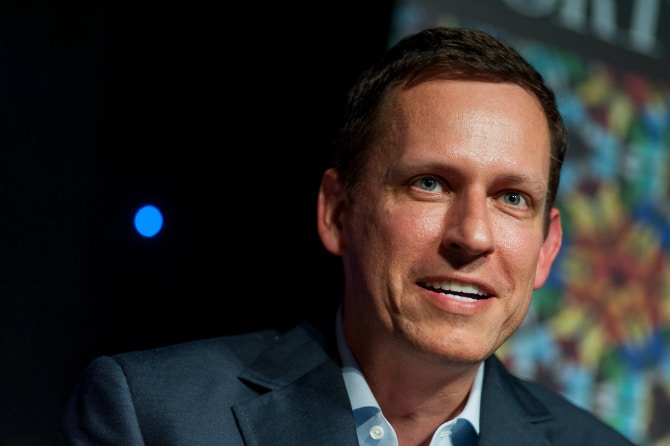 While Bill Gates is certainly the face of Microsoft, Paul Allen was equally important in the early years of the company. It’s not surprising he’s so little known: since leaving the company three decades ago, he has been living far away from the public eye, allegedly even making guests at his lavish parties sign non-disclosure agreements – and it was feats like this that have earned him the moniker ‘the Loch Ness monster of the internet age’.

Like many people with more money than they can spend in a few lifetimes, he also invests in a lot of very expensive toys: private jets, huge yachts, and even a few flyable planes from World War II. He has also founded or funded institutions that look for alien life, develop artificial intelligence, or work on private spaceflight. 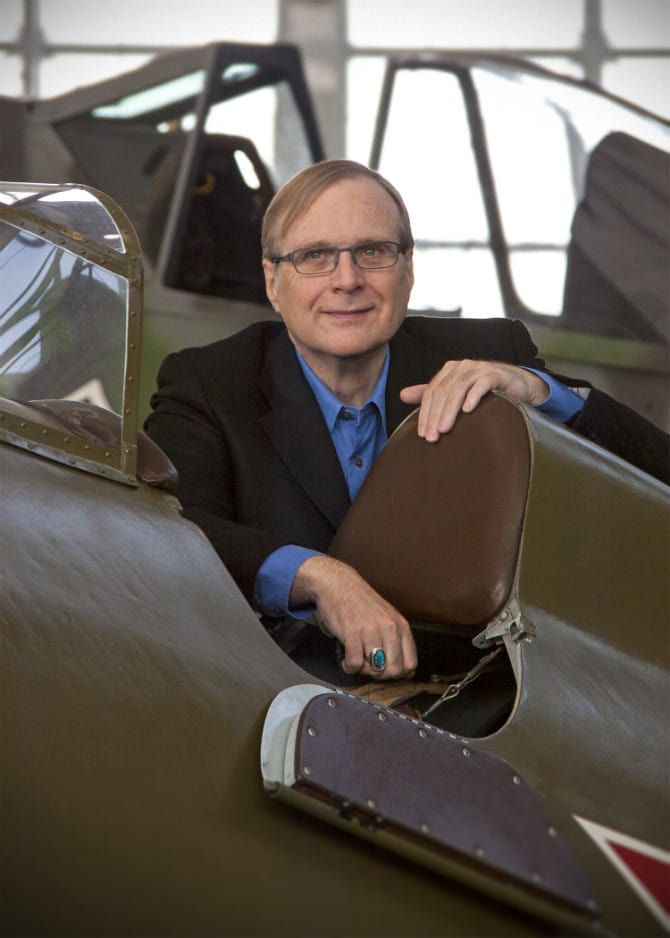 Larry Ellison is the co-founder and CEO of Oracle and one of the richest people in the world. His virtually unlimited funds allow him to buy expensive cars, yachts, and mansions like it’s nothing. In fact, he’s funded an America’s Cup-winning team, even being part of the crew on one occasion. It’s not only the sea that Ellison is confident venturing on, but also the air – he owns several aircraft (including military jets) and has even earned his pilot’s license.

The tech tycoon also has the distinction of having probably made the most outlandish purchase ever when he bought most of Lanai island for about half a billion dollars, making it the most expensive private island in the world. 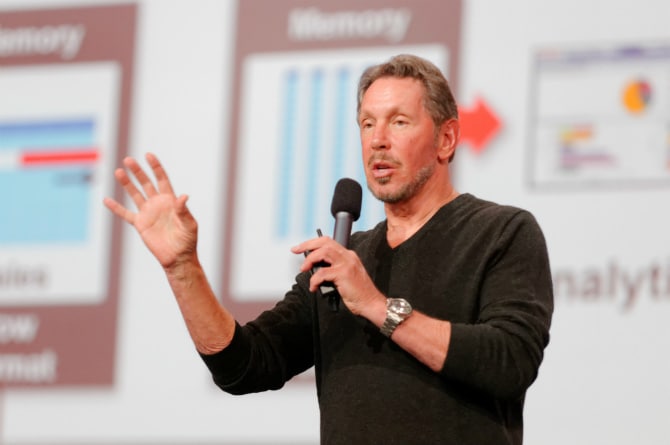 Roman Abramovich is probably one of the most recognizable Russian oligarchs, mostly because he is the owner of Chelsea FC.

After gaining control of the giant oil company Sibneft (now Gazprom), Abramovich also emerged on top of the so-called aluminium wars, making him one of the richest men in Russia. He used his vast wealth to invest in the remote autonomous region of Chukotka, pouring in over a billion of his own money, improving living standards and infrastructure. He’s also been known to spend huge amounts of money on yachts, including the Eclipse, which features a mini-submarine and an anti-paparazzi laser that obliterates any photos from the cameras it detects.

Also known as a tough boss over at Chelsea, he’s spent over $100 million on compensations for the managers he’s fired. 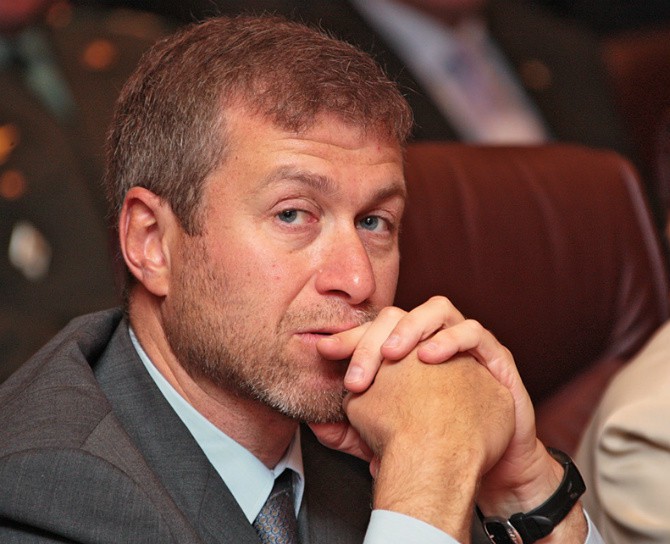 Mark Zuckerberg is a nerd with an enormous amount of money and influence, which he got before he was even twenty five. Chances are there are some quirks in his personality that his high profile would expose.

The founder and CEO of Facebook is known for his not-exactly-formal attire – he prefers jeans, T-shirts, and sneakers to business suits and has even given appeared in a meeting with venture capital firm Sequoia Capital in his pajamas with a PowerPoint presentation titled “The Top Ten Reasons You Should Not Invest.” Zuckerberg also made headlines a few years ago when he stated he will only eat the meat of animals he had killed himself. 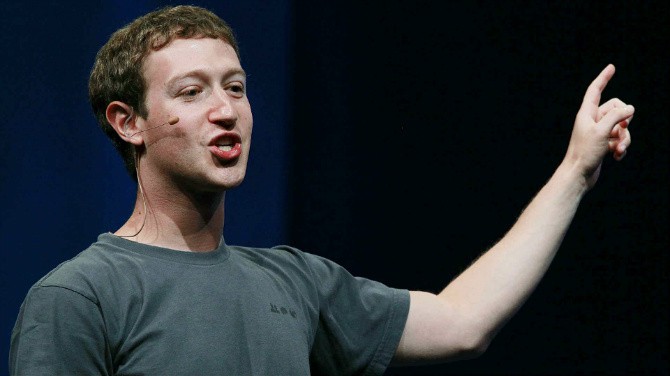 A media tycoon and owner of one of Europe’s most prestigious football clubs, AC Milan, as well as one of most dominant figures in Italian politics in recent decades, you’d might mistake him for a great statesman if he didn’t have more legal troubles than the Soprano family. These include accusations of bribery, perjury, money laundering, and many others, in addition to an actual conviction for tax fraud.

He’s also famous for his, shall we say, lack of modesty and has been known to put his foot in his mouth on many occasions, calling himself “the Jesus Christ of politics”, calling Barack Obama “some tanned guy”, and maintaining that “Mussolini never killed anyone, Mussolini used to send people on vacation in internal exile”. 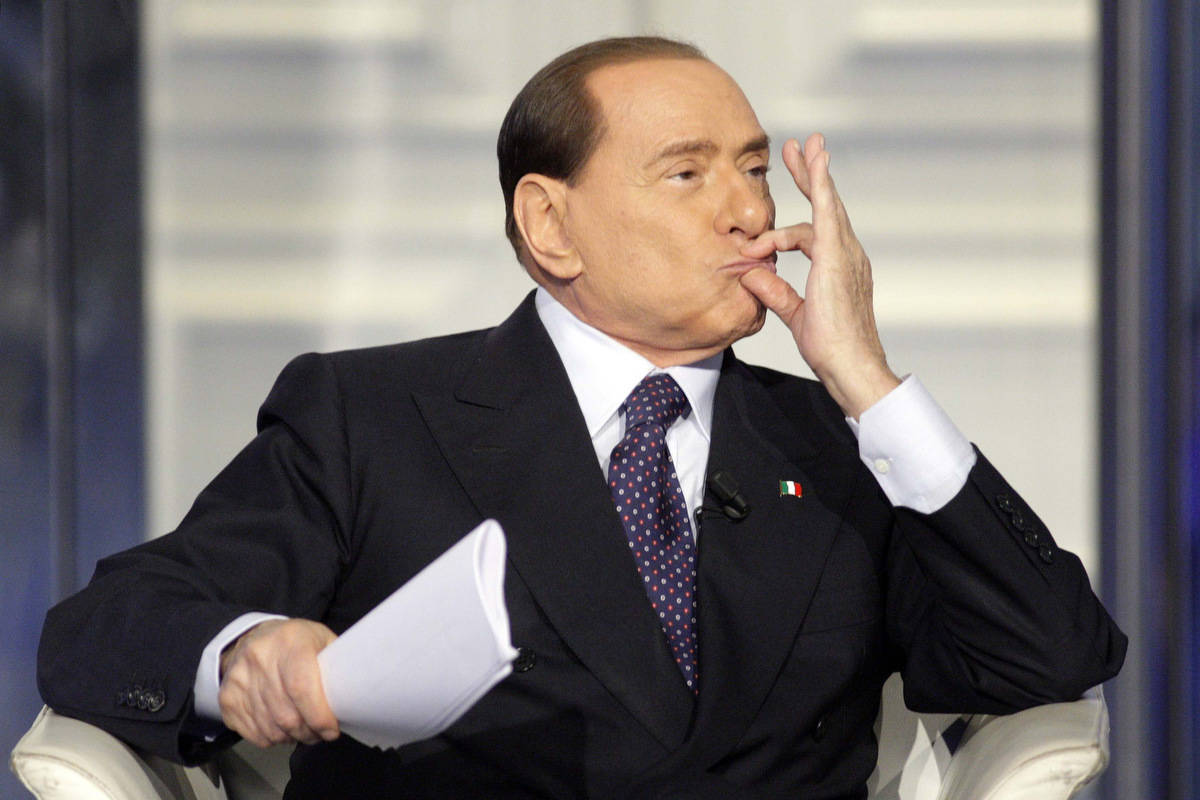 We’ve all heard stories of how Warren Buffett lives in the house he bought over 50 years ago and wears $200 suits, but Swedish billionaire Ingvar Kamprad makes the Oracle of Omaha look like an Arabian prince.

Despite sitting on a multi-billion dollar fortune, the IKEA founder’s frugality is the stuff of legends: he is known to fly economy class and drove a 1993 Volvo for two decades. He is said to recycle tea bags and even steal packets of salt and pepper from restaurants, and also wait until after the holidays to buy post-Christmas sale paper and presents. 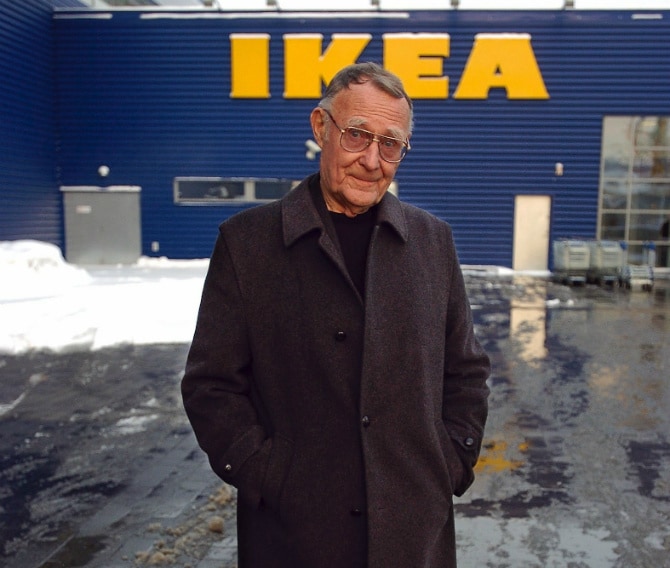 Though technically not quite a billionaire anymore, we couldn’t resist putting the brother of one of the world’s richest monarchs, the Sultan of Brunei, on this list. After all, if a man who squandered $14.8 billion doesn’t deserve his place here – than who does? 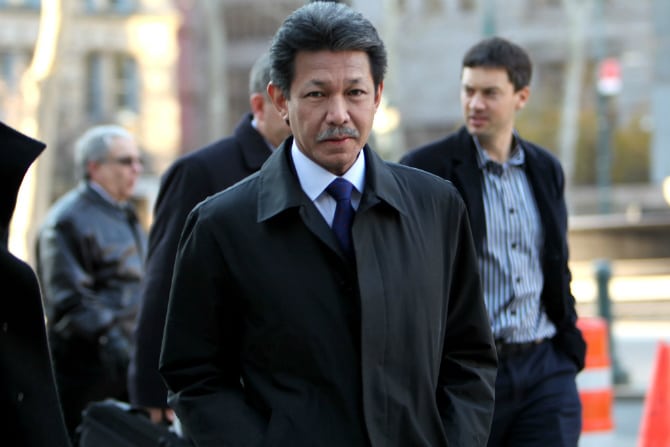 Despite having one of the biggest fortunes in Britain and being in his 60s, Richard Branson doesn’t show any signs of slowing down – or starting to live less like someone who seems to have nothing left to lose.

In addition to the myriad of companies he’s founded under the umbrella of Virgin Group, Branson has also risked life and limb in order to break various world records in areas such as ballooning and sailing. He doesn’t shy away from the cameras either, appearing as himself in a number of TV shows and even hosting a The Apprentice­-style reality show in which contestants had to be not only be astute businesspeople, but also had to go through physical challenges, in true Richard Branson fashion. 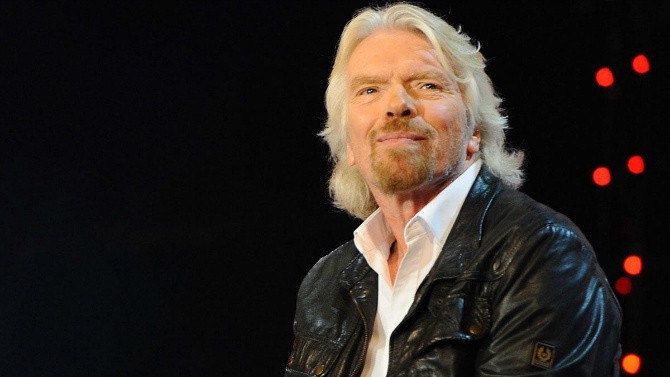