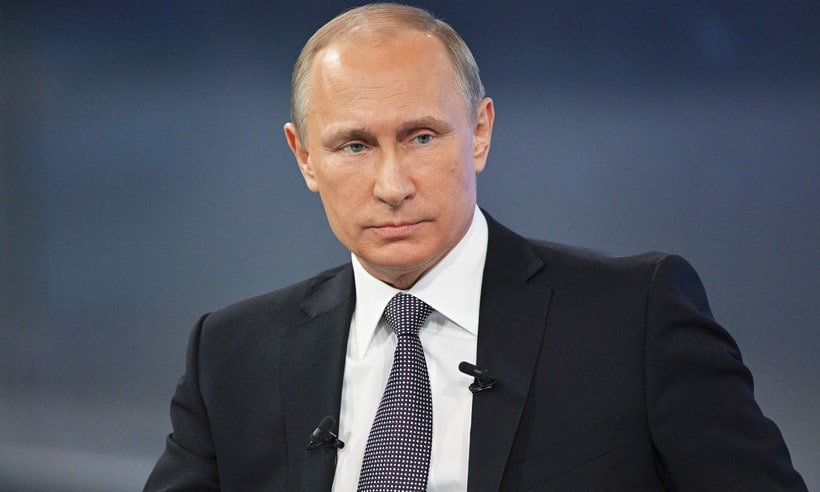 Vladimir Putin. You can’t be alive on Earth today and not have heard his name before. I shouldn’t even say more. He’s been one of the most powerful persons in the world according to Forbes in these last couple of years. He’s the current president of The Russian Federation, but has been around in power since 1999 when he was Prime Minister for the first time.

Unconventional in his leadership and policies and unscared by the criticisms of other world leaders, he’s led Russia’s influence to almost every part of the globe. And he’s done that in his very unique manner, not giving a damn but always getting what he wanted.

Many people around the world are speculating his wealth, but nobody actually knows exactly how big it is. Various claims approximate his net worth to be somewhere between $40 billion and a staggering $200 billion. But it might be even higher, since we can’t actually comprehend the entire influence and reach he has around the world. 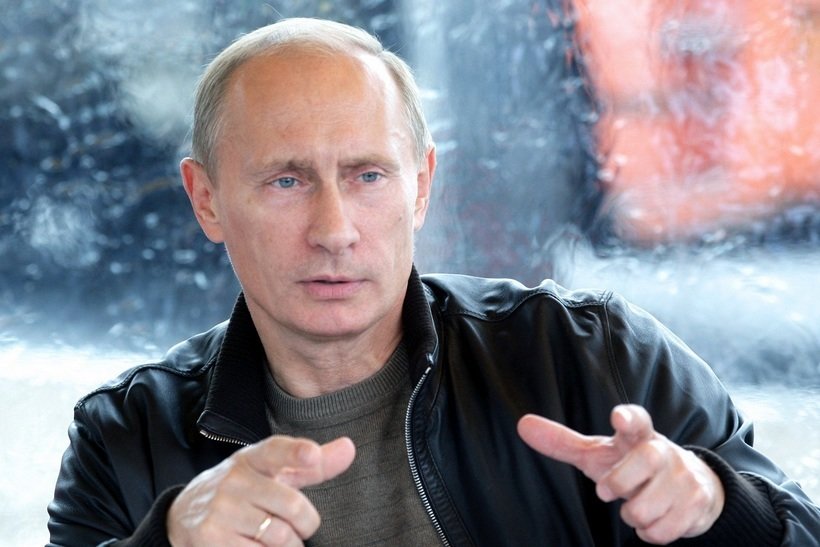 His full name is Vladimir Vladimirovich Putin and he was born on October 7, 1952 in Saint Petersburg (called Leningrad back then), the youngest of three children.

After graduation he joined the KGB and worked first in counter-intelligence and then in foreign operations and intelligence activities. Between 1985 and 1990, he served in Dresden, East Germany, as an undercover agent.

In 1991, Putin resigned from KGB with the rank of Lieutenant Colonel and decided to enter politics.

Afterwards, he held several positions revolving around international affairs or external relations until he got to Moscow, where in 1997 became deputy chief of Presidential Staff, then Director of the FSB, the successor of the KGB, before finally becoming the Prime Minister in 1999. 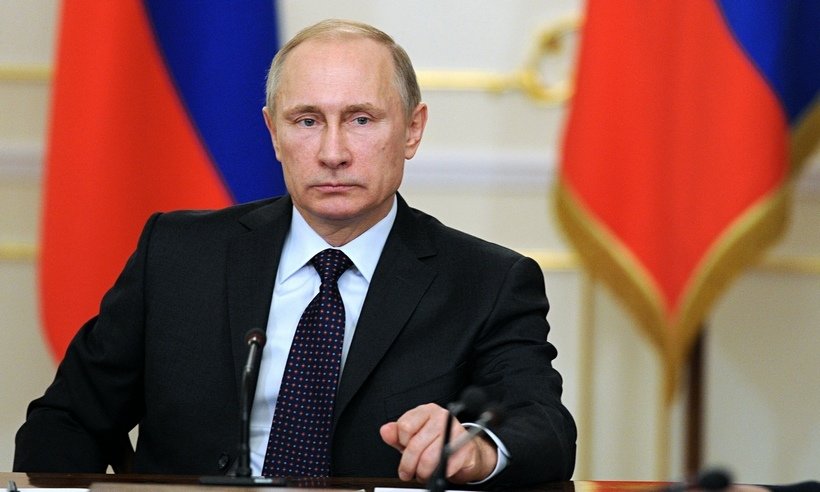 Shortly after he became Prime Minister, Boris Yeltsin unexpectedly resigned and Vladimir Putin became the Acting President of the Russian Federation. With the popularity he gained through his tough-guy public image, he was officially elected president on May 7, 2000.

Soon after, he set out to reconstruct the country, which, after the collapse of the Soviet Union, was in a bad condition. He also continued Russia’s military campaign in Chechnya, disabling the rebel movement.

In 2004, he won the presidency for a second time with a majority of 71% of the votes and continued his agenda of changes in the country, restructurations of the government and external policies. While the Constitution of the Russian Federation prevented him to run for president a third time in 2008, he was appointed Prime Minister again, so that he can remain in power.

In 2012, under widespread criticism, Putin was elected President for the third time.

Since then and until present day, he continues to make controversial changes and sometimes upset and unease many people around the world. Not that he would care. He knows what he’s doing and he’s doing it regardless of what others think about him. That’s pure power.

Other “work” and (secret) Investments 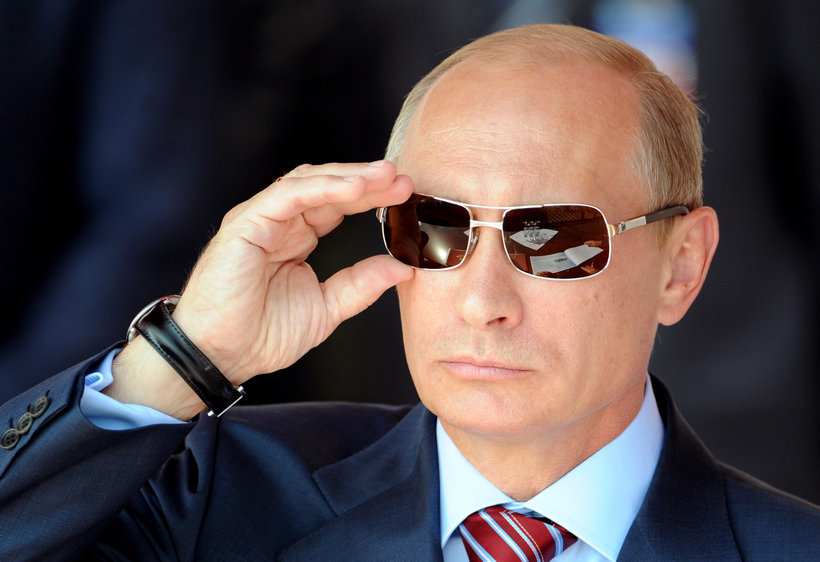 Unlike other individuals about whom we commonly talk about here, Vladimir Putin is not involved with your usual singing, acting, endorsements or social media. He’s tougher than that. He’s more into domestic and foreign policy, wars, or anti-terrorism campaigns. Nothing unusual for a former KGB agent.

But when it comes to investments, he’s probably the most involved man in the entire world. Though not much is public, there are rumors going around that Putin secretly distributed his wealth across various company holdings, real estate and other people’s accounts.

He owns stakes in several massive Russian companies, mainly in the oil sector. One source claims that he owns 37% of the oil company Surgutneftegaz and 4.5% of Gazprom and has substantial holdings in a commodities trader called Gunvor. But that’s probably just a small part.. 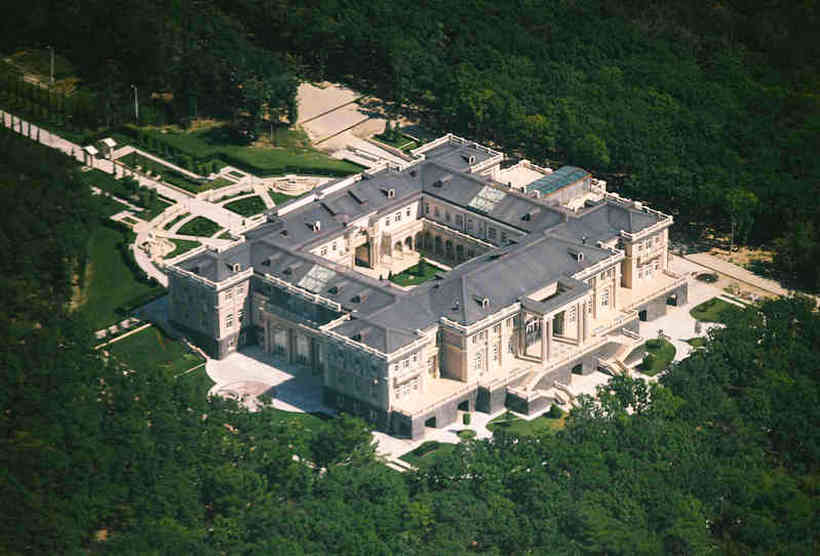 Like with his net worth and investments, Vladimir Putin has remained discreet about his possessions too.

But the rumors going around state that he might own 58 planes and helicopters, 4 yachts, a total of 20 palaces and country retreats and a collection of luxury watches worth $500,000. Even Donald Trump can’t compete with that.

One of those properties is a massive Black Sea mansion worth $1 billion dollars and simply called Putin’s Palace. The lavish property features 3 helipads, a private theater and it’s probably the most visible sign of his huge wealth. 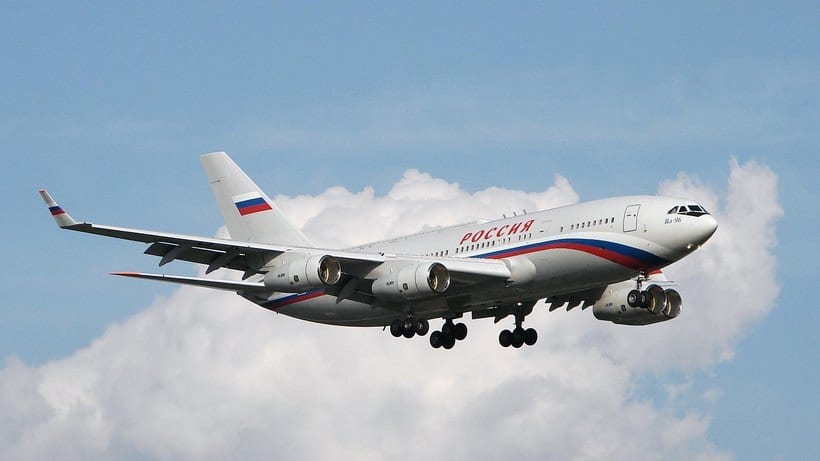 A report written by a political rival of Putin talks about a private jet with a $137,000 cabin and a bathroom with gold fittings and a toilet worth $62,000. Quite an investment for his buttocks.

When it comes down to cars, he remains loyal to the Russian cars, like his 1956 Volga (GAZ – 21), Lada Kalina or his well equipped Lada Niva, which is one of the best off-road cars in the world. But you can bet that those are not the only vehicles that he owns.

Besides that, Vladimir Putin is known for his love of motorbikes. He owns a Harley Davidson and has a huge motorcycle gang holding his back, with its members willing to fight and die for Russia and their beloved president.

Vladimir Putin Net Worth Over Time 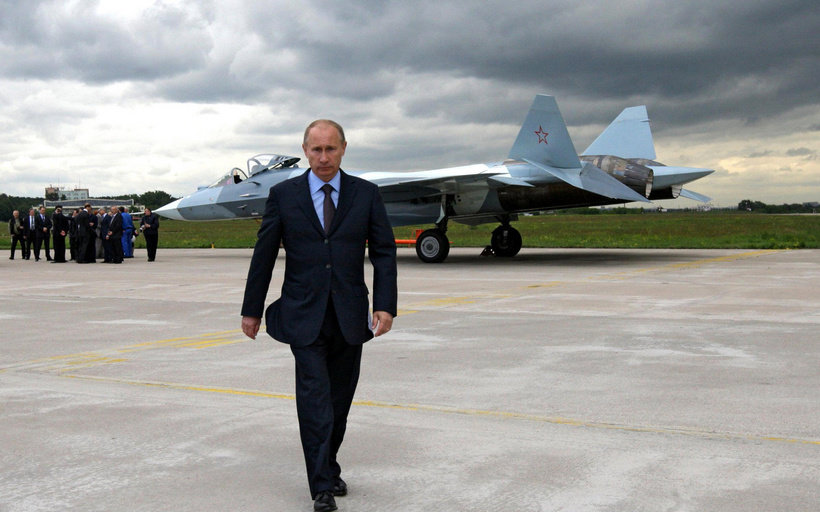 As we wrote above, there isn’t much information going around about Vladimir Putin’s net worth or its evolution in time.

Most probable, everything started in the years when he was a KGB agent and evolved more and more after he got into politics and gained power and popularity. What is known is that the most often used estimate for his net worth is what a former Kremlin adviser, Stanislav Belkovsky, stated in 2007, $40 billion. That would easily place him on Forbes magazine’s top 10 billionaires list.

In 2012, the same source updated his estimate to the sum of $70 billion, which would place him second after Bill Gates on the same list.

Other less trustable sources claim that Vladimir Putin’s net worth spins around the unimaginable sum of $200 billion, which would make him the richest man in the world.

True or not, Vladimir Putin is one of the most rich, powerful and influential people on Earth. And it seems like nothing and nobody can stop him from going further and further.