These are Some of the Biggest Casino Wins of All Time

Many people have insinuated that nobody wins casino games. There is a very popular belief that every player eventually loses in the long run. There has also been the myth that the major system of the land based casinos is to lure in players with chances of winning in the beginning, only to rope them in and take back everything and more from them.

In this list we’ll be solely focusing on casino wins coming from land-based casinos. Bigger wins have happened online sites, for example a New Zealander won a $10,144,395 jackpot from one of the biggest casinos in the UK and the world, on the popular Mega Moolah slot game.

However, reality check reveals that many people have won humongous amounts of money at the casinos and left the casinos with the winnings. Below is a list of the biggest wins at the casinos. 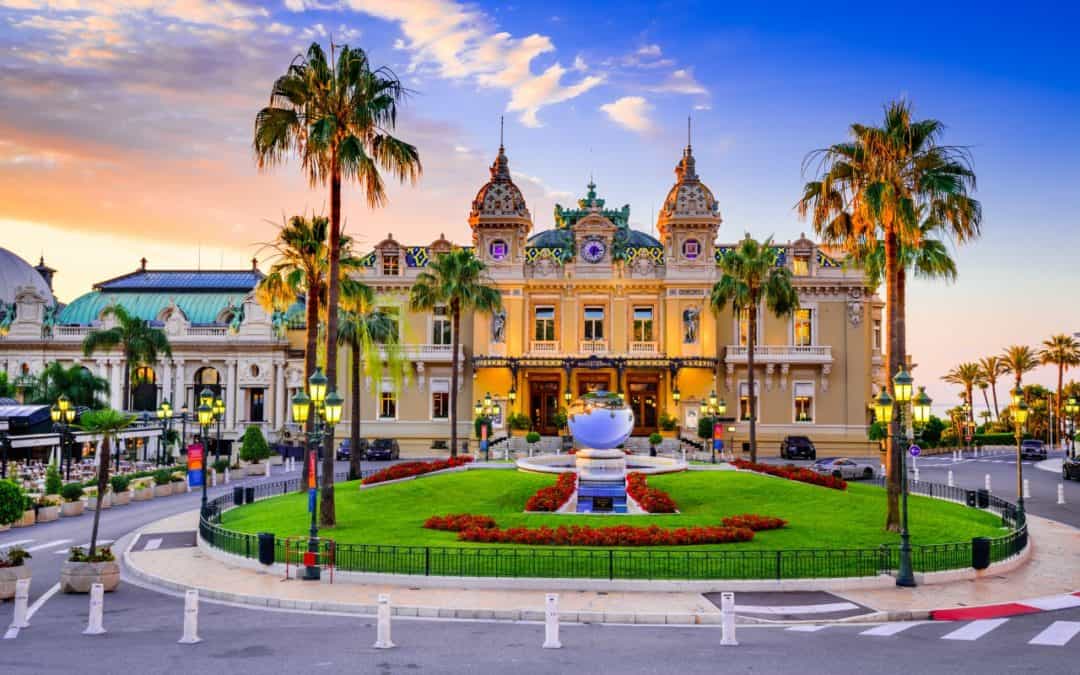 One of the most popular roulette players named Charles Wells has always craved huge money and fame. This made him spend everything he makes on the roulette machines. Eventually, his time came and he broke the bank in the famous Monte Carlo in France and made a name for himself in the field. It was in July 1891, that the said player visited Monte Carlo casino to have some shots at the roulette wheel.

Backed by his invention, he was able to secure a loan from the bank. He played roulette for more than 10 hours, winning eleven times. He won so much money that the casino closed the game for lack of chips. In the session, he made 30 spins and won 20 of those; coasting home with one million francs. 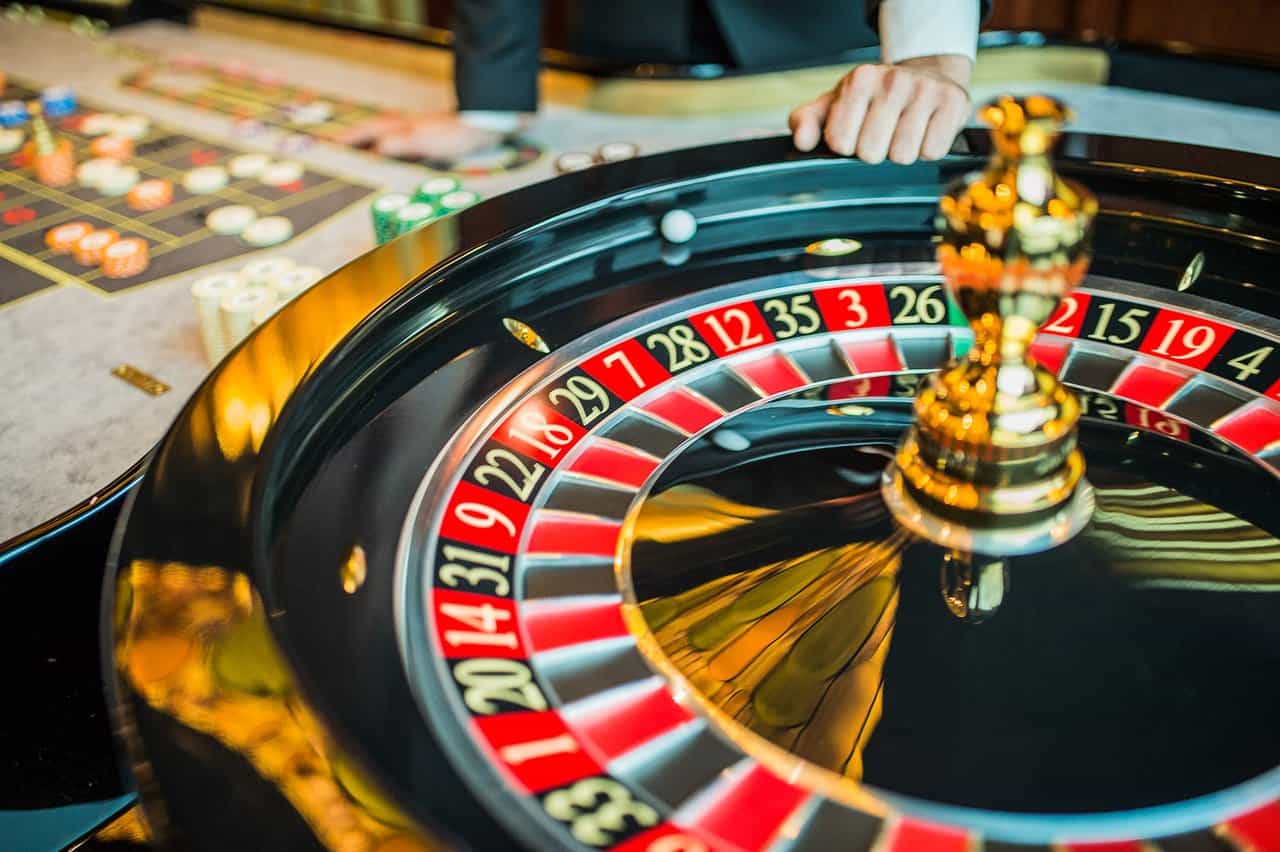 Rich people will always have the resources to make more money. That’s why the saying that the rich gets richer is very valid. Mike Ashley is the English billionaire that owns the Newcastle United Football Club. In 2008, Mike went to the very popular Fifty casino to have a 15 minutes of roulette gaming.

However, because he loves to be the center of attraction, Ashley made a declaration that he will make a one-time bet and that would be on the number 17. Immediately he picked the number, the wheel was spun, and it returned mike as the winner. He picked his money and left the casino immediately. Guess how much he made within 15 minutes? It’s a total of $1.6 million. 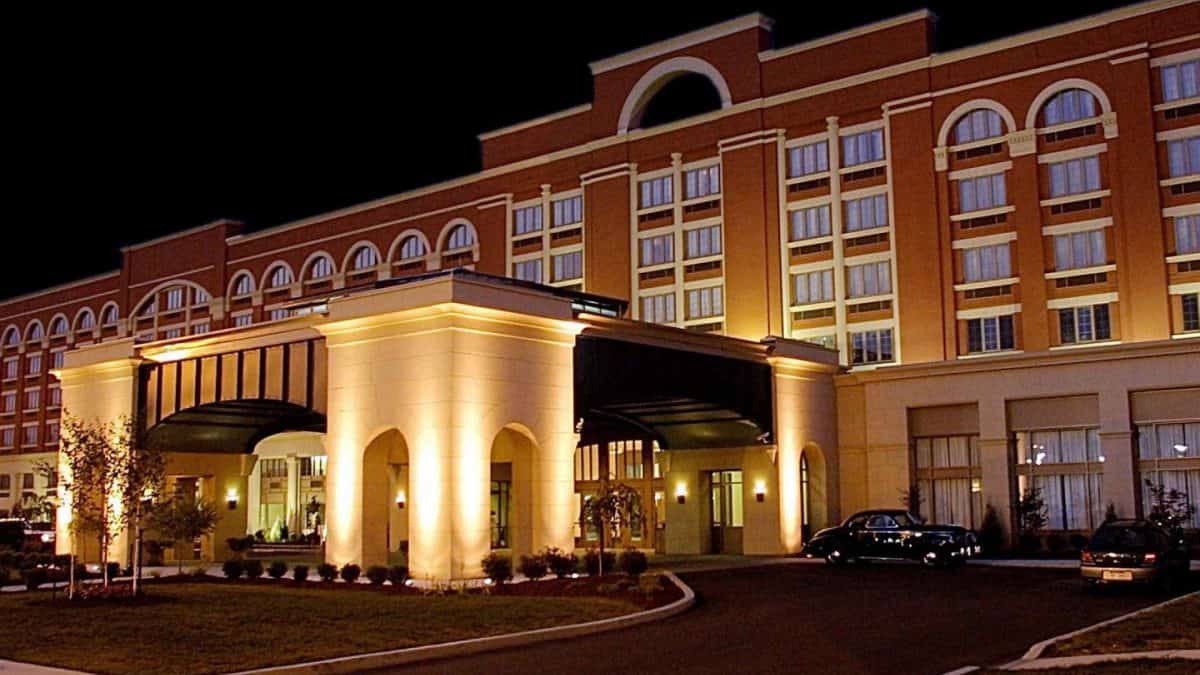 Now, Beverly Whitten was at the end of a phase in her life as at 7th June 2006. That was after he retired as a teacher of 38 years. At that time, she was only thinking about retirement and how to manage it. But she did not know that another blissful life was waiting for her somewhere.

She spent 2 hours at a slot machine named the “Golden Chambers,” and by the time she was through, she had won $3,718,311. For fear of how to spend the money, the retired teacher had to get into a deal with the casino to pay her installments of $1,945 every month. 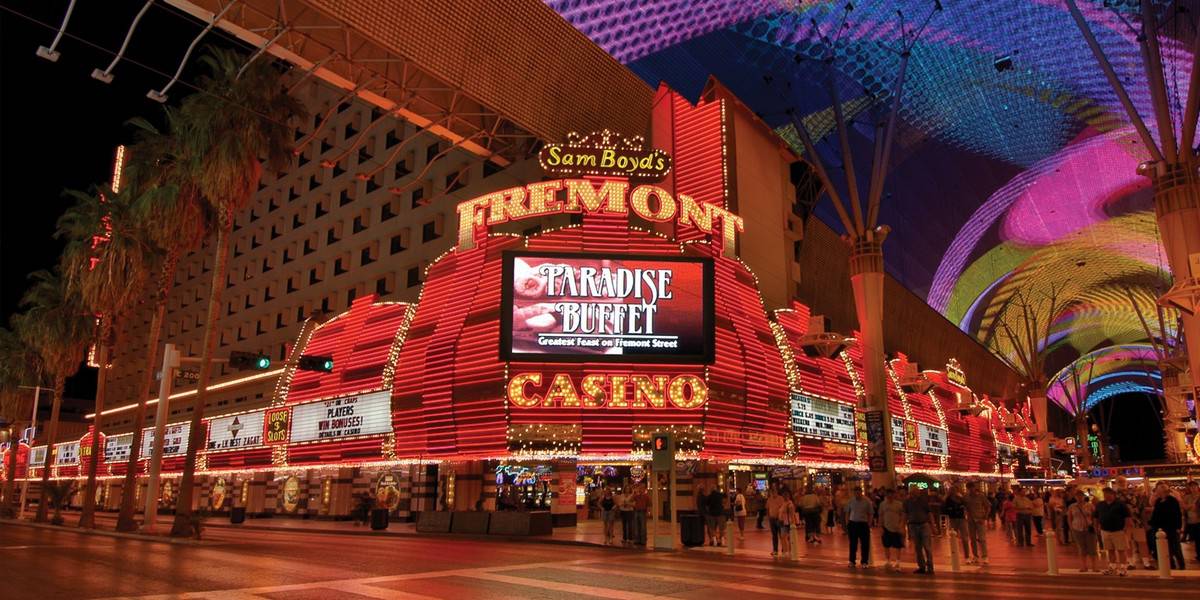 Amy Nishimura is 71 years old and she lives in Hawaii. Her case exemplifies the popular saying, “ask and it will be given to you”. She was holidaying in Las Vegas, and one slot machine caught her attention in one of the casinos. She felt that the machine had life in it and decided to try it out. She got close to the machine, talked to it in a weird manner, telling the machine how she needs money and why the machine should help her with some luck.

After talking to the machine, she dropped her coin in it, and did her thing. Amy, of course, came to the casino with less than $100, so she must hit luck on time if she is going to hit it at all. However, after three hours of interaction with the lively machine, Amy was blessed with a jackpot of $8.9 Million. 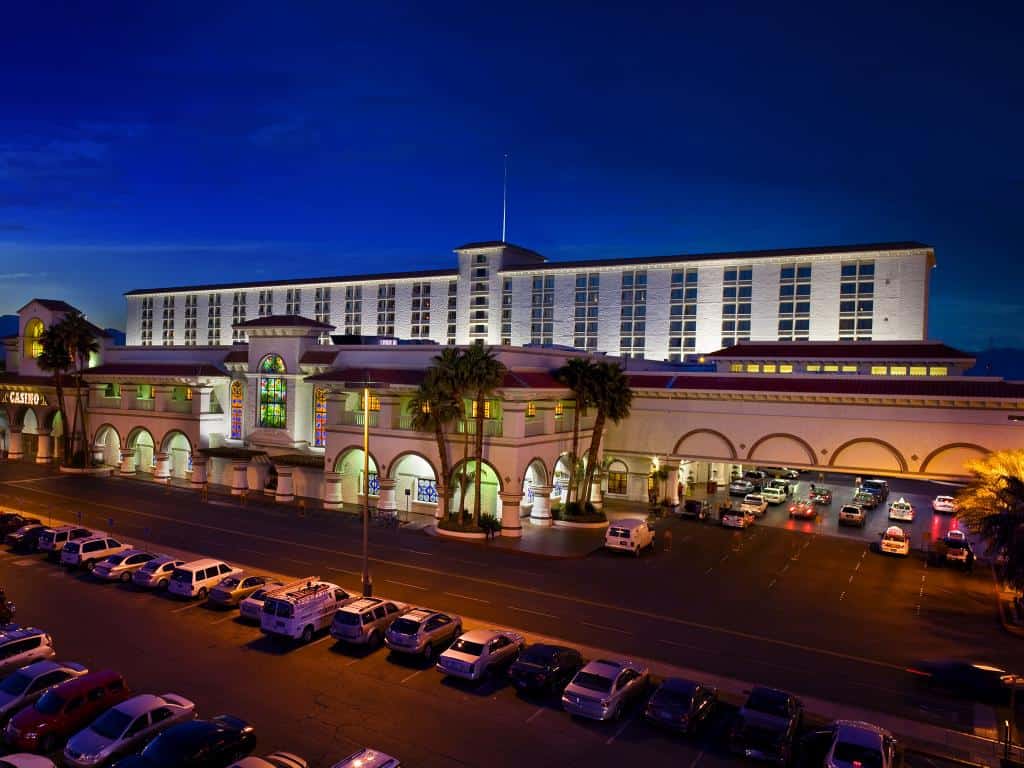 It was on that fateful day in 1996, when John Tippin the postal official visited the casino while vacationing in Las Vegas that a world record was broken. She hit a $12 million Megabucks jackpot, breaking the old record and setting a new one. With the money, she got some limousines and went on adventure with beautiful women. In fact, such money tests people, and in the case of John, it led him to write a book named, “I did it! My Life after Megabucks”.

It chronicled his life after the price, from jet setting, to becoming a loser, and taking to alcohol. In the book, he admonishes people not to believe that a huge win will automatically be the solution to all their troubles. That book advises people not to visit Las Vegas. But with 8 pages dedicated to the beautiful life he had after the win, some readers will still want to experience the same. 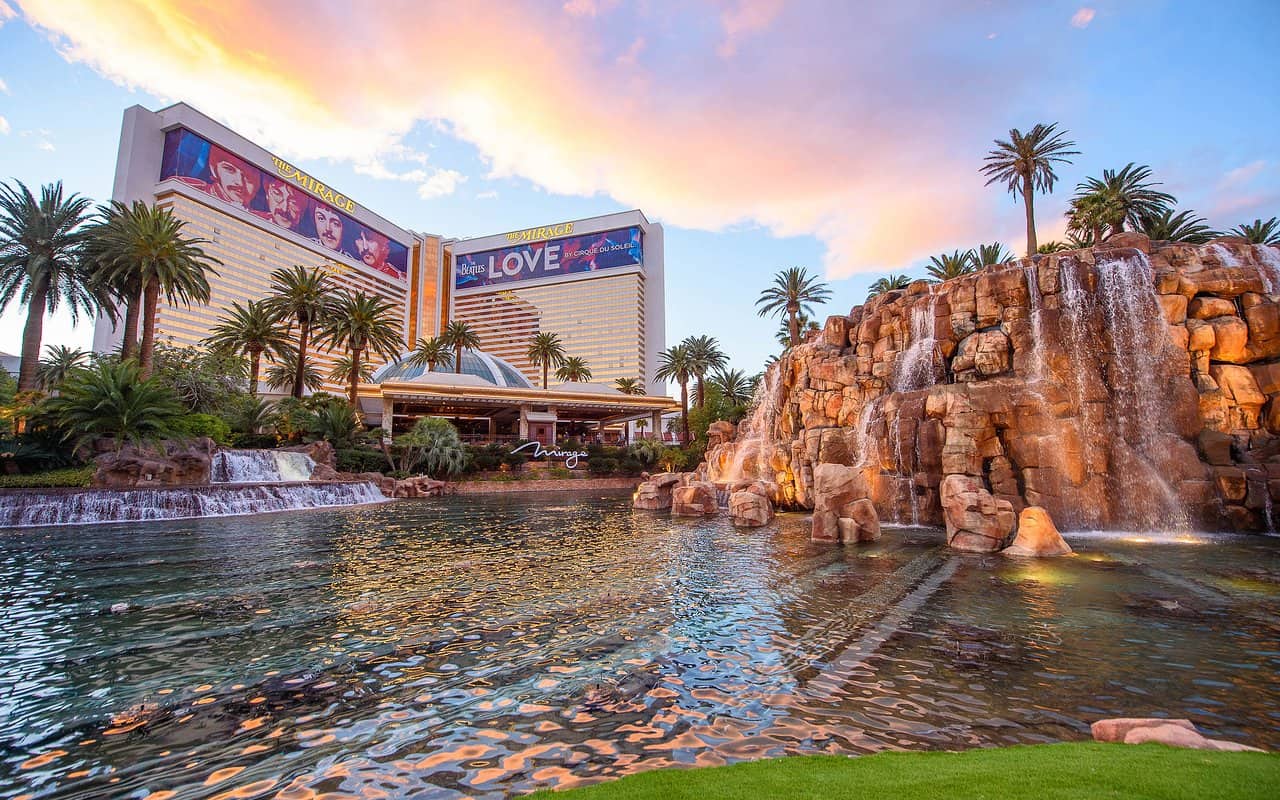 Now, it is a very tall order to pocket a million dollars from a casino. But some players have done it more than once. One of such people is Elmer Sherwin. The World War II veteran was 76 years old when he landed a $4.6 million jackpot. The amazing thing is that this jackpot came to him just 10 hours after the casino was launched.

He traveled the world with the money. After the amazing tour, he came back to regular gambling, making a date with the casinos two times a week. After sixteen years, when he was 92, he landed another jackpot at the same casino, and this time, it was a massive $21 million win. This time, he spent most of the money helping victims of hurricane Katrina. 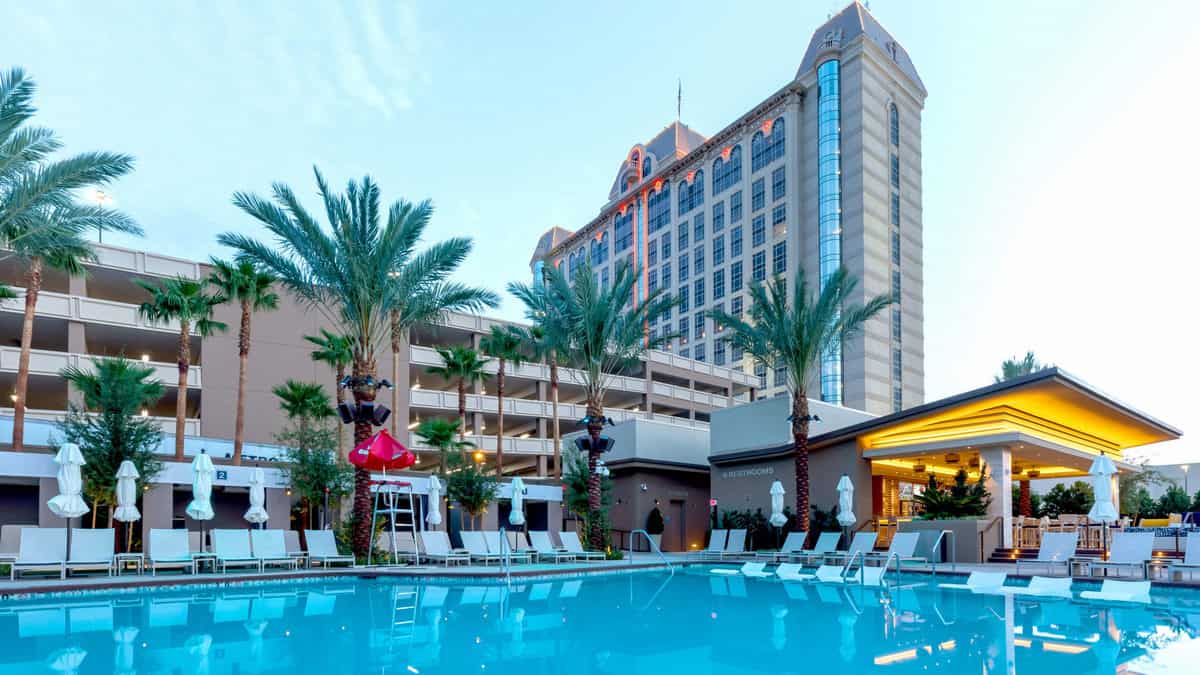 This is about an unnamed woman that showed what perseverance can do. She was 60 years old when she landed $680,000 at the Palace Station. But instead of getting over the moon and running away with the money, she felt less satisfied with the amount, and continued gambling with it. In fact, it was said that he spent the entire money gambling, until she won the Megabucks jackpot of more than $27 Million. 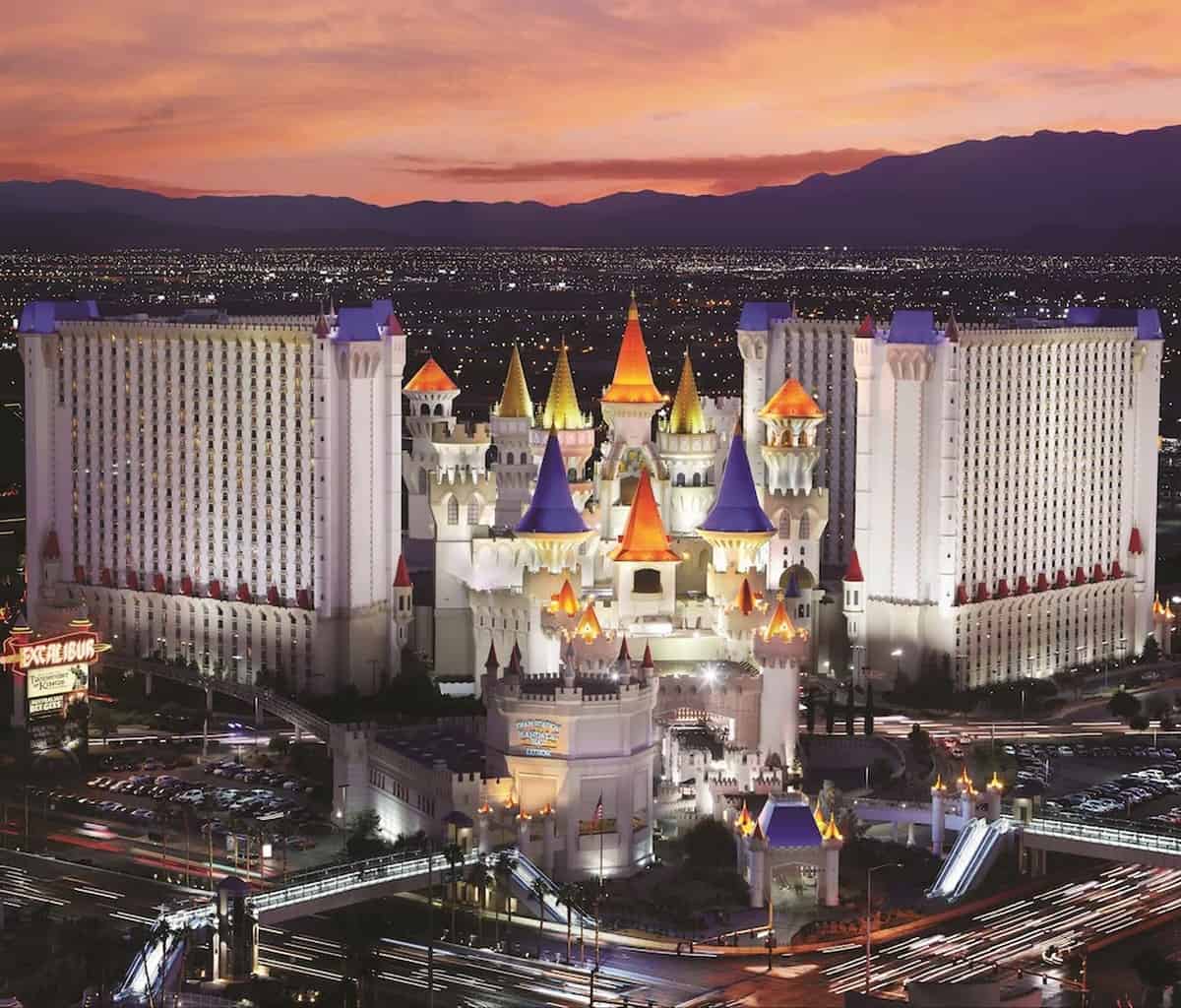 It was in 2003, in the month of March that an engineer, who was 25 years old at the time came to enjoy a game by his favorite basketball team. But some hours before the game, he decided to enjoy some moments at the Excalibur casino in Las Vegas. Once he got his hands on the slots, the unbelievable started happening. He kept putting in the coins till it got to $100.

But it was at the $100 mark that the jackpot was activated. He was overwhelmed by the music in what proved to be one of the biggest wins in Vegas. The total amount was up to $39,713 982.25, which totaled what the casino makes in terms of profit every month. He just gave his name as a young engineer, as he didn’t want the world to know his real name. He chose that the money be split and $1,500,000 paid to him each year. 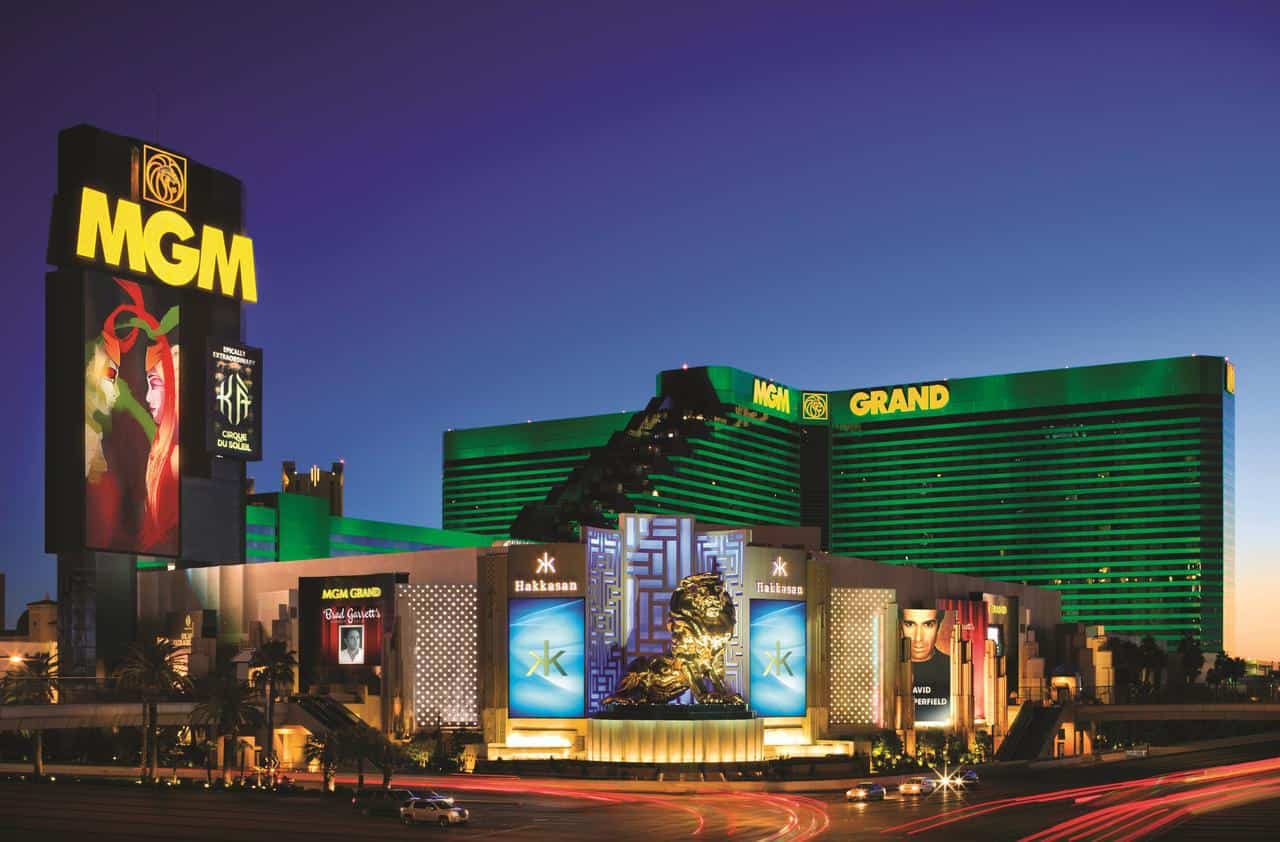 The Australian billionaire named Kerry Packer who was the richest man in the country with $6.5 billion before he died in 2005 was in Las Vegas one evening. He decided to enjoy some games of blackjack and baccarat, as he was curious to see how it will all pan out. That evening, the billionaire went home with up to $40 million.

Following the winning streak, the man could not help but splash money at the MGM Grand staff. He blessed the head waitress and waiter serving him with $1,000,000. However, just as fate may have it, he went gambling again in London in 1999, and after some sessions, Packer lost up to $28 million.