Pony Ma and his Tencent 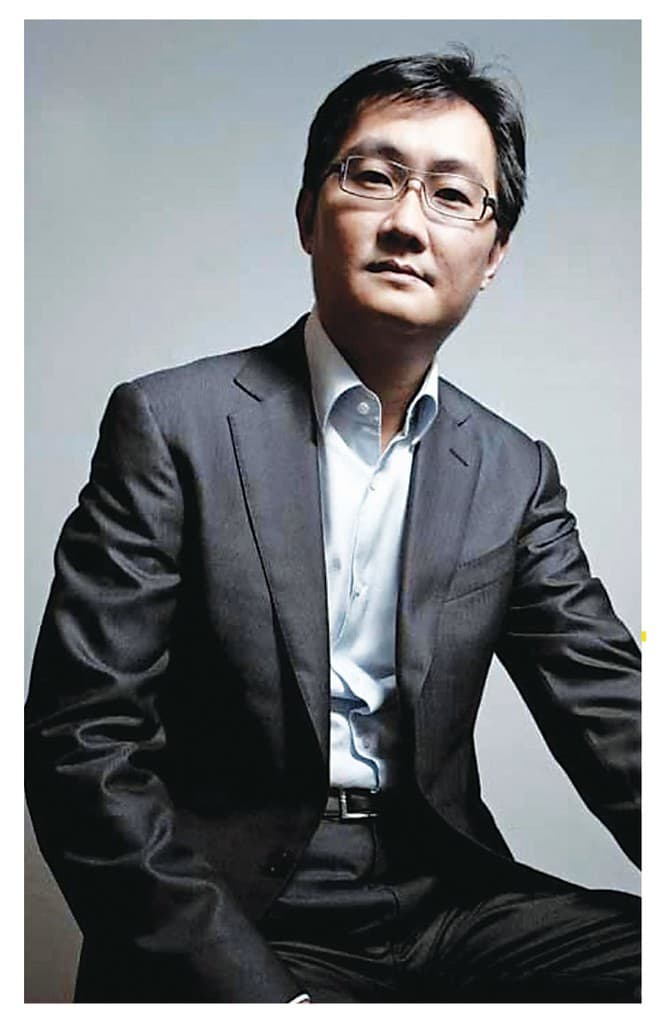 Ma Huateng was born in Chaoyang, Guangdong, China on the 29th of October 1971. His father was Ma Chenshu and his jobs moved the family to Hainan and later to Shenzhen, close to Hong Kong where he worked as a manager at the port.

As a child he wanted to become an astronomer but he eventually studied at Shenzhen University and graduated in 1993 with a degree in computer science. His first job was to develop software for pages at China Motion Telecom Development which supplied telecommunication services in the region of Shenzhen. 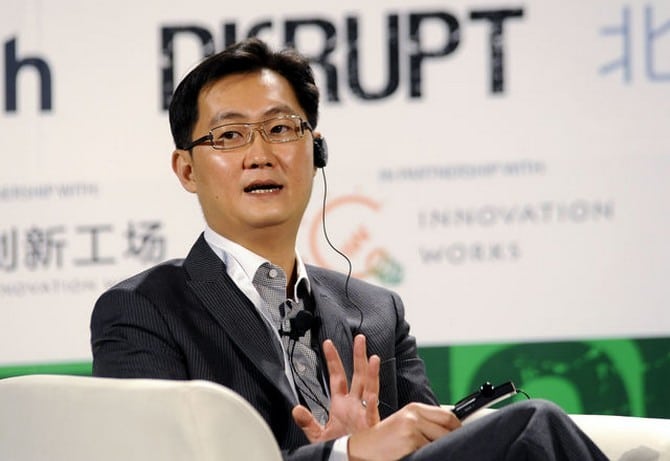 In November 1998 he and his former university classmate Zhang Zhidong created the Tencent company with a first product in the shape of an instant messaging software that is comparable to the ICQ chat created by AOL. The product was entitled OICQ and after a while it was changed to QQ. Tengxun is the name Ma and Zhidong chose for the company in mandarin and it means galloping message. 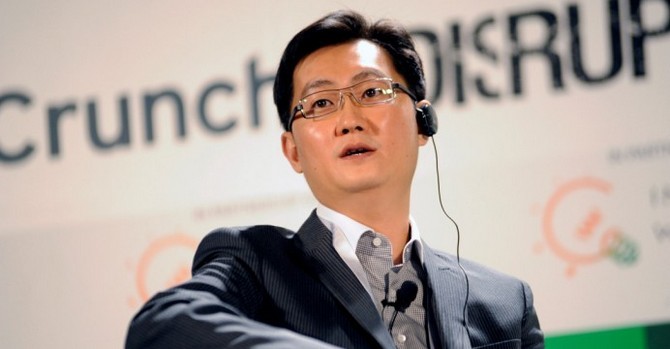 The messaging services were free and thus the users grew constantly, but this led to increased maintenance costs and in 2000 $4.4 million were invested into the company by IDG Venture Investment Fund and PCCW, taking 20 percent stake for each of them. They turned a profit by taking monthly fees for premium users and four years later Tencent began selling shares to the Hong Kong public. They expanded their services with group messaging, news portals, e-commerce and entertainment in the shape of multiplayer online games. 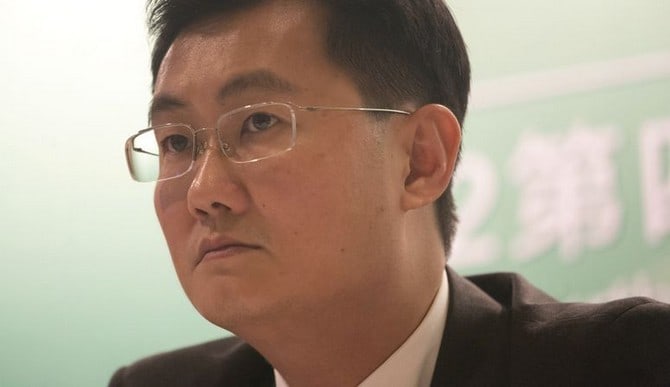 By selling virtual goods in online gaming platforms they made a large amount of money “by scraping together pennies, from tiny transactions” as Jeff Walters said (one of the Tencent partners). The gaming interest of the company only grew so that it quickly became the largest in the country in this field.

The QQ and Tencent expanded over the years to become “China’s answer to AOL” and it became one of the top three internet companies in China along with Alibaba and Baidu. This was quite a lot easier in a country where Facebook is banned and Google has retreated from it, so Pony Ma created a platform that would bring all the utility and functionality of Facebook, Twitter, WhatsApp and Zynga into a single app that expands further each day. 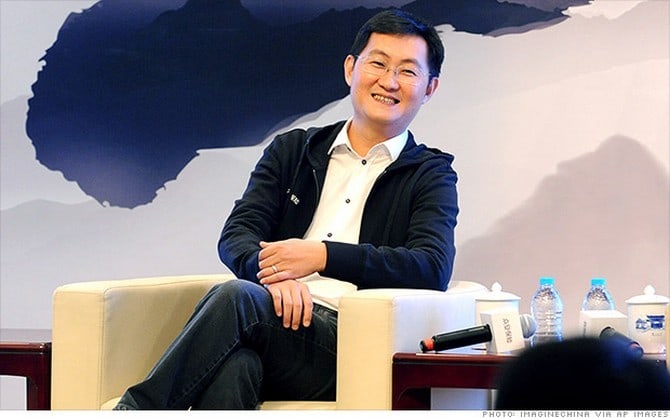 In 2009 they joined the Hang Seng Index benchmark, moving from PCCW and by September 2012 Tencent had 784 million QQ active users which meant a 10% increase in a single year. With the rate of growth they have intentions to expand beyond China to the Southeastern side of the continent and to India.

While Amazon, Apple, Facebook and Google are the main competition in America, China has another competition of four in the shape of Baidu, Alibaba, Tencent and Sina which all have overlapping products. When Alibaba took 45% of the e-commerce market the company of Ma tried to gain an edge on the mobile industry. There was no instant messaging app and thus they sought to provide one, since the need for one was evident. 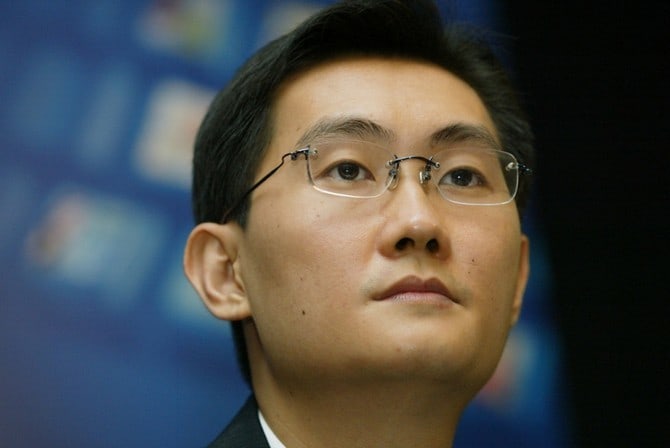 Two teams of engineers were created, the one in Shenzhen which was the original creator of QQ and the other one in Guangzhou. Ma gave both of them the same instruction and made them compete against one another, each of them coming up with an app for text messaging and group chat entitled Weixin.

The mobile messaging application was called WeChat in English and it had 200 million users by the end of 2012. This was the first step of Tencent to reach the global market with their adaptation of the Weixin providing their most popular functions. Their games like Legend of Yulong or Legend of Xuanyuan brought over half of the total revenues, bringing them at $5.1 billion, meaning a $1.5 billion profit margin. Aside from these, the company invested in Epic Games and purchased Riot Games for $400 millions, the creators of the highly popular League of Legends. 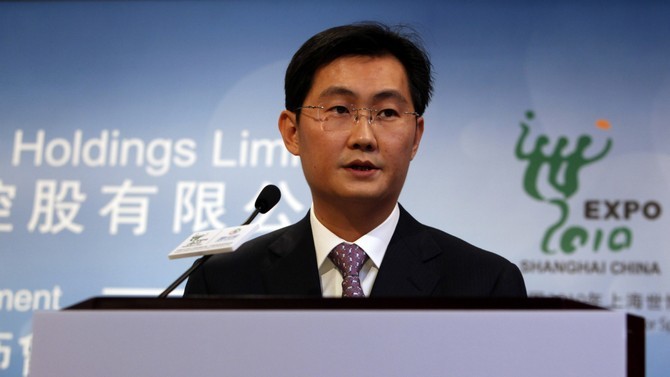 The popularity and freedom provided by such communication and news tools was seen as a threat by the government and a meeting of the top 39 tech companies was held in late 2011 in which they all signed a statement saying that “Internet companies must strengthen their self-management, self-restraint and strict self-discipline”.

He later stated about censorship that “Lots of people think they can speak out and that they can be irresponsible. I think that’s wrong. There should be order if the development of the cyberworld is to be sustainable.” When WeChat reached India the same censorship problems arose, officials considering it a “security threat” and in Tibet activists named it a “monitoring weapon in your pocket”. 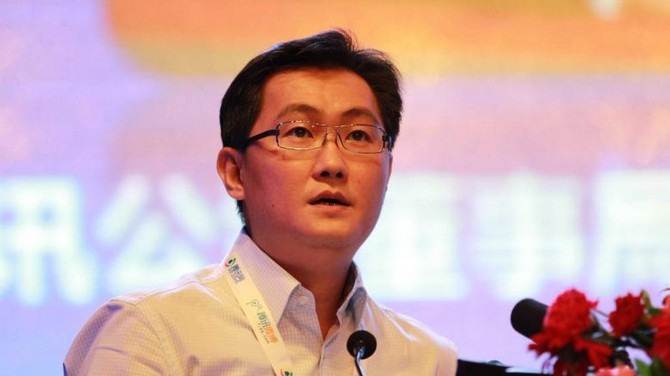 His nickname is Pony because the word Ma means horse in Chinese and aside from Mandarin he also speaks fluent Cantonese and English. Ma is married to Wang Dan-ting and stated that he met his wife through the QQ instant messaging service. They have a child together.

Most of Ma’s wealth comes from the 9.7 percent stake in Tencent Holdings and through his control of the company via the Advanced Data Services. He also owns property in Hong Kong worth $150 million and art pieces. 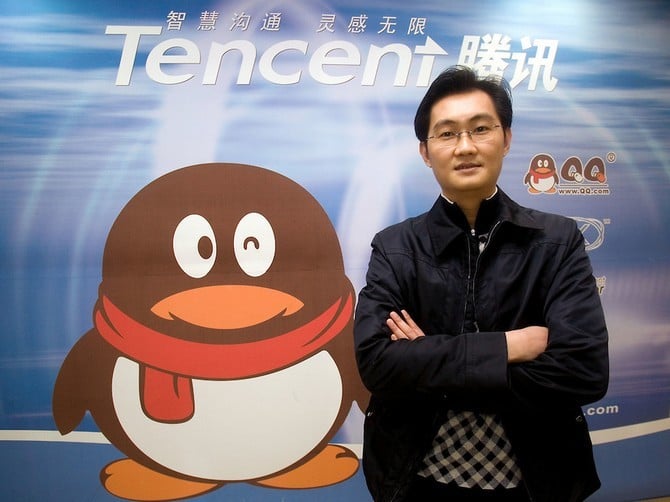 Although he is one of the richest men in China, he is also one of the least known tech world personalities so his personal life remains a mystery. He had an interview where he talked about his passion for astronomy and remembered a discussion with a friend to set up an Internet-connected observatory that would allow them to study the stars from afar and a colleague actually bought a mountaintop house and created the station. 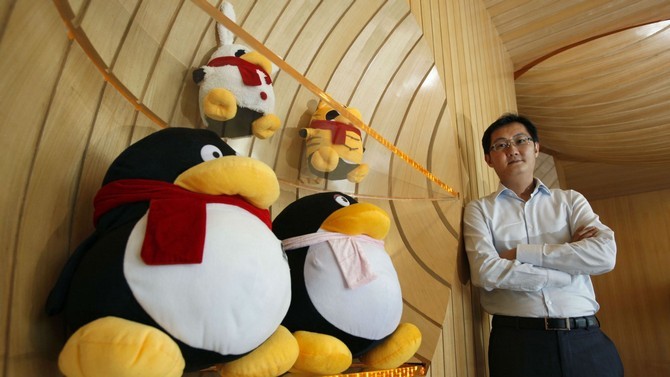 He still considers himself an enthusiast explorer, saying that “At Tencent, we may be businessmen, but are still chasing our IT, our science. We are still striving to create something really cool, trying to create things we couldn’t even imagine without our new technologies. I am still clinging to this enthusiasm.” 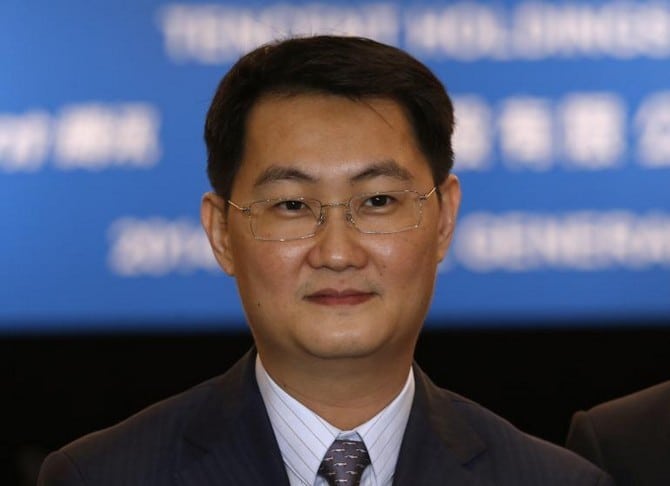 Tags:
Previous Article
The Amanoi resort lies in one of Vietnam’s most picturesque bays
Next Article
Carlos Slim, the Warren Buffett of Mexico