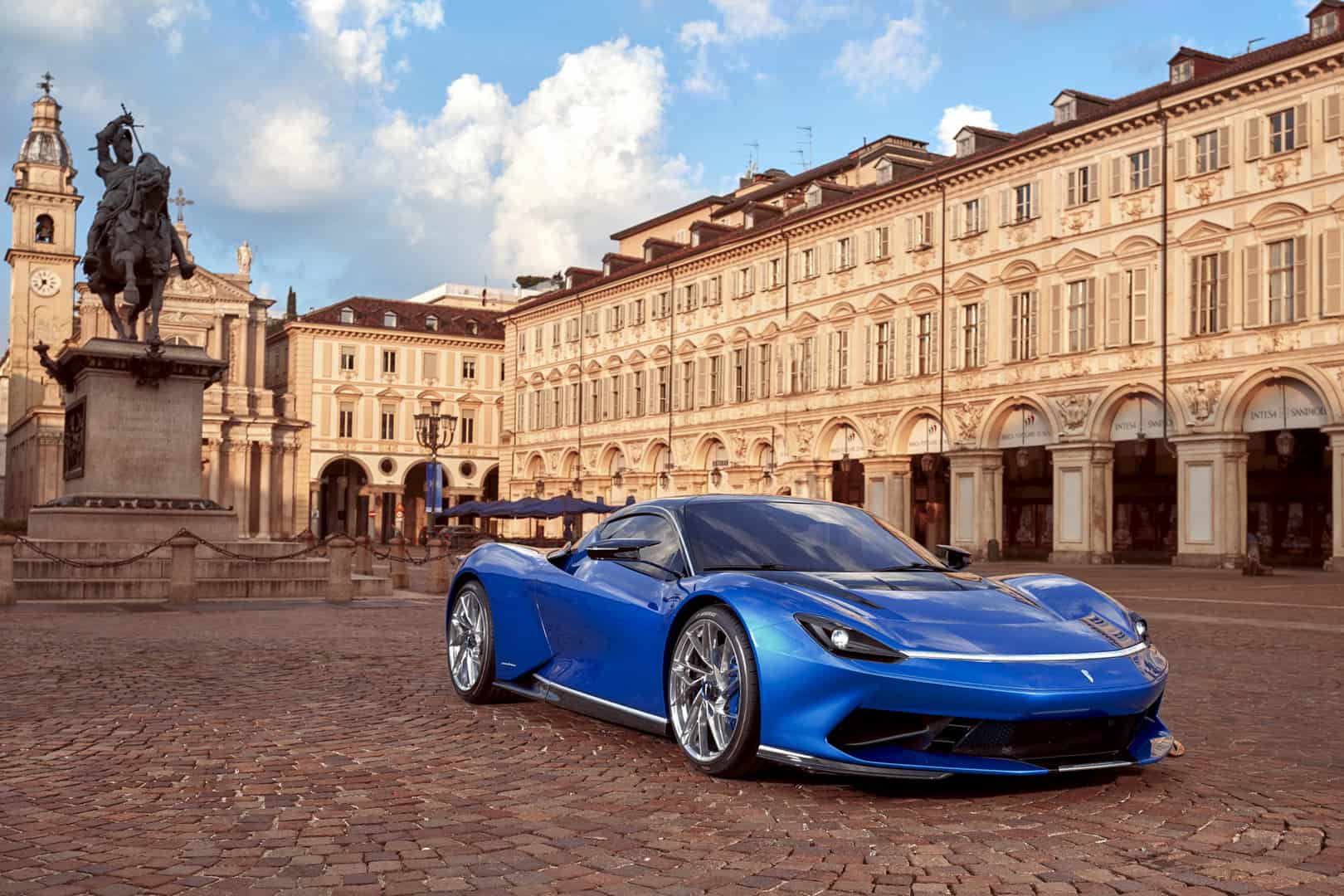 The radical Pininfarina Battista is back on our radar with a few design updates and a new mouth watering color. Showcased at the Turin Auto Show a few weeks ago, this stunning electric hypercar impressed everyone with its new Blu Iconica finish there.

The brilliant team from Pininfarina continues to fine tune this four wheel masterpiece and in Turin it showed up with a slightly redesigned front end that aims to reinforce the car’s hypercar look and feel, presenting “an even greater visual connection between front and back”. The Italians didn’t go into any specifics about these upgrades but it the car looks sportier and even more aggressive.

There’s still a long way until the Battista is ready to take over the streets, with the car still going through simulation testing, wind tunnel and track development programs right now, headed by the company’s Chief Development Driver, Nick Heidfeld, former F1 and Formula 1 racer. 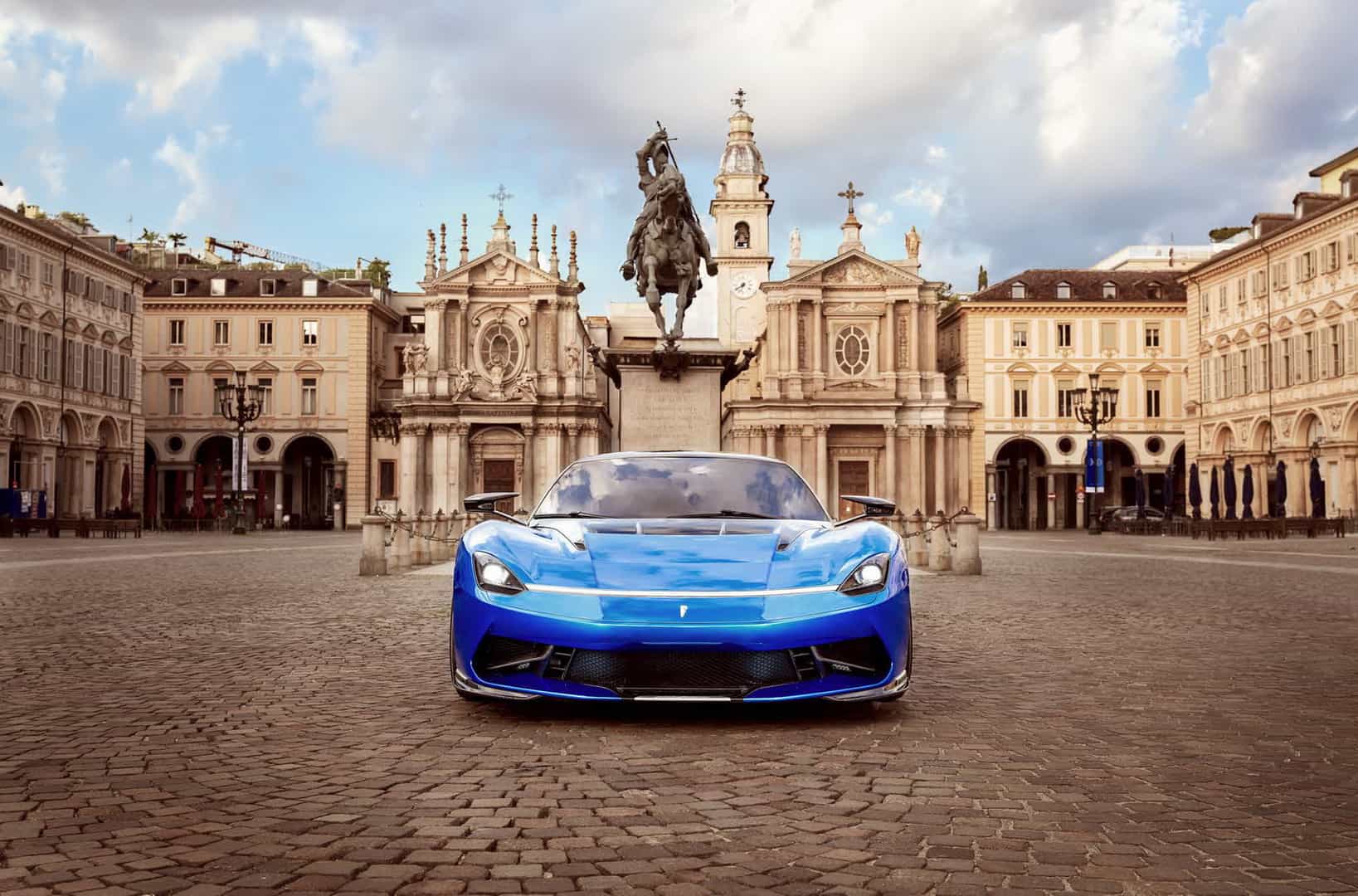 Priced at a cool €2 million ($2.24 million), the incredible Battista will be produced in a limited series of just 150 units, split between North America, Europe and Asia / Middle East. That eye-watering price tag might sound like a lot for mere mortals, but we’re talking about Italy’s most powerful supercar here, so it’s probably worth every single penny, and then some.

Pininfarina claims this hypercar will be able to go 450 km or 280 miles on a single charge. If you have over $2 million just laying in your bank accounts you might need to hurry up because most build slots have been already occupied. 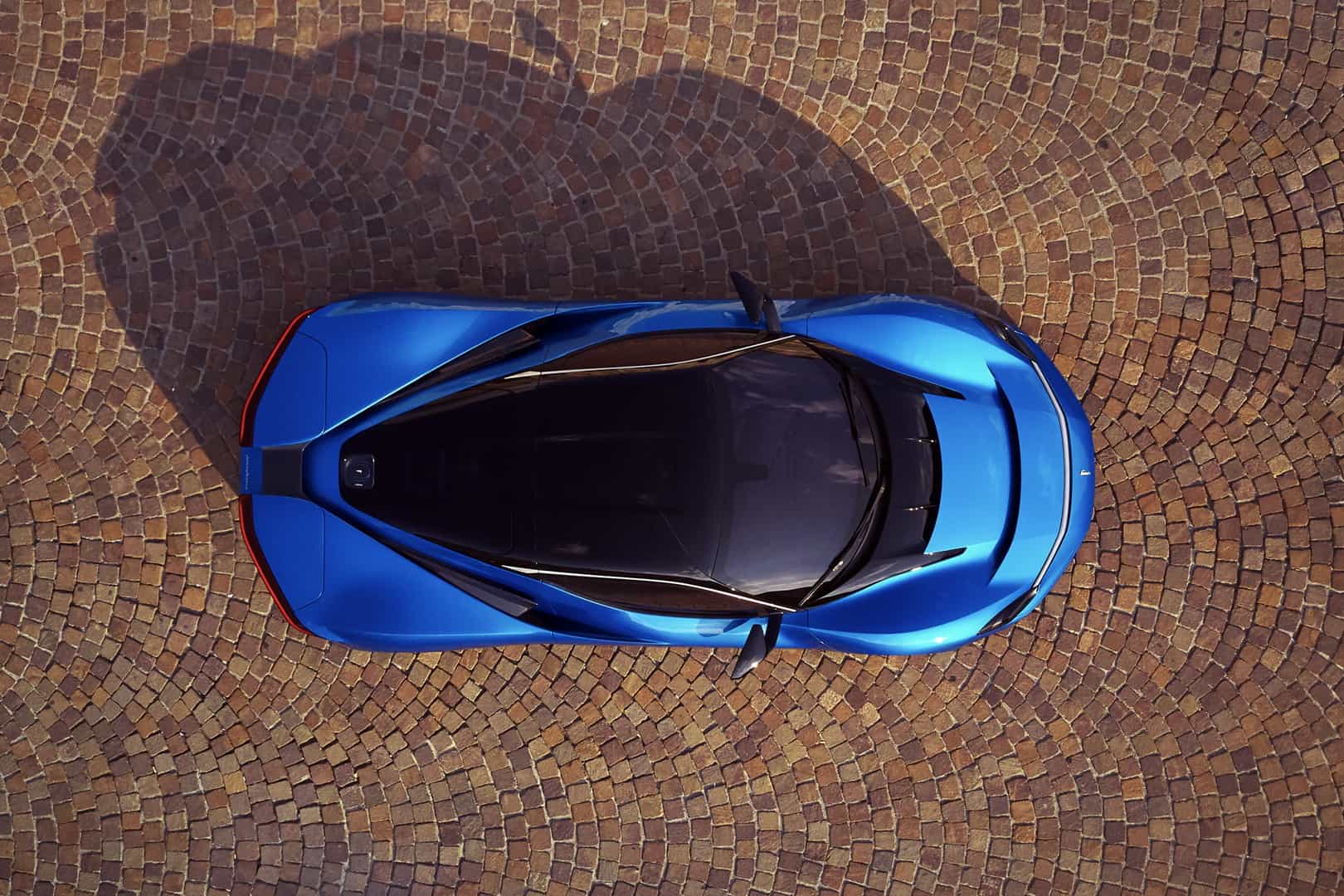 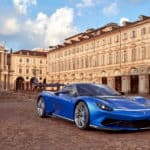 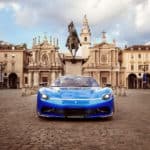 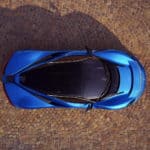 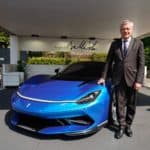 Tags:
Previous Article
The 10 Largest Swimming Pools in the World
Next Article
Star Wars-Themed Furniture From a Galaxy Far, Far Away