Michael Otto and the Otto Group

Michael Otto was born on the 12th of April 1943 in the city of Chelmno, Poland during the period when the region was occupied by Germany and his father, Werner, was at one time imprisoned for distributing anti-Nazi pamphlets. 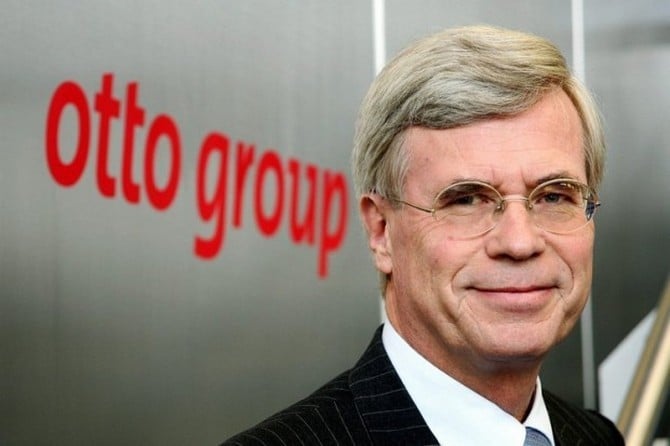 When the Second World War ended the father took his family to Hamburg and here he started a shoe-making business. In 1949 the Otto Group was founded which was a mail-order shoe business that had three employees and an initial capital of 6000 Deutsche Marks.

The son Michael went to the University of Hamburg and then moved to Munich was taken as an apprentice at a bank in 1962 and was studying economics at the time, at the University of Munich, receiving a PhD in the field and later on joining the Otto Group in 1971. He would be named CEO after a period of ten years in the company and would be the one who pushed the company to find new technological advancements. 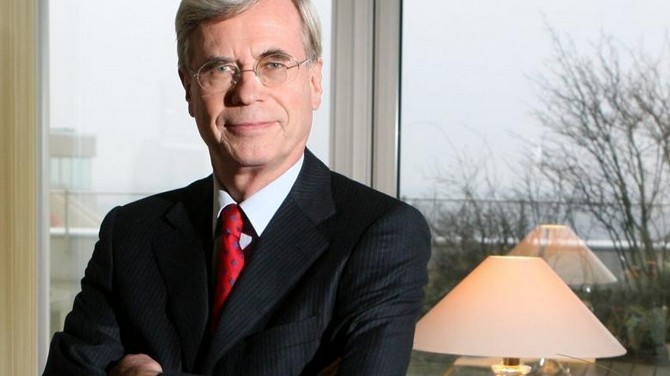 In 1965 Werner Otto tried to open a real estate and finance business that was run by him for seven years and one year later the ECE Real Estate Company was created by him, the first success in the business.

In 1969 the Werner Otto Foundation was created to support medical research and a large range of social causes. Four years later Werner was 60 years old and he wanted to expand into U.S. with the Paramount Group in New York that invested into real estate. The reigns of the Otto GmbH were already passed on to his son at this time. He once said that “from my experience, there are so many regulations for investing in the United States that they become an impediment, a barrier to investing”. 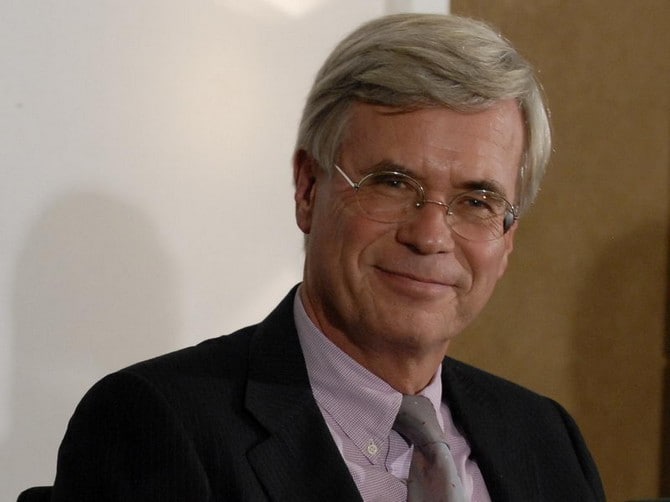 During the 1980s the company took a close look at the experiments that were taking place in the U.S. to see if anything could be useful to their improvement and when the Internet boom happened Otto was one of the key players in the Time Warner interactive project that wanted to determine the market for online shopping in the Orlando, Florida region.

The marketing experiment gave the Otto leadership important perspective when it comes to e-commerce, although it was overall considered a failed one. The year 1981 is when Michael took control of the Otto Group as both chairman and CEO and was seeking new ways of improving the efficiency of their venture. 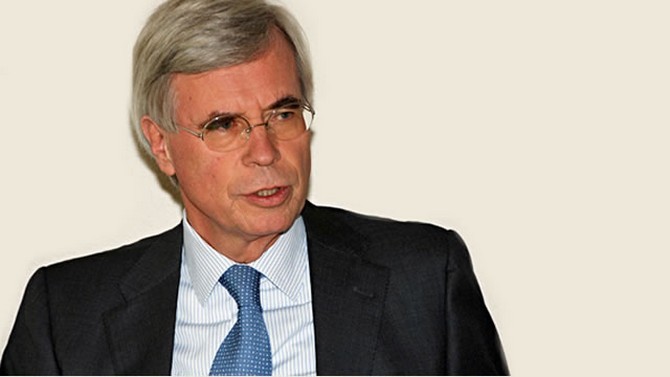 In 1993 the Michael Otto Foundation was established, following the footsteps of his father once more, and it is primarily focused on the dialogue concerning environmental issues. As described by them, the goal of the foundation is “to preserve a healthy environment for future generations”. There are three areas of activity: funding for the protection of bodies of water and marshland areas, education and research for primary school pupils in Hamburg and dialogue with non-profit organizations, governments, academia and industry to bring constructive solutions. 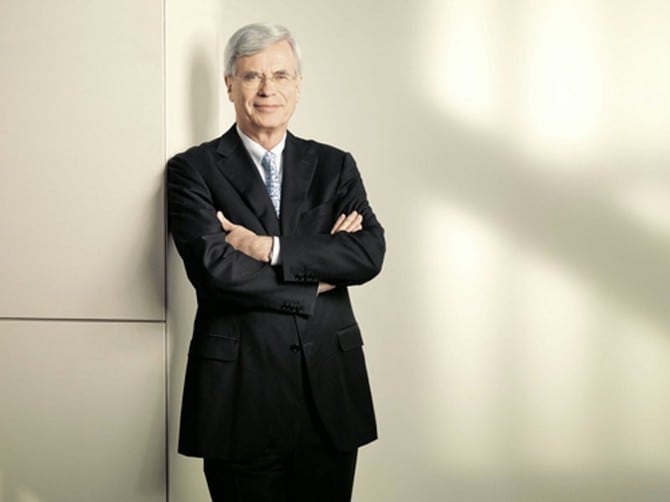 The year 1995 was very important for the Otto Group since this is when they introduced online sales increasing their profits and making the company more popular than ever. The ECE real estate company was taken over by the half-brother of Michael, Alexander in 2000.

In 2003 Spiegel, one of the companies owned by Otto was filing for bankruptcy since it extended too much credit to customers that didn’t qualify and this led to the family giving up the company. He commented about the problem that “one has to live with the fact that some corporate decisions are going to be wrong. As long as most of the decisions are right.”

The failed retail venture was going to cause a lot of hassle if an investigation from the U.S. Securities and Exchange Commission would have started and they sold it to Commerzbank who changed its name to Eddie Bauer Holdings. The company would come back from its bankrupt status on 25 May 2005 but the Otto Group sold all stakes they had in the company.

The expansion of the Otto Group continues in 2008 when the family paid no less than one billion Euros to buy 25% of the WAZ Group media company in Germany. A company they owned before when Werner Otto invested in it, back in 1962. It is a company that continues to expand into new markets in Brazil and this would prove one of their most profitable ventures. 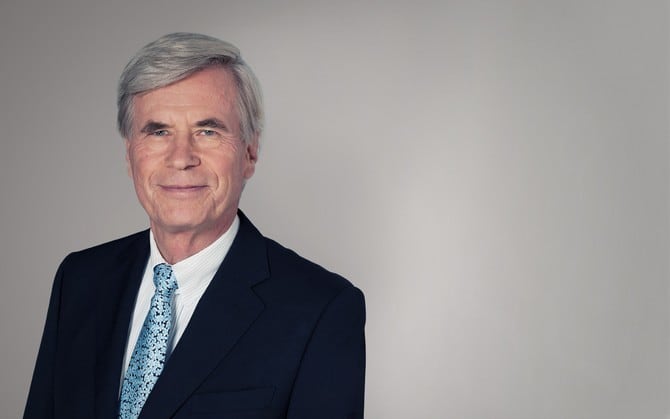 In 2011 Werner Otto died in Berlin at the age of 102 as one of the wealthiest Germans and awarded with the Grand Cross 1st class of the Order of Merit of the Federal Republic of Germany, as well as a honorary senator of Hamburg and a honorary citizen of Berlin. He is included in the Hall of Fame in the history museum of Bonn. 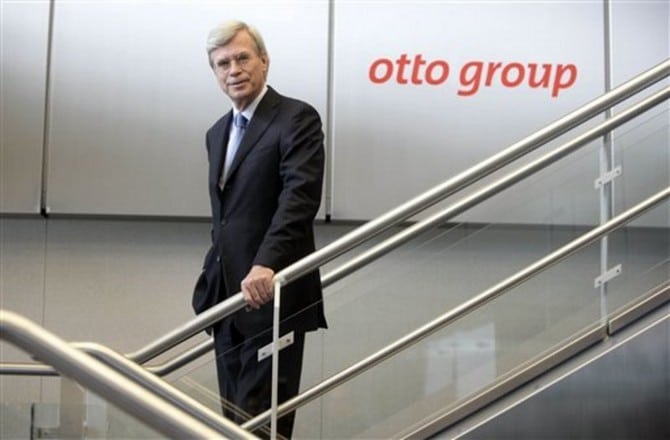 After buying real estate in the U.S., Canada followed for the Otto family and then shopping centers in Germany as a part of the Crate & Barrel home-furnishings chain. The Otto Group became the largest mail-order company in the world and only Amazon surpasses them when it comes to online retailing. With 54,000 employees and operations in the fields of retail, financial services, logistics and travel, the company had revenue of 12 billion Euros in 2013. 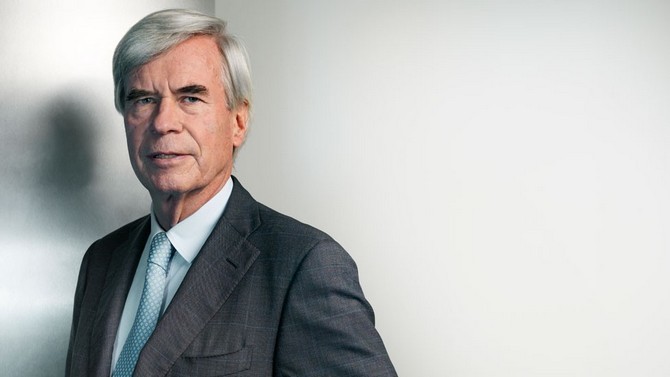 Michael Otto is married and has two children. His sister Ingvild Goetz owns a museum of contemporary art in Munich and the half-sister Katharina is the wife of Nathan Bernstein, the New York gallery owner. His son Benjamin Otto holds 12.5% of the company and is a potential successor to the CEO position of the Group. 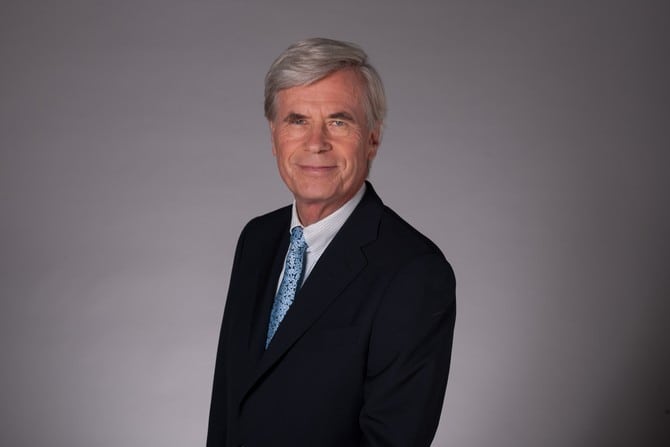 The current net worth of Michael Otto is of $16.9 billion and the majority of this sum comes from the 78.5 % he owns of the Otto Group with the conglomerate having interests in retail, travel, logistics and financial services. In April 2015 most of his shares were transferred to Michael Otto Stiftung, his non-profit organization since he considered that the future dividends that would come to his name should be used for charitable purposes or to acquire more shares in the company, but the shares still remain under his name. 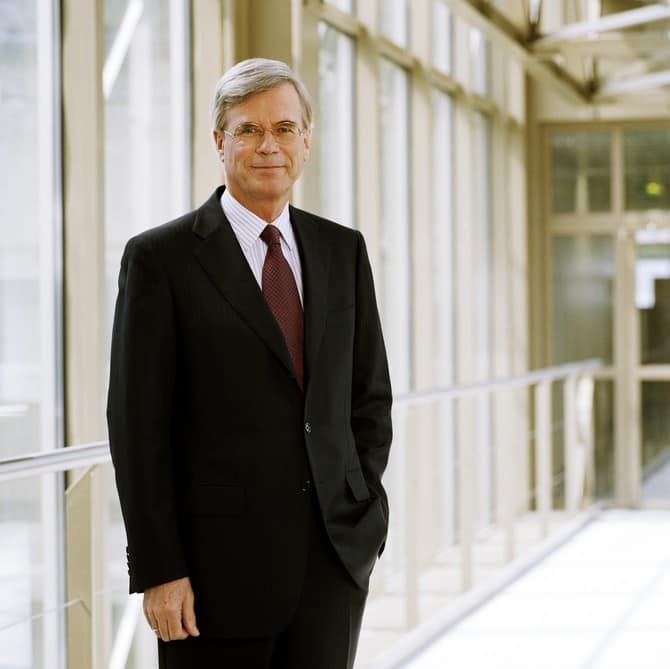 Tags:
Previous Article
Castel Fragsburg is a fairytale hotel in northern Italy
Next Article
The Abraj Kudai will be the World’s Biggest Hotel in 2017 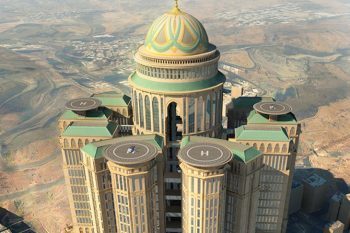