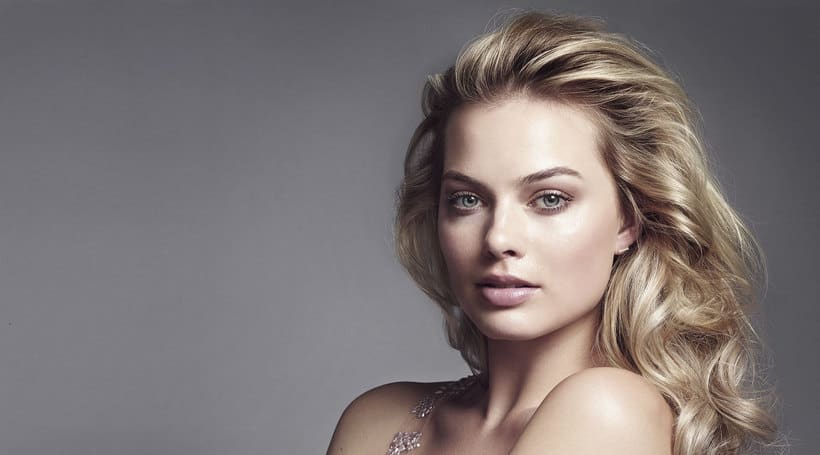 One of the new additions to Hollywood’s long list of famous actors and actresses, Margot Robbie has hit it big in the last few years with some of the world’s most successful movies.

She’s an actress and producer from Australia who rose to fame after her role in 2013’s The Wolf of Wall Street, though she might be better known to many as Harley Quinn from the DC Comics’s box office hit, Suicide Squad. Her net worth so far has grown to a decent $26 million. 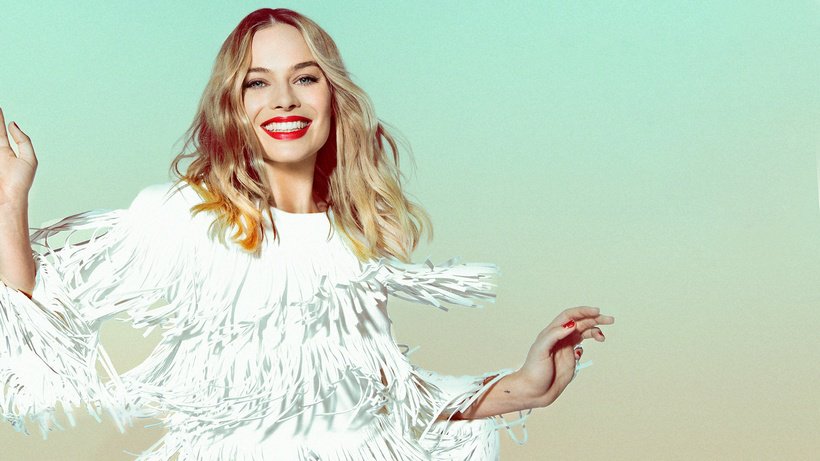 Margot Elise Robbie was born on July 2, 1990 in Dalby, Queensland, Australia. Her parents have divorced when she was just a kid, so she grew up on a farm with her two brothers and a sister, raised only by their mother.

She had almost no contact with her father and started working from the age of 10. At 16, she had to work three jobs at the same time to make ends meet.

After studying drama in high school, she became interested in acting so at the age of 17 she moved to Melbourne to start an acting career. 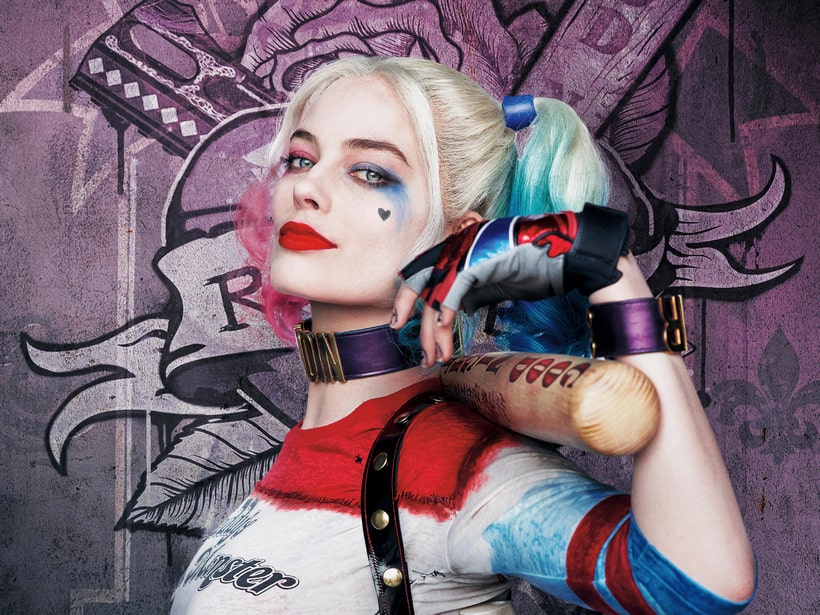 Margot’s career beginnings were shy as she started appearing in commercials or small roles in TV series and some independent Australian movies.

In 2008 she got her first important role in the TV series Neighbours, an Australian soap opera, first only a guest role, but soon enough progressing to a regular cast member. She acted in that show until 2010 when she decided to try her luck in Hollywood. Once there, she quickly landed a role on Pan Am, a TV show with a short life span, but one that got her introduced to the American audiences.

Her first big Hollywood movie came in 2013 as the romantic comedy About Time, but her big break and success was the same year’s The Wolf of Wall Street where she starred alongside Leonardo DiCaprio. The film became Martin Scorsese’s highest grossing film and the one to catapult Margot Robbie into the spotlights of Hollywood.

Following her success in 2013, big roles came her way in films like Focus (2015), in which she co-starred with Will Smith as con-artists, and then Suicide Squad (2016), starring as the messed up psychiatrist Harley Quinn, a role that critics considered the best part of the whole movie.

In 2017, Margot appeared in I, Tonya and was nominated for a Golden Globe Award for Best Actress. 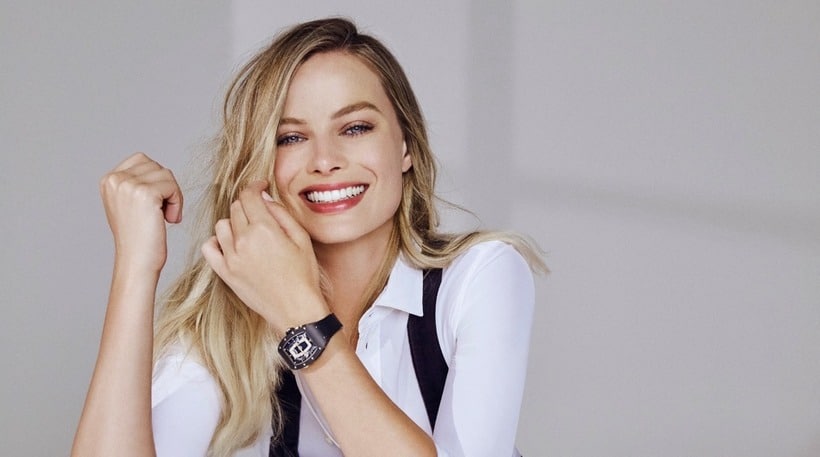 With her good looks, the lovely Australian actress couldn’t have missed all those fashion and endorsement opportunities, commercials and magazine covers.

In 2016, Robbie was Calvin Klein’s model of choice – good choice guys – for the ad campaign promoting their fragrance Deep Euphoria, with inspiration drawn from the “morning after”. What morning? Oh well, just watch the video. But make sure you keep the mouse pointer away from the replay button.

Named the new bombshell of Hollywood, Margot appeared as well in a photo shoot for Harper’s Bazaar and last year she was chosen as the new face of luxury watch brand Richard Mille. There are as well other important brand names on her ever growing list of endorsements. Some of them are Nissan, CHAOS, Saint Laurent and Gucci.

Besides looking beautiful and sexy in commercials and photo shoots, the sweet Aussie blonde also started a business in 2014 when she founded LuckyChap Entertainment, her own production company. 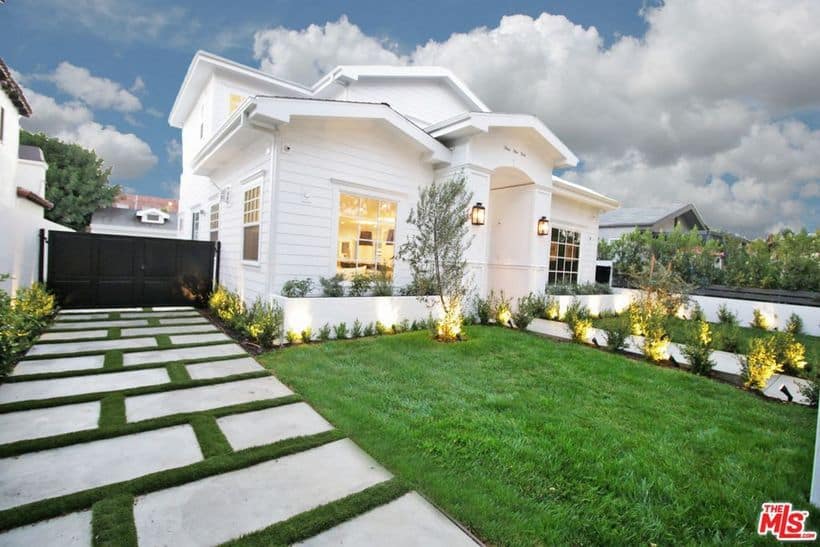 Margot Robbie used to live in London, in a house that she shared with quite a few flatmates. Though she had a little fortune at the time, she didn’t want to spend too much. The value of the house was around $0.9 million.

At the beginning of the last year though, she moved to Los Angeles, in a house in Hancock Park. The home came with a cool price tag of $2.73 million and a lot of amenities like European oak hardwoods, bistro styled kitchen, a master suite with personal balcony, a wine cellar, the ubiquitous pool and quite a large cabana. Despite all that, she still doesn’t feel like calling Los Angeles home. She misses the land down under, where her friends and family are. 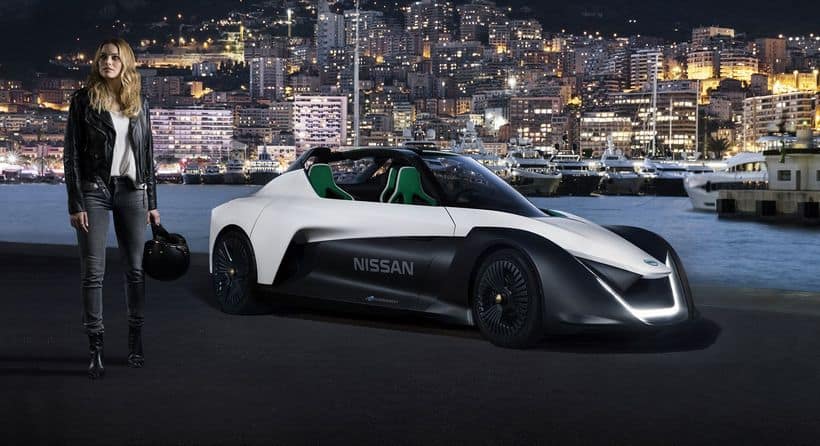 As for cars, apart from driving the new Nissan Leaf and Nissan BladeGlider as their new electric vehicle ambassador, promoting the use of electric cars and sustainability, there’s no other info that she owns a car.

But since she got away with her secret wedding with the British producer Tom Ackerley, we assume that it’s even easier to hide the fact that she does have a car. 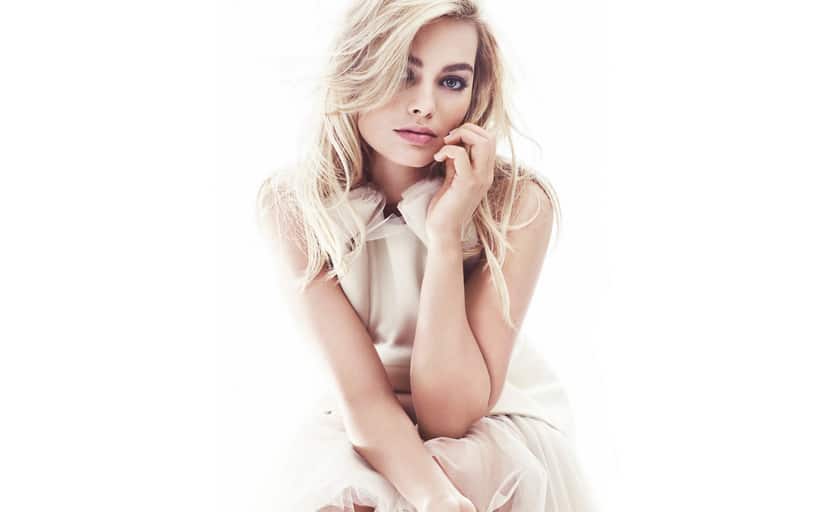 Margot Robbie is one of Hollywood’s A-listers right now, taking over the movie industry with her gorgeous looks and acting skills.

Her net worth is a little bit behind, but given her latest movies, we’re sure that it will go up soon.

Tags:
Previous Article
Will The Jannarelly Design-1 Go All Electric?
Next Article
Project Speed Might be Every Millionaire’s Dream Toy