Kjeld Kristiansen and the Lego heritage

The Kristiansen family is known today for having created The Lego Group and Kjeld Kirk Kristiansen was born on the 27th of December 1947 in the city of Billund, Denmark. 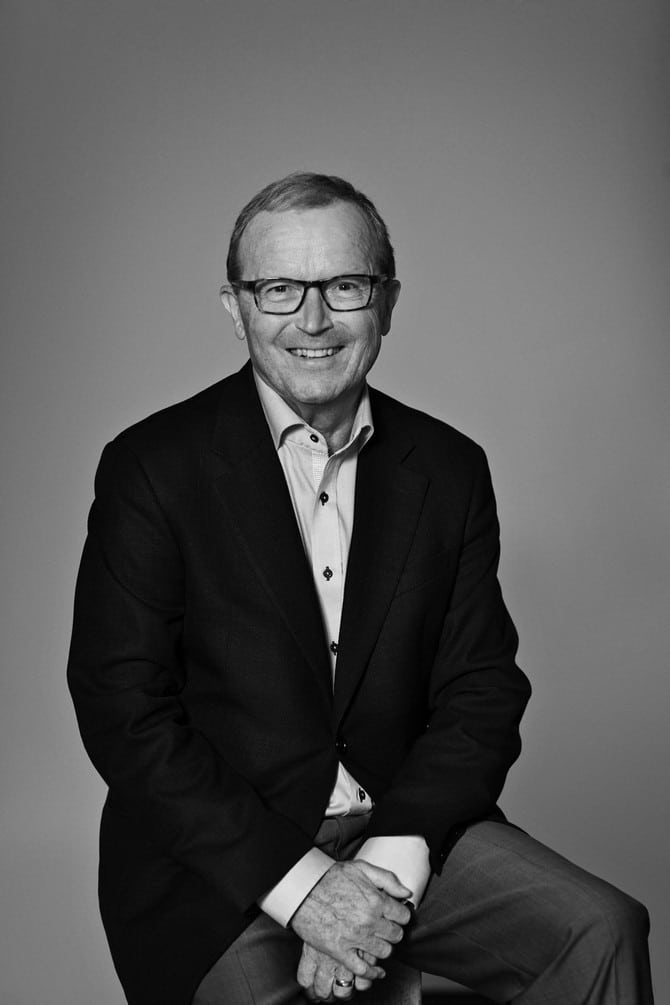 The grandfather of Kjeld, Ole Kirk Christiansen was the one who founded the family business and he started out as a carpenter who made wooden toys in 1932, giving his workshop the name Lego two years later, a phrase that in Danish means “play well”.

The plastic toys came only in 1947 and the interlocking bricks were introduced in 1949. The main focus was on quality and the motto of the company was “Only the best is good enough”, trying to encourage the employees to always give their best. 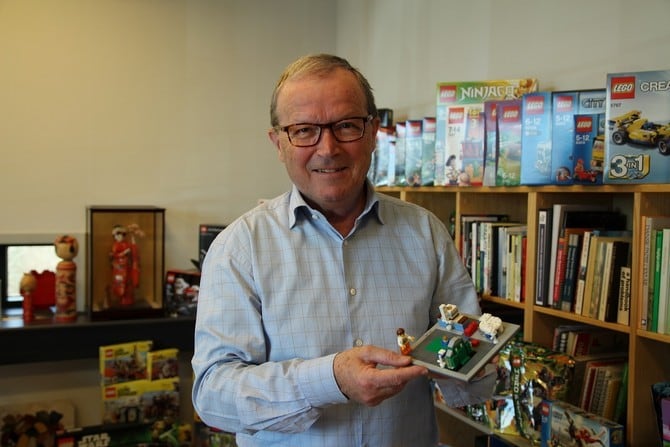 The son of Ole and father of Kjeld, – Godtfred was named the junior managing director in 1954 and with the addition of the son to the company the toy concepts grew to new heights when he saw the potential of the Lego bricks. In 1958 the brick design that we know today was developed and they received a patent on the 28th of January 1958.

During this time Kjeld was helping any way he could with the company, being placed on some of the company products as a tester for the toys. He finished his undergraduate studies in 1971 at the Aarhus University and then went to Lausanne, Switzerland to attend the IMD business school from where he received the MBA in 1972. 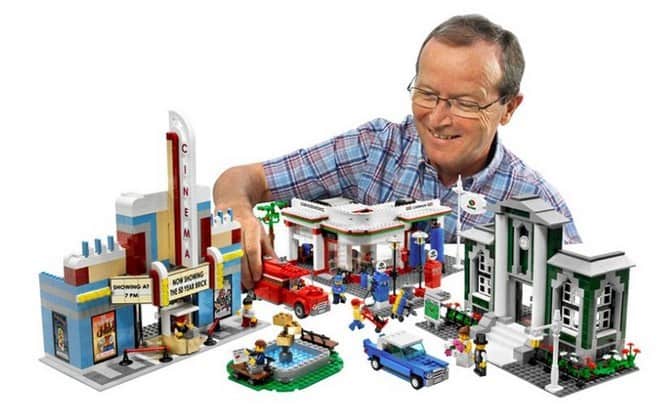 One year later he started working for the Switzerland branch of Lego and in 1974 he joined the management board of the company, introducing the mini figurines that would become the iconic product of the brand. There are new elements being released with new sets and some Lego sets were designed specifically for young girls with a more creative and artistic approach than the typical sets.

The Lego Technic line was launched in 1977 with the purpose of creating more advanced models that had movable arms and wheels along the basic Lego bricks. They were introduces as the Expert Builder series and the Technical Sets. Some of these sets even have gears, axles, pins, electric motors or pneumatic pieces. 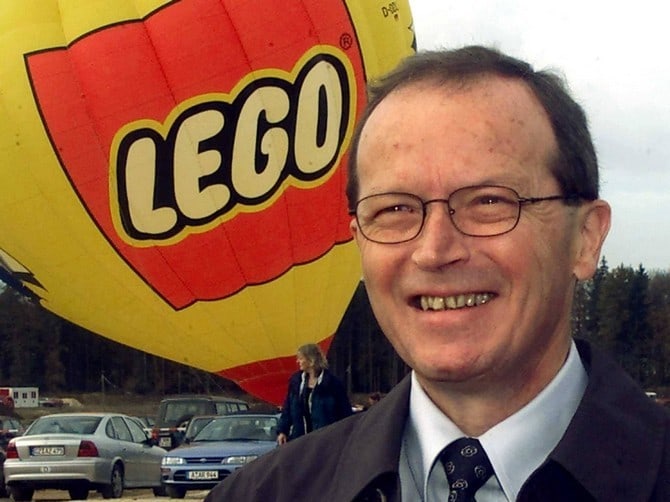 Kjeld became the president and CEO of The Lego Group in 1979 and with him as leader the company introduced themes, the LEGO.com website and the aforementioned mini figures. The Lego Mindstorms series of kits were also released with him as leader and they brought new levels of customization with the software and hardware needed to build and program robots via an intelligent brick computer that controls the overall system.

In 1996 he was also named chairman of Kirkbi, the investment company holding the family stake in Lego, amounting to 75%. The first losses of Logo happened in 1998 and this led to a restructuring of the company with jobs being cut and more overall efficiency. 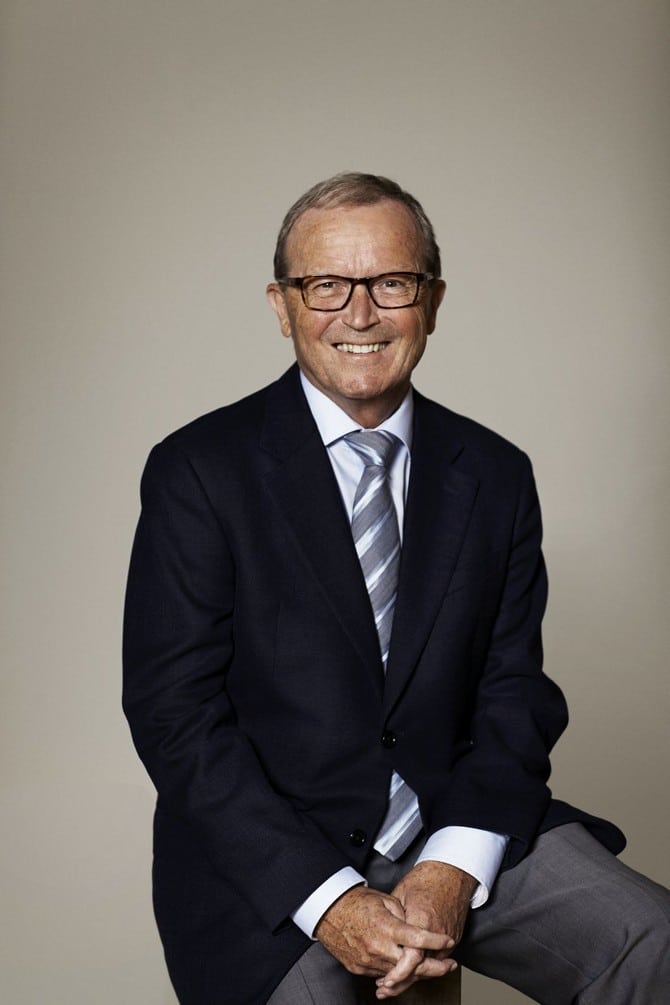 Kjeld once said that “Children mean everything to us. Children and their development. And this must pervade everything we do.” He married Camilla Kristiansen and had their first child was born in 1978, a daughter which they named Sofie Kirk Kiaer Kristiansen. One year later came Thomas Kirk Kristiansen and then Agnete Kirk Thinggaard in 1983. The three children own 37% of the interest in the company together and this is valued at over $5.3 billion, although the manner in which the wealth is divided has been undisclosed. 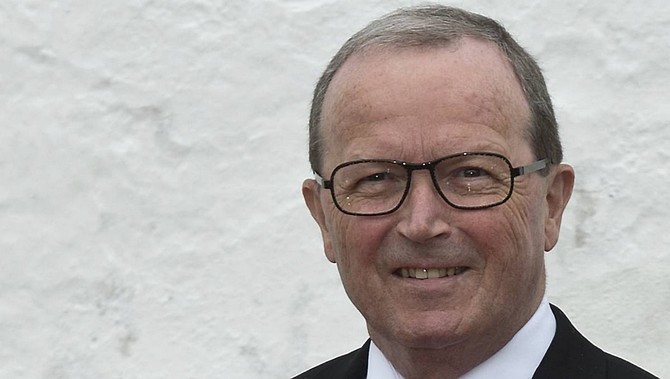 In 2004 Kjeld stepped aside from the leadership of the company when he had to announce a $330 million loss and chose to devote his attention to working as the vice-chairman of the board and his role as owner. At this time he still maintained the chairman of the board role at Kirkbi A/S, Lego Holding A/S and the Lego Foundation. 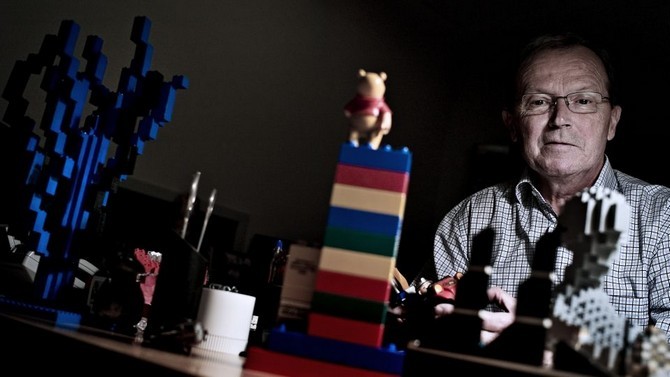 The loss in sales was caused by the competition with Hasbro and Mega Bloks so, although the restructuring made improvements, they had to make more than simple efforts to survive. They got rid of some of the Lego theme parks, selling them to the Blackstone private equity firm for $457 million and they also closed a factory in Switzerland.

In March 2008 Kjeld Kirk Kristiansen was inducted into the Toy Industry Hall of Fame. During the celebration speech he recognized this father and grandfather as his sources of inspiration, the two being also inducted in 1989. 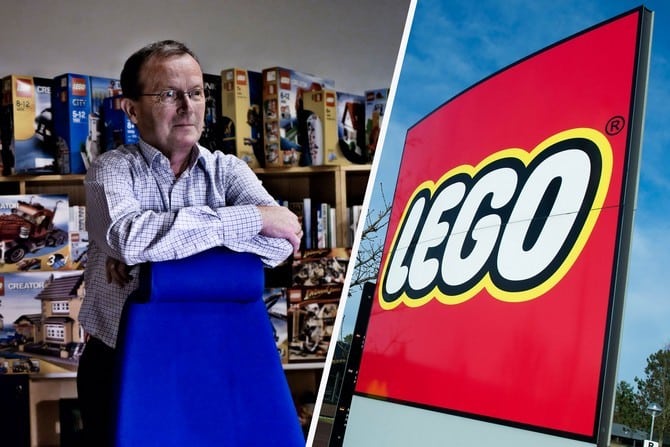 They made a deal to produce Star Wars products and there is a whole Lego-mania today with all kinds of things being built out of Lego bricks to prove their versatility. The father of Kjeld even wanted to sell houses made from Lego at one point and the fan club of the company has no less than 4.2 million members. It is also worth noting that the CEO uses a Lego figurine as business card.

By 2011 the sales grew by 11% due to the new brand Ninjago which was the best selling product at the time. It used elements from the previous Ninja series and is inspired by medieval Japan, using a pilot film and a TV series that also proved highly successful with five seasons and an expected movie in the future. 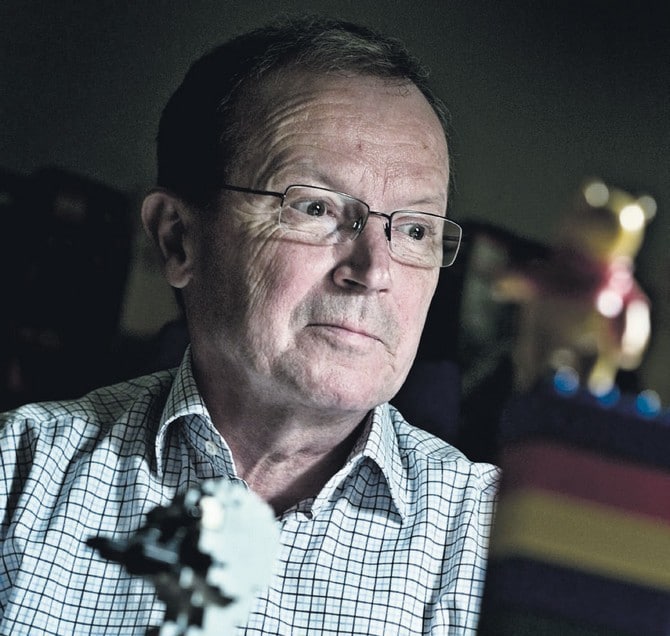 2012 led to further rise in revenue with a 25% increase and this allowed new products to be launched as well as making the company the most valuable toy company in the world with a value of over $14.6 billion. Brand Finance called Lego the most powerful brand in the world.

With Lego back on track Kjeld focused on Kirkbi which took 15% stake in the Merlin Entertainment Group, a newly formed theme park operator, increasing the stake to 36% in 2010 and the company was listed at the London Stock Exchange in November 2013. 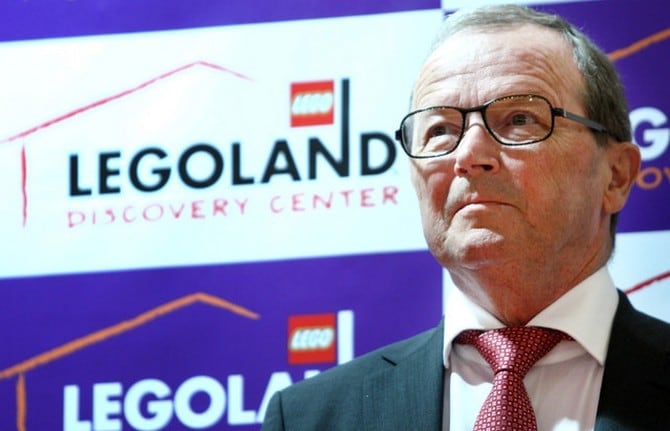 Most of his fortune comes from Lego but he also owns a part of Merlin Entertainments Group, the second largest visitor attraction operator in the world with five Legoland theme parks, 10 Legoland Discovery Centers, the London Eye and Billund. Kirkbi owns 13% of Matas, a drugstore chain and 6% of the ISS service provider and Kjeld has 51% share in these stakes.

The Lego company became even more popular with the Lego Friends line and with the Lego Movie making Kjeld have an estimated net worth of $9.5 billion according to Forbes thus being the richest man in Denmark. 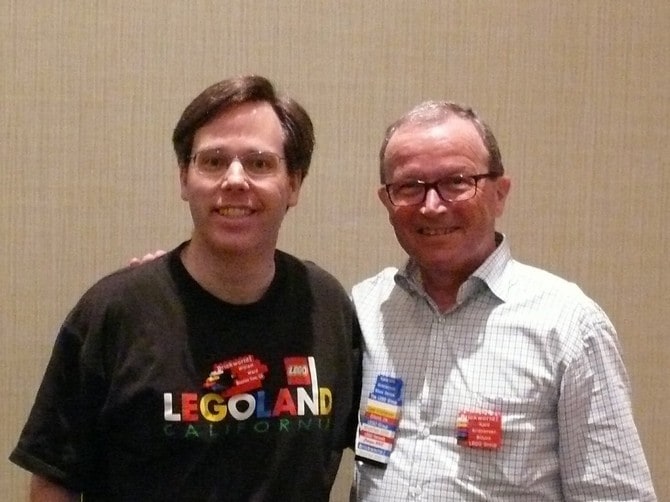 Tags:
Previous Article
Malliouhana is a fascinating Caribbean Resort from Anguilla
Next Article
Gemry R12 Is The Definition Of Luxury Smartphones 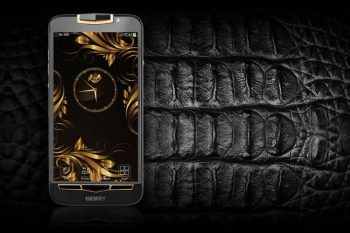 Gemry R12 Is The Definition Of Luxury Smartphones