Born in Hangzhou, China on the 10th of September 1964, Jack Ma started his life in a family of traditional musicians and storytellers (in the region this performance is called “ping tan” and it was banned during the Cultural Revolution). The region was visited by a lot of tourists due to the historic relics found in the area that were up to 2000 years of age and the Nixon and Mao rapprochement of 1972 brought plenty of Americans to see them. 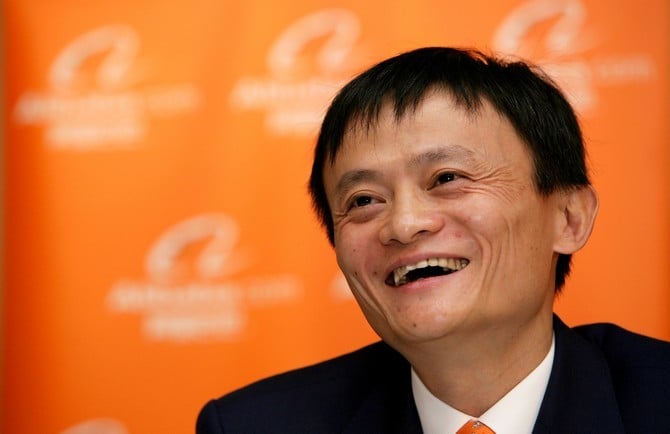 This stirred the interest of Jack for the English language from an early age, riding the bike to a nearby hotel and talk with the foreigners, offering them free guides through the city to practice his skills. He wanted to go study at the Hangzhou Teacher’s Institute and had to apply three times to finally get accepted, graduating in 1988 with a bachelor’s degree in English. 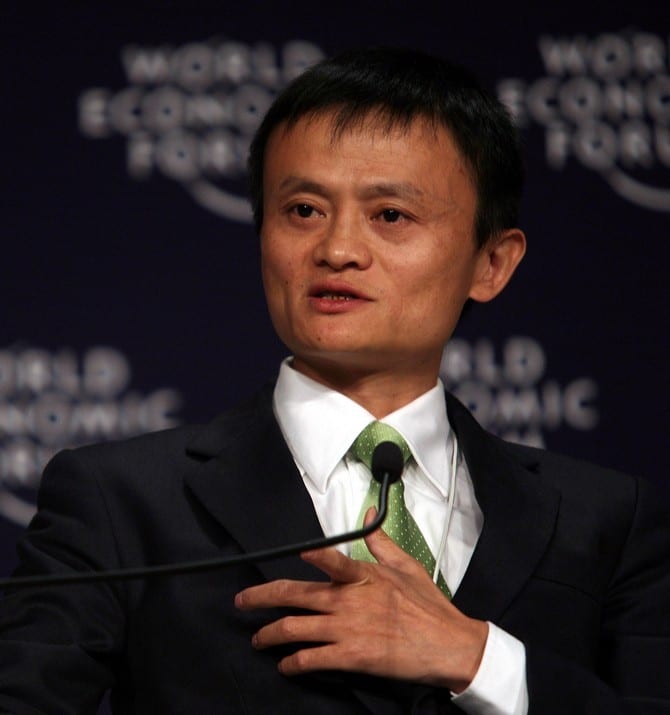 His first job was teaching English for the salary of only $15 a month but after a while he managed to get a better job working as a part-time interpreter for Chinese and American businessmen, starting in 1995. This made him visit America and his first sight of a computer and the internet was while visiting a friend in Seattle at the age of 33.

He soon made a home page for his business, receiving five answers just the next day. When returning to China he created a business which created websites for small businesses called China Yellow Pages and he took a government job after a while giving him the opportunity to meet Jerry Yang, one of the co-founders of Yahoo who was visiting China for the first time. 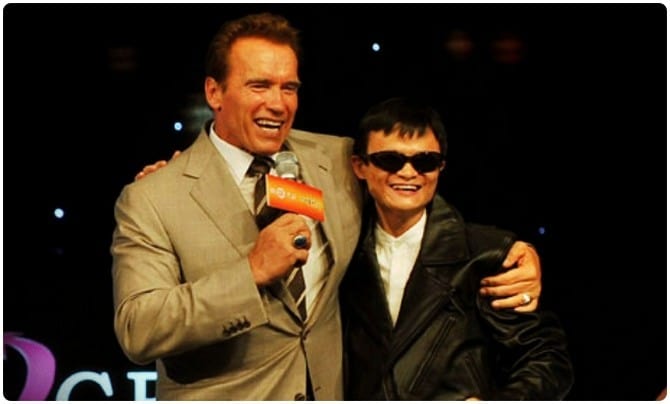 He became a student at the Beijing Cheung Kong Graduate School of Business from 2002 and he graduated in 2006, while at the same time developing the Alibaba.com site which was a business-to-business marketplace which by the time he was beginning his studies was already reaching a million users.

The plan of the site was simple, – to allow small or medium Chinese companies to find global buyers for their products, a vast improvement over the former way of doing things, which would be to show off the products at trade shows. The initial sum for the site was of $60,000 which he managed to raise by 1999 with the help of his wife and a friend. 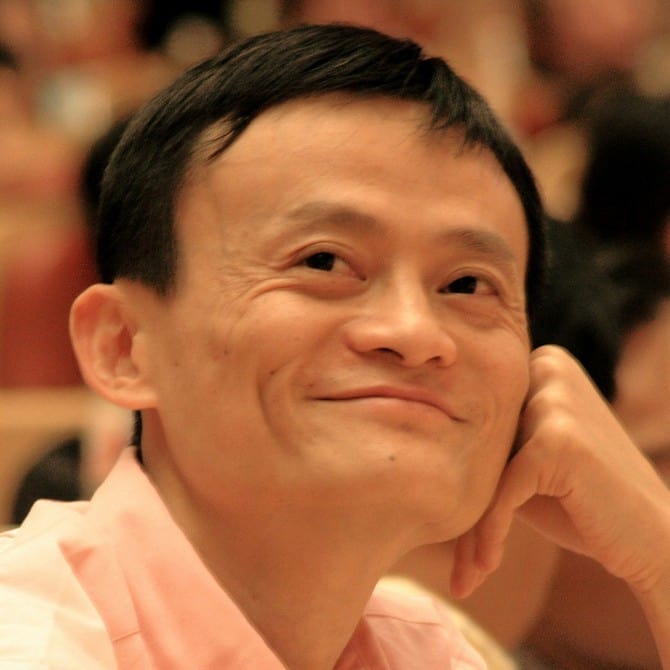 With the site going so well he started several others, following the success of retail sites from the rest of the world, so Taobao.com began and it also came with its own online payment platform called Alipay. To build his business he was helped by Jerry Yang and a deal was made through which Yahoo bought 40% stake at the Alibaba Group for one billion dollars. The rise of Google led to frictions and Ma tried to buy back the stake owned by Yahoo and once this failed he even tried to buy the whole Yahoo Company. 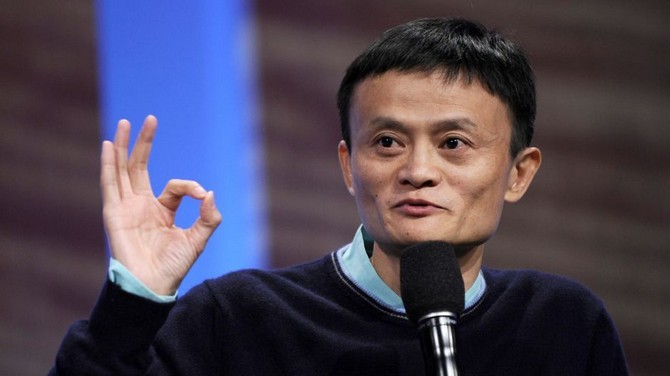 Alibaba was expected to improve the e-commerce market of China and to provide the ideal platform for enterprises such as SMEs. To improve the system he founded Taobao, Alipay, Ali Mama and lynx becoming one of the most valuable tech companies in the world. It was reported that the company was raising over $20 billion in an IPO and NYSE. 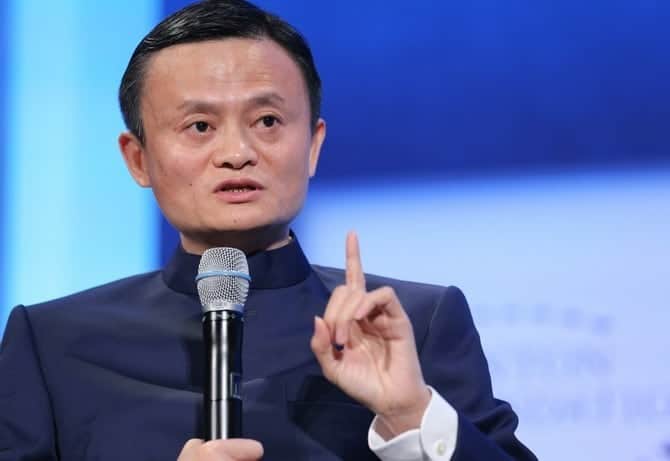 With time the connection between Yahoo and Alibaba became even frailer and once Ma sought to secure an operating license for online payments he chose to transfer Alipay from the Alibaba Group to another company which was completely under his control during the month of May 2011. The leadership at Yahoo said this was done without the approval of the board and led to a great loss for them and a trial ensued which ended with a settlement in July 2011 which meant Alibaba had to pay Yahoo $7.1 billion dollars for the 20 percent stake along with royalties for the four years. 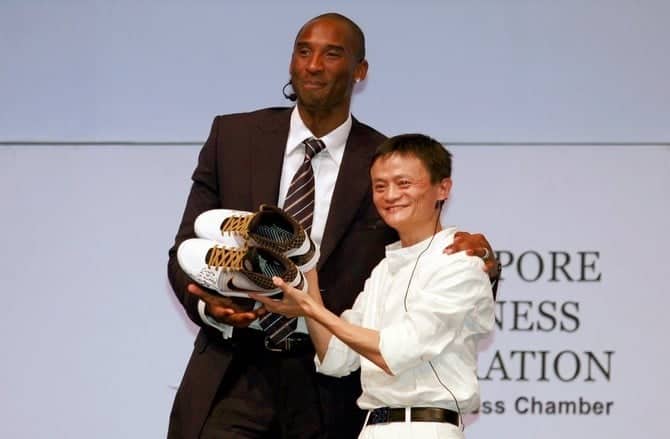 There are currently 800 million Alibaba users and it takes care of 60 million transactions each day. In November 2012 the online transaction volume of Alibaba was over one trillion yuan! When the initial public offering was made for Alibaba, in September 2014 it was the largest in the world. Ma occupies the Executive Chairman of the Alibaba Group which includes nine major subsidiaries – Alibaba.com, Taobao Marketplace, Tmall, eTao, Alibaba Cloud Computing, Juhuasuan, 1688.com, AliExpress.com and Alipay. 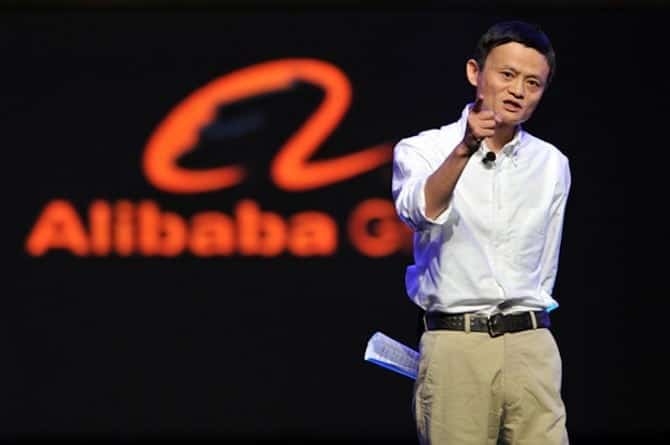 On May 10, 2013 Jack Ma announced his retirement as the CEO of the Alibaba Group, remaining chairman and stating that he wants to return to teaching. The stake he had at the Alibaba Group (of 6.3%) and that of Alipay (44.6%) led to most of his wealth which currently stands at $23 billion, making him the richest man in China. He also owns 44.6 percent of Ant Financial Services Group which is the parent company of Alipay and other ventures such as a soccer team, a private bank and a film production studio. 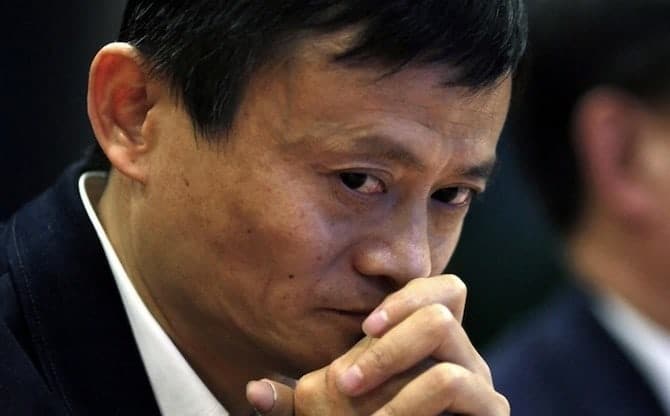 The soccer club Evergrande was bought through Alibaba with the sum of $192 million, giving the group 50% of the ownership. Ma is an active philanthropist on the board of the Breakthrough Prize in Life Sciences along with Mark Zuckerberg and Yuri Milner.

His success led to his invitation to lecture at some of the most famous universities in the world such as Wharton School, Massachusetts Institute of Technology, Harvard University (to which he said he applied eleven times and got rejected) or the Peking University. 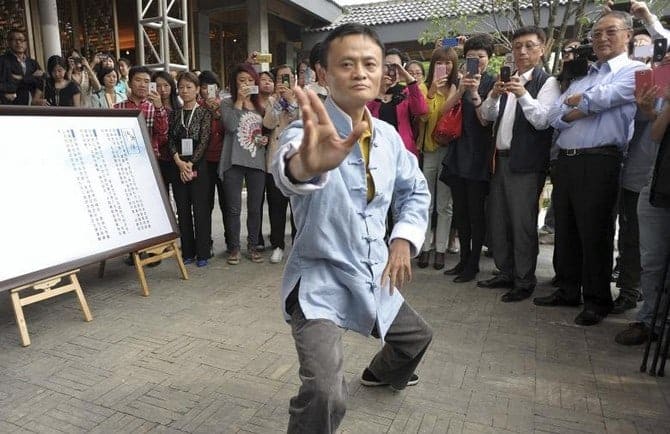 In 2005 he was already selected by the World Economic Forum as a Young Global Leader and named as one of the 25 most powerful business people in Asia by Fortune magazine. In 2009 Time included him in the list of the 100 most influential persons, renewing the insertion in 2014.

He became a cult figure in China since he managed to create the most successful e-commerce company in the world and he is revered for bringing something new to the world, especially in a region where most persons only thought of creating China’s Google, China’s Amazon or China’s Facebook. As he stated once “You should learn from your competitor, but never copy. Copy and you die.” 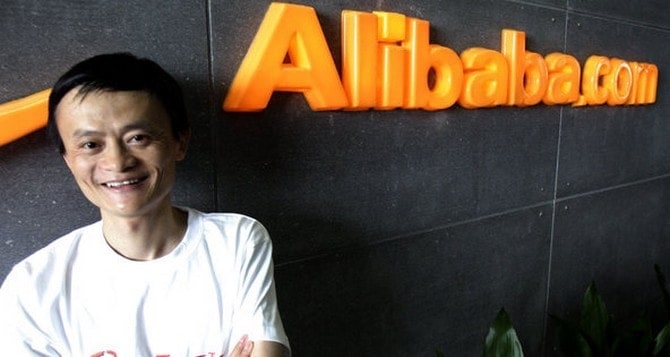