Ion Tiriac, the richest former athlete in the world

He was the first billionaire in his country and used to be called Count Dracula during his career as a professional tennis player. Ion Tiriac was born in Brasov, Romania on the 9th of May 1939 and he was raised by his mother after the age of ten when his father passed away after a failed ulcer intervention. He had to start working from the age of 15 in a truck factory and after a year his work program reduced to six hours a day to dedicate some time to practice. He was interested in sports from his beginnings, graduating the Institute of Sport in Bucharest in 1964 with the Emeritus Sports Master distinction. 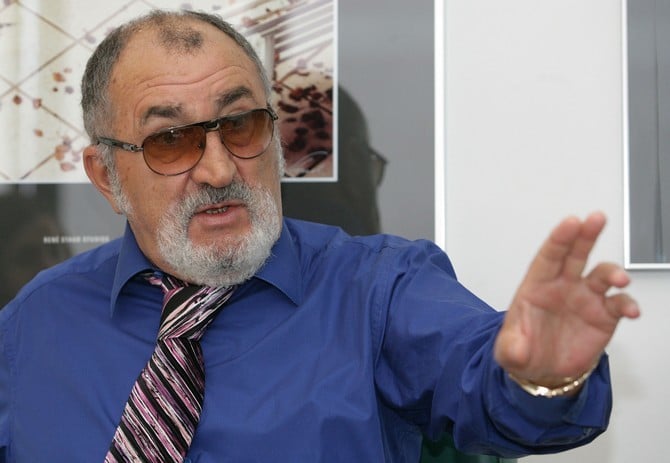 In the same year as his graduation he was chosen as a player in the Romanian national team of ice hockey for the 1964 Winter Olympics in Innsbruck and a little while after this event he changed his interest to tennis. He was playing tennis before, from the age of 15, participating in the Davis Cup of 1959, but now this would become his main focus. 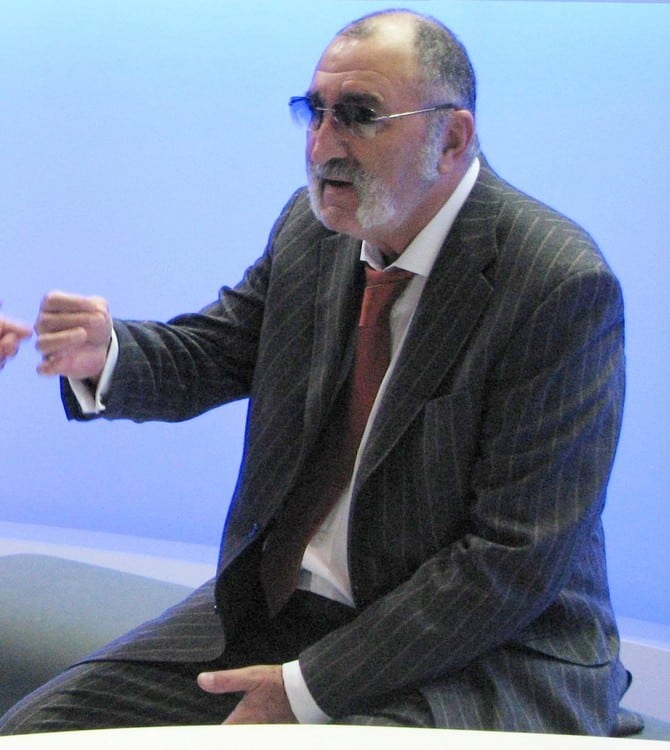 In 1963 he married Erika Braedt, a handball player but the relationship didn’t last, since he would become renowned for being a playboy. He has a child with the fashion model Mikette von Issenberg named Ion Tiriac Jr., and with Sophie Ayad, an Egyptian journalist he has Karim Mihai and Ioana Natalia. He was always very discreet about his personal life and this was enough for the tabloids to come up with all kinds of guesses and suppositions which were usually denied or ignored by him. 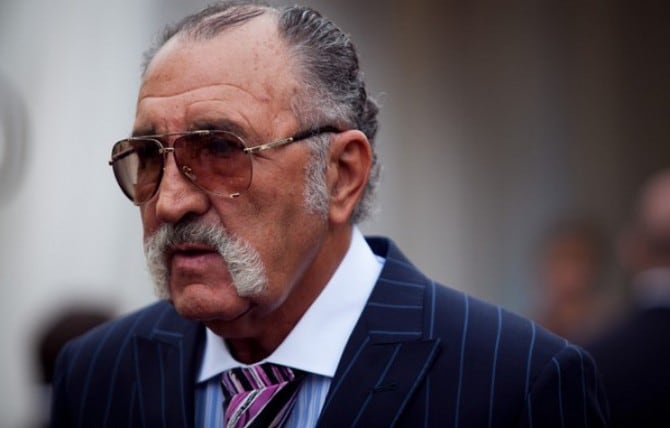 He joined forces with another Romanian tennis player, Ilie Nastase and together they won the men’s doubles at the 1970 French Open, reaching the Davis Cup finals in 1969, 70 and 72. 1970 was the year when they won the Roland Garros tournament together and this was just one of the many tournaments they won together (among the others are Foro Italico 1970, Monte Carlo Open 1972 or the Arymehr Cup in 1977 to name a few). 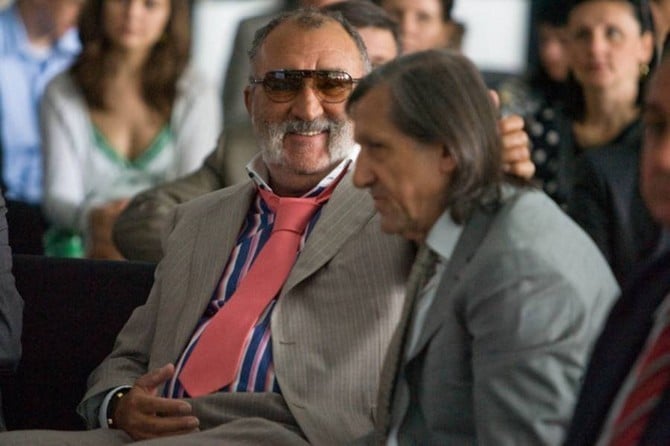 He was nine times the Romanian tennis champion and in 1979 he decided to retire and change his activity to the field of training and managing other famous players like Ilie Nastase, Guillermo Villas, Henri Lecomte, Mary Joe Fernandez, Steffi Graf, Anke Huber, Goran Ivanisevici or Boris Becker. He said that “sport taught me that when you win you are a hero and when you lose you are scum. You shouldn’t let yourself be brought down. You should stay true to yourself.” 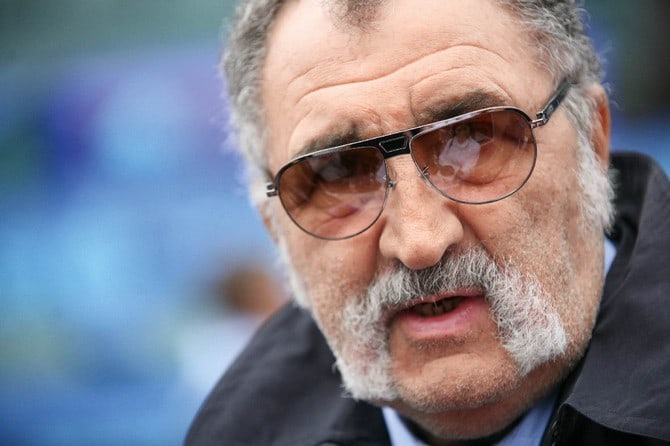 He promoted sport through Europe and USA as a technical consultant for various companies in this field and managed tournaments like the Eurocard Open, Austrian Open, Italian Open, Faber Grand Prix and Open Romania and was the president of the Romanian Olympic Committee between 1998 and 2004.

His earnings as a tennis player weren’t too large, around 200.000 dollars but when he started training Boris Becker things would change, making him famous and gaining them both a lot of money. Boris Becker became the most important tennis player of his time because of the way in which his image was sold and Tiriac had a very important part to do with it. 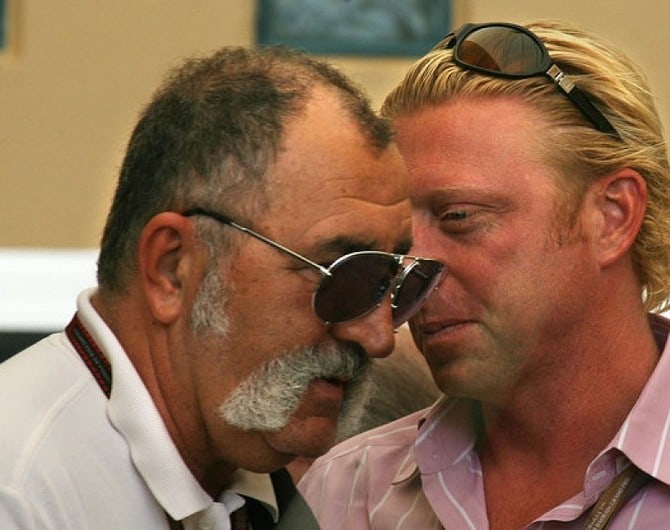 He felt that tennis would become larger and increase in popularity so he bought licenses for a lot of professional tournaments and then auctioned them out to the municipalities of cities like Stuttgart, Hanover or Madrid. Once his portfolio reduced the interest in tennis, the Madrid Tennis Open would remain his pet project and he began to build an enormous complex called Casa Magica, making it one of the most important tournaments in the world. 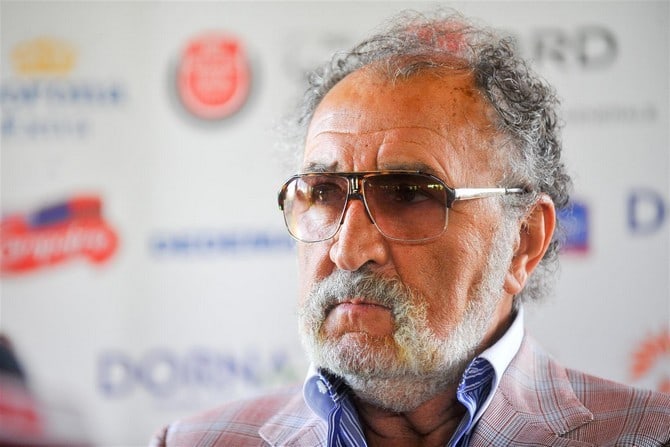 Once the wall of Berlin fell he started to use his capital to invest in Romania, which also turned away from communism in that period, so in 1990 he founded the Tiriac Bank which would be the first private bank in the renewed country. Aside from this, several other enterprises were initiated by him such as retail, insurance, auto leasing, airlines and more all under the Tiriac Holdings Ltd. Company. His fortune has been estimated at 900 million dollars in 2005 and thus in 2007 he was the first Romanian to join the Forbes’ List of billionaires at the 840 spot in the world. 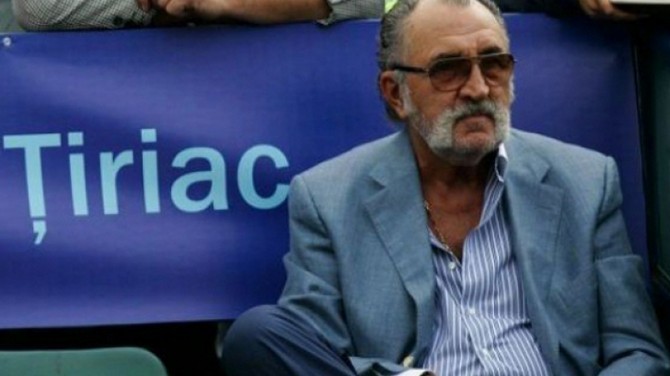 His idea was always that “it doesn’t matter how much money a business man has, but the access he has to money”. He owns Tiriac Holdings, TiriacAIR, HVB Tiriac Bank, Allianz-Tiriac Insurance Romania, TiriacAuto, Tiriac Leasing and Tir Travel with a total personal wealth of over 2 billion dollars, making him richer that the sportsman who is usually considered the richest in the world, namely Michael Jordan who is worth about half as much. 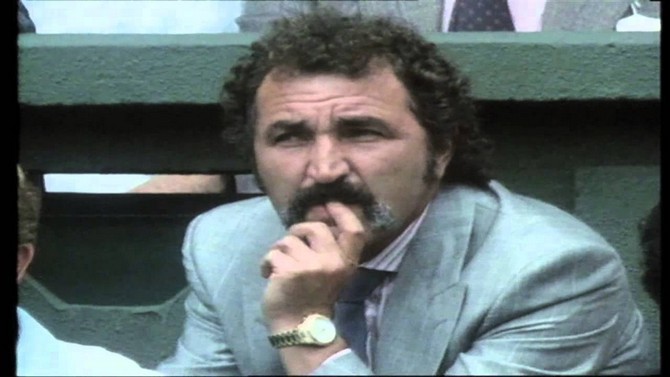 The newest asset is the Ion Tiriac Bank which recently merged with HVB to create HVB-Tiriac and his shares in the company are at around 400 million Euros. His real estate ventures include a large residential complex with a country club called Stejarii and a museum with no less than 200 rare luxury cars that are part of his personal collection. He doesn’t always travel by car and can pilot a plane by himself.

One of his Rolls-Royce automobiles, estimated at around 1.5 million Euros was borrowed to a museum to serve as the main attraction at the BMW Museum of Munchen, being a part of an exhibition with 15 cars built between 1907 and 2012. 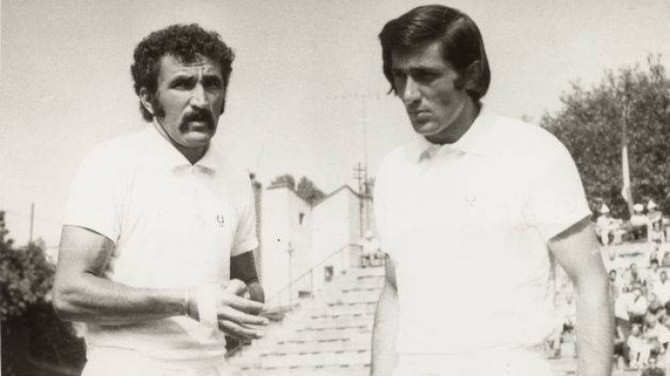 Another one of his passions is hunting and a controversial event is the boar hunting happening each year in Balc where a large number of these animals are being hunted down to be donated to orphanages in the country. Among those joining the event are celebrities like Boris Becker, Wolfgang Porsche, the prince Dimitrie Sturdza as well as the businessman Elan Schwartzenberg.

He stated that “With luck I touched a tennis racket five days before I was 15 years old. It was the moment that changed my life. I started playing tennis, I was a good sports man, but lacking talent. So I worked like a dog, as I did for the rest of my life.” 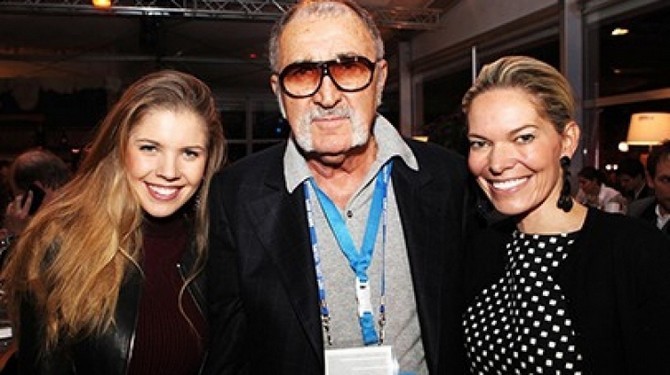 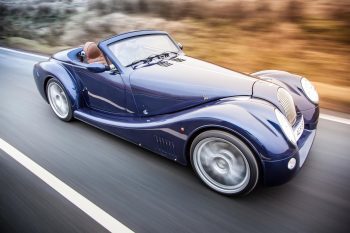