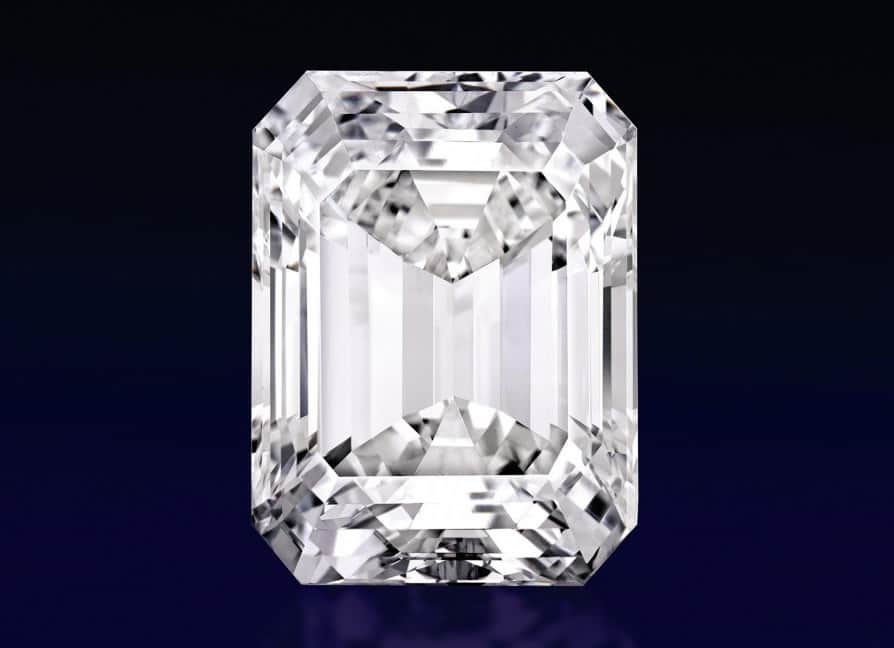 An incredibly rare 100.20-carat, D color (or colorless), internally flawless diamond is set to be auctioned in the second half of April by Sotheby’s in New York.

The stone was mined in South Africa by De Beers and weighed 200 carats before being cut and polished, becoming the magnificent jewel it is today. According to Sotheby’s, we’re talking about “the largest perfect diamond with a classic Emerald-cut ever to be offered at auction,” so it surely going to draw a lot of attention from collectors, or just magnates with fortunes to throw away in order to mark some important occasion (a wedding? a really late Valentine’s Day?).

Before being sold, the diamond will be exhibited in Dubai, Los Angeles, Hong Kong, London, and Doha, and then return to New York for the auction. If you ask us, it will probably return to one of these cities after the event, which is scheduled for April 21. We shall see in a couple of months’ time if the estimations were correct and this exquisite jewel will fetch the expected $25 million. 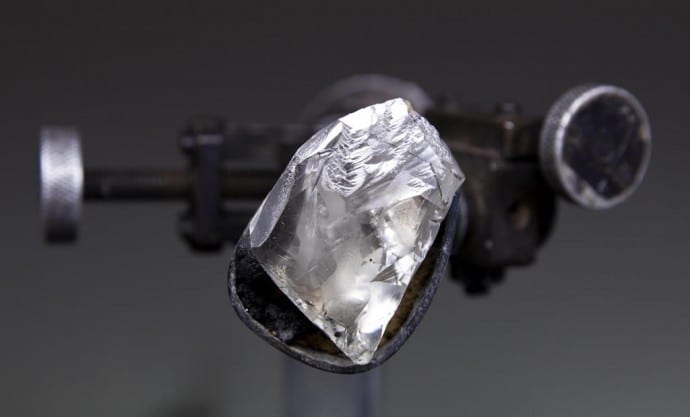 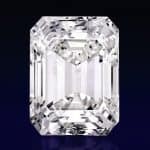 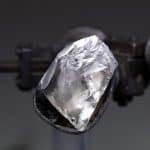