The French businessman was born on the 21st of August 1936 in Les Champs-Geraux, Cotes d’Armor, Brittany, France. 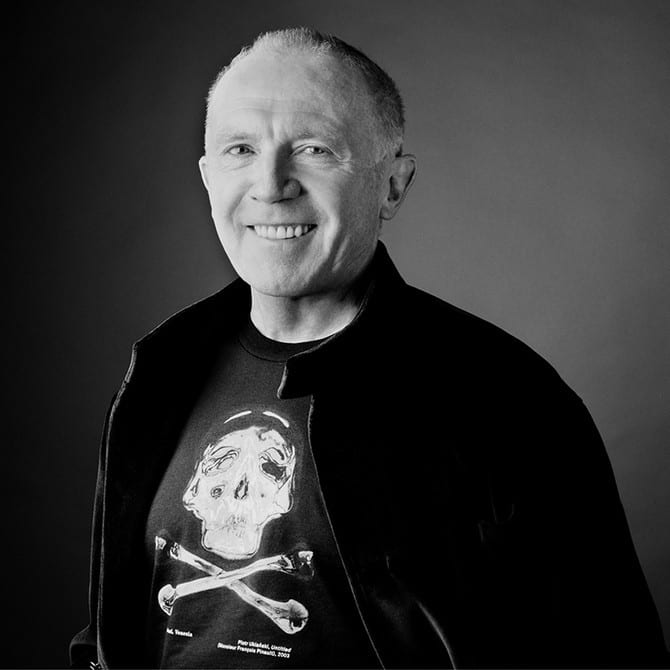 His first jobs were at the timber company owned by his father and in 1963 he founded the Societe Pinault, which was a timber and building materials firm, renamed Pinault SA in 1988. After a while the company was renamed PPR and is today known as Kering (since March 2013). The company specialized in wood trade negotiations and construct materials, growing due to successive acquisitions to reach a national spread. 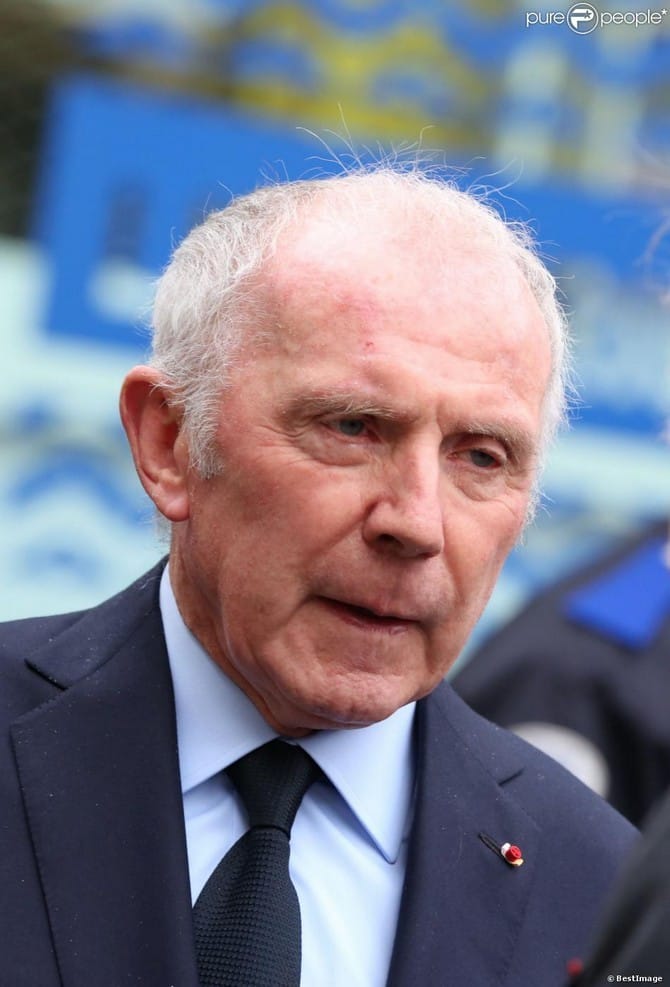 The year 1987 led to the taking over of the La Chapelle d’Arblay paper-maker that was in economical difficulties and later on it was sold to the Kymmene group from Finland. The Second Marche of Bourse de Paris listed Pinault SA in 1988 and thus institutions such as Credit Lyonnais or AGF could now invest in the company. 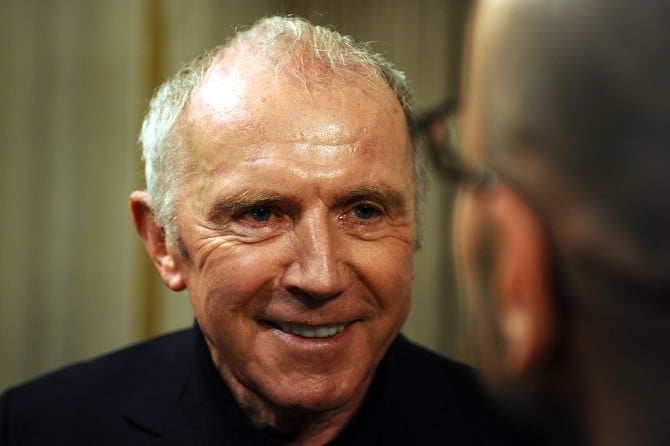 In 1990 Francois Pinault was chosen to act as the president of the CFAO, an entity specializing in electrical material distribution and negotiation through Africa, continuing the expansion of his ownerships. He entered the retail distribution market in 1991 by taking over Conforama and in 1992 he sold the Compagnie Industrielle d’Ameublement, Ordo and Isoroy, companies involved with the production of furniture for the office, kitchen and wood panels. 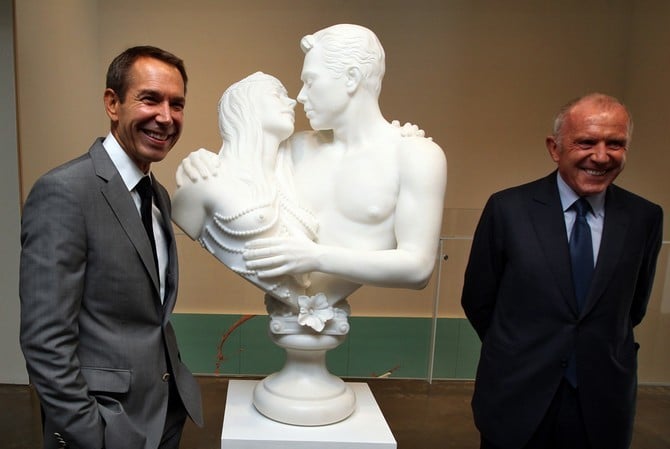 The Au Printemps SA department store was purchased by him in 1992 after the mail order company La Redoute was bought and in 1994 he created the Pinault-Printemps-Redoute Corporation.

The holding company Artemis SA with which he worked was adding a large range of firms and Pinault managed to purchase almost 30% stake in the Christie’s auction house, letting it be known that he was changing focus toward the expensive brands in 1998. This is also when he became a lot more interested in art and since 1992 he was trying to acquire a large part of the Gucci Group NV luxury-goods retailer since the group didn’t want to become a part of the LVMH and thus asked PPR to acquire ownership. In 2004 he became the main owner after LVMH agreed to sell its Gucci shares for $94 per share and he transformed it into a luxury brand conglomerate. 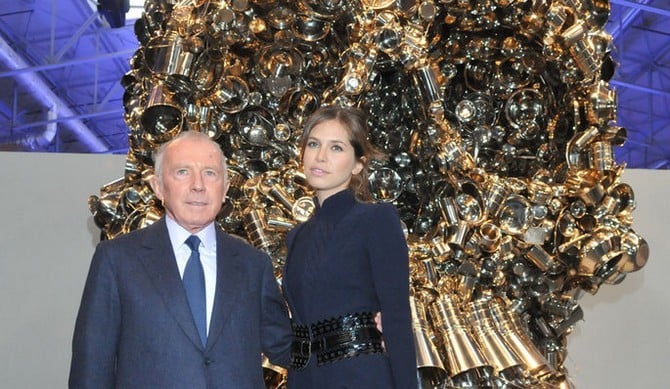 The rivalry with Bernard Arnault over the control of Gucci made him the richest businessman in France. His rising empire made him step into the spotlight and many eyes were set on him, so in 1999 an unauthorized biography appeared written by two French journalists who described the way in which he managed to get rich during the 1980s, through a company called Seabex Lumber that would supply the lumber bought from North America and reselling it at a profit to one of his French companies, although the Seabex seems to exist on papers only. The Economist magazine investigated the allegations and found that although the owner of the company is anonymous he was definitely intimately connected to Mr. Pinault. 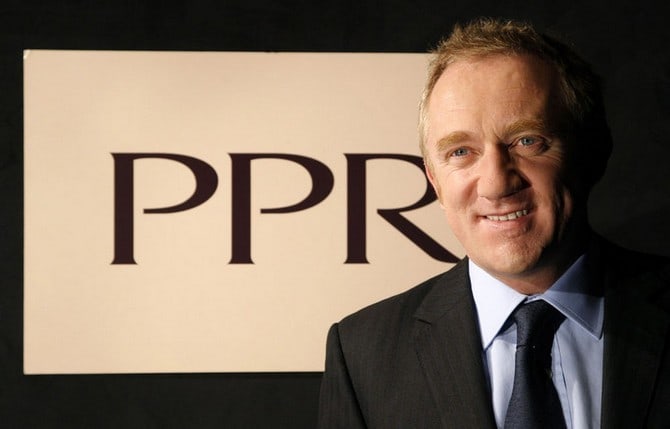 He also had holdings of the American Samsonite luggage brand, of a ski resort in Vail, Colorado and of the Executive Life Insurance Company from California, all owned by the Artemis SA holding company which is led by Francois as well as the Converse shoes, Yves Saint Laurent, Sergio Rossi, Boucheron, Chateau Latour and plenty more. There was a problem with the spending at Christie’s and thus Francois decided to fire CEO Christopher Davidge which admitted the collusion going on since 1995. 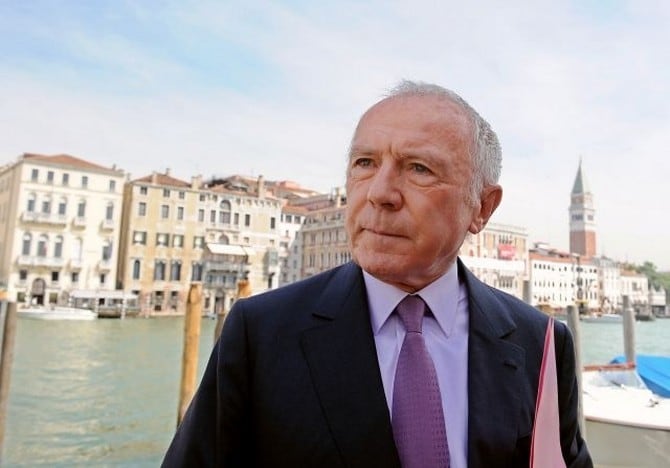 Francois Pinault has three children, among which the manager of the companies founded by him, Francois-Henri Pinault and he is currently the CEO of Kering continuing the Pinault legacy. He is married to the movie star Salma Hayek and has four children of his own. 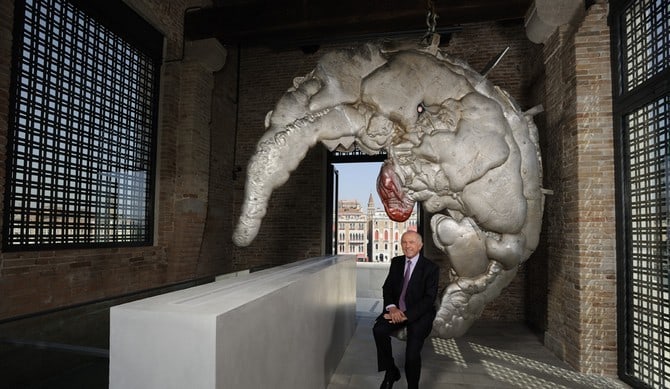 Sustainability was always a concern at Kering and in April 2012 the chairman CEO Francois-Henri Pinault announced several environmental and social changes that had 2016 as the target year, starting from the idea that “sustainable business is smart business” and a part of the Kering Sustainability Department initiated at this time is the Kering Foundation. The foundation works on the defense of women’s dignity and rights as well as the promotion of women’s empowerment, initiating partnerships with various NGOs and social entrepreneurs. There are plenty of other brands owned by the Pinault family that have their own philanthropic projects such as Gucci which launched the Chime for Change project led by Frida Giannini, the creative director of the company, actress Salma Hayek-Pinault and by Beyonce Knowles, raising funds for the emancipation of women especially when it comes to the fields of education, health and justice. 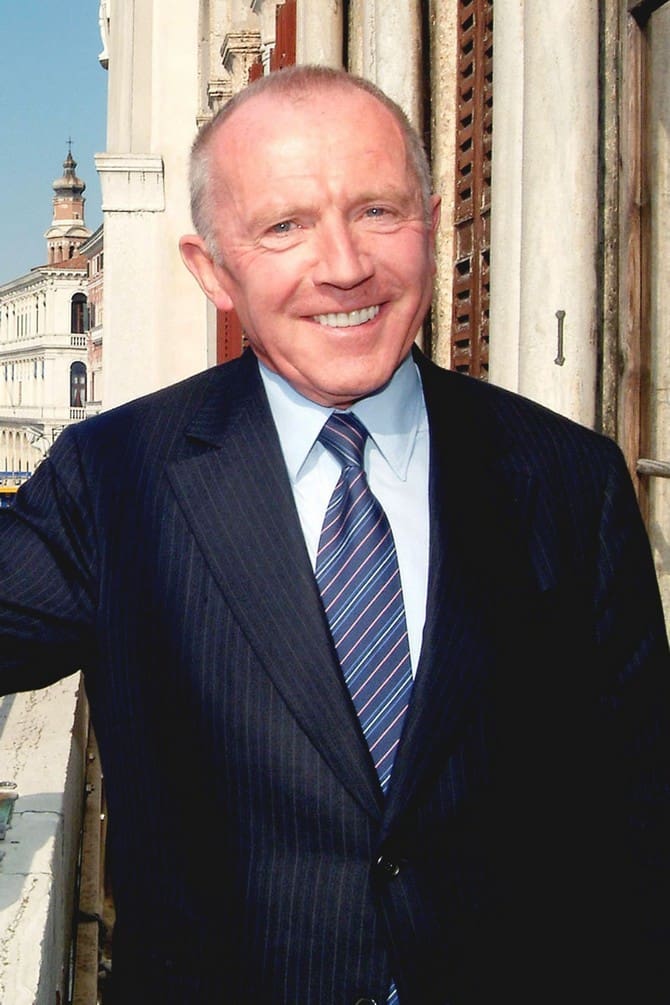 His native country appeared to see him as a “pirate” according to the journalist Harry Bellet from Le Monde, since he was considered to have made his fortune by taking over ailing companies and then using his political friendships to people like Jacques Chirac or Nicolas Sarkozy for help, but he was made a Grand Officer of the Legion of Honor which is the highest civilian decoration in France and the celebration was held on New Year’s Day marking a high point in his highly impressive career. 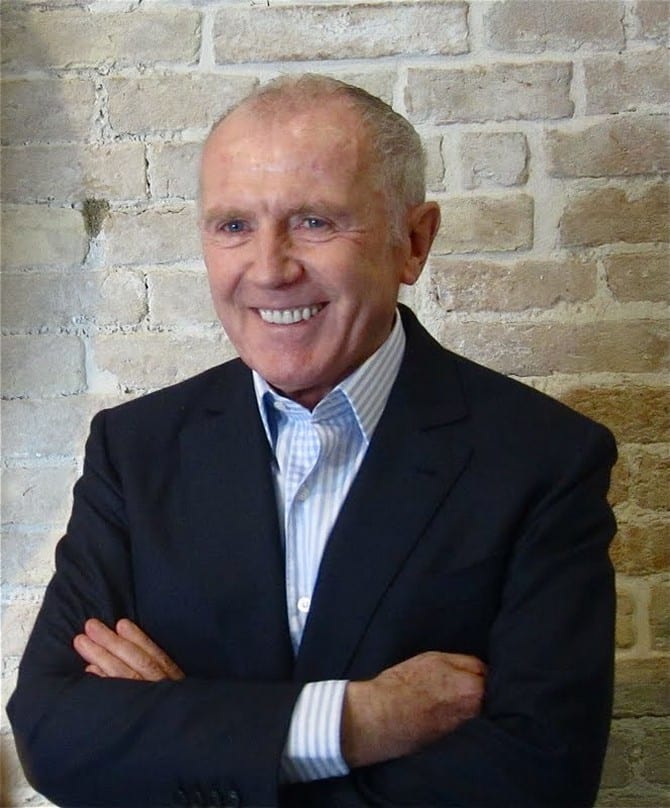 The extensive involvement in the business life takes up most of the time of Francois as we have seen from the many actions he took but aside from this he still found time to amass a highly impressive art collection, beginning from the early 21st century and reaching 3000 pieces. The magazine ArtReview wrote a top of the most powerful people in modern art in 2006 and he was ranked first. The same year he received the ownership of Palazzo Grassi in Venice as a setting for his pieces and he displayed works of artists such as Cindy Sherman, Jeff Koons or Damien Hirst here.

In 2007 he was chosen to create a contemporary art museum at the Punte della Dogana, which was an unused customs house on the Grand Canal of Venice. He commissioned the Japanese architect Ando Tadao to design the interior and it opened in 2009, housing a part of his collection which also includes pieces by famous artists like Mondrian or Picasso. 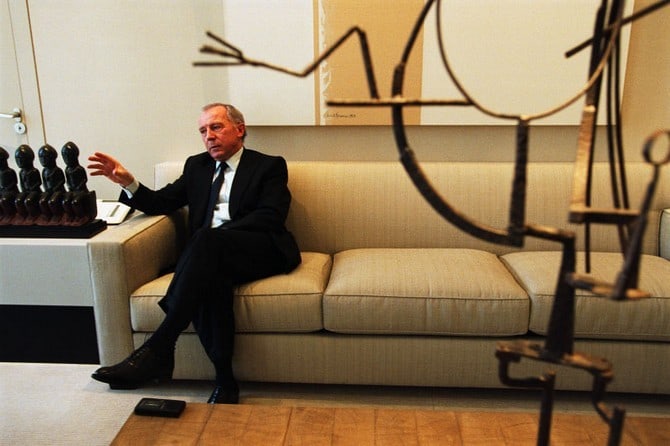 The Top 10 Richest People in the Fashion Industry in 2021