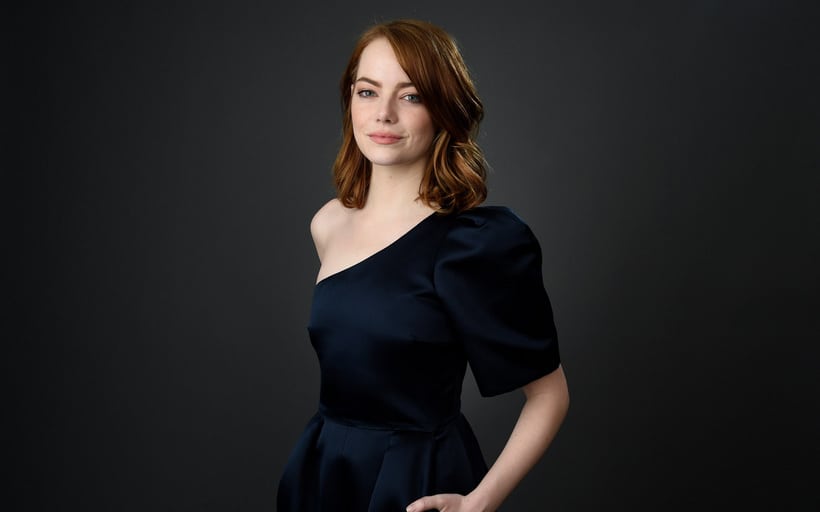 The uber sweet American actress Emma Stone, known for her funny and clever roles in films such as Crazy, Stupid, Love, The Amazing Spider-Man or the recent La La Land is widely regarded as one of the most talented actresses of her generation.

She’s not only gorgeous, young and a gifted Hollywood star, but also the highest paid actress right now according to Forbes. Her net worth so far is a decent $30 million, but that will change for sure in the near future. 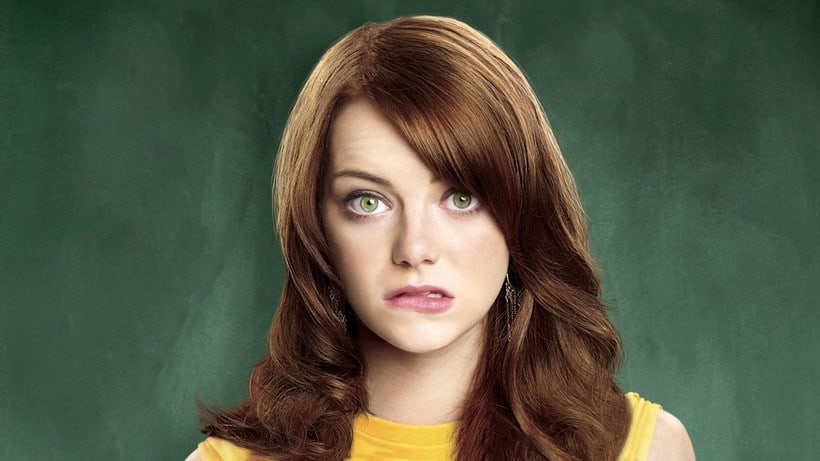 Emily Jean Stone was born on November 6, 1988 in Scottsdale, Arizona to Krista Jean and Jeffrey Charles Stone. Emma expressed her desire for acting at the early age of four and focused on musical theater, also starting to take voice lessons.

Her debut in acting came when she was 11 with a role in a stage production of The Wind in the Willows. More roles in theater followed and at the age of 15, after cleverly convincing her parents to let her move to Los Angeles, her mother moved in with her there, where she began to audition for roles.

She soon landed her first role as Laurie Partridge in the VH1 reality show In Search of the New Partridge Family, but the show never made it to the screen. 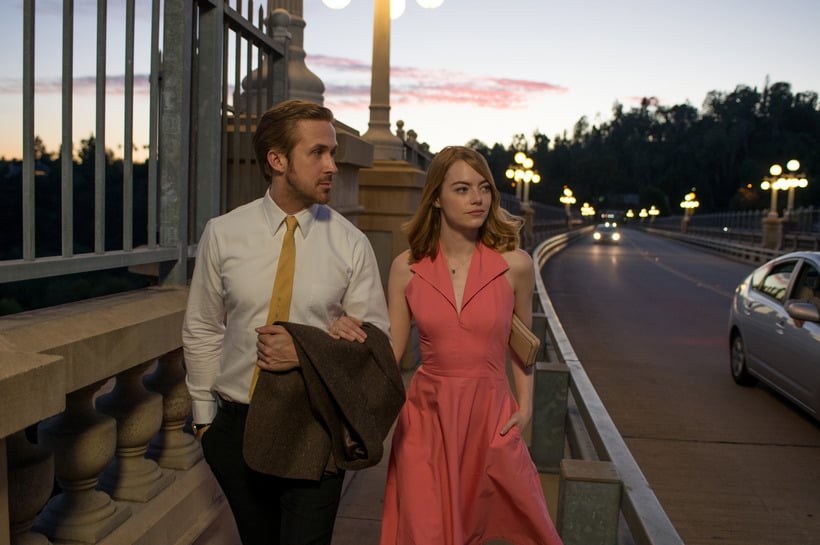 The failure of the VH1 show was followed by a few other rejections, but Emma didn’t stop and landed roles in several TV productions until she got her film debut with a role in 2007’s teen comedy Superbad.

She also starred in The Rocker and The House Bunny, but the real breakthrough was about to come in the next few years. That’s when she got to play some big roles in the films Ghosts of Girlfriends Past, Zombieland and Paper Man, all of them released in 2009.

Stone’s next big film was 2010’s Easy A. for which she earned a Golden Globe nomination for best actress. The next year found her on the big screen in the romantic comedy Crazy, Stupid, Love and The Help, a drama for which she received much needed critical praise.

She played next as the love interest of Peter Parker in 2012’s The Amazing Spider-Man, a role that she repeated in 2014 as well. In the same year she received an Oscar nomination for her role in Birdman.

Other movies she starred in are 2013’s Gangster Squad, 2014’s Magic in the Moonlight and Battle of The Sexes, released just a while ago, but the one that brought her an Academy Award for Best Actress and a Golden Globe was 2016’s box office hit musical La La Land.

Her upcoming project is next year’s historical drama The Favourite. 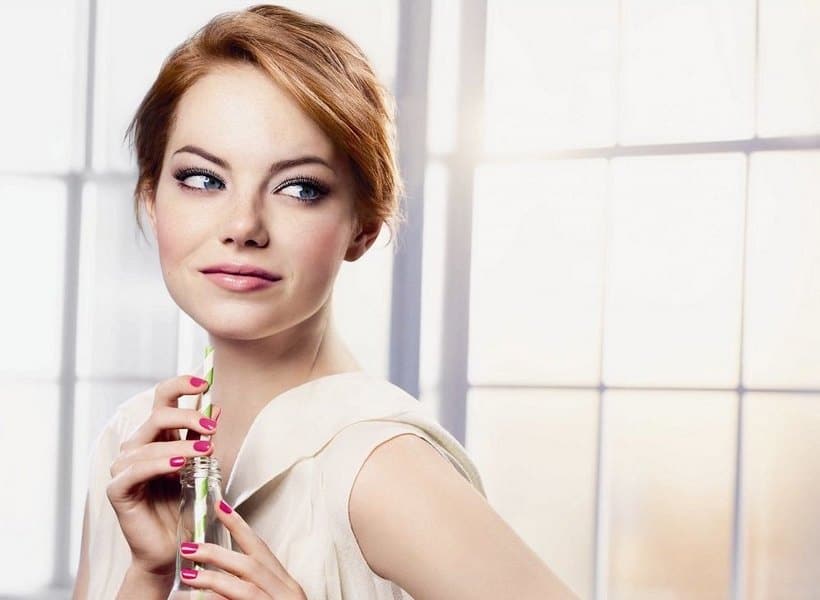 Outside of the acting world, Emma Stone’s other lucrative interests are related to nothing else other than beauty and luxury products. What did you expect? She endorses the likes of Revlon and Louis Vuitton with contracts that bring her a few more millions a year.

Of course, she also graced the covers of numerous magazines from all over the world, but that’s another part of the story. 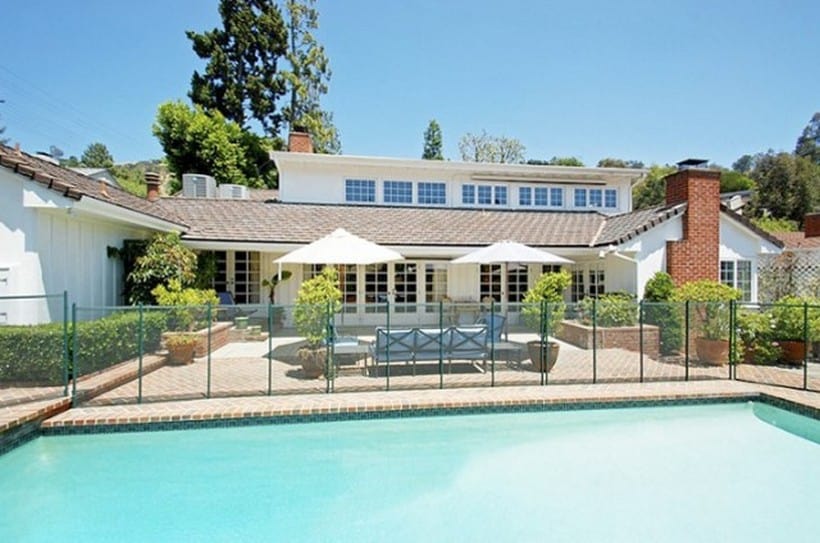 The gorgeous Emma Stone doesn’t like too much media attention, therefore there isn’t a lot of information out there about her private life.

What we do know is that she lives, or at least she used to live, in a $2.5 million Beverly Hills 3,900 square foot estate. The house isn’t too lavish and has high fences and an electronic gate to protect her from unwanted views and visitors.

Inside, the house features 4 bedrooms, a wonderful vaulted living room, several fireplaces, a state of the art kitchen and an outdoor heated pool. 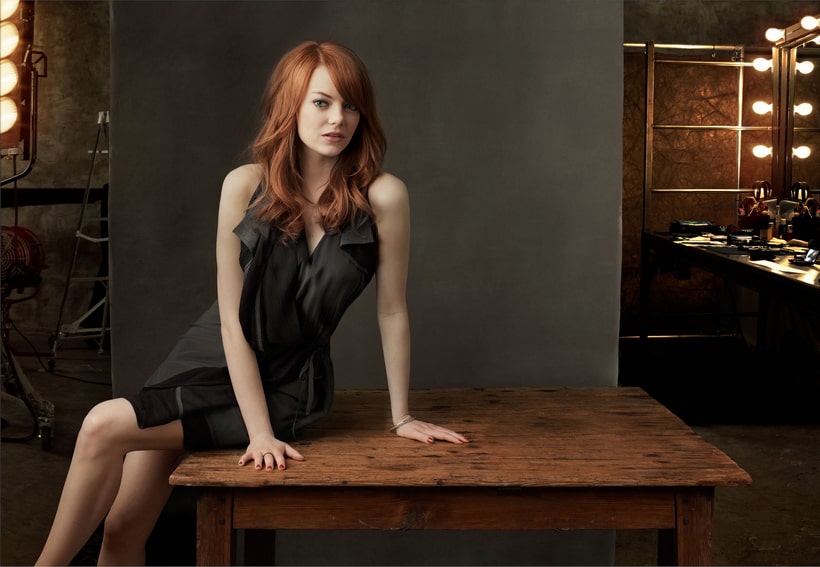 Emma Stone rose fast through the ranks of the acting world due to her talent and skills, becoming the highest paid actress in 2017 according to Forbes, with a good $26 million in revenues.

But this is just the beginning for the promising actress and you can be sure she’s got some aces up her sleeve and her net worth will soar to higher  and higher levels.