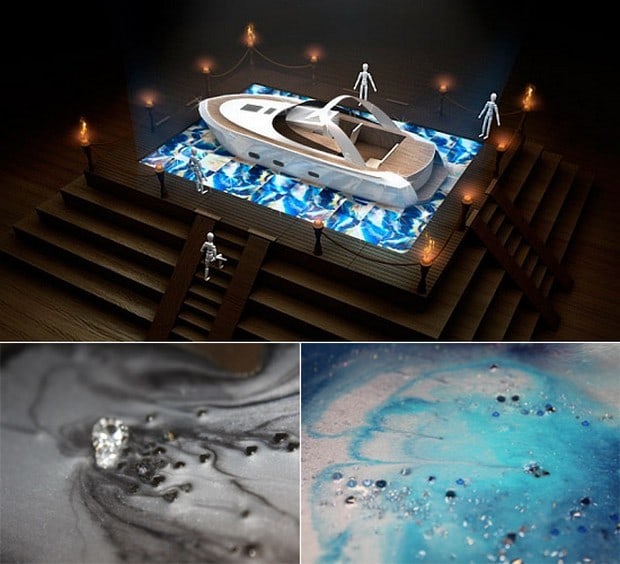 As commemorative actions towards the tragic events that took place during 15th of April 1912, artist Dodo Newmann has prepared a special event plus a project that he named “The Titanic Commemorative Project”. Right after the ship hit the iceberg, it sunk, dragging with him 1000+ lives.

Only a few above 700 passengers survived, while every one of the passengers that boarded the vessel those days will be dedicated one of the 2,240 pieces that make up this surprise. Embossed with Swarovski crystals and specially cut diamonds, the small monument tries to describe what the passengers were going through when the tragedy occurred.

During April, the naval accident will celebrate its 100th anniversary, being considered one of the most documented tragedies that have taken place during our modern times. Each of the passengers on the ship will be dedicate a jewel, consisting of various-shades diamonds or Swarovski crystals, all embossed in an artistic pattern.

The colors used will show probably the unique conditions in which the event occurred, all these in the artist’s vision. Furthermore, each passenger will be mentioned as dedication, while the project will boast an identification number and a booklet. We thank the artist for his efforts and look forward to see more reactions from other designers as well. 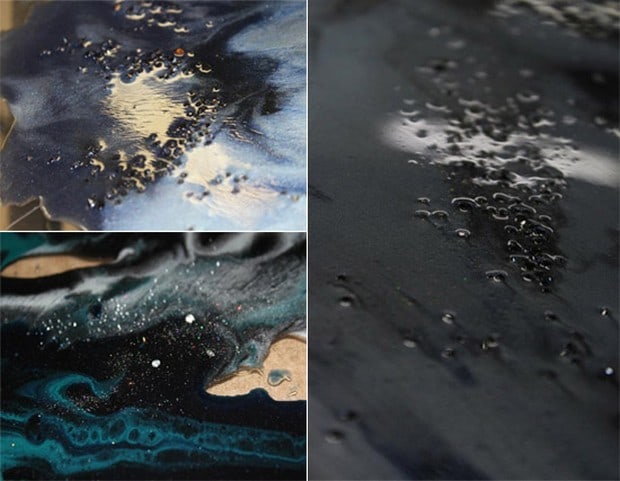 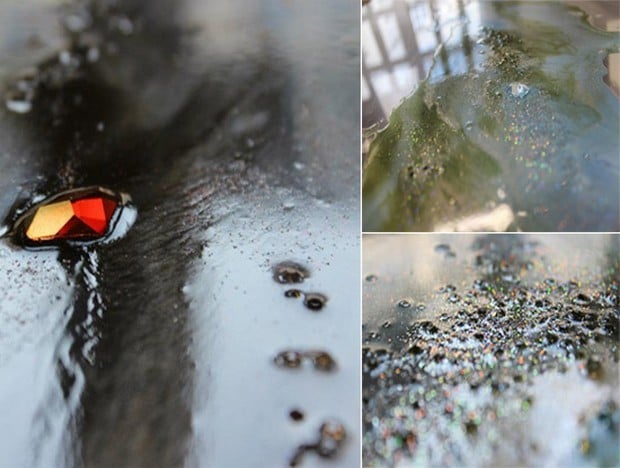