Bernard Arnault the voice of fashion and taste

The business magnate Bernard Jean Etienne Arnault was born on the 5th of March 1949 in Roubaix, France as the child of a manufacturer and the owner of a civil engineering company called Ferret-Savinel. 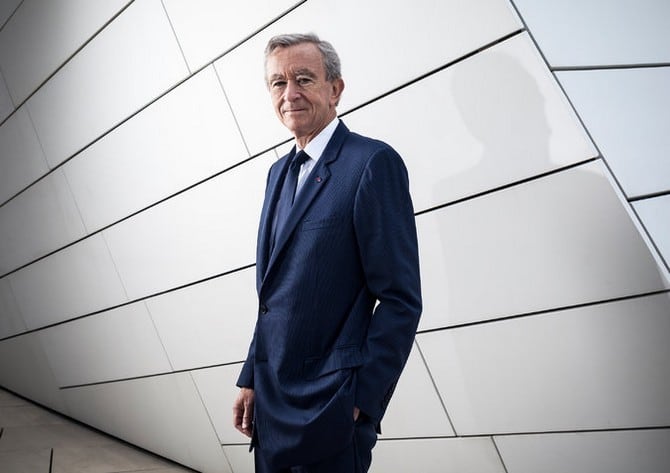 He went to the Maxence Van Der Meersch High School in Roubaix and then he was admitted to the Ecole Polytechnque, graduating in 1971 with an engineering degree. He was planning to help in his father’s company and this is exactly what he did after finishing his studies.

He saw things in a different manner than his father and he convinced him to liquidate the construction division of Ferret-Savinel and use the money to focus the company on real estate instead. The liquidation provided 40 million French francs and they were used to develop a holiday accommodation branch under the Ferinel name.

In 1973 he married Anne Dewavrin with whom he would stay married until 1990 after which he married Helene Mercier, a concert pianist, a year later. Bernard has five children among which are Delphine Arnault, the executive Vice President of Louis Vuitton, and Antoine Arnault who is the CEO of Berluti and a chairman of Loro Piana. 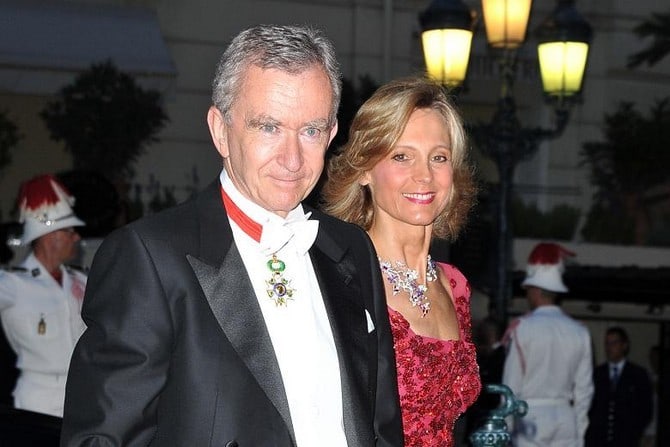 Bernard was named the director of the company development in 1974 and only three years later he was promoted to CEO and in 1978 he was named chairman. In 1979 the father gave up his place at the head of the company to leave his son in charge.

With the help of Antoine Bernheim he acquired Financiere Agache in 1984, a bankrupt textile group, thus moving into the luxury goods field. As a CEO of Fianciere Agache he was also controlling the Boussac textile company which was struggling at the time but was the owner of Christian Dior, the Conforama retail shop, the Le Bon Marche department store and the Peaudouce Company which produced diapers. 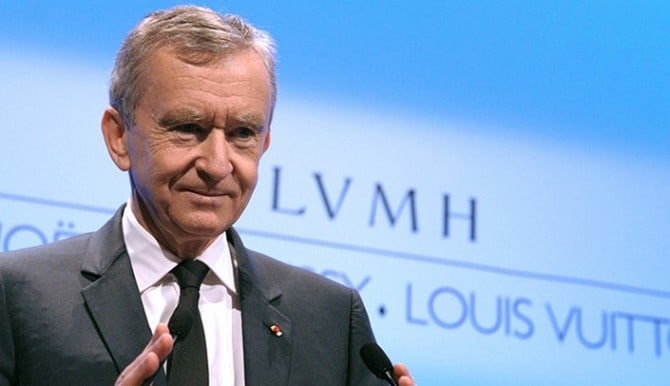 The LVMH group was created in 1987 through a merger of Moet Hennessy and Louis Vuitton with property rights for the Dior perfumes which Bernard Arnault wanted to incorporate into the Dior Couture. He fronted $1.5 billion in July 1988 to create a holding company with Guinness holding 24% of LVMH shares and after this first aggressive purchase he spent $600 million more to buy an additional 13.5% of the company and thus become the main shareholder. 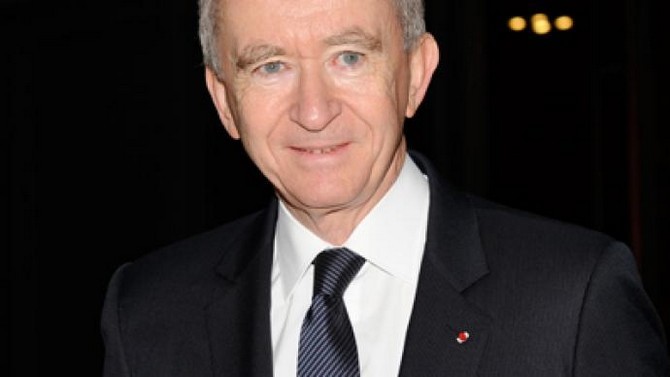 He continued the purchase of shares in January 1989 when with $500 million more he was now the owner of 43.5% of LVMH and 35% of the voting rights , a sufficient amount to allow him to stop the dismantlement of the group which was then underway. With so much fervor from his side the magnate was unanimously elected as the chairman of the executive management board on the 13th of January 1989. 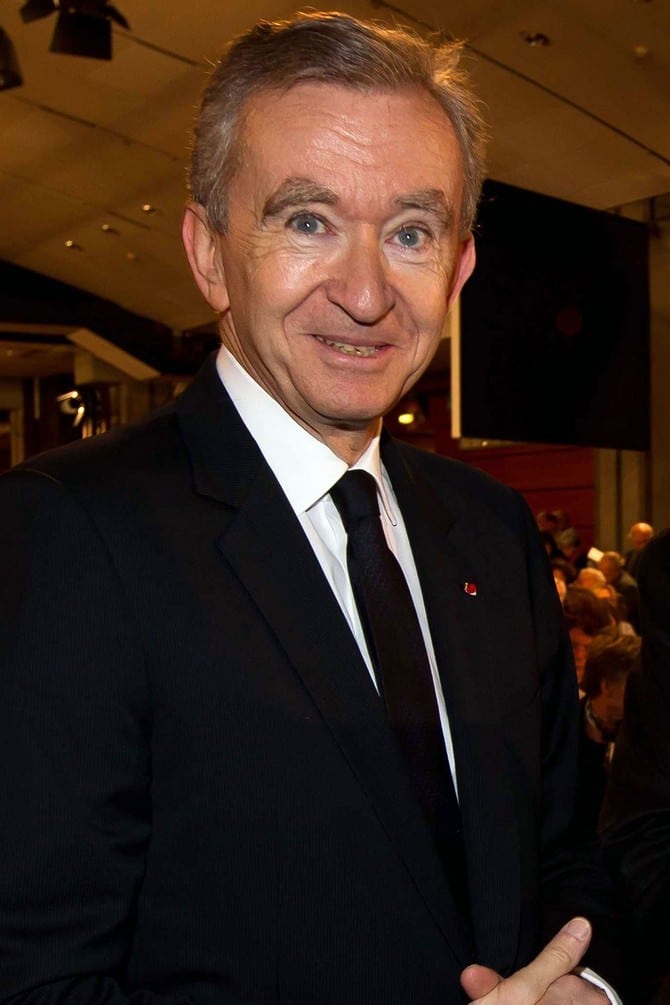 Arnault was a great leader of LVMH with ambitious plans to transform it into one of the most important luxury groups in the world and the market value of the group was multiplied fifteen times in only eleven years with sales and profit rises of 500%. The idea was to decentralize the brands but share the advantages so that the stronger brands finance those that are still under development.

A center of LVMH was opened in New York to supervise and act as a symbol for the country and Christian de Portamparc was chosen as the leader of the project with the LVMH Tower being opened in December 1999 as their headquarters.

Arnault invested into some other companies as well in this time putting some of his money into web ventures like Boo.com, Libertysurf or Zebank via the Europatweb holding and also invested into Netflix between 1998 and 2001.

New acquisitions were made through LVMH with Celine being bought in July 1988, Berluti and Kenzo in 1993 and the La Tribune economic newspaper for 150 million Euros. The newspaper was eventually sold (in November 2007) and he invested 240 million Euros in another newspaper focusing on economics and entitled Les Echos. 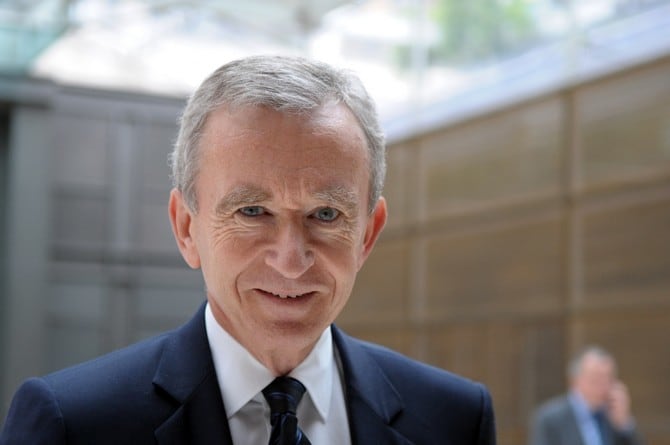 Arnault is a joint owner of the Blue Capital Company along with the Colony Capital property firm and together they bought 10.69% of Carrefour in 2007, the largest supermarket retailer in France and the second largest food distributor in the world. 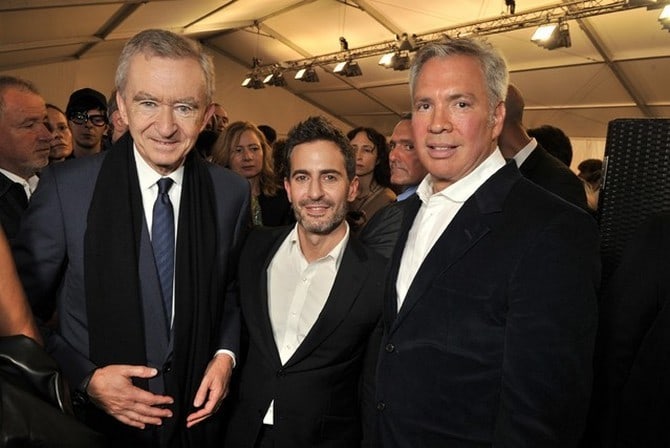 He has other interests as well such as the yacht business through Princess Yachts and Royal van Lent that were bought by him in 2008 for around 500 million Euros and Arnault is an important art collector owning a lot of contemporary pieces from artists such as Picasso, Yves Klein, Andy Warhol, Jean-Michel Basquiat, Damien Hirst or Henry Moore. The large yacht owned by him is entitled Amadaeus and it was converted into a research vessel.

In 2011 LVMH managed to take a controlling stake in the Bulgari Italian jeweler and in the same year Arnault was awarded the Grand Officer of the French Legion of Honour on the 14th of July, the national day. 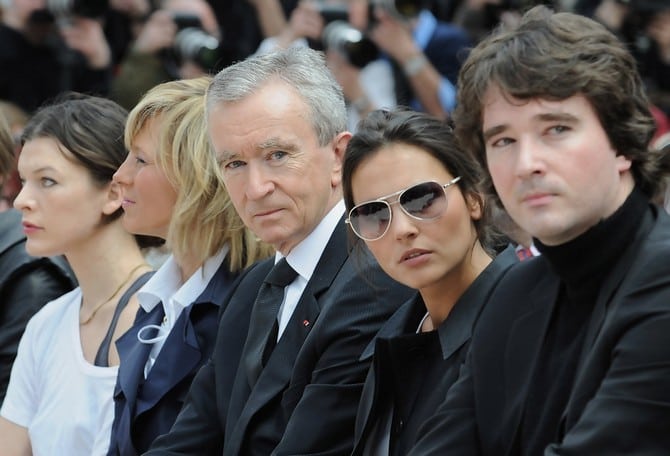 Just one year later he applied for Belgian citizenship when controversy arose due the French taxes and Arnault commented on his application that he was still going to pay taxes in France but his request was to “protect the financial interests and wealth” of his heirs. A year later he withdrew the application as a gesture of his “attachment to France and faith in its future”. 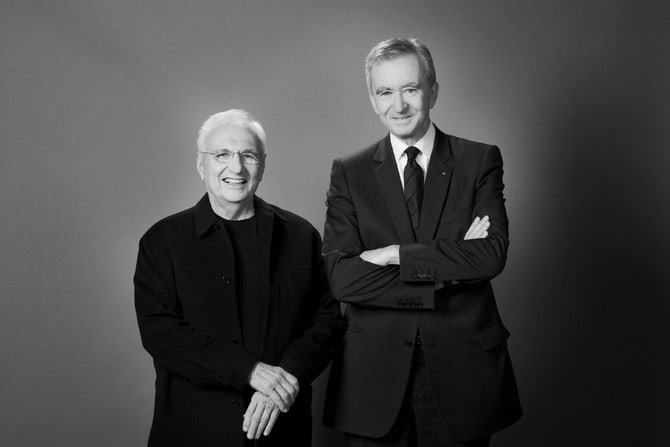 In October 2014 he opened the Foundation Louis Vuitton museum in Bois de Boulogne, Paris and it features some of the corporate art pieces as well as some of his personal art holdings and some other exhibitions as well, all under the roof of a building designed by the Canadian architect Frank Gehry and with a total cost of $135 million.

Today Bernard Arnault is considered one of the most important taste-makers in the world and sees himself as an ambassador of the French heritage and its culture with a current net worth of $39.2 billion, making him the richest man in France and the 13th richest person in the world, definitely not an unlucky number in his case. 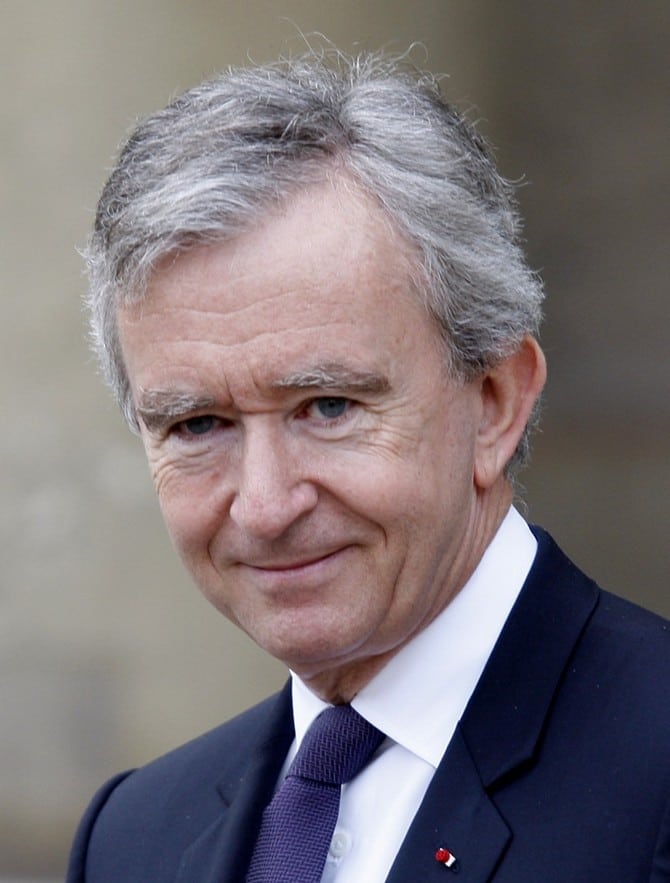