Home ‣ Net Worth ‣ Zendaya Net Worth 2021 – How Rich is Zendaya? 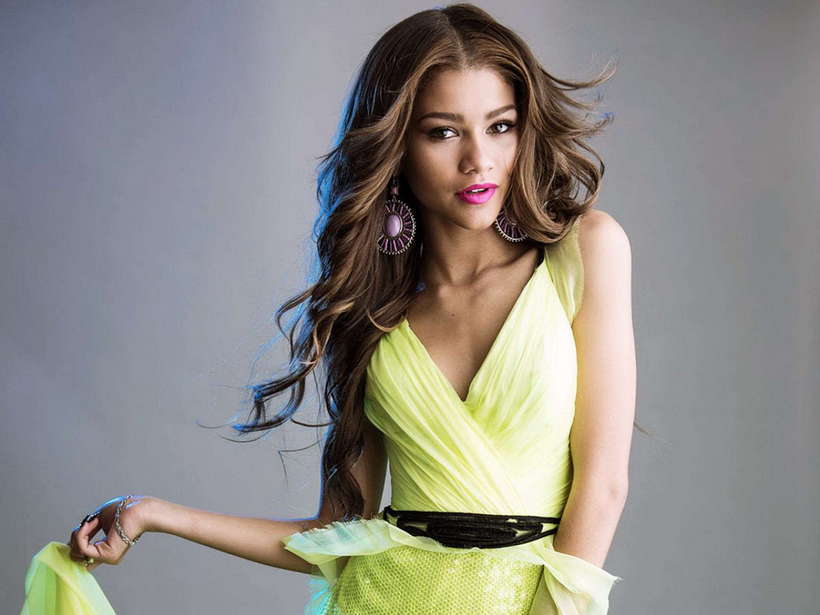 Zendaya is a super cute American actress, singer and dancer who came into public prominence in 2010 as Rocky Blue in Disney Channel’s television comedy Shake It Up. But with hard work, perseverance and her unique natural beauty, her popularity skyrocketed in these last couple of years, and so did her net worth.

Though she’s only 20 years old, Zendaya has had quite a good debut in the entertainment industry and so far, she has amassed a nice fortune, estimated today to be around the sum of $6.5 million. 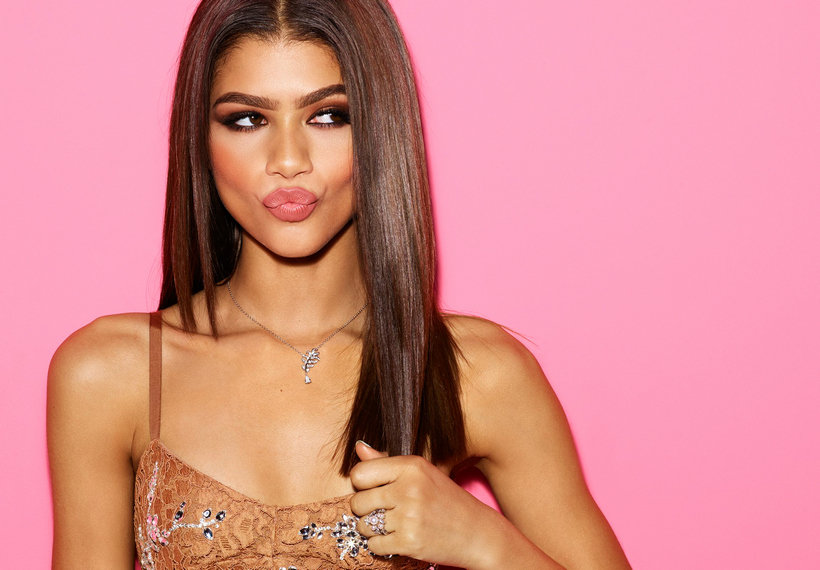 Her full name is Zendaya Maree Stoermer Coleman and she was born on September 1, 1996 in Oakland, California, in a family with a theater background. As a little girl, Zendaya often accompanied her mother at the California Shakespeare Theater, where she worked as a stage manager.

After getting some training in theater and even playing in several productions, Zendaya steered herself towards dancing and modeling. As a young model, she worked for companies such as Sears, Old Navy, Macy’s and iCarly.

But her biggest chance and career debut came when she was cast in the teen television comedy series Shake It Up. 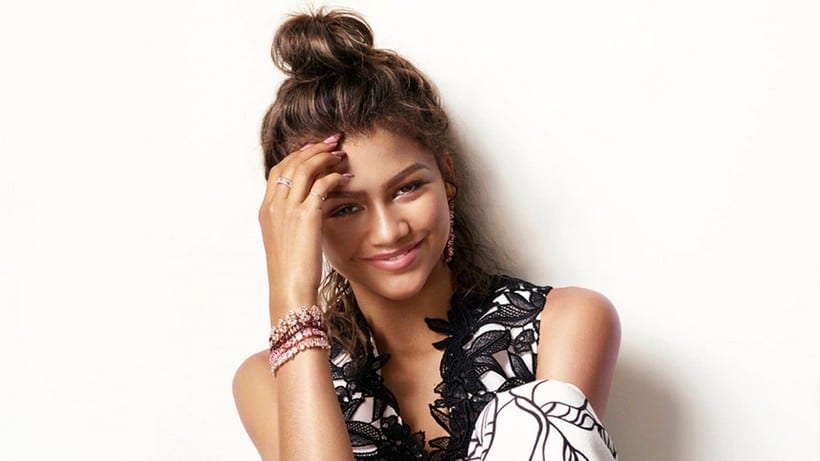 In 2010, Zendaya became Rocky Blue in the aforementioned sitcom. From then on, her career took off, becoming very popular and getting a lot of praise for her performance in the show, and even receiving several awards.

Her next big chance and her first movie role came in 2012, in Disney Channel’s Frenemies. Besides that, she had voice roles in Pixie Hollow Games in 2011 and Super Buddies in 2013, and she also made a few guest appearances in series like A.N.T. Farm and Good Luck Charlie.

In 2013, she put her dancer skills and talent to work in the popular television competition Dancing with the Stars, being the youngest contestant at that time to perform in the show.

In the last years, she played in another Disney Channel movie, Zapped, and got the lead role in a Disney series, K.C. Under Cover, which still runs today.

But what for sure will boost her career and fame is her role as the mysterious Michelle in the film Spider-Man: Homecoming, which was launched just a few days ago. 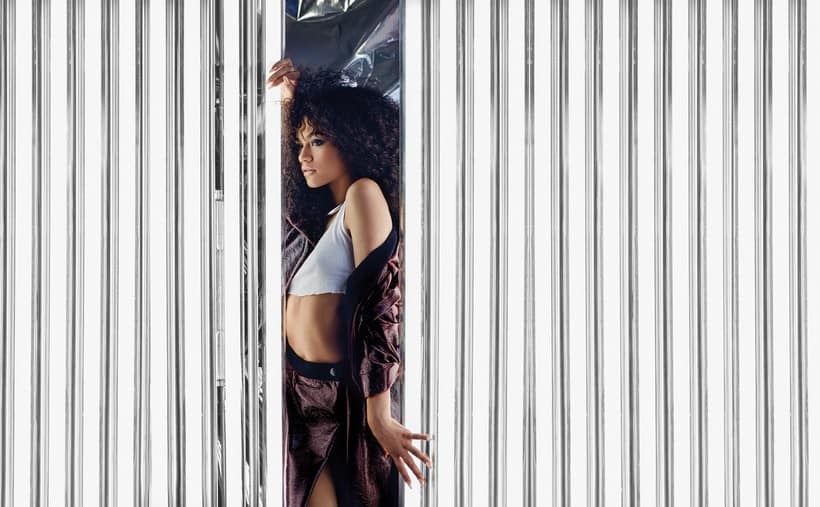 Outside of acting, Zendaya got herself into other projects as well.

One of them is music. In 2013 she released Zendaya, her self-titled debut album containing the single Replay. She also has a YouTube channel which brings the young artist some more money and in 2012-2013 she had her first concert tour, titled Swag It Out.

And what is a beautiful teenage girl turned star without a fashion clothing line? Zendaya followed the trend and in 2013 she started a clothing collection, featuring fun clothes for active girls. She must have had success, since in 2015 she launched another collection, Daya by Zendaya.

Oh, and by the way, if you find yourself in your tween years and don’t know what to do with your life, as is often the case, you may want to read her book, Between U and Me: How to Rock Your Tween Years with Style and Confidence, which was launched in 2013.

Yes, I know that these kind of books are usually written by people who’ve been through at least half of their lives and went through some deep, dark, tough times, but who knows what secrets a 17 year old girl might have discovered? 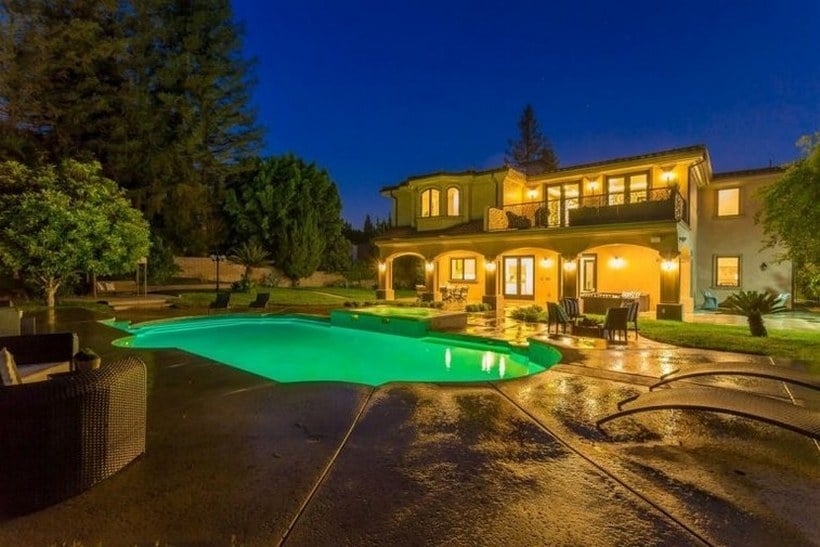 Zendaya used to live with her mom and dad in Los Angeles and not because she didn’t have the money to buy herself a nice little house or several cars, but because she enjoyed the advantages that came with that, such as free food or having her mom wake her up in the morning or getting free rides.

That’s probably one of the secrets she shared in her book.

But recently we found out that she bought herself a $1.4 million home in Northridge, Los Angeles, which features something she badly wanted since she was a little girl: a spiral staircase. Yes, a spiral staircase, like the one Cinderella had.

I reckon this might be another piece of advice from her book: get yourself a spiral staircase.

Of course, the Mediterranean-style house above features more than that. A luxurious master suite, dining, living and family rooms, an impressive marble bathroom, a custom fireplace and a private balcony, a patio, a nice swimming pool and spa. Lovely, right?

In terms of cars, we know Zendaya has a Lexus GS, but probably something new is already on the way.

Zendaya Net Worth Over Time 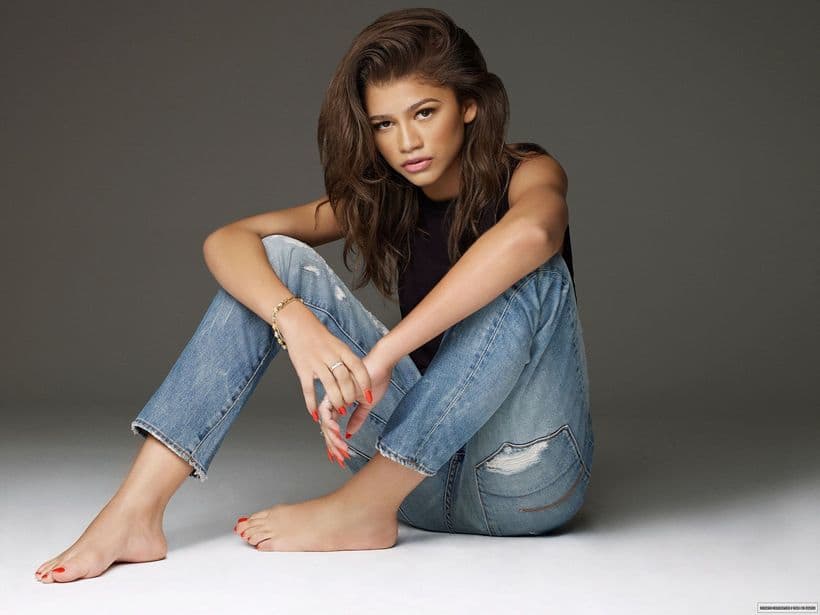 While Zendaya had humble beginnings, she’s now on the verge of getting to stardom.

Besides acting, her concert tour added a few more hundred thousands in her pockets, so by the end of 2014, her net worth was already a decent $1.5 million.

The sums might not be too big but they added up to the make the little fortune of $6.5 million she’s got today. And we’re sure that her net worth just sky-rocketed with the freshly launched Spider-Man: Homecoming.