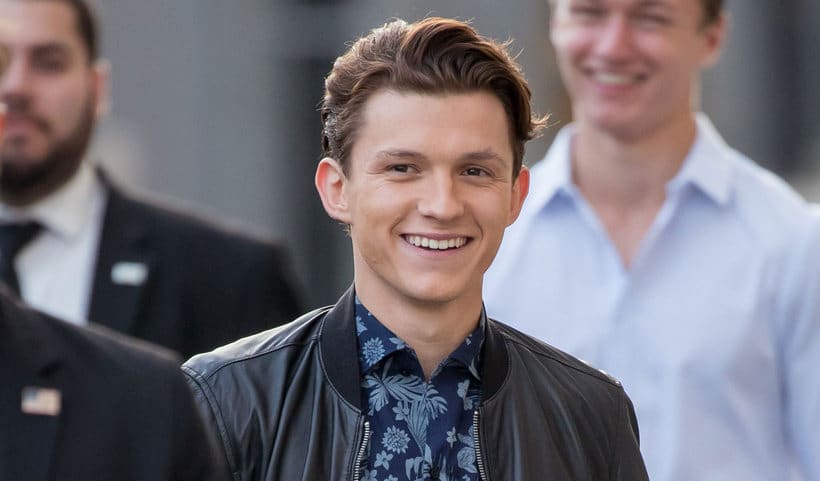 Tom Holland is a young English actor and dancer known for his roles in Billy Elliot the Musical and the 2012 film The Impossible, but mostly for being the new Spider Man in the Marvel Cinematic Universe.

Though he just got to 21 years old, his Hollywood debut is quite impressive, and his net worth so far is a good enough $22 million in 2021. 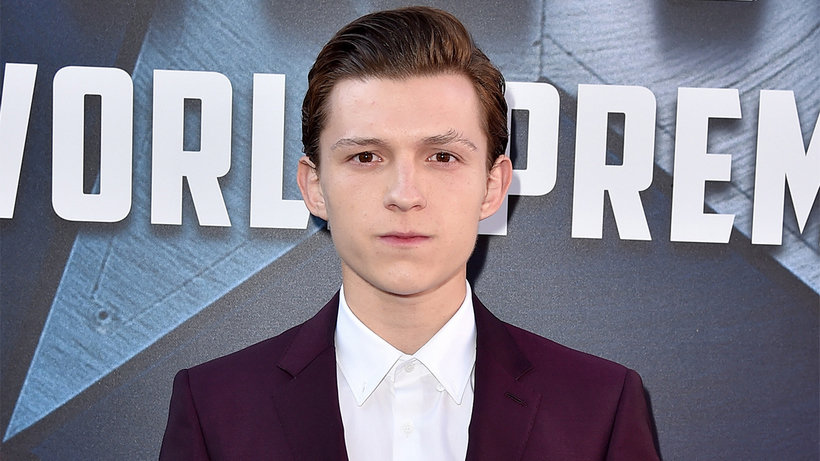 Thomas Stanley Holland was born on June 1, 1996 in Kingston upon Thames, London in a family of artists. His mother, Nicola, is a photographer and his father, Dominic, is a comedian and author. He also has three younger brothers.

He studied at a Roman Catholic preparatory school and then at the Wimbledon College until 2012. Following that, he attended the BRIT School for Performing Arts and Technology.

Besides this, Tom took dance classes at Nifty Feet Dance School in Wimbledon, London, and in 2006, while he was performing with his dance school as part of the Richmond Dance Festival, he was spotted by choreographer Lynne Page.

Lynne happened to be an associate of Peter Darling, the choreographer of Billy Elliot and Billy Elliot the Musical, so in 2008, Tom ended up playing the role of Michael, Billy’s best friend.

His performance in the musical brought him a lot of praise and rave reviews and opened new paths in the entertainment industry. 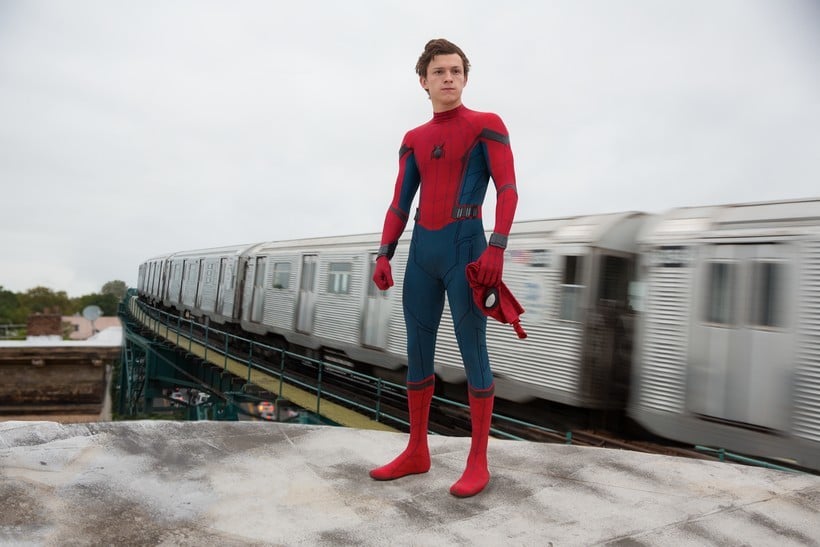 Following his role in Billy Elliot the Musical, Tom Holland’s voice was used in 2011 in the British version of Arrietty, a Japanese animated film. Next came his debut and breakthrough role in the feature film The Impossible.

The movie was a critical and commercial success and brought Tom even more praise for his performance and several awards such as the London Film Critics Circle Award for Young British Performer of the Year.

But Tom Holland’s most important appearance came in 2016 in Captain America: Civil War where he was cast as the new version of Spider-Man. His role was very well received all over the world and fans are waiting for the upcoming movies in the Marvel Cinematic Universe.

This year you might have seen Tom Holland in the biographical adventure drama The Lost City of Z and you will get to watch him again in Spider-Man: Homecoming, which will come out shortly.

Theater and Other Work 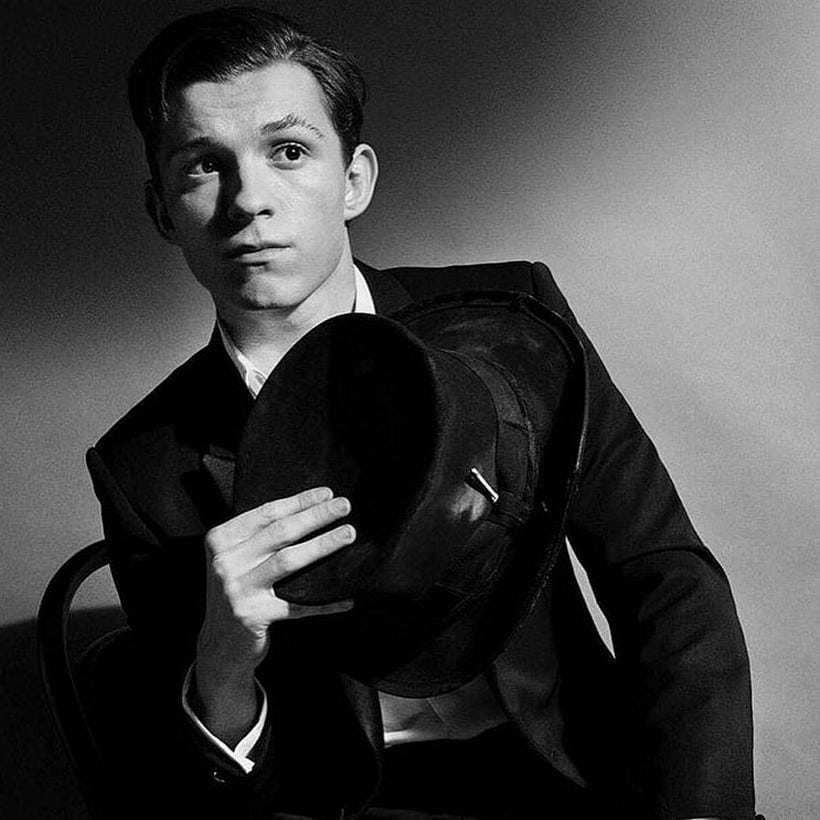 Outside of the movie industry, Tom Holland remained involved in many other projects as well. One of them is theater, with his appearances in Billy Elliot the Musical, until May 2010.

He also started to work in television, appearing in the six episodes of the 2015’s British miniseries Wolf Hall and this year in the American musical reality show Lip Sync Battle.

Don’t worry if you didn’t understand what that is about. We didn’t either, at first. But we found out it’s when you try to match someone else’s lip movements when they speak or sing. As if there wasn’t anything else better to do here on Earth.

We don’t know of any Tom Holland endorsements, but we did find out something else. In a recent Facebook live interview for Yahoo Movies, he admitted that he’s got loads of Spider-Man toys in his room. And that when he goes to sleep, he cuddles himself in his soft Spidey blankets. Should we count that as an endorsement or… well, we’ll let you judge that for yourself.

2018 Audi A8 - Spider-Man!!
Tom Holland recently purchased a flat for himself in London, just five minutes away from his mom. The price was around $1 million and it’s now full of web-crawlers.

As for cars, we know that he just got his drivers’s license, but he doesn’t own any car yet. Actually, he doesn’t need any car, he’s got Spidey blankets.

Tom Holland Net Worth Over Time 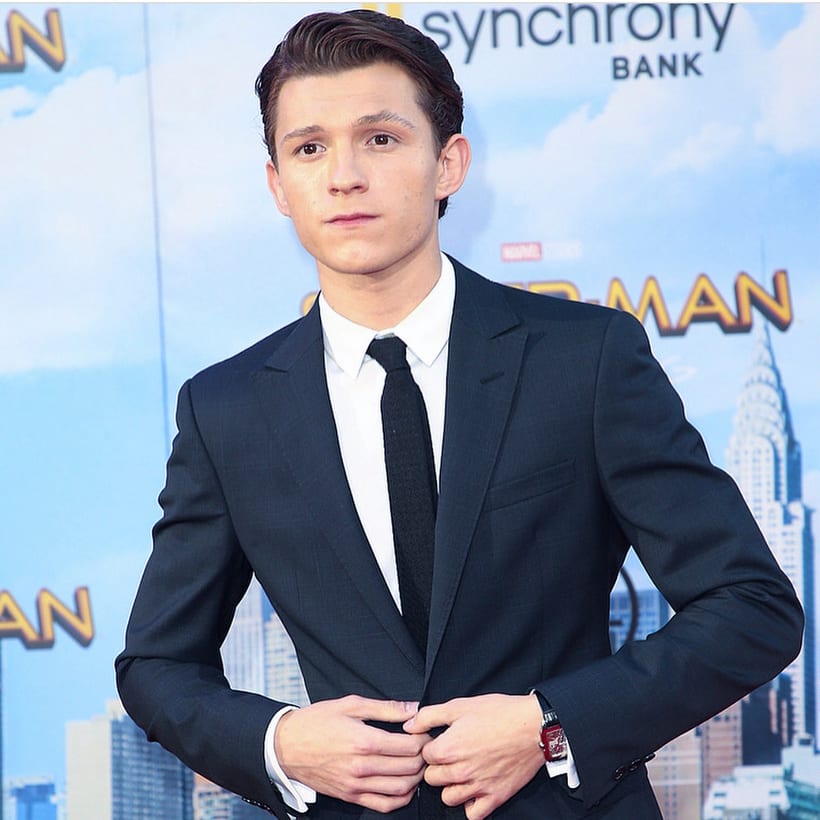 Tom Holland’s net worth might not be very big right now, but wait for his upcoming movies. He barely started.

For his role in 2016’s Captain America: Civil War, he got paid $250,000. A shy start, but wait for the highly expected Spider-Man: Homecoming, which will come out in a few weeks.

All in all, Tom Holland’s present net worth of $22 million will rise for sure after the release of the new movie.

Tags
Previous Article
Feast your Eyes on the Rolls-Royce Dawn Black Badge Edition!
Next Article
Montage Palmetto Bluff is The Perfect Choice For The Weekend