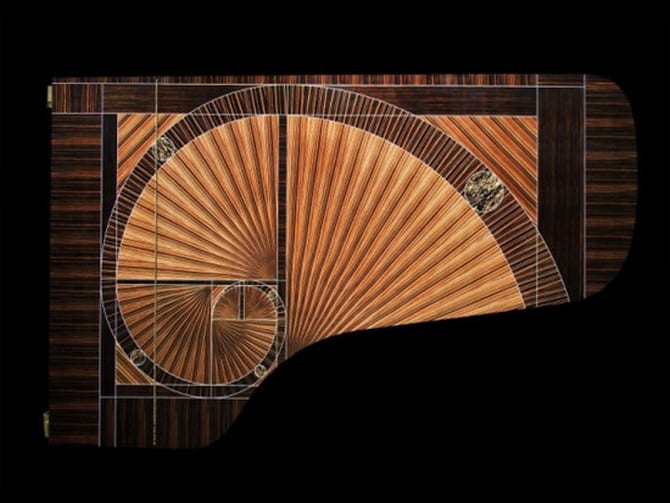 Everyone knows Steinway & Sons is the manufacturer of some of the world’s finest pianos, but the famous piano maker wanted to do something even more special with their 600,000th piano, which was named “The Fibonacci”.

Featuring a stunning design imagined by master artisan Frank Pollaro, this spectacular piano was handcrafted from six individual logs of Macassar Ebony, with synthetic ivory inlays and exquisite bronze details. A true example of high quality craftsmanship, the Fibonacci was the result of over 6,000 hours of work, spread through a four year period. 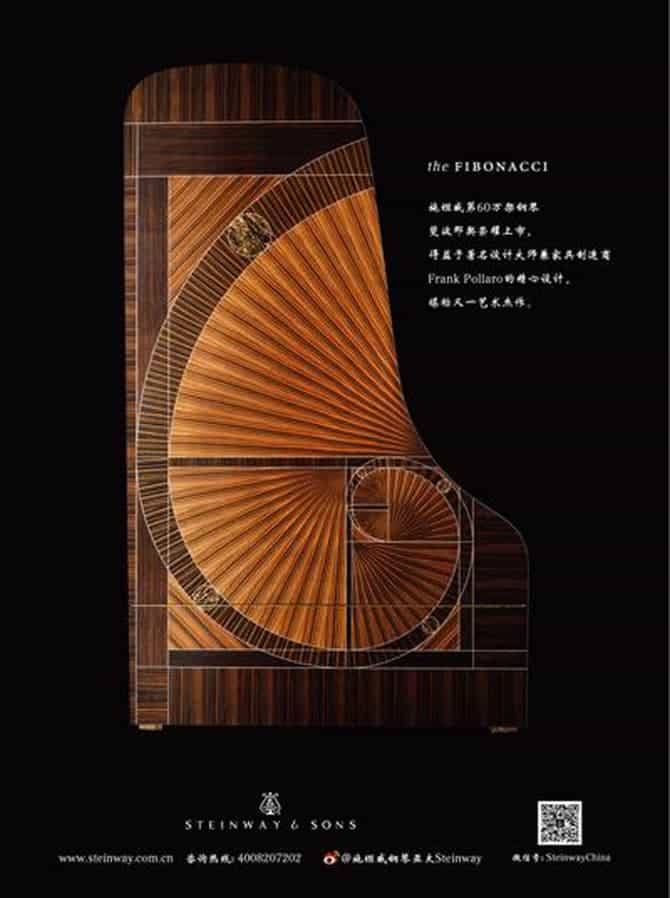 This gorgeous and super expensive piano will take its place among previous milestone models that the company has created, including the 100,000th piano, which was originally given to the United States White House and is now part of the permanent collection at the Smithsonian Institute in Washington D.C. or the company’s 300,000th piano that currently resides in the East Room of the White House.

The Fibonacci is a Steinway & Sons Model D piano, nine foot concert grand, which is already valued at $2.4 million. But since you probably won’t afford exactly the brand’s 600,000th piano, Steinway & Sons will create up to six exclusive, limited edition Model B pianos (6’10.5″) inspired by the beautiful design of the Fibonacci. 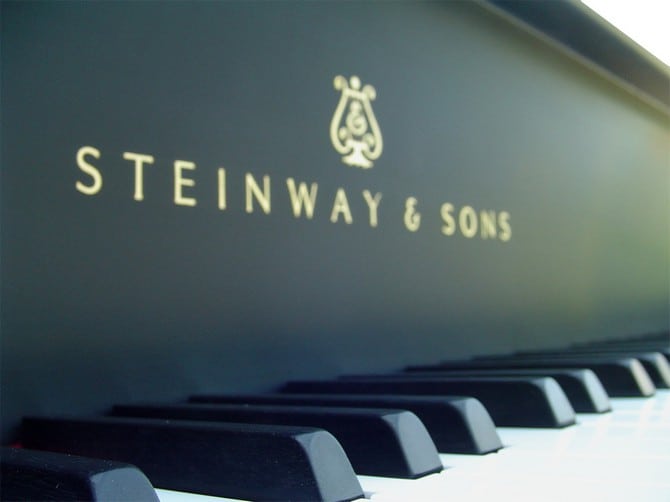 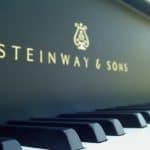 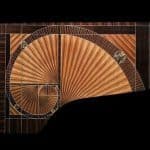 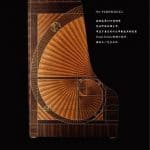 Tags:
Previous Article
The mesmerizing Chateau Gutsch Will Get You In A Romantic Mood
Next Article
Petra Nemcova Shows Off the new Chopard Haute Joaillerie Collection