The Tour Club, probably the best golf club in the world 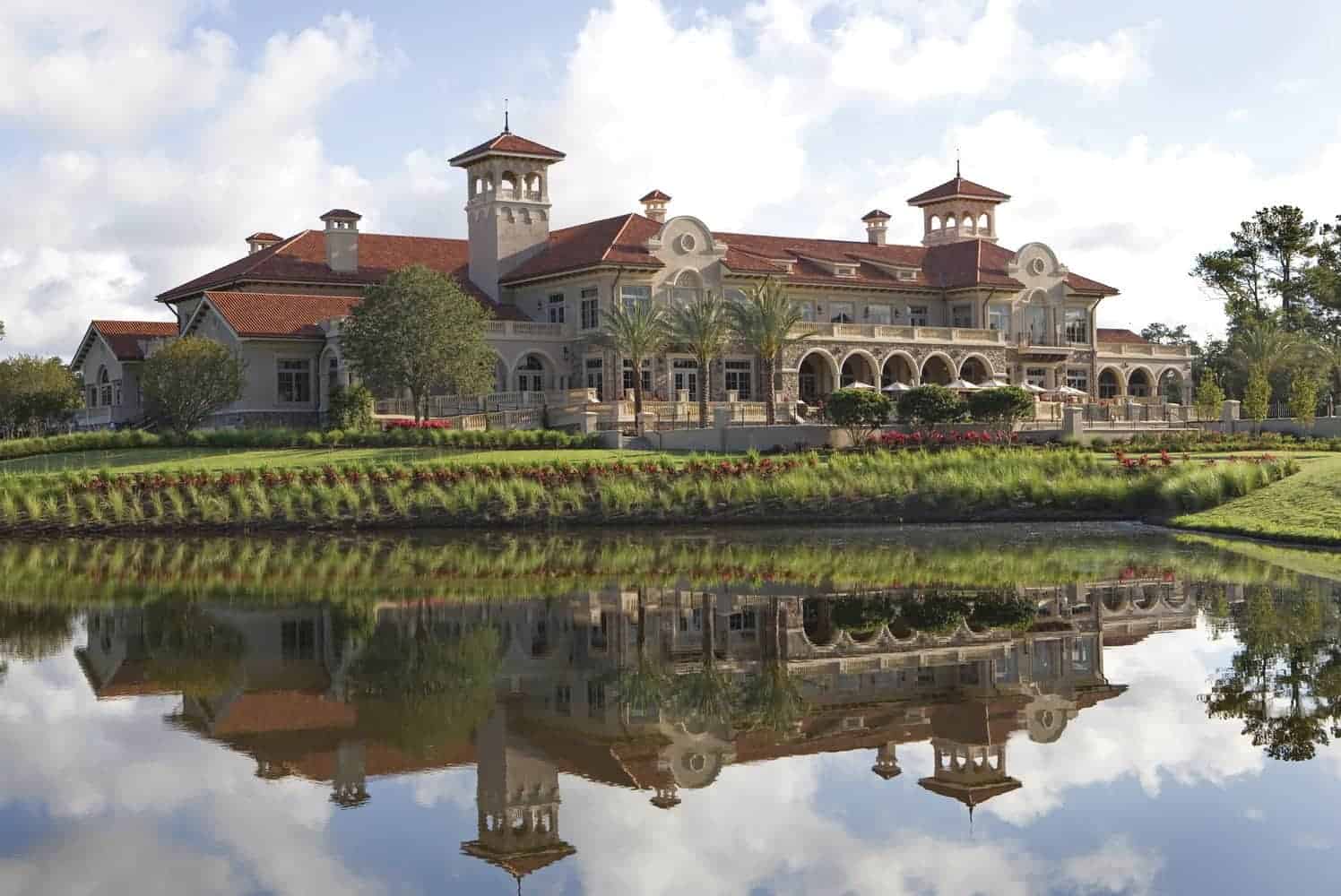 Even though a lot of people won’t say golf is a rich man’s sport, this sport in itself is very expensive. Ground feeds are high, the clubs are expensive, the clothes are expensive but if you want to relax playing this classy game in a wonderful environment then you probably know it’s worth every penny.

The Tour Club is probably any golfer’s fantasy offering, among other amenities, access to a network of private and resort courses, lodging at luxury golf residences and VIP access to PGA tournaments and other sporting events.

This exclusive club has membership open to families, individuals and also businesses but it’s conceived primarily for corporate entertaining. The Tour Club includes retreats in places such as Pinehurst, N.C., Bend, Ore. and Los Cabos, Mexico.

The Tour Club is offering unique and exclusive experiences to its members such as golf tours of Scotland and Ireland hosted by PGA Tour Hall of Famers, visits to the TV control center during live Tour broadcasts, flying to the President’s Cup on the team plane and a lot more surprises. 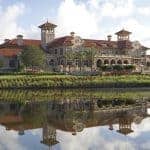 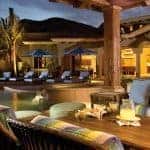 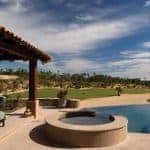 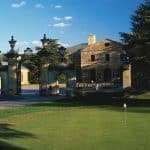 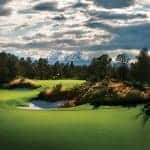