Codecasa Shipyards have recently celebrated a fantastic accomplishment of their own, in the shape of the birth of Hull F75, the second hull in the 42 Vintage Series. Following the 2011-launch of its sister yacht Magari – the Hull F73 – the gorgeous triple-deck motor yacht was officially launched in Viareggio, on the 27th of June 2013, at the shipyard’s facilities. Weirdly, not many personalities were there to witness the event – just a few company workers and guests.

Hull F75 was intricately developed by Codecasa’s own staff in collaboration with Anna and Franco Della Role. It’s been garnished with all sorts of essences of wood for the walls and furniture, finished with ivory, and dark mahogany for the floors in the owner’s and guests’ areas. In terms of accommodation, Hull F75 is able to house up to 10 guests within its four large guest cabins and the owner’s suite two spacious salons on the fore main deck. There’s also plenty of space for six crew members plus the captain, alongside cozy exterior spaces throughout the yacht’s three decks and fully endowed service spots. 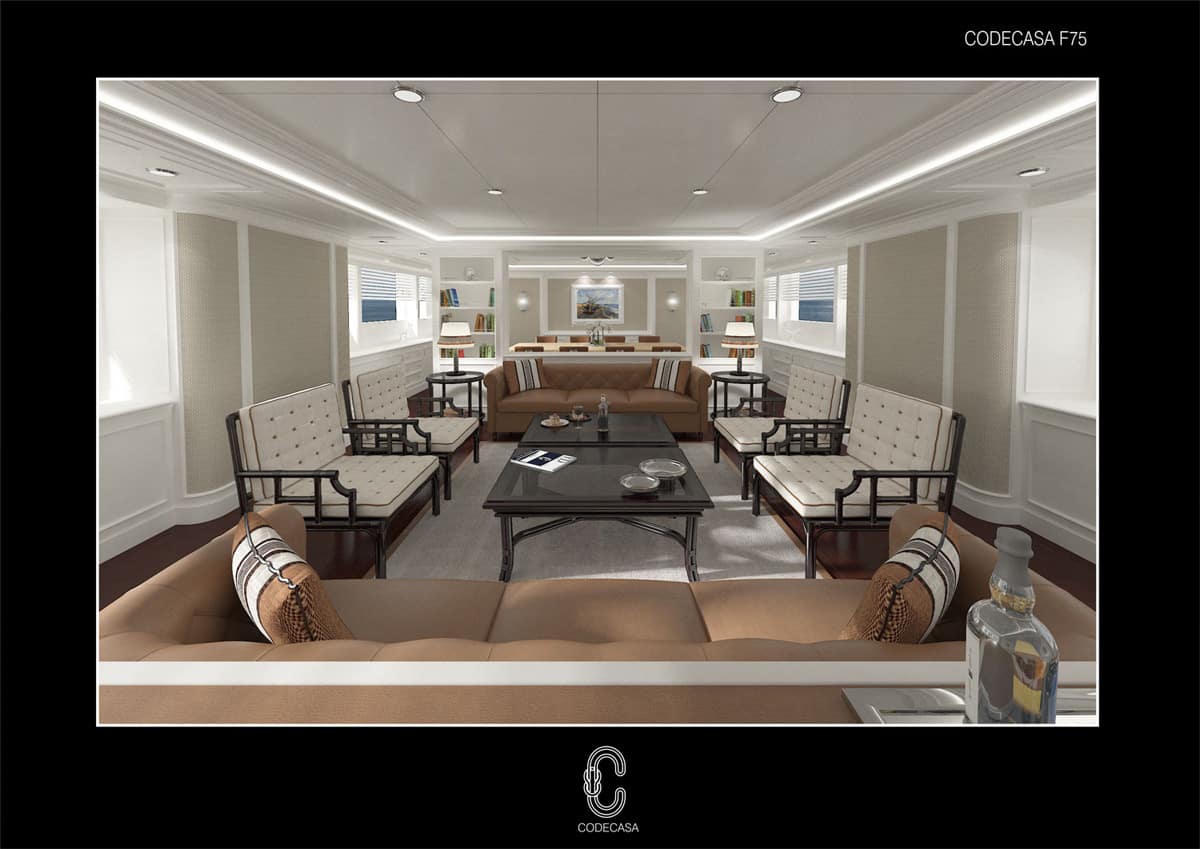 The fabulous Hull F75 is powered by two Caterpillar 3512 C 1230 kW engines and can carry as much as 75,000 litres of fuel. This ensures 4,000 nautical miles of autonomy at a more-than-enough cruising speed of 11 knots.

We’ve been hearing from anonymous sources that the yacht is able to face every possible condition the oceans throw at it. No wonder it comes at a price of €25 million (that’s around $32.4 million). 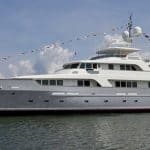 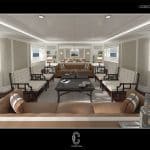 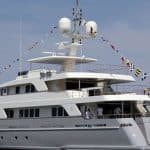 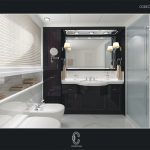 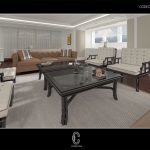 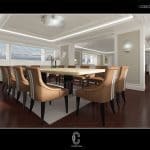 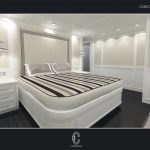 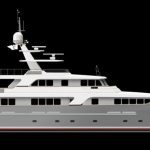