Home ‣ Jets & Yachts ‣ The Alpha-Centauri Is Out Of This World

The Alpha-Centauri Is Out Of This World 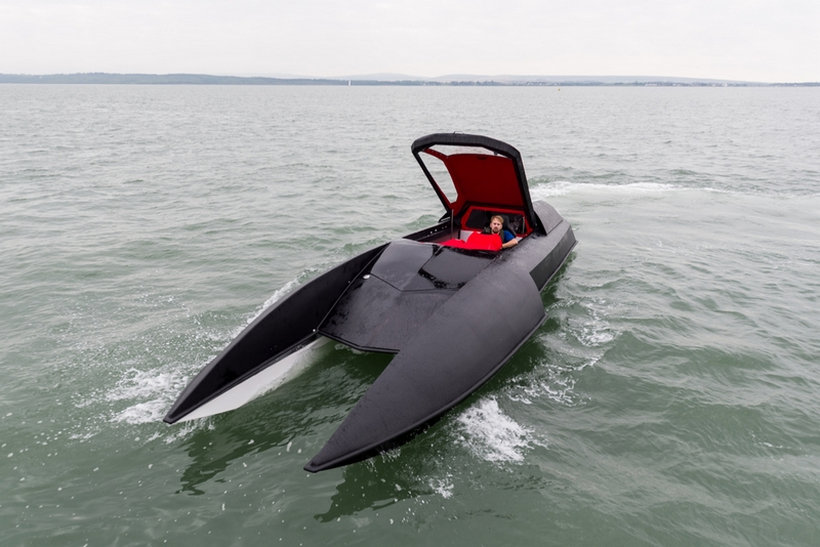 Hydroplanes have been developed strictly as insane racing boats in these last couple of years, but the breathtaking 8.3-meter Alpha-Centauri aims to change the status quo, becoming the first luxury hydroplane to hit the leisure market. Are you excited yet !? You should be!

Powered by a massive 9.4-liter big block chevy, that would be capable of developing anything between 550hp and 2,000hp, the prototype featured in the gallery below brags about 750hp and more than 1,000 Nm of torque, which would be more than enough for most of us. There’s also a a Scott twin-stage sprint jet, working alongside the engine to deliver a top speed of 60 knots and some incredible thrills to go along for the ride. 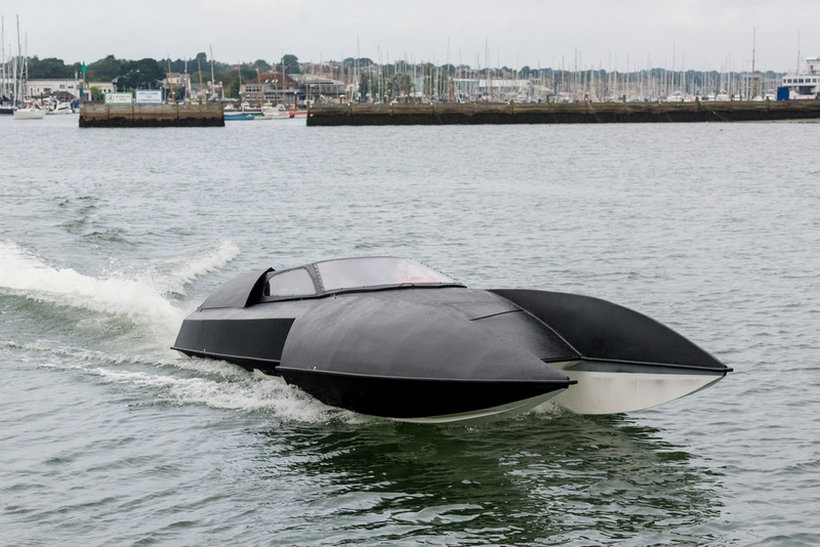 That menacing hull of the incredible Alpha-Centauri was constructed using a special cellular sandwich composite construction, with a stainless steel space frame making sure this thing doesn’t shatter while traveling at those heart-stopping speeds – an exceptionally low drag coefficient might also help you with that.

On the inside, four bucket seats, a high-tech Raymarine navigation, a digital dashboard and a sound system by Rockford Fosgate make sure you realize what kind of gem this is. The production vessel could be yours for £120k +VAT – if you’re going for the with the 550-hp version. If you want more, you’ll have to pay more. 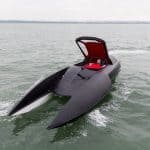 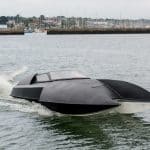 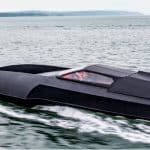 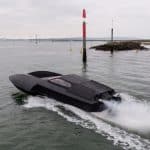 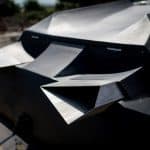 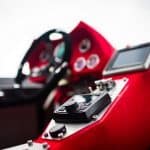 Tags:
Previous Article
This Dreamy Los Angeles Estate could be Yours for $40M
Next Article
Vanda Electric’s Dendrobium Is The Most Expensive Flower Ever