Stefan Quandt and the family behind BMW

Born on the 9th of May 1966 in Bad Homburg, Germany, Stefan Quandt was the son of Herbert Quandt and Johanna Quandt (who was his third wife). His father was the one who saved the Bayerische Motoren Werke (BMW Company) from bankruptcy in 1959 after the difficult period that came once the Second World War was over. He did this by buying shares in his own company so that it wouldn’t be taken over by Daimler-Benz. 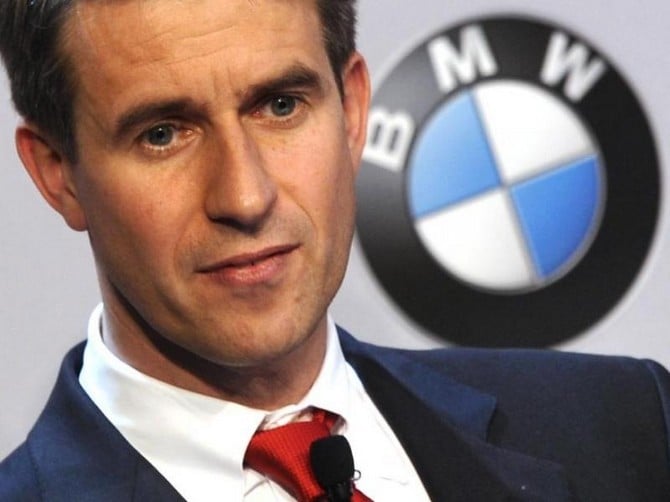 The great Herbert Quandt died in 1982 and his youngest son, Stefan, was left to inherit his stake in BMW as well as other holdings in CEAG (a small power supplies company), Logwin AG (which works in the field of logistics and freight forwarding), plus Heel GmbH and CeDo Household Products.

Stefan Quandt studied engineering at the University of Karlsruhe from 1987 to 1993 and once he finished his studies he started working for the Boston Consulting Group in Munich for a year. After this he worked as a marketing manager in Hong Kong for the Datacard Group (which he owned) until 1996 and then he joined the supervisory board of BMW with his sister Susanne Klatten who also had stakes in the company. 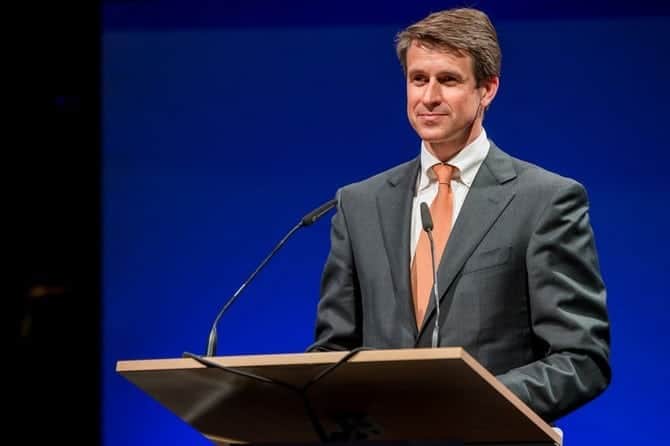 Around 90% of the fortune of Stefan Quandt comes from BMW, Mini and Rolls Royce, but he also has the ownership of Heel, interests in Logwin, a logistics company, a homeopathic firm and in the credit-card and passport manufacturer Datacard Group. When he inherited the firm some stakes were also given to his mother Johanna and his sister, with the family owning around 47% of the company together. 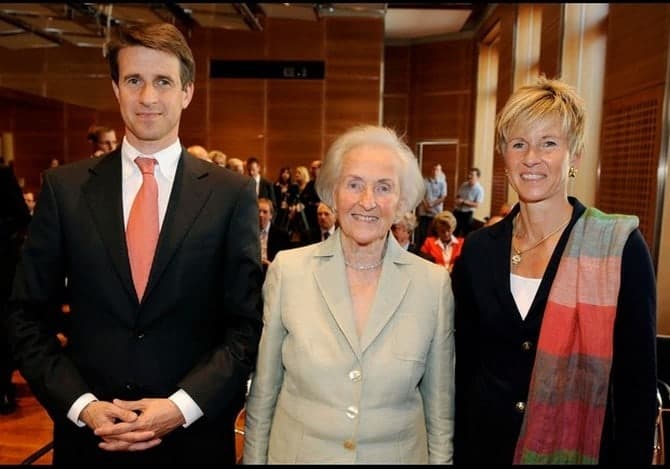 Aside from this he is in the supervisory board of Dresdner Bank AG and of the Gerling Konzern Allgemeine Versicherungs AG. In the autumn of 2005 Stefan married Katharina, a software engineer, and they have a daughter together, born on the New Year’s Eve in the same year. His private life is kept quite low profile, trying to maintain his anonymity when he can and his only appearances in public were at football matches. 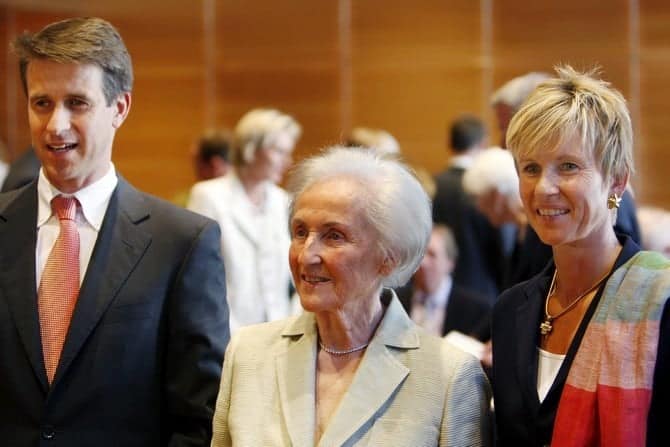 The Quandt family is one of the wealthiest in the world and in October 2007 it was featured in a program on the ARD television, describing its role during the Second World War. This led to the family announcing that it would fund a research project to examine in detail the activities of Stefan’s father during the Hitler dictatorship.

His sister, Susanne Klatten, is the richest woman in Germany, with a total networth of $16.8 billion, while Stefan is currently worth $15.8 billion. She keeps as low a profile as the rest of the family and some journalists speculate that her privacy might be attributed to a kidnapping attempt that happened when she was 16 years old. 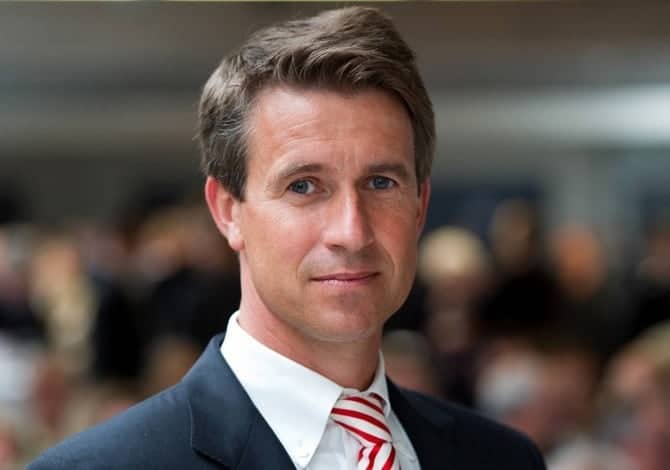 A couple of years ago a short movie appeared called “The Silence of the Quandts” which deals with the rise of the family which owns so much of BMW and their involvement in the Nazi regime. The short film received the Hans Joachim Friedrich prize for television journalism. According to the film no family members were indicted for crimes taking place in the company-owned concentration camps and no compensation was paid to the surviving victims. 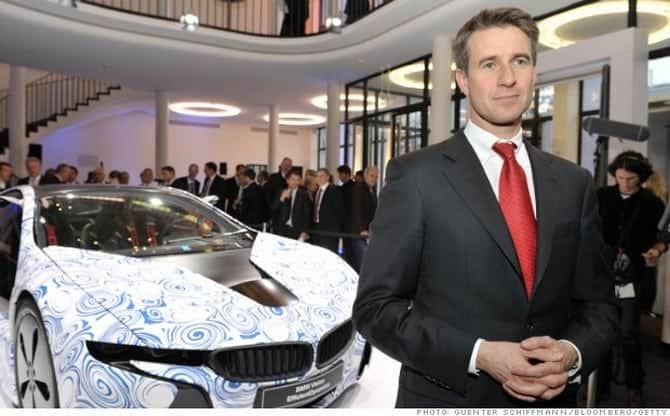 Stefan said he doesn’t spend his time thinking about the past, since it should be just laid to rest and this would be better for the whole country. The study commissioned by the family concluded in an in-depth history of the Quandts in the period created by Joachim Scholtyseck who concluded that several injustices were owned to them and that Guenther, the grandfather of Stefan acquired companies through the Aryanisation program of the Nazis. Hundreds of persons died while in the labor camps owned by the family and they used Russian POWs as slave laborers as well as Ukrainian slaves. 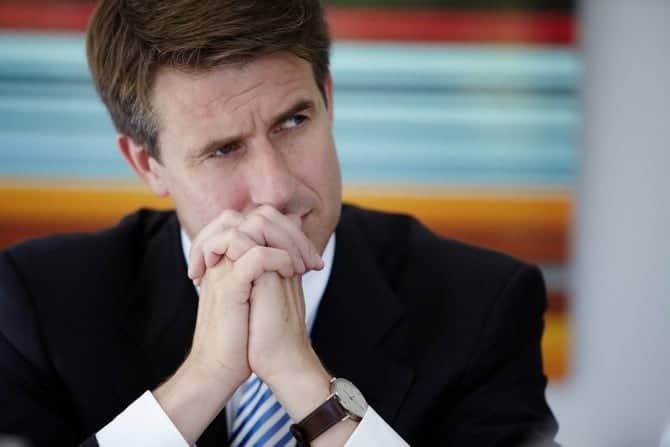 The study described Guenther as an unscrupulous opportunist and the living members of the Quandt family were themselves shocked to find out their past from the 1200 page study and stated that “The accusations that have been raised against our family have moved us. We recognize that in our history as a German business family, the years 1933 to 1945 have not been sufficiently cleared up.” 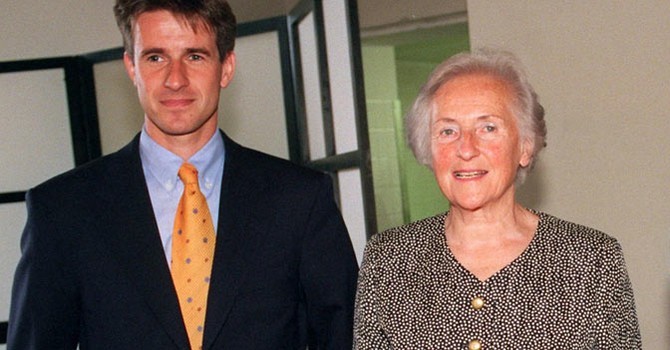 The only thing left to do for the family was to try and focus on the future, so in 2010 the 50th anniversary of the BMW under the Quandt leadership was celebrated. In 2012 Stefan bought controlling stakes in Solarwatt, which produces solar modules and was at the time bankrupt. He then put the company into partnership with BMW and oriented it toward providing solar power for rooftop systems and carports. 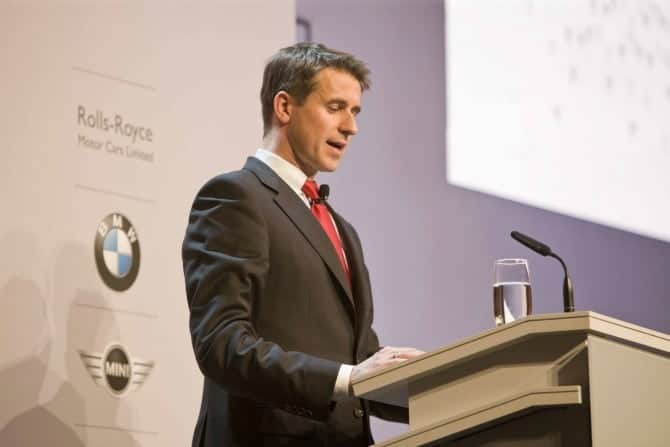 The Quandt family reentered into the eye of the German press in October 2013 when they donated $945,000 to the political party of the German Chancellor Angela Merkel, the Christian Democratic Union. The donation was debated since it came after the demands of the EU environment ministers about car emissions, a demand that Berlin argued would cost jobs and harm the auto makers of Germany. 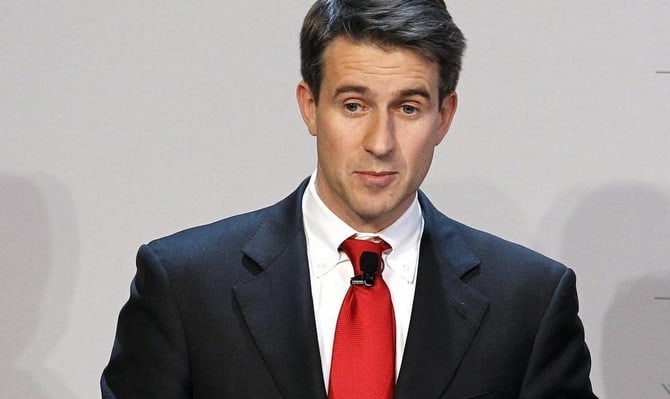 The Forbes.com site made a ranking of the most reputable companies in the world in June 2012 and BMW was listed as the number one on the list, according to elements such as the “people’s willingness to buy, recommend, work for, and invest in a company”. 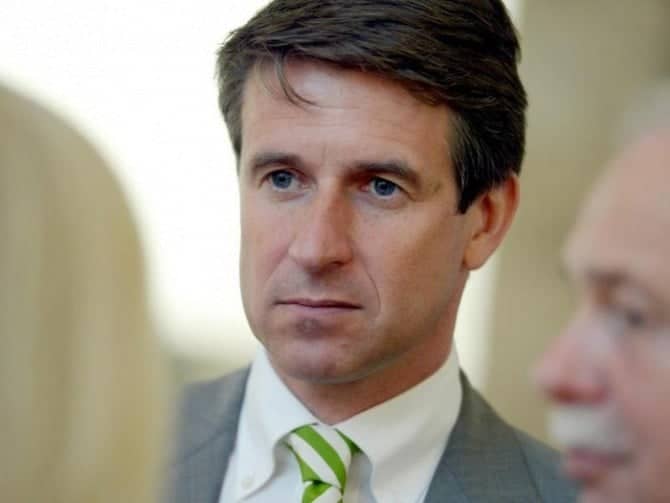 Tags:
Previous Article
The Charming Belle Epoque-Style Lido Palace Hotel
Next Article
The Contera MD1 could compete with the big players one day