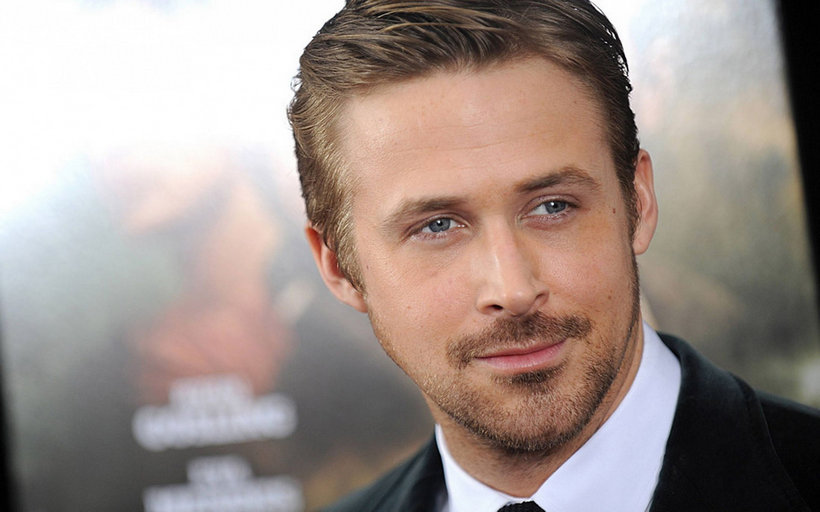 Ryan Gosling is one of those handsome reasons for which many girls watch certain movies. He’s a Canadian born actor, producer and musician who began his career as a child, starring in Disney Channel’s Mickey Mouse Club back in 1993.

Today, besides his good looks, he’s very well known for movies such as the romantic drama The Notebook or the musical La La Land. He may not be the best Hollywood has to offer right now, but he’s a successful and beloved actor. His net worth today is a decent $70 million. 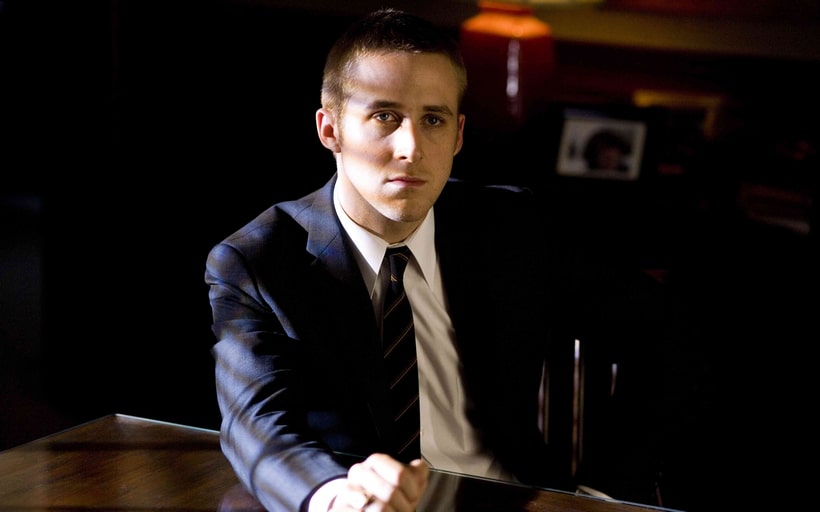 His full name is Ryan Thomas Gosling and he was born in London, Ontario, Canada on November 12, 1980. His father was a travelling salesman and his mother was a secretary, both of them Mormons. His family moved around a lot and when he was 13, his parents divorced.

Following that, Ryan continued to live with his older sister and their mother. Years later, he would describe the experience as something that would make him think like a girl. Perhaps that’s the reason for his increased appeal to girls.

Inspired to become an actor early on by a film called Dick Tracy and encouraged by his sister to perform in front of a public, he auditioned for a revival of Disney Channel’s The Mickey Mouse Club. Starting in 1993, he appeared on the show for the next two years alongside other stars like Justin Timberlake, Britney Spears and Christina Aguilera. And this was just the beginning of his great career. 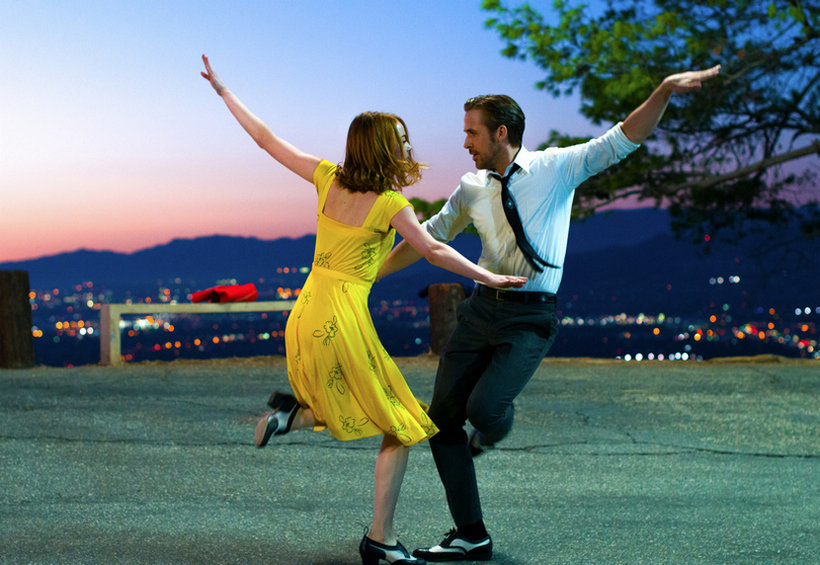 Following his childhood breakthrough came other series, moving back to Canada for that and then even to New Zealand for the Fox Kids show Young Hercules (1998-1999).

Soon after, at the age of 19, he decided to try out other roles and move on to something more serious. The change was difficult in the beginning because of his past children roles.

The 2000 film Remember the Titans got him a supporting role alongside Denzel Washington. A big step forward came as the lead role in 2001’s The Believer, but he achieved world wide fame after his role in The Notebook in 2004.

Always on the search for different new roles, Ryan played in Half Nelson in 2006 as a drug addicted high school teacher, in Fracture as a young prosecutor and then in Lars and the Real Girl as a delusional man, both in 2007, receiving a Golden Globe nomination for his acting performance.

After a three year of absence from the screen, he started the next decade in force. Five movies between 2010 and 2011, from the romantic comedy Crazy, Stupid, Love, to the action in Drive and even political drama in The Ides of March.

The last years have brought Gosling on the screen in 2015’s The Big Short and 2016’s La La Land. This year he starred in the romantic drama Song to Song and you’ll get to watch him again in the sci-fi thriller Blade Runner 2049.

Music and Other Projects 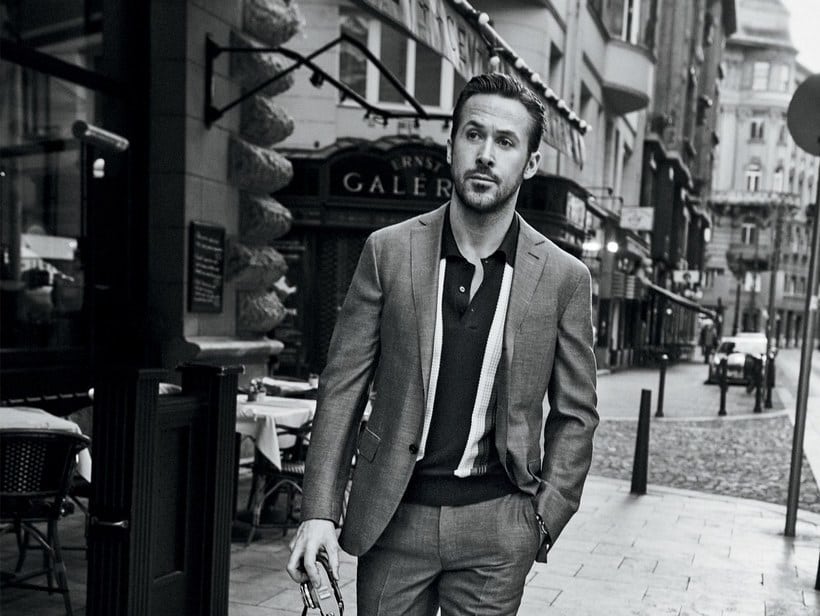 Besides being an actor, he’s also a producer. Some of his titles as a producer are Blue Valentine, Only God Forgives and Lost River.

Apart from all his film work, Ryan Gosling is involved in other endeavors, and music is one of them. In 2009, he teamed up with one of his friends, Zach Shields, to form the indie rock band Dead Man’s Bones, releasing an eponymous debut album.

He’s also the co-owner of Tagine, a Moroccan restaurant in Beverly Hills, Los Angeles, and he appeared in numerous magazines, for good reason. 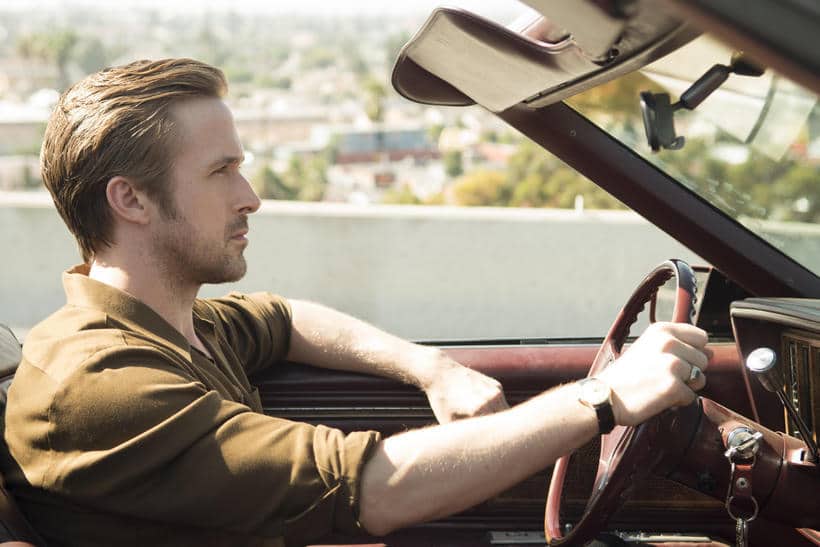 Trying to find out anything about Ryan’s private life is hard work, if not something close to impossible. He and his lover, Eva Mendes keep a low profile when it comes down to their relationship or the things they own or not. We do know that they live in the Hollywood area, but there are no clues about their home yet.

As for driving around, Ryan was spotted using his partner’s SUV, and rumors go around that he owns a Toyota Prius, price tagged at $40,000. Decent, but not that interesting. Interesting would be his motorbike, a lovely Honda Shadow. It’s not anything fancy or ostentatiously expensive, but it’s a classic and we respect him for that.

Ryan Gosling Net Worth Over Time 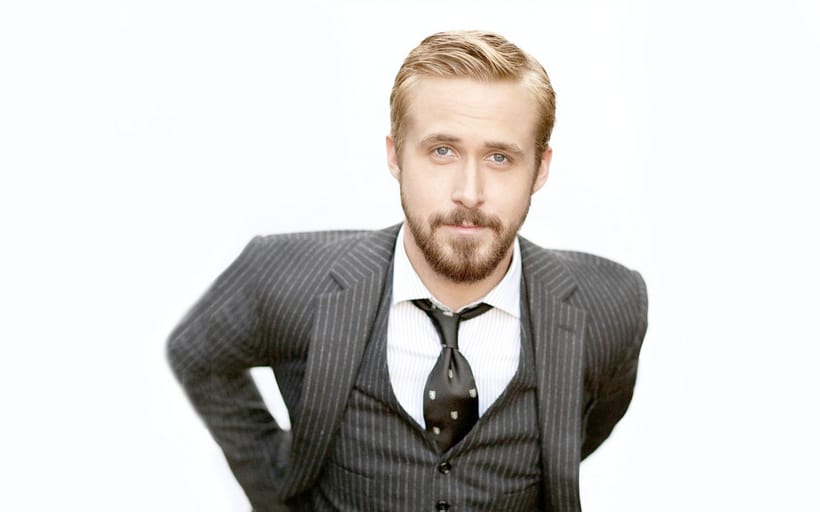 After a long career, Gosling has reached a point where he can be happy with what he has done so far. He’s now a household name and rising faster than ever as an actor, so his net worth, though a bit shy, is growing at a fast pace also.

As for his income across time we can tell you that in 2006, he was receiving $1,000 per week for Half Nelson. Next year, he cashed in $1 million from the movie Fracture and ten times more in 2010 for Blue Valentine, film for which he also served as an executive producer.

He also earned close to another million for producing Only God Forgives in 2013 and lately, Nice Guys brought him a cool $7 million in 2016.

His fortune may be only $70 million today, but wait for his upcoming movies, and we’ll see that sum changing fast.

Tags:
Previous Article
Bill and Me Will Keep You Company On The Open Seas
Next Article
Power and Style: the TVR Griffith is a Wonderful Surprise!