Home ‣ Net Worth ‣ Rihanna Net Worth 2021 – How Rich is Rihanna? 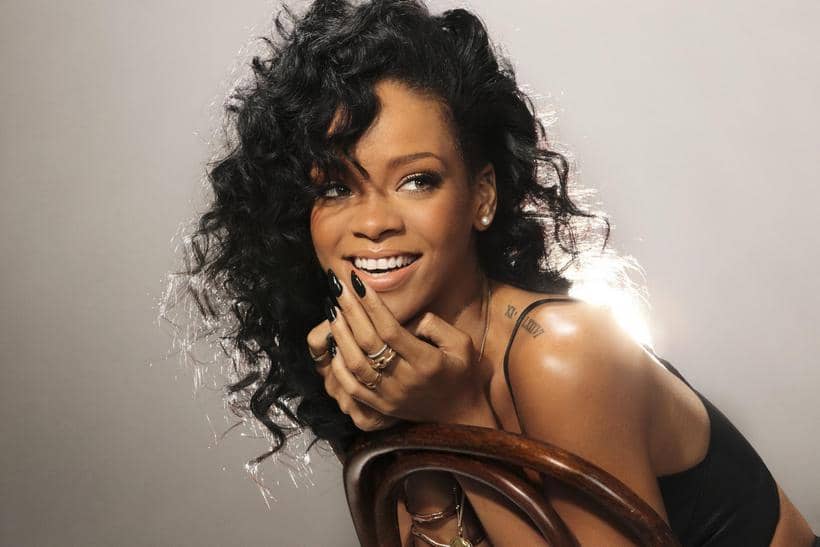 There aren’t too many people left out there who haven’t at least heard her name. Rihanna is one of the biggest stars in the music industry right now. She’s a singer, songwriter and actress.

And even if you don’t usually listen to her music, you can’t help but hear her catchy songs such as Unfaithful, Umbrella, SOS, or Diamonds, who’ve made an entire world idolize her.

With such a massive success and so many awards and accolades won, there’s no wonder she made a fortune from her name. She’s got a hefty net worth of $600 million right now!! 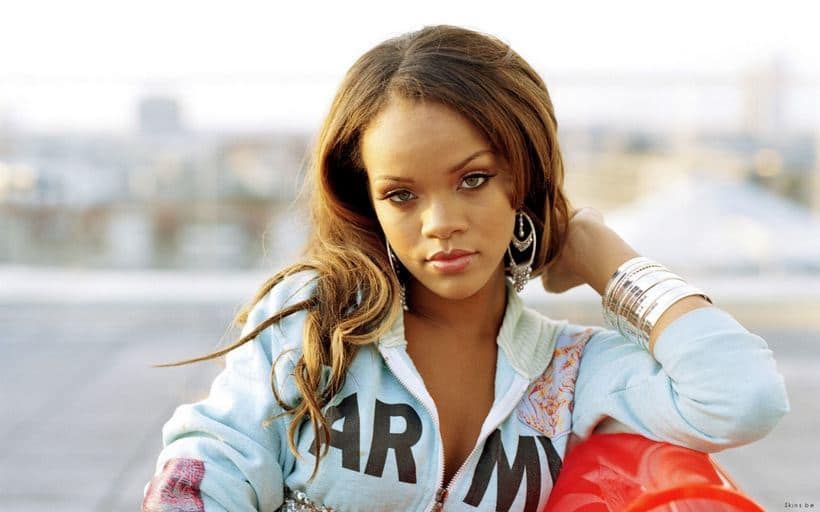 Robyn Rihanna Fenty was born on February 20, 1988, in Saint Michael Parish, on the blissful Caribbean island of Barbados. The eldest of three children in her family, Rihanna grew up in a three-bedroom bungalow in Bridgetown and helped her father sell clothes on a street stand.

Her childhood was scarred by her father’s alcohol and cocaine addiction and his and her mother’s marital problems. She was fortunate to escape the addiction trap herself; according to this report from a center for teen treatment in Santa Barbara, adolescence is a time when many begin abusing alcohol or other substances, especially when emotional issues in the home are prevalent.

As if that wasn’t enough, she struggled with some excruciating headaches, thought by doctors to be caused by a tumor. Luckily that wasn’t the case and after her parents divorced at the age of 14, her health began to improve. During those painful years, Rihanna would often turn to music to get over the pain and her family problems, so she grew up listening to reggae and began singing from the age of 7.

Later on, she formed a girl group with two of her closest friends, and at 15, they got an audition with music producer Evan Rogers, who was left in awe by the beautiful and talented Rihanna.

One year later, she would move to the US, and stay with Rogers and his wife in Connecticut while working on recording a demo album. 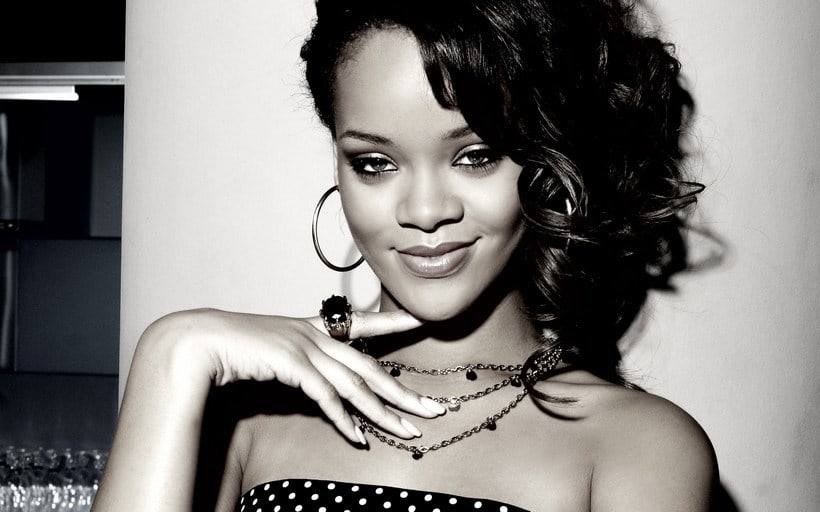 In 2005, Rogers helped the future pop star get an audition for Def Jam Records, whose president happened to be Jay-Z, and several months later she would release her debut album, Music of the Sun. Next year, her second album came out, featuring the singles Unfaithful and SOS, which quickly became massive hits all over the world.

The next album showed her evolution from teen to confident and sexy international pop star. Titled Good Girl Gone Bad, the album sold 7 million copies earning her $15 million in revenues, with the catchy hit single Umbrella, which made headlines around the world and brought Rihanna her first Grammy Award.

The singer’s next albums, Rated R in 2009 and Loud in 2010 were also big commercial successes and featured many popular singles like Rude Boy.

With her music reaching mainstream audiences, Rihanna’s Last Girl On Earth concert tour was earning her a little over $400,000 per show. Her sixth studio album, Talk That Talk, from 2011, earned her another Grammy for the music video We Found Love plus some $10 million in earnings.

Unapologetic came out in 2012 and released to the world another massive hit, Diamonds. The album was the artist’s first one to hit number one on the pop charts.

Last year, Rihanna released her next album, called Anti, which featured rapper Drake in her main single titled Work. The album was released under Jay-Z’s Roc Nation Label, after she left Def Jam Records in 2014.

Endorsements, Films and Other Endeavours 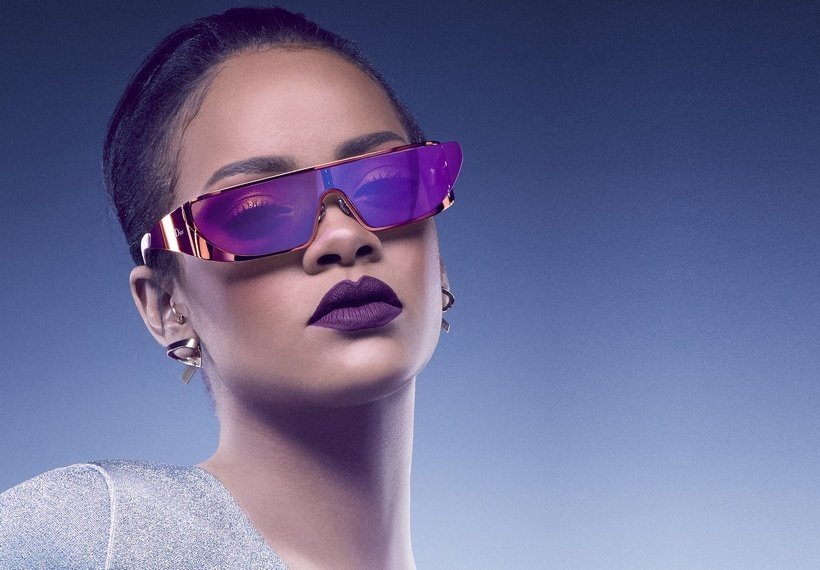 Rihanna is not just an international pop star, but a multi-talented one as well. She got into the world of acting, debuting with a cameo role in 2006’s comedy Bring It On: All or Nothing, and a generic role in 2012’s science fiction Battleship. Some of her other movies include This Is the End (2013), Annie (2014) and the comedy Home (2015).

The artist was named one of the most marketable celebrities in 2016 and for good reason. Her name, combined with famous brands is key to big bucks. For both parties.

Besides her too many endorsements, Rihanna also launched herself in business too. She co-owns, alongside other artists, the music streaming service Tidal. She also started a beauty and stylist agency called Fr8me. Of course, what would you expect?

In 2016, the singer went further and created some expensive shoes for Manolo Blahnik. Just to give you an idea, would you drop between $895 and $3,995 for a pair of shoes? Think about how many Budweisers you can get with those money. Truckloads. 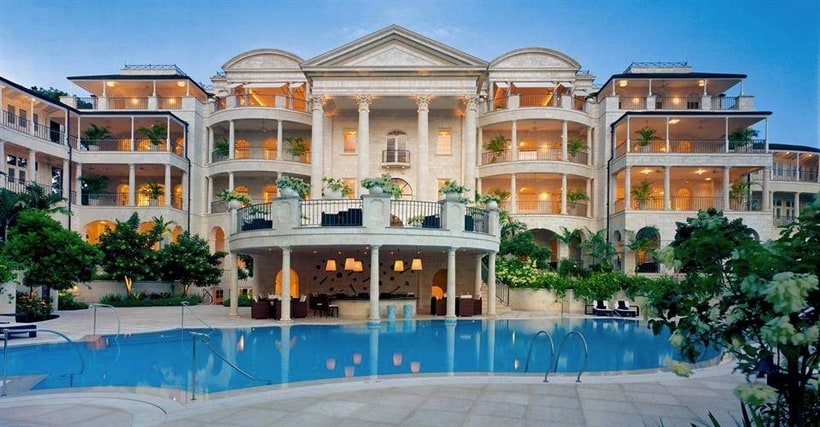 When it comes to houses and comfort, Rihanna doesn’t mind to spend some (big) money. One of her first acquisitions was a Los Angeles home located in the Beverly Hills area, for which she paid $7 million in 2009, but a few years ago she sold it for $5 million.

The reason was that she wanted to move somewhere more comfortable and that place was a lavish mansion in Pacific Palisades, with a price tag of $12 million. With many incredible amenities such as a stunning dining room with high ceiling, media rooms, outdoor barbeque and bar area, a lovely swimming pool and a huge garden, the impressive property would make anyone feel like a king. Or queen.

Unfortunately, she had to move out from that one too and list it for sale after an incident involving someone stalking her. The price she’s put it on the market for is $15 million.

Her next move was to buy an amazing beachside home in Barbados for a whooping $22 million. What did she pay for? Well, count in the private terraces and dressing rooms, a stunning ocean view, private 24 hour security staff and security system based on biometrics plus an underground parking. All that aside the impressive, spacious and lavish interiors.

When she drives, she’s either in a Mercedes SLR McLaren, a Maybach, a Chevy Suburban or her $160,000 present from Roc Nation, a nice Porsche 911 Turbo S.

Rihanna Net Worth Over Time 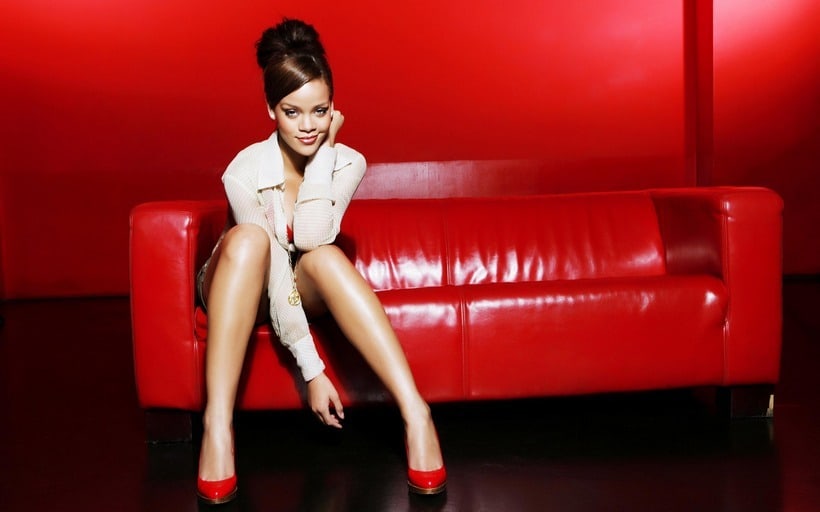 Back in her starting years, Rihanna earned a cool $1 million from her debut album in 2005 and $4 million from the next with 3 million copies sold. It was not much, but she kept going and in 2007 she scored $15 million with her new personality transposed in the album Good Girl Gone Bad.

Her next albums earned her between $5 and $12 million each.

Add to that her endorsement deals, movies, and her high priced fashion shoes and other businesses and you’ll understand why she was named one of the highest paid women in music with $75 million earnings in 2016 alone, rising her net worth to the staggering sum of $280 million. And she didn’t stop there, because today her net worth is a staggering $600 million!