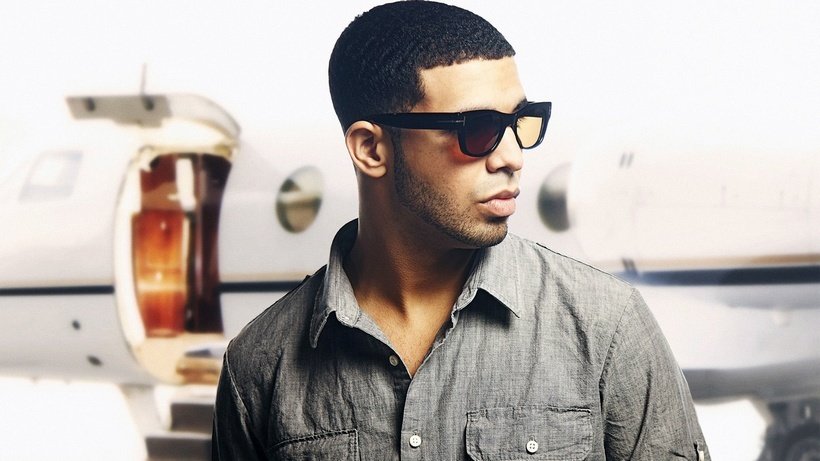 You’ve got to know Drake. He’s one of the most popular musicians in the world right now and it’s no surprise he’s also one of the highest paid artists. But in Canada, his home country, he is also pretty well known for playing Jimmy Brooks on the teen drama television series: Degrassi: The Next Generation in the early 2000s.

Nowadays, he’s an established rapper, and also a brilliant songwriter and record producer. Most of his albums did great all over the world, with millions and millions of people loving his music. That’s why he’s net worth is impressive as well, spinning around $170 million as of this year. 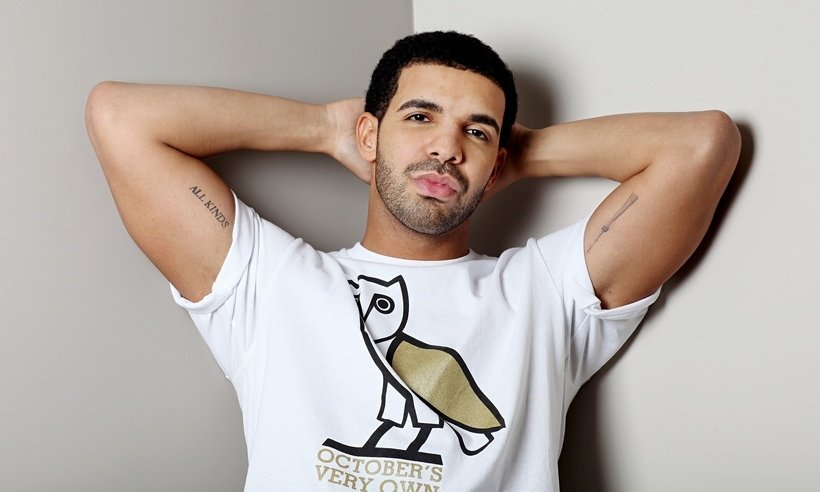 Aubrey Drake Graham was born on October 24, 1986, in Toronto, Ontario. His father, Dennis Graham, of African American origin, performed as a drummer alongside the legendary rock’n’roll pioneer, Jerry Lee Lewis. That made Drake’s heart beat on music rhythms.

When Drake was only five years old, his parents divorced and he continued to live with his mother, Sandi Graham, in Toronto, first in the city’s working-class end and later in the affluent Jewish neighborhood Forest Hill.

He attended Forest Hill Collegiate Institute, where he discovered he had an affinity for acting. During his time in school he was often bullied for being black and Jewish, but he later admitted that situations like that only made him stronger.

From TV Star to Hip-Hop Star 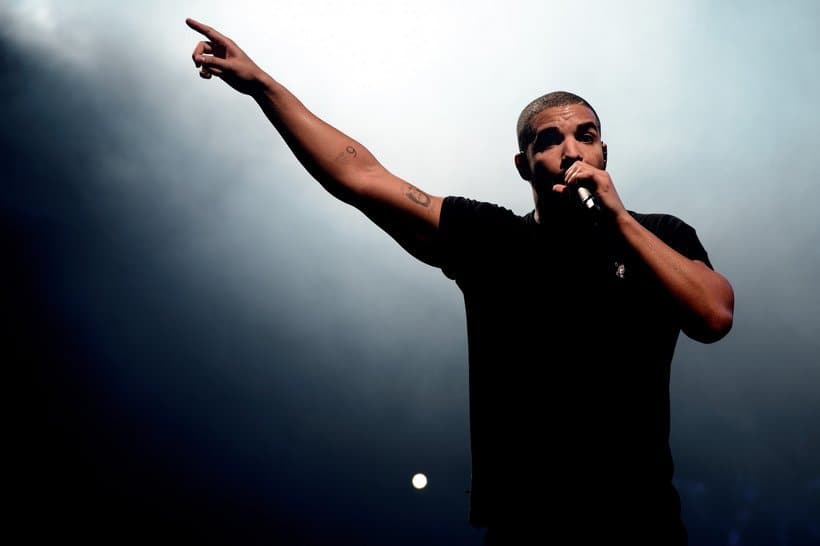 In 2001, while still in high school, Drake met the father of one of his classmates, who was an acting agent. Soon after, he had a role on the Canadian teen drama series Degrassi: The Next Generation, and he continued to appear on the show until 2008, using the salary to support himself and his then very sick mother.

During that time, he also started to make the transition into the world of hip-hop, by releasing his first mix-tapes. In 2008, after his character was eliminated from the show, Drake found himself without a steady income, since he wasn’t making enough money from rapping. He was on the verge of looking for a normal job, when he received an unexpected call from rap star Lil Wayne, who asked him to join his tour in Houston.

Drake started recording with Lil Wayne immediately and in 2009 he released So Far Gone, his third mix-tape. The singles Best I Ever Had and Successful impressed audiences around the world and scored mainstream success, landing the singer a deal with Young Money Entertainment later that year.

His first studio album, Thank Me Later topped the charts in US and Canada and brought Drake huge commercial success, with over 447,000 sales in the first week alone.

In November 2011, Drake released his second studio album, Take Care. The album’s singles, Headlines, Make Me Proud, The Motto and Take Care met massive success on charts all over the globe while also having large societal impacts, with The Motto credited for popularizing the phrase YOLO in the US. The album was a true masterpiece, winning a Grammy Award for Best Rap Album. It was also certified platinum four times, with 2.6 million sales in the US.

The year 2013 saw another successful album from Drake, titled Nothing Was the Same. The album debuted atop the charts in several countries and received favorable reviews by music critics, also being certified platinum more than once.

Views, Drake’s newest album, was his most successful so far, winning the Album of the Year award at 2016 BET Hip-Hop Awards. With hits like Summer Sixteen, Pop Style, and One Dance dominating the charts, Drake went on to conquer the world and become one of the most famous singers out there right now. 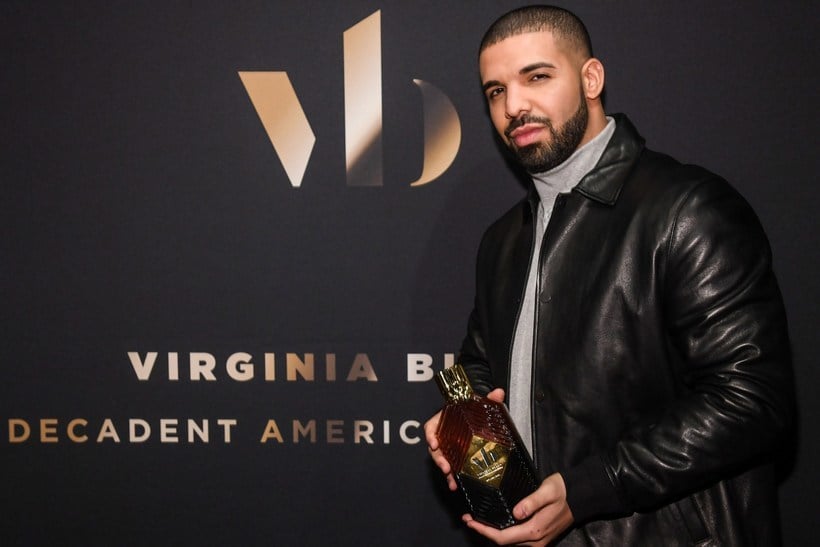 More than half of Drake’s earnings come from concert tours, with almost $160 million cashed in so far. 2016’s Summer Sixteen Tour was his most profitable, bringing the famous rapper a cool $71 million.

His total music sales went up to a little over $27 million right now, with his widely successful album Views having the highest revenue of over $6 million.

But with over 7 million subscribers and almost 3 billion views, his YouTube VEVO channel does very well too, bringing him a decent $20 million so far.

Endorsements are another hefty source of income for Drake. He rakes in big bucks backing brands like Kodak, Nike, Sprite or Apple Music. In the summer of 2015, Apple offered Drake $19 million to be a guest DJ on iTunes Radio.

Putting them all together, his endorsement deals got him $36 million so far. 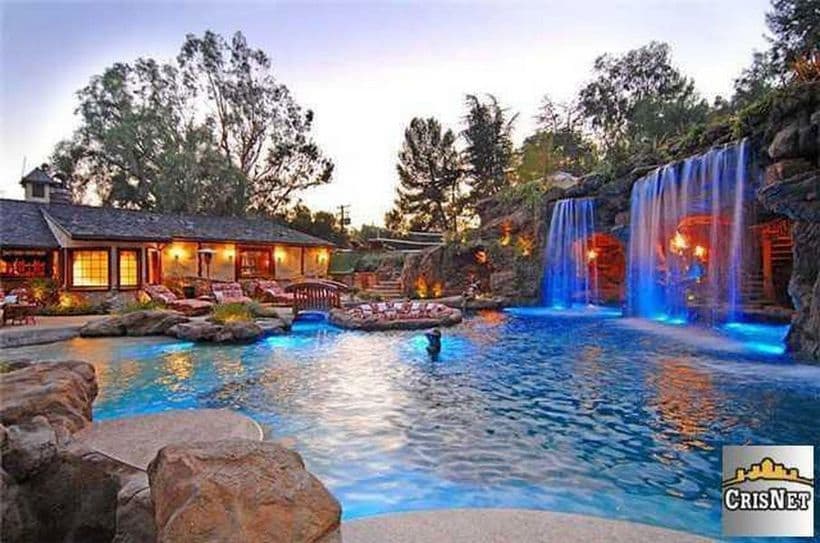 Drake owns a luxurious mansion in Hidden Hills, California. Though it was listed for $27 million in 2009, the rapper kept his eyes on it and waited until the price dropped to $7.7 million in 2012 to buy it. The 12,500 square feet property boasts a mighty pool with a cave and waterfalls, soaring ceilings with arched wood beams, a hot tub with adjacent fireplace, a built-in library, game room, wine cellar, a basketball court and a movie theater. A total bargain, right?

But Drake also has an affinity for beautiful cars. His impressive collection includes a Bentley Continental, a Bugatti Veyron, and a Lamborghini Gallardo, with many more to come. That’s no wonder since Drake’s motto is YOLO.

Drake Net Worth Over Time 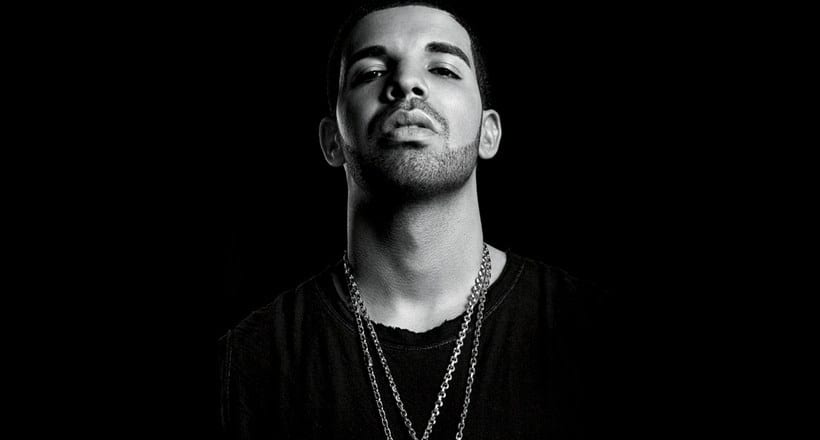 With so many upcoming concerts this spring, his net worth will sky-rocket again for sure.