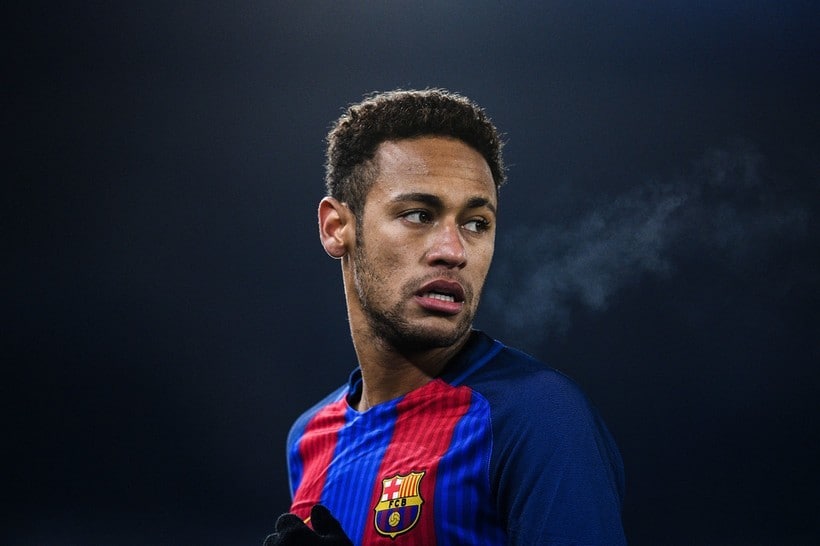 Neymar might be a name that’s a bit less known for people who are not that into soccer, but for the many fans of Paris Saint Germain and for the rest of the soccer world as well, he is a global superstar and a legend in the making.

He’s an icon in Brazil where he scored more than 50 goals for the country’s national team, and he’s also one of the main reasons why FC Barcelona has been one of the world’s best clubs in these last couple of years.

It’s true that for years Lionel Messi and Cristiano Ronaldo have battled each other for the title of the world’s best soccer player, but Neymar is getting closer and closer, with every season that goes by.

And his net worth isn’t behind either. Today it’s estimated around the mark of $200 million in 2021. 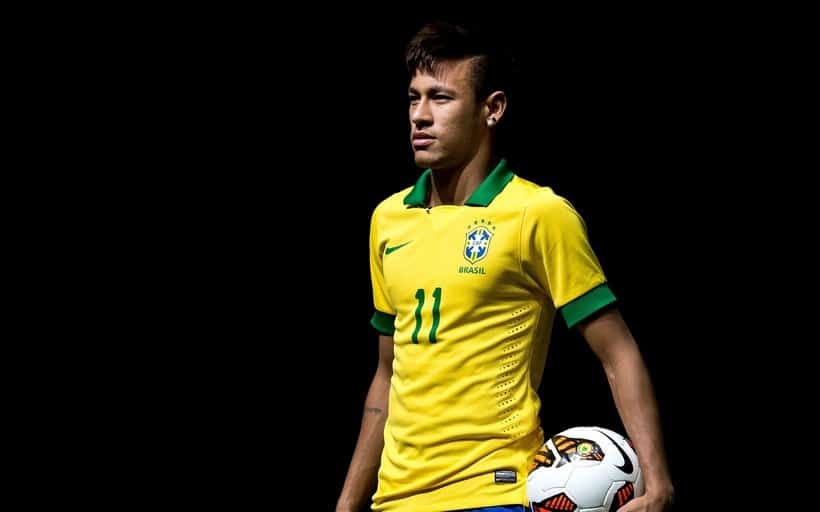 Neymar da Silva Santos Junior was born on February 5, 1992, in Mogi das Cruzes, Sao Paulo, Brazil. He impressed everybody with his soccer skills from a very early age, following in the footsteps of his father, a former footballer, who obviously helped him a lot as he grew up. Neymar Jr. began playing soccer in the streets and futsal, the indoor version of the game.

When he was just 11, he joined Santos FC and quickly became an invaluable young talent. With success he also got his first revenues, which helped his family buy their first property and improve the quality of their daily life.

News about his unique talent and abilities spread all the way to Europe, and at 14 he was offered the chance to continue his development with Real Madrid, but his team convinced him to stay in Brazil by offering him a large bonus.

Several years later, in 2009, Neymar signed his first professional contract with Santos, where he strived for greatness and went on to help them win the 2010 Brazilian Cup. 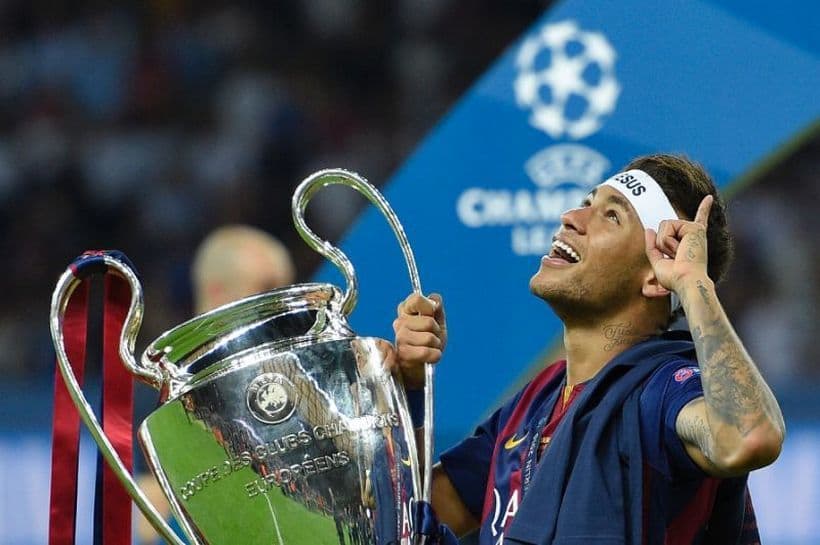 With the world fully aware of his incredible talent, displayed while playing for Santos FC and after winning the 2011 and 2012 South American Footballer of the Year Award, a lot of major clubs began making him offers, and in 2013 he finally accepted the one from FC Barcelona. Neymar signed a 5-year contract for a nice salary of $12 million per year.

There, he rose up to the expectations of his new team and scored an amazing 39 goals during the 2014-2015 season, joining the ranks of his idols, Lionel Messi and Cristiano Ronaldo, as the highest scorers in the Champions League and leading FC Barcelona to win the treble of domestic league, domestic cup and the Champions League.

The next season he contributed again to the Spanish club’s win of the 2016 Copa del Rey Final. At the 2016 Summer Olympics in Rio, Neymar was named captain of the Brazilian team and ended up scoring the winning penalty in the final against Germany which brought Brazil its first Olympic gold medal in men’s football.

During the same year, the famous player signed a new contract with FC Barcelona, making him one of the highest paid footballers in the world with his new salary of $16.2 million a year. But in a surprising turn of events, in 2017 moved to Paris Saint-Germain in a blockbuster deal worth 198 million GBP (around $270 million) – the most expensive football transfer of all time.

With so many accomplishments on the field, Neymar continues his march on the path to the stars of soccer. 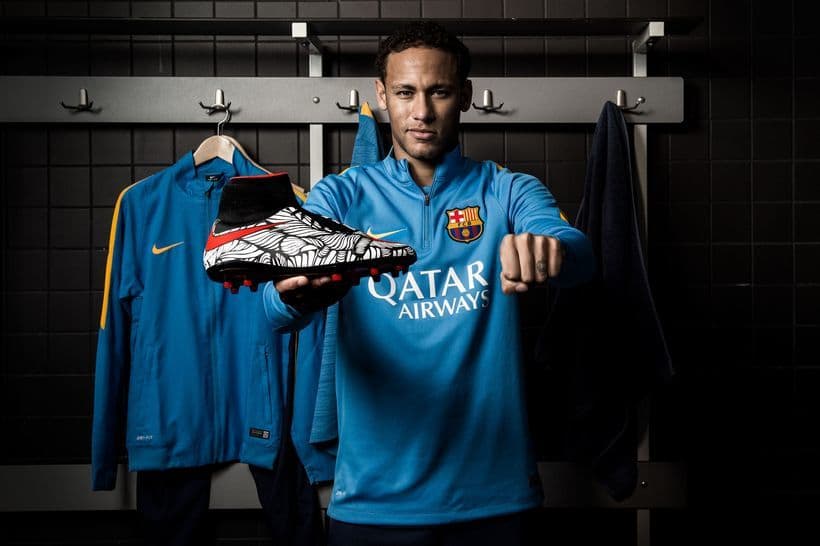 With Neymar’s massive success on and off the field, it’s easy to understand why so many sponsors are fighting to gain his attention and offer him fruitful deals. Nike was one of the first and they agreed on a 11-year contract starting in 2011 with a paycheck of close to $10 million yearly. At roughly the same time, Panasonic paid him $2.4 million for a two year contract.

These deals earn him a total of around $20 million in revenues every year. 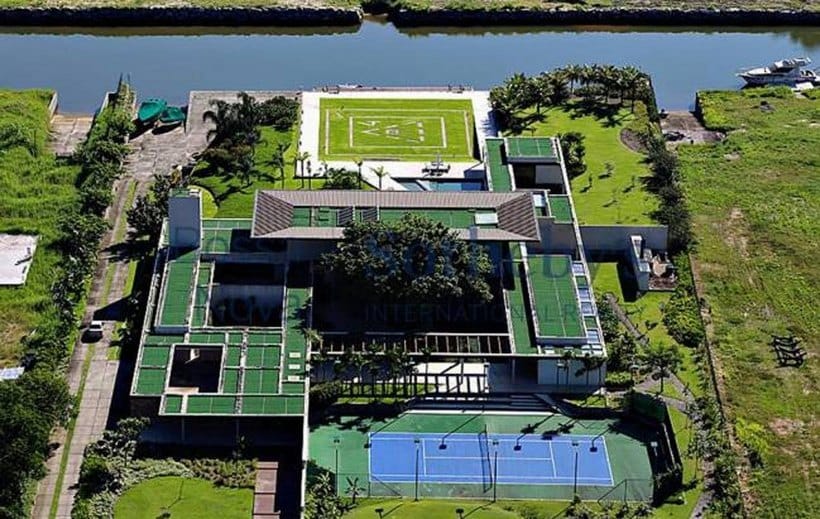 We now know that Neymar earns a lot of money, but at the same time, we can tell you that he has some expensive tastes and spends a lot as well.

The famous player owns quite a few properties located in some lovely areas in Brazil and during the time spent in Spain, he lives in a luxurious rental apartment.

He’s got a mansion on Pernambuco’s beach, in Guaruja, Sao Paulo for which he spent around $2 million, a nice triplex worth about $750,000 in Santos, and a vacation escape penthouse in Balneario Camboriu for around $3 million.

Besides that, he also owns a $150,000 flat in the capital district of Sao Paulo and more recently purchased a wonderful estate in Mangaratiba, near Rio de Janeiro for the crazy sum of $9 million (photo above). 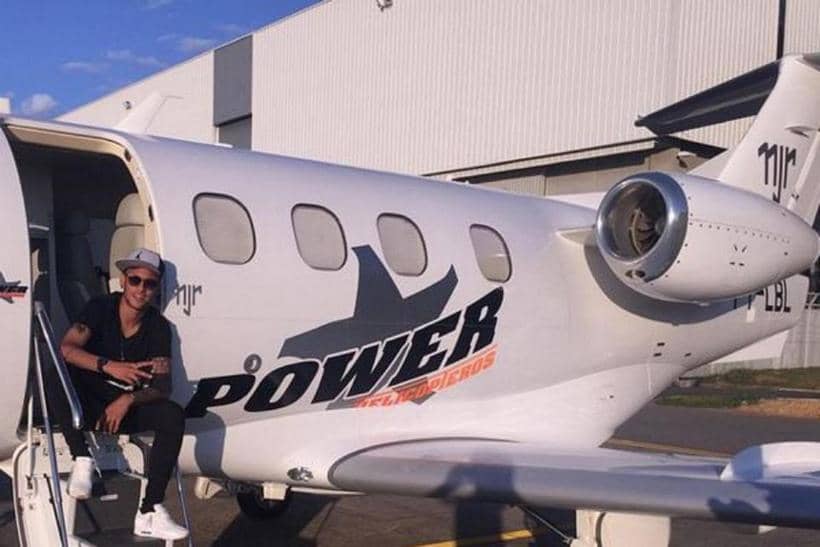 But wait, that is not all. One of Neymar’s more extravagant purchases is an $8 million Azimut 78 yacht that costs around $120,000 per year to maintain. It’s expensive, but with Brazil’s wonderful coasts, the yacht was a must have.

And as if that wasn’t enough, he bought himself a six-seater Embraer Phenom 100E private jet worth $4.5 million and engraved his initials NJR on the tail. Some sources say that he even owns a helicopter. We don’t have more details, but everyone knows that the costs for owning such flying machines also rise to the skies.

Hopefully, his net worth will do the same, otherwise, he won’t be flying for long.

Neymar Net Worth Over Time 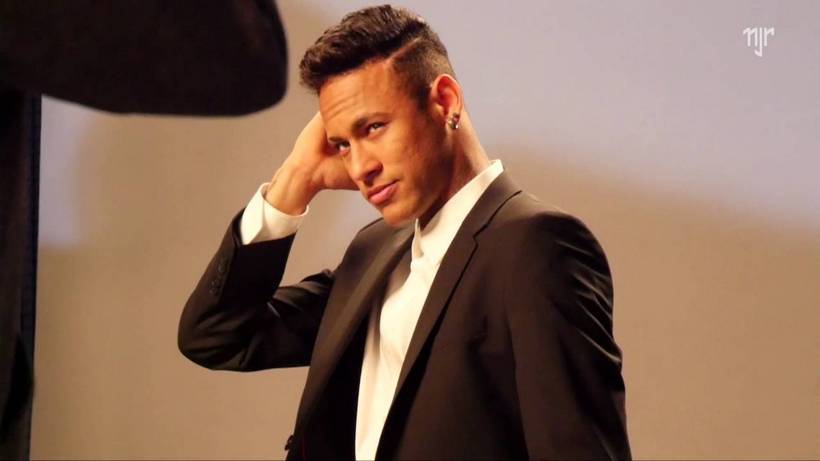 In his early years, Neymar was making around $40,000 per year, but after he signed his first professional contract with the Brazilian club Santos at the age of 17, he started earning over $1 million per year. That was in 2009 and things have changed a lot ever since.

His first contract with FC Barcelona brought him a salary of $12 million, but the next one, signed in 2016, upped his revenues to $16.2 million a year, making him one of the highest paid soccer players in the world.

In 2013 he was named Eurosport’s Most Marketable Athlete, which probably increased his endorsement earnings a bit more.

Tags:
Previous Article
The 55-Metre Gemma Concept is Beyond Stunning!
Next Article
Fiji’s Namale Resort & Spa Would be Perfect For Your Birthday