Born on February 14, 1942 in Brighton, Boston, the future business magnate started his life in the family of William Henry Bloomberg, a real estate agent, and Charlotte Rubens Bloomberg. They lived in Allston, Massachusetts until Michael reached the age of two and then moved to Brookline, but finally settled in Medford, Boston where they lived until the college graduation of the son. 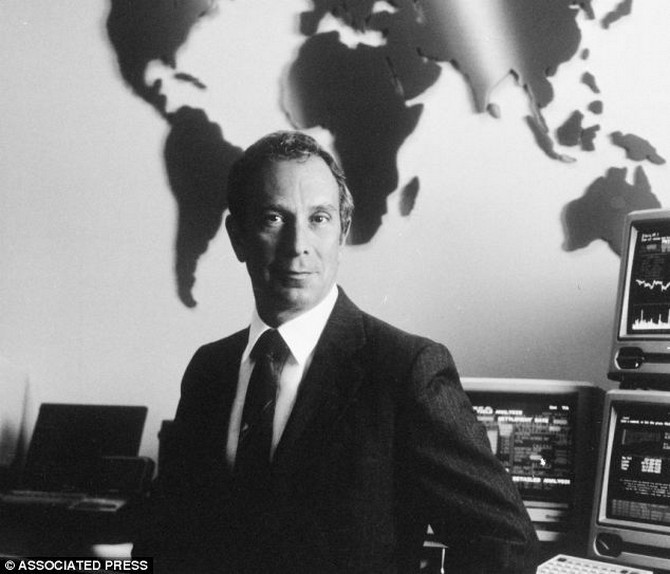 He went to the Johns Hopkins University and joined the Phi Kappa Psi fraternity. The Eagle Scout built the blue jay which was the mascot of the school and made it popular at the Hopkins-Cornell lacrosse game when he was a sophomore in 1962. In 1964 he graduated receiving a Bachelor of Science in Electrical engineering and two years later he received his Master of Business Administration at the Harvard Business School. 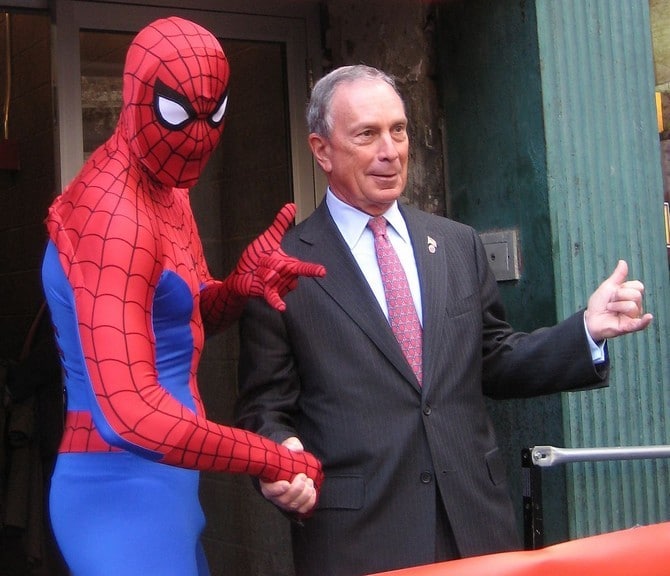 Once he finished his studies the Salomon Brothers firm on Wall Street hired him for an entry-level job and rose to become oversee the equity trading and sales. In 1973 he became a general partner and when the company was bought by the Phibro Corporation in 1981 he was laid off with a $10 million severance package.

In 1975 he married Susan Brown from Yorkshire and they had two daughters together: Emma and Georgina, born in 1979 and 1983 respectively. Bloomberg divorced Susan in 1993 but they are still friends according to their statements. 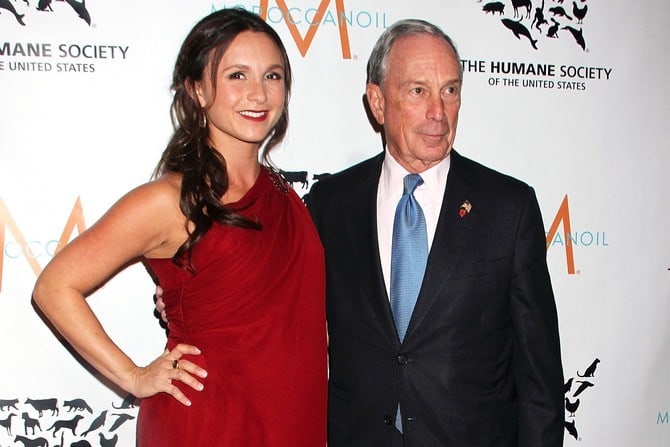 The large sum was sufficient for him to start his own company which he called Innovative Market Systems. The company focused on providing high quality financial information to other firms in a large array of forms to improve their efficiency. The small single-room office had its first client in 1982 which was Merrill Lynch and they installed 22 Market Master terminals which meant an investment of 30 million dollars into the company. 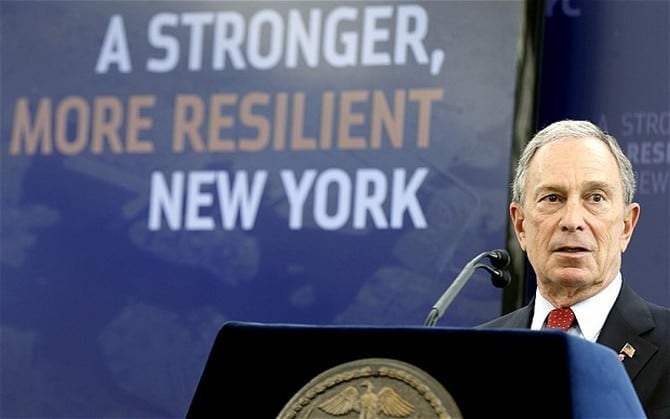 Other firms quickly followed reaching over 100 offices throughout the world and the name of the company was changed to Bloomberg L.P. in 1987, having installed over 8000 terminals by 1990 and developing various additional products as well such as Bloomberg News, Message or Tradebook. The company also has its own radio network 1130 WBBR AM in New York City. 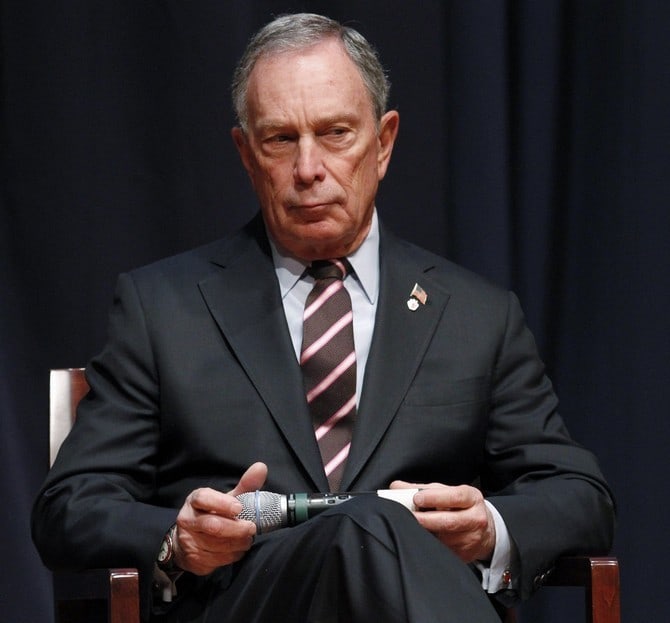 The company kept growing and expanding with over 15,000 employees and offices in 73 countries, making Michael Bloomberg one of the richest persons in the world. In 2002 he decided to enter into the political life and thus left the CEO position, being replaced by Lex Fenwick. He won the election for the mayor of New York, being the 108th person having this honor and one of his most popular programs was the 311 telephone line that permits callers to report crimes, trash problems or other mishaps to the authorities. 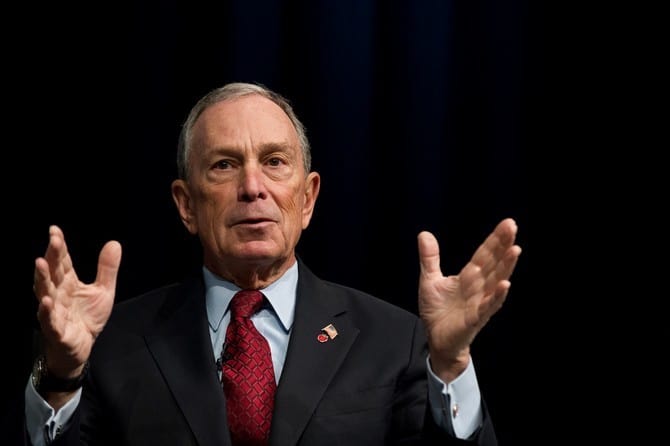 He described his life and choices in an autobiography written with the help of Matthew Winkler who is the Editor-in-Chief at the Bloomberg News and the book was entitled Bloomberg by Bloomberg. At the same time he took the controversial decision of trying to run as mayor a third time and began to push legislation for this with the difficult economic climate as the main motive, saying that his financial skills are quite suitable for this task. The campaign for this was massive, costing around $90 million dollars, and he received a third four-year term in November 2009.

While being a mayor he raised the standards of the public school system, revitalized old industrial areas and strengthened some of the most important industries leading to a very significant job growth, one of the largest in the history of the city. He was paid $1 for each year in service and you can still find his telephone number in the phone directory, allowing all citizens to reach him at his own home in Upper East Side Manhattan, where he chose to stay instead of the Gracie Mansion which is the official residence of the mayor. 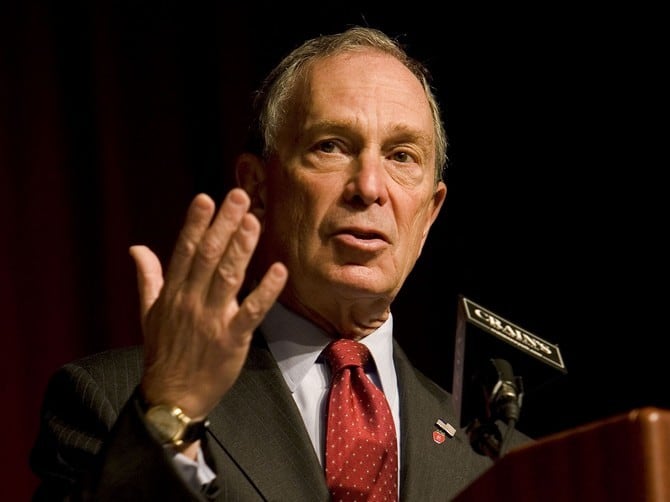 From a political standpoint Bloomberg’s actions are sometimes Democratic and other times Republican, being socially liberal, supporting the right to abortion, same-sex marriage, improved gun control measures and better options for illegal immigrants. When it comes to economy he supports the involvement of the government in public welfare, but trade should remain free and pro-business. He called himself a fiscal conservative for the approach he took with the budget of the city starting with a $6 billion deficit and transforming it into a $3 billion surplus, although property taxes and spending had to be increased and this led to some criticism to which he replied “Taxes are not good things, but if you want services, somebody’s got to pay for them, so they’re a necessary evil.” 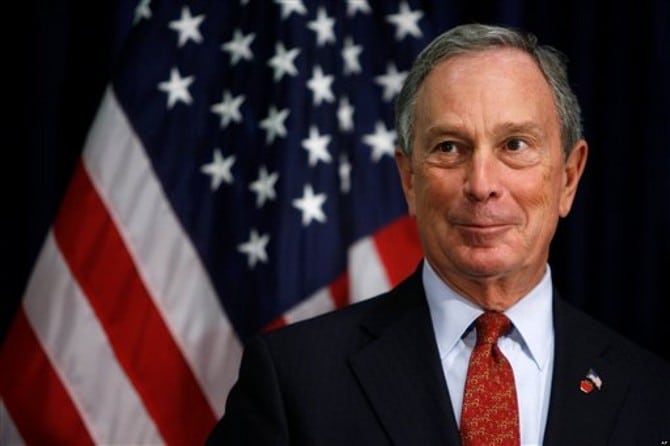 He and Thomas Menino, the mayor of Boston, funded the Mayors Against Illegal Guns nonprofit organization (today known as Every town for Gun Safety) in April 2006 and it tries to educate policy makers and the public about the consequences of gun violence, promoting the restriction of guns in general. According to Michael “Illegal guns don’t belong on our streets and we’re sending that message loud and clear. We’re determined to see that gun dealers who break the law are held accountable and that criminals who carry illegal loaded guns serve serious time behind bars.” 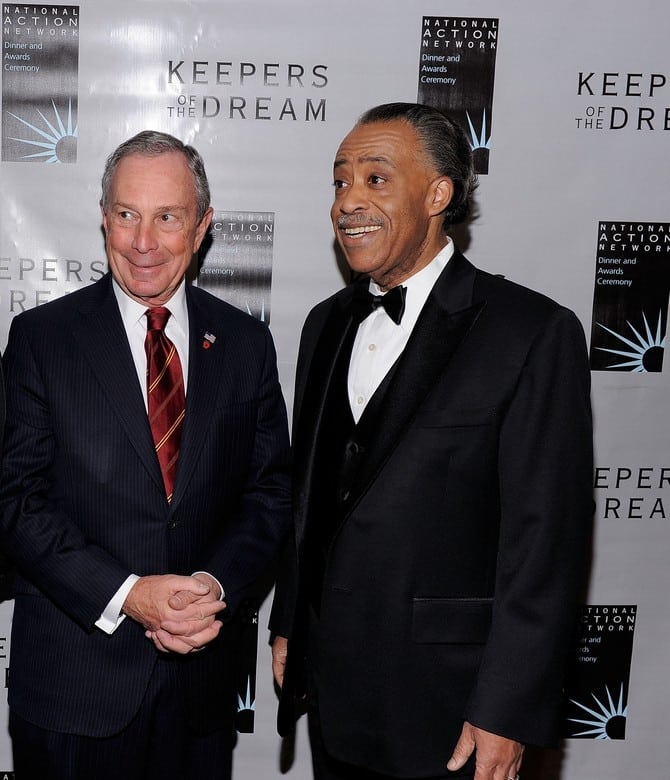 After the September 11th 2001 attacks he set up a Counterterrorism Bureau working with the NYPD intelligence division to help prevent other incidents of the sort and he was a supporter of the USA Patriot Act.

The United Nations Secretary-General Ban Ki-moon announced on 31st of January 2014 that he appointed Michael Bloomberg as a Special Envoy for Cities and Climate Change to mobilize the action of cities and political parties toward the advancement of a strategy concerning the climate changes. One of the reasons for this appointment was the initiative he had as a mayor to create a plan for New York protecting the environment and reducing the carbon dioxide emissions. 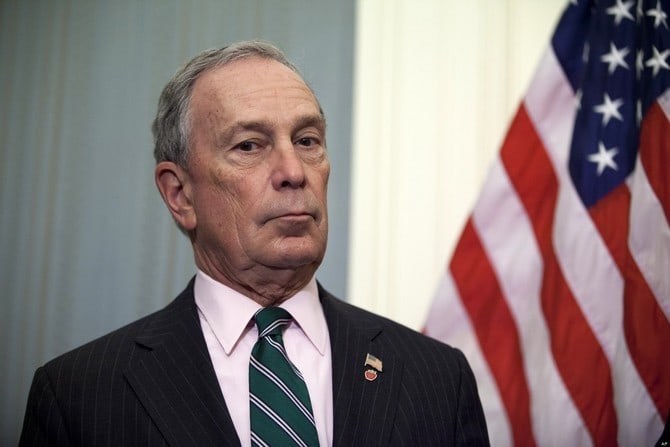 Once he was out of office he finally had time to take a long awaited vacation with his girlfriend Diana Taylor, a former New York state banking superintendent and he worked as a philanthropist for eight months after which he announced that his return to the Bloomberg L.P. as CEO to succeed the former Deputy Mayor Dan Doctoroff who was leading the company since 2008. There are speculations that he will be one of the presidential runners in 2016. 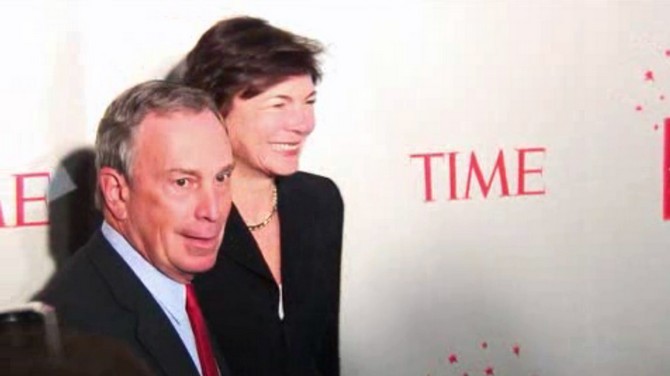 Tags:
Previous Article
Top 15 Most Expensive Pieces of Jewelry Ever Made
Next Article
A Fabulous Weekend on a Private Florida Keys Island for $250K