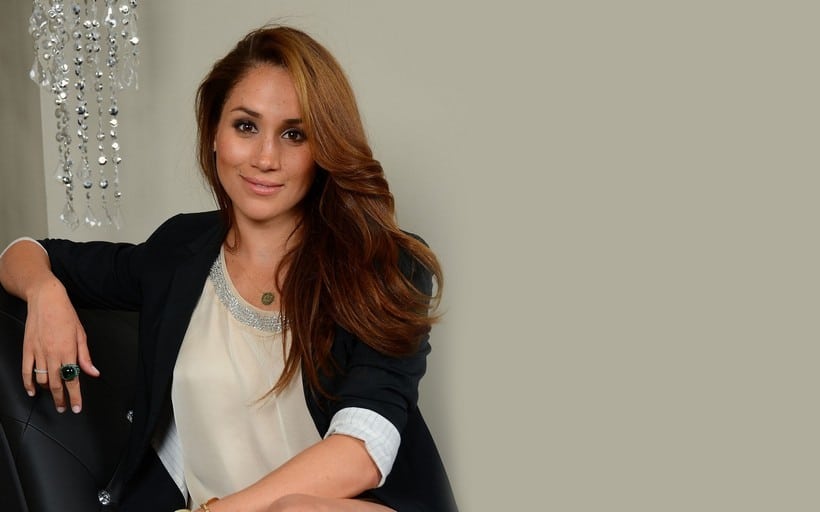 Meghan Markle is a beautiful American actress, best known for her roles on the small screen, in popoular series like Suits and Fringe. But she’s also a writer, lifestyle blogger, and a women’s ambassador for the United Nations, with her net worth estimated at a cool $7 million as we speak.

But the latest and maybe the most interesting fact about her is that she’s involved in a romantic relationship with Prince Harry of Great Britain. This is surely the main reason for which she was Google’s number one most searched actress in 2016. 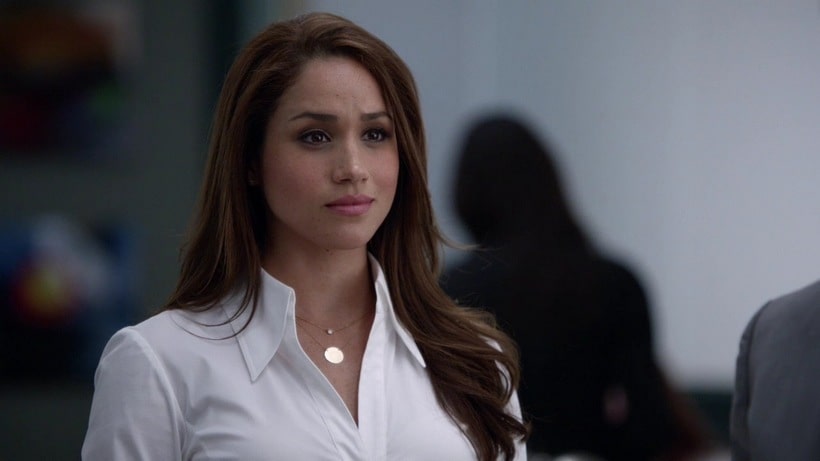 Rachel Meghan Markle was born on August 4, 1981 in Los Angeles, California. Educated at private schools, she graduated in 2003 from the Northwestern University School of Communication with a double major, in theater and international relations.

With her father, Thomas W. Markle, an Emmy Award winner director of photography, Meghan grew up in the world of television, spending many years of her childhood visiting her dad on the sets of Married… with Children. That set her up for her future career.

Meghan Markle was also an active supporter of women’s rights since the age of 11, when she sent a letter to some notable figures, including then First Lady Hillary Clinton, complaining about a soap advertisement which implied that women belong in the kitchen – that advertisement was altered afterwards. 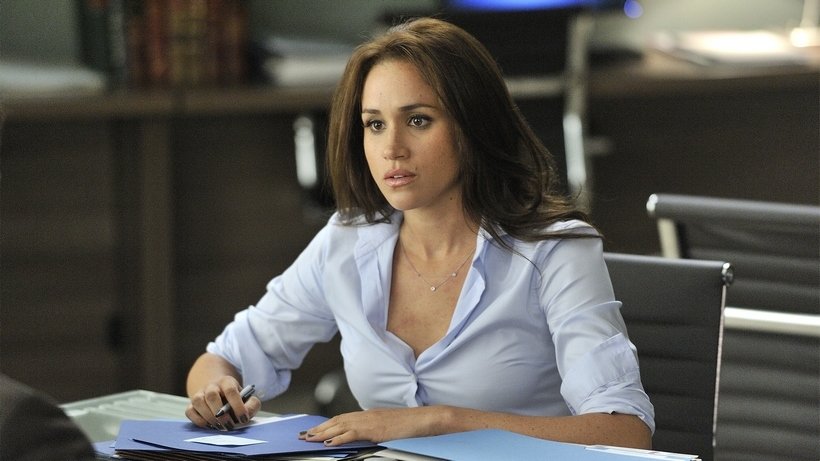 Her first TV role was a guest spot on General Hospital, followed by other roles in series like Love, Inc., Cuts, The War at Home, CSI: NY and 90210. She has also appeared in the sci-fi series Fringe, playing FBI special agent Amy Jessup, and to support herself during those early years of her career, she worked as a freelance calligrapher for big names like Dolce & Gabbana and Robin Thicke.

Besides this, she has also appeared on the big screen, in major Hollywood films like Remember me, Horrible Bosses and Anti-Social. But more important was Suits, which brought Markle her first big role on the small screen in 2011, when she started portraying Rachel Zane. Although the series fluctuated in popularity, it slowly became more and more successful, bringing the young actress the much needed recognition in the industry.

The series will continue in 2017, but Markle might need to leave it behind if things with Prince Harry will go to another level. She already seems to be preparing for the new, off-screen role, by reducing her appearances as a cast member of Suits. 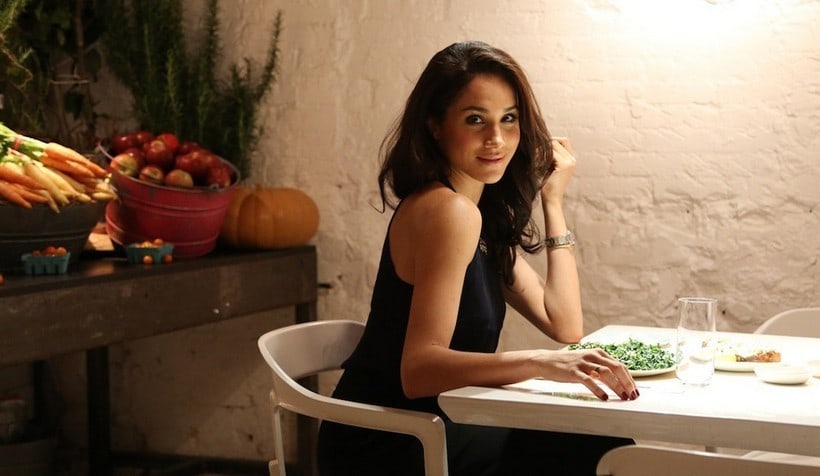 Given her background and mixed-race identity with a white father and African-American mother, Meghan Markle dedicated part of her life to humanitarian causes.

In the early months of 2016, she became the Global Ambassador for World Vision Canada, which strives for better education, food and healthcare for children around the world. Markle even travelled to Rwanda during the Clean Water Campaign, and she’s also known to campaign for gender equality – that’s why she became a United Nations Women’s advocate for political participation and leadership in 2015.

The actress owns a personal lifestyle blog and brand, named The Tig, which covers food, beauty, fashion and travel. She also lauched her own fashion line, the Meghan Markle Collection, under the umbrella of the aforementioned brand. 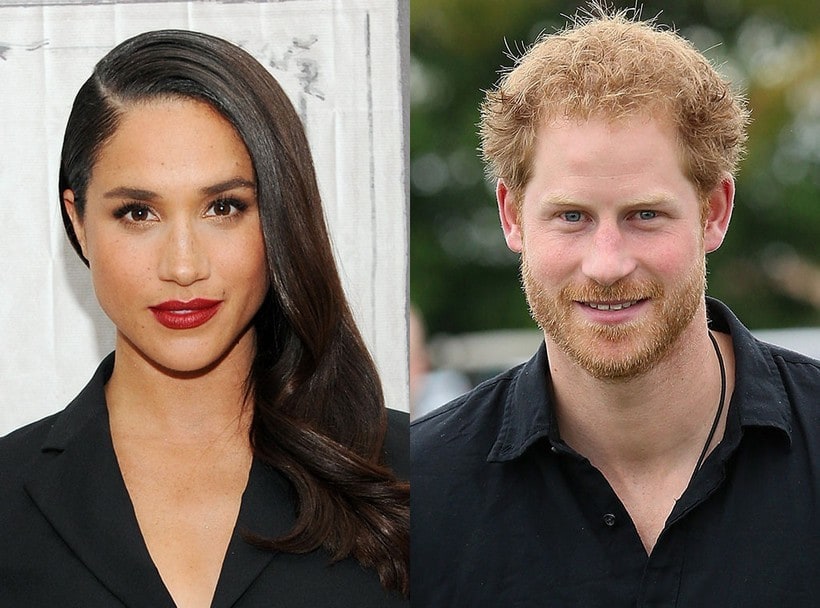 Meghan Markle and Prince Harry have been dating since the summer of 2016, when they’ve met in Toronto, where Suits was being filmed. The Prince was preparing the ground for the Invictus Games of 2017, which will take place this September in Toronto.

That was unbeknownst to the whole world until November 8, 2016, when Kensington Palace confirmed their relationship in a statement from the prince asking for the media to end the storm of harassment of Meghan and her family.

Since the actress has already met key members of Harry’s family, and she is preparing for a life in the public eye, it seems that things are getting serious. Rumors are that an engagement is on the horizon.

Meghan Markle Net Worth Over Time 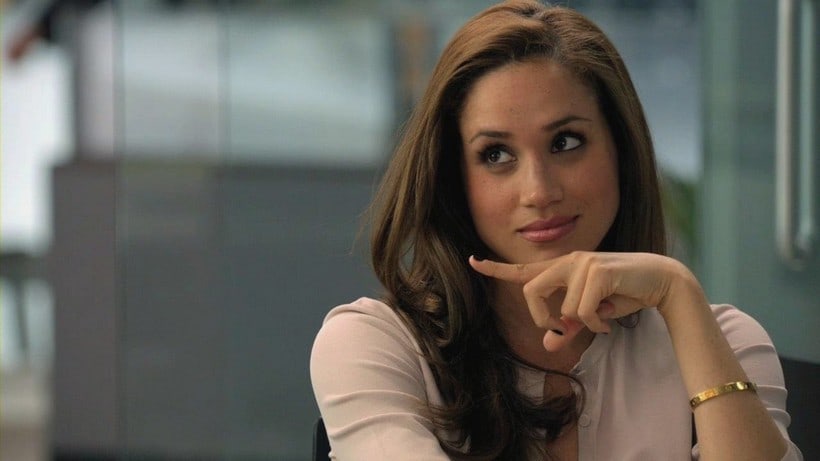 Meghan Markle’s net worth evolution was slow and steady, with an yearly income of a little over $400.000. While the few movies she’s starred in got her almost $1 million, every episode she’s playing in adds an average of $50.000 to her net worth.

The 35 year old actress’s net worth started at $1.6 million in 2012, one year after she got one of the main roles on Suits, and steadily grew each year. While she had more than $3 million in 2015, her net worth was estimated to be somewhere close to $7 million this year.

From here on, things could only get even better, especially if she’s preparing to become part of Great Britain’s Royal family.