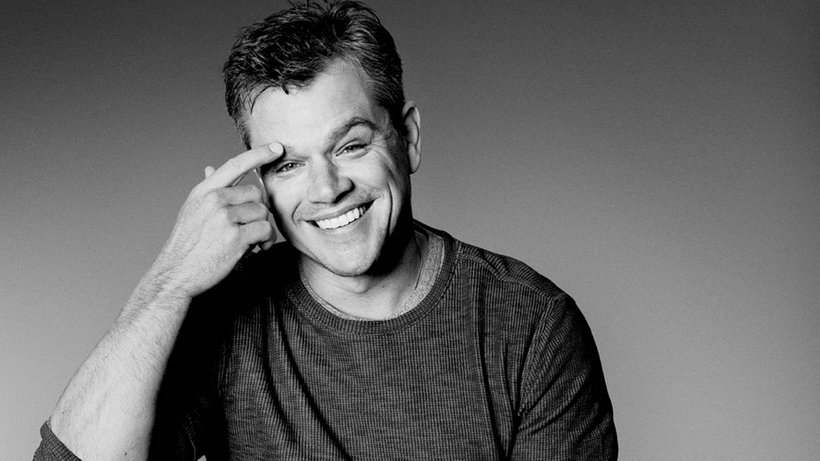 Matt Damon is one of the most talented, charismatic and sought after Hollywood actors right now, but also a successful film producer and screenwriter.

The award winning actor rose to fame in 1997 when he wrote and starred in Good Will Hunting, alongside his good old friend Ben Affleck, film which got them both Oscars. Since then, he also got a star on the Hollywood Walk of Fame and plenty of other awards and nominations. His current net worth is $160 million, but that’s about to change in the near future.

From Harvard to Hollywood 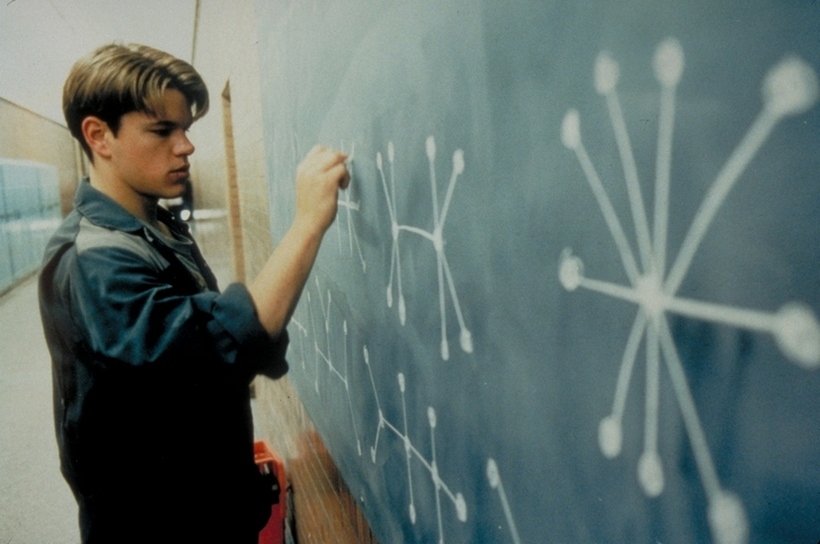 Matthew Paige Damon was born on October 8, 1970, in Cambridge, Massachusetts as the youngest of two sons in his family. His parents divorced when Matt was two years old.

During his childhood, he started a friendship that still lasts to this day, which influenced his path in life in a great way. No, it’s not the drug-selling tough-street-life type of story this time. He met Ben Affleck, who was living two blocks away. They shared the same childhood dream and they both accomplished it by becoming two of the best actors Hollywood has right now.

Both went to Cambridge Rindge & Latin School, where they were in a competition for the best high school acting roles.

Matt later attended Harvard University but left it before receiving his degree to take a lead role in the film Geronimo: An American Legend. It was in those Harvard years when he wrote an early draft of the screenplay for Good Will Hunting. 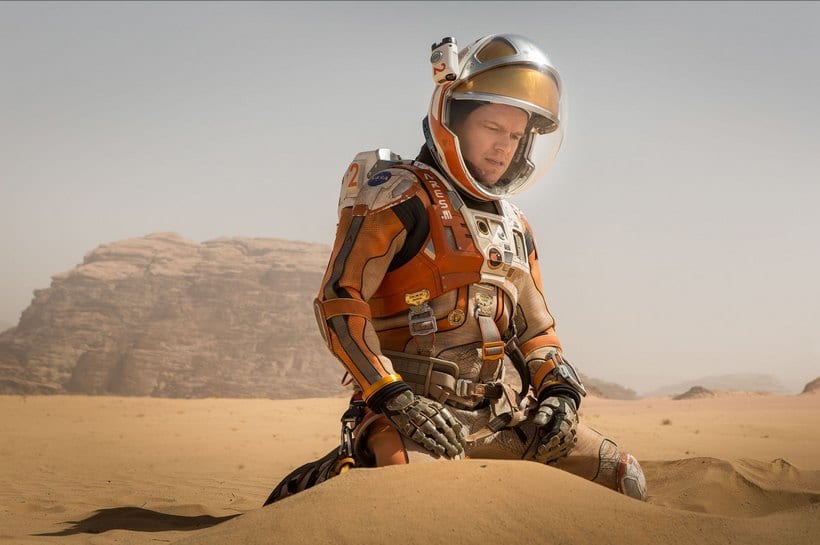 Matt Damon made his debut on the movie scene back in 1988, when he was just eighteen years old, with a role in Mystic Pizza. The 90’s brought Damon more small roles, but towards the end of that period he finally impressed the critics in more serious movies like 1996’s Courage Under Fire.

Damon and Affleck wrote the screenplay for Good Will Hunting, following their first draft in the early 90’s, and the film had huge success after its release in 1997. They both received an Oscar for the screenplay and many other awards, plus a paycheck of $600,000 each.

The end of the decade put Matt Damon in a series of other great roles, in big films such as The Rainmaker, The Talented Mr. Ripley, All the Pretty Horses and 1998’s Saving Private Ryan which is still seen as one of the greatest war movies of all time.

The next decade saw Matt Damon’s popularity go through the roof with his net worth close behind. The actor became worldwide famous with his roles in two major film franchises. The first one was Ocean’s Eleven (2001), with it’s two sequels Ocean’s Twelve (2004) and Ocean’s Thirteen (2007).

The second one is the Jason Bourne series in which Damon played the role of a CIA assassin suffering from extreme memory loss and who tries to figure out who he is. The franchise has five installments so far: The Bourne Identity (2002), The Bourne Supremacy (2004), The Bourne Ultimatum (2007), The Bourne Legacy (2012) and 2016’s Jason Bourne, with a possible sixth on the way.

His career led him to more acclaims in The Departed (2006), Invictus (2007), True Grit (2010) and Green Zone (2010). Lately, he’s starred in sci-fi movies with titles like Elysium, Interstellar and 2015’s The Martian, his highest-grossing movie so far, in which Damon played the role of a stranded astronaut trying hard to make a living from growing plants on the red planet. If you haven’t seen it yet, this is a must!

Producing, Screenwriting and Other Work 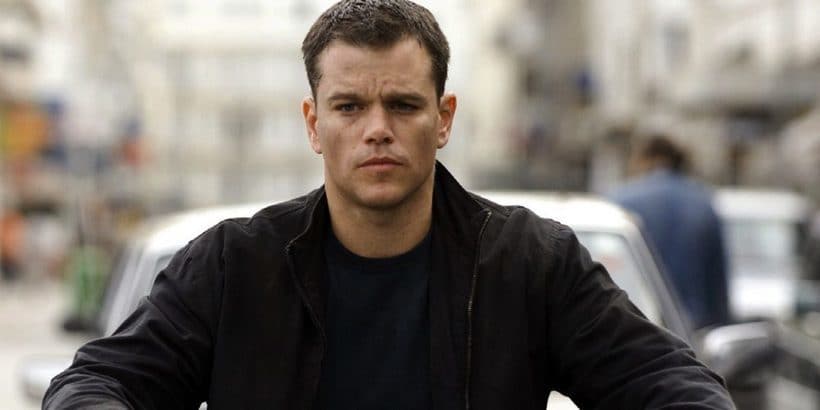 The hard working actor has earned his fame and fortune primarily from acting since his debut on the big-screen. But he also has earnings from a combination of writing, producing, endorsements and TV appearances.

Damon is credited as a producer for many titles, most of them TV shows and small movies. All these brought him $15 million so far. As a screenwriter, besides Good Will Hunting, he also wrote Gerry, Promised Land and the 2016’s Jason Bourne, adding a total of $5 million to his net worth.

Every TV show he appears in brings between $2,000 and $7,500 dollars. If you sum up all the TV appearances he’s made so far, the result you get is around $3 million earnings.

Though in 2007, Matt Damon was named the sexiest man alive by People’s magazine, he doesn’t bother too much with endorsements, although he could be a powerhouse and score some great benefits. He only appeared in a few commercials, one of them a 20 second ad for Nespresso, which earned him $3 million.

The total endorsement earnings throughout his career so far rose to $15 million. 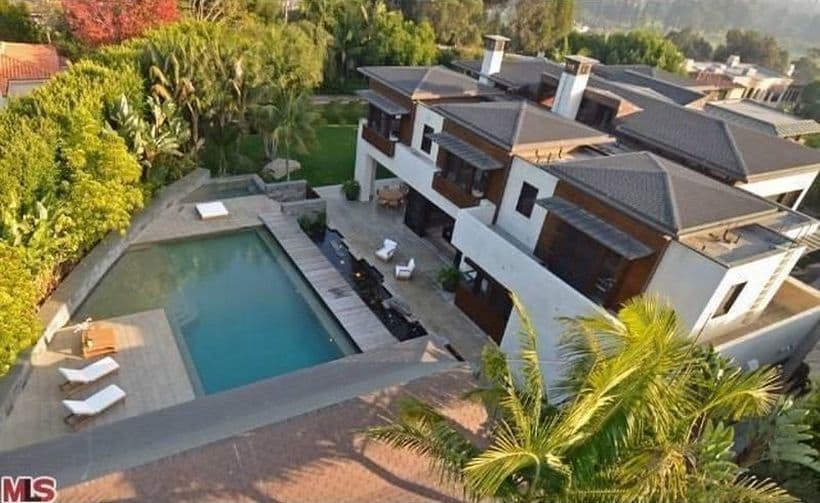 While Matt Damon is a down-to-earth person in his day to day life, and he could actually pass as a normal individual with an average income, he sometimes shows he’s an A-list actor. In 2005 he purchased a $14.5 million splendid mediterranean style mansion in Miami Beach. He listed it for sale for an initial $20 million, but sold it for just $15.3 million in 2014.

Damon currently lives in Pacific Palisades, Los Angeles, where he bought a house less than a mile away from his old friend Ben Affleck. He paid $15 million for this wonderful mansion, in late spring, 2012. The three story home features many amenities, including several fireplaces, hardwood floors, a floating stairway and floor-to-ceiling windows for lots and lots of sunlight. A koi pond, pool and spa pavilion are also in the yard.

Having a family definitely influenced Matt Damon in his choice of cars. He is usually seen at the wheel of big SUV’s, either a Cadillac Escalade ESV or his Toyota Sequoia.

The actor’s involvement in humanitarian projects also shows in his daily life. He was one of the first stars to buy Elon Musk’s cars. First a Tesla Roadster, but now he upgraded to the newer Tesla Model S.

As you can tell, Damon is one of the least materialistic actors in Hollywood.

Matt Damon Net Worth Over Time 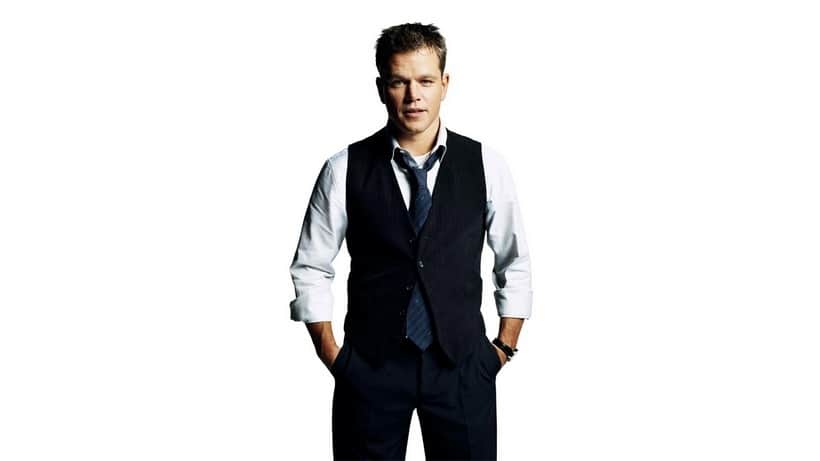 From minor films with paychecks starting as low as $800 for his debut role in Mystic Pizza in 1988, Matt Damon turned into one of the greatest Hollywood stars. His paycheck for 2015’s The Martian was a cool $15 million. The following year found the actor at number thirty on Forbes 2016 Celebrity 100 list with $55 million in earnings.

Saving Private Ryan brought Damon $1.7 million, and each of the Ocean’s Trilogy titles gained him more than $7 million. Jason Bourne scored a little bit lower than that, but his latest sci-fi movies added the most revenue to his already vast fortune, with Interstellar close behind The Martian with $12 million.

Matt Damon’s net worth got serious after his success with Good Will Hunting in 1997, when he had a total of $2 million. The hard working actor increased his net work at a steady pace throughout his career. In 2001 he doubled his previous earnings and by the end of the decade his net worth was ten times more than that, with $59.7 million in 2010.

In the last years, his assets value grew exponentially and in 2015, he passed the mark of $100 million.

Today, Matt Damon’s net worth is estimated at $160 million, but with the widely expected The Great Wall to be released in just a few days, and an Ocean’s Eight already in filming, that will change for certain.

Tags:
Previous Article
The Breathtaking Shumba Camp Invites you to Zambia
Next Article
The Renard GT Is A Twisted Carbon Fiber Beast