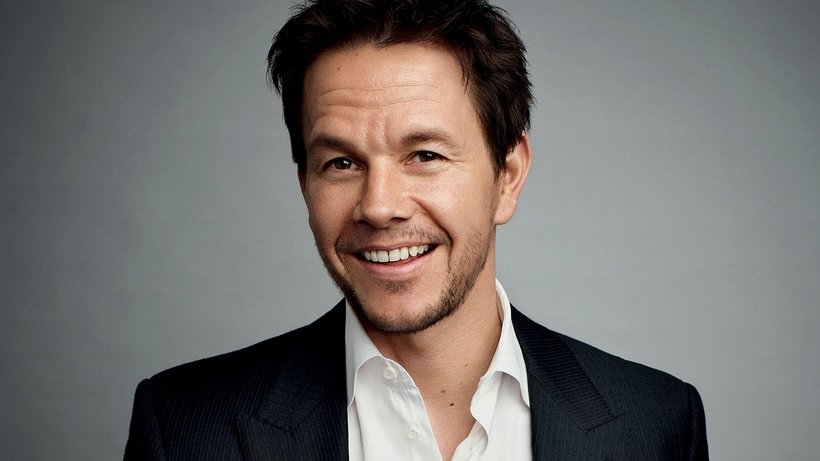 You might know him for his brilliant acting skills in films like The Departed and Lone Survivor, but Mark Wahlberg has many other talents too. Starting in the early 90’s as a rapper and dancer, he then became a model before starring on the filming grounds of Hollywood.

But the rough start in his errant early years of life gave the now renowned actor a disciplined and tough personality, which led him to commit to his dreams as an actor, producer and businessman, bringing him both financial wealth and life wisdom. Right now, Mark Wahlberg’s net worth is estimated at $300 million, and it’s going up every single year.

From Troubles to Success 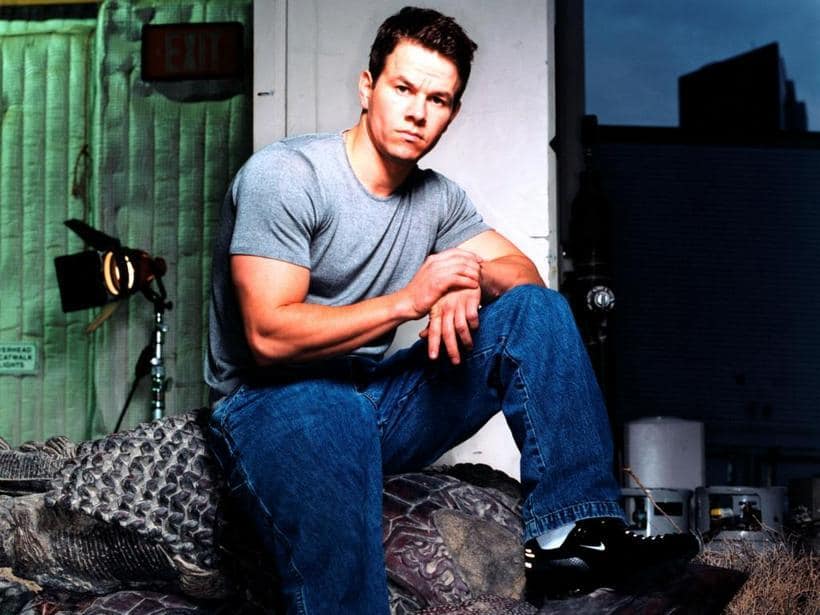 Mark Robert Michael Wahlberg was born on June 5, 1971 in Boston, Massachusetts, and he was actually the youngest of nine children. His parents divorced when he was just eleven, so you probably imagine why Wahlberg was a troublemaker when he was really young.

He dropped out of school and started making his living on the streets by stealing and selling drugs, and during that period he even harassed and assaulted several people on the street, shouting racial epithets. Charged with attempted murder, he pleaded guilty for assault and served 45 days in jail.

That was the major turning point in his life, when he decided to take on a better direction. His brother Donnie, already in the music industry with the pop band New Kids on the Block, decided to help him find his own niche. 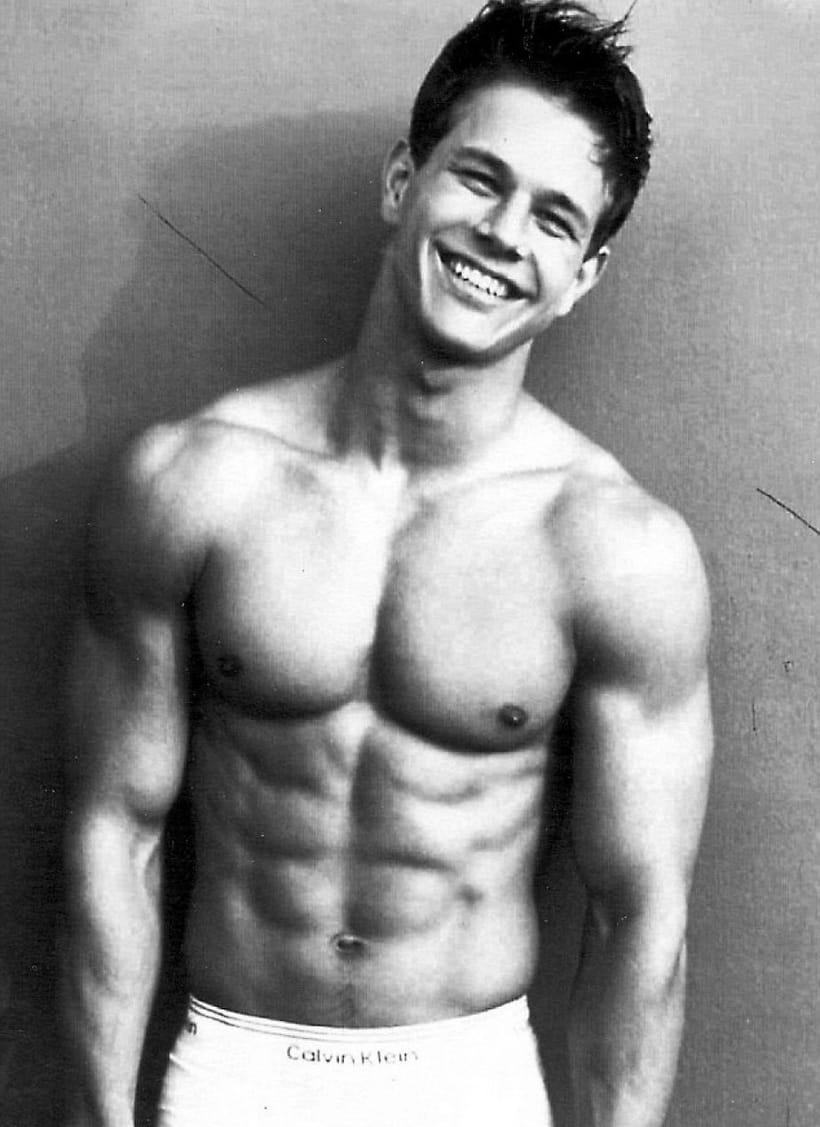 In 1990, he began recording with other rappers and dancers as Marky Mark and The Funky Bunch. The single Good Vibrations from their 1991 album Music for the People hit number one in the Billboard Hot 100, later becoming gold, while the album went platinum, selling over a million copies. Their second album though, had disappointing sales.

He might not have been the best singer out there, but his charisma and his good looking body got him on the radar of designer Calvin Klein. Mark was always ready to discard his shirt and pants and show his ripped physique to the public while on stage, so he signed a two-year contract with the designer as an underwear model. This contract put him in the center of attention with one of the most iconic fashion campaigns to date, for Calvin Klein’s 1992 men’s underwear line.

After this campaign, the men’s underwear business went up a lot, taking Mark’s net worth and fame with it. Magazine and television advertisements followed, and together with other sponsorships, they brought Mark a cool $6,250.000. That’s a pretty sum for a six-pack, but would you wake up at 04:30 to hit the gym at 05:00 and start an intense workout routine each morning? I thought so. 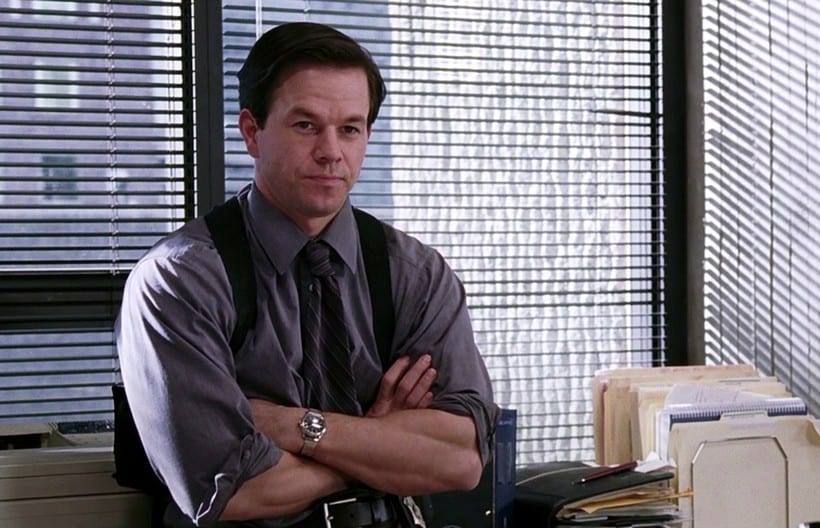 While his musical path was declining, Mark started acting. Back then, he didn’t even think that he would make a long and illustrious career which would bring him more than $630 million along the years.

The early 2000’s brought him leading roles in films such as Planet of the Apes, The Italian Job and The Invincible. And in 2006, Wahlberg picked up his first Academy Award nomination for his role in Martin Scorsese’s The Departed.

He also had success behind the scenes as a producer for the HBO series Entourage, based on his early experiences in Hollywood, a series that probably brought him more than a dozen million dollars.

Although he’s the right choice for tough-guy roles in films like Lone Survivor and Transformers, or the more recent Deepwater Horizon, make no mistake, Mark Wahlberg is good no matter the movie. Do you remember Ted and its sequel? Or Daddy’s Home?

He’s got an innate talent for acting and that’s how he made it twice on Forbes Celebrity 100, averaging more than $30 million a year in the past six years.

Franchises and Other Endeavors 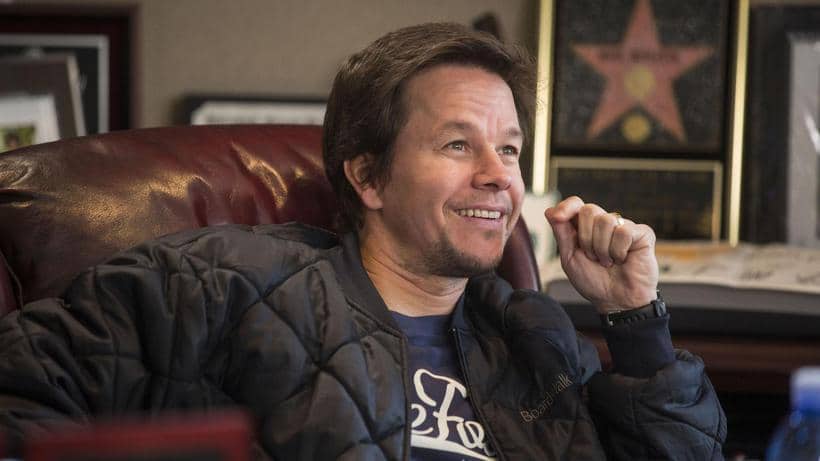 Besides his impressive acting skills, Wahlberg is also an ambitious entrepreneur. Mark and two of his brothers own Wahlburgers, and together they plan to open more than 100 restaurants over the next years. He also launched a line of sports nutrition supplements called Marked and AQUA hydrate, an electrolyte fitness drink. 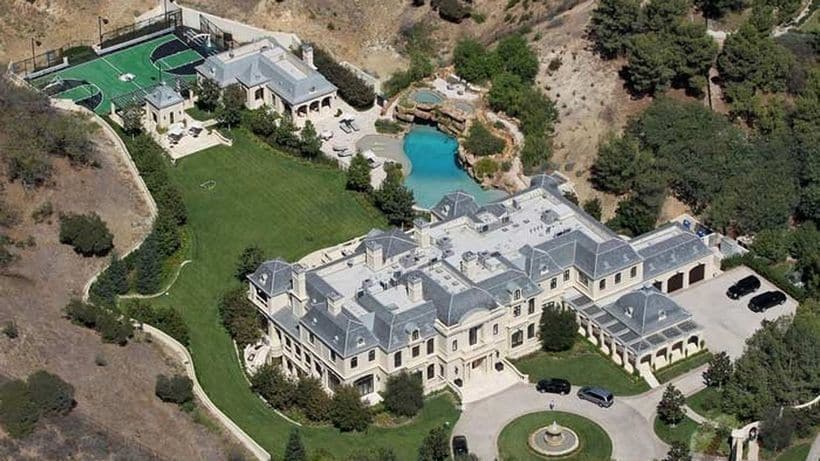 Mark Wahlberg lives in a massive mansion nestled in one of the most exclusive areas of Beverly Hills. Completed in 2013, this incredible house includes a home theater, wine cellar, a lovely pool with its own waterfall, and obviously a large-scale gym. He moved there after selling his former house in a neighboring area for almost $13 million.

Though he’s had fun with some nice cars while filming, like the Lamborghini from Pain and Gain, in real life Mark drives a $150,000 Bentley Azure and a $80,000 Porsche Panamera. He also had a customized Cadillac Escalade worth $75,900 which he sold in an online auction on ebay for $130,000. And they say that a car is not an investment.

Mark Walhberg Net Worth Over Time 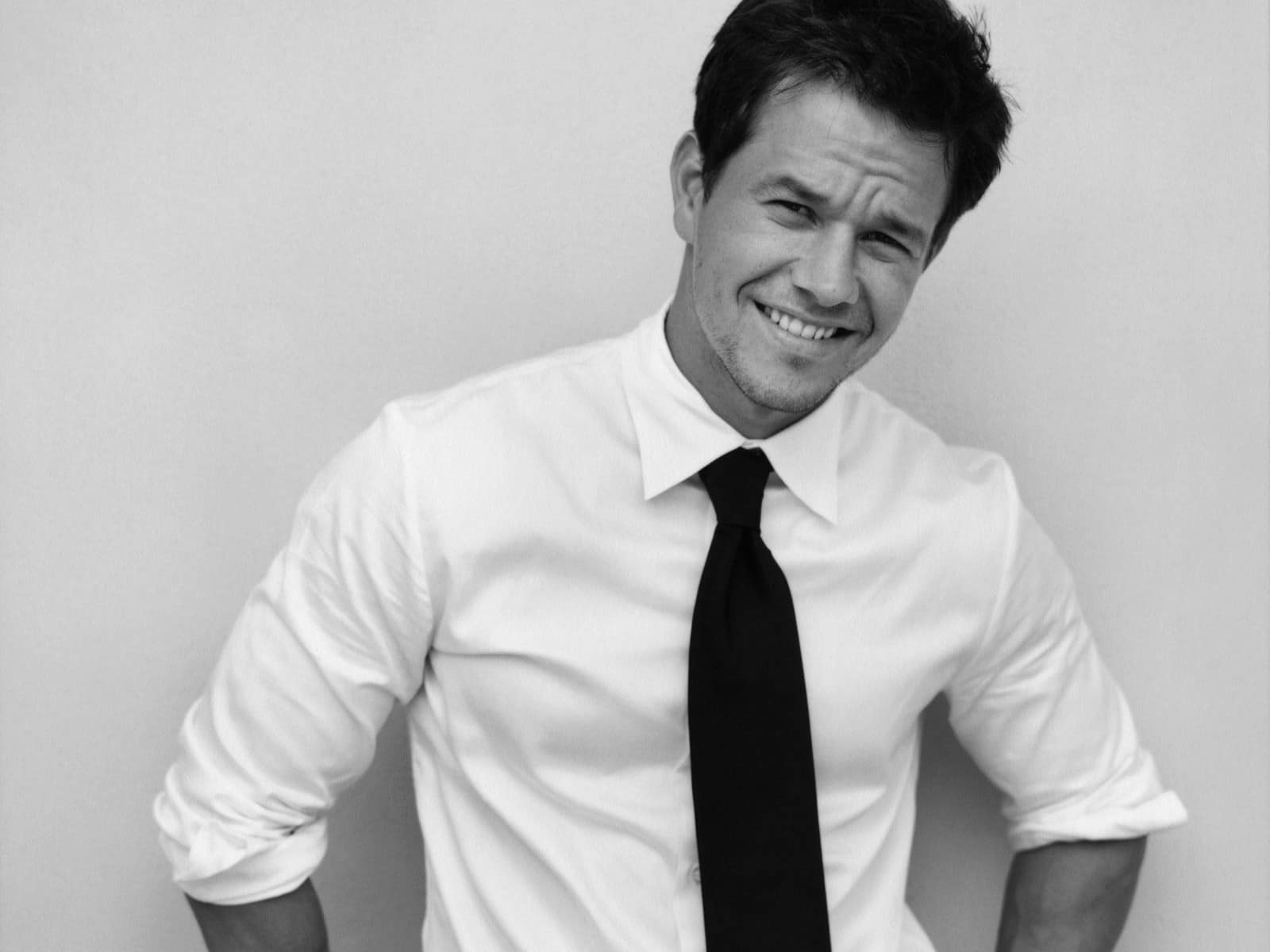 The famous actor’s yearly revenues rose from several millions ever year in the early 2000’s and averaged at $30 million/year in these last years, with a peak in 2013 at $52 million.

With movies like the freshly launched Patriots Day and the new Transformers to come on June 23, 2017, who knows where Mark Wahlberg’s net worth will go. For sure not down.