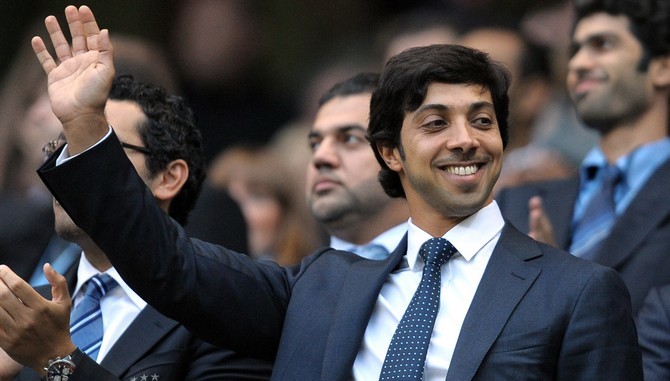 Mansoor went to the Santa Barbara Community College in 1989 as an English student and he received a bachelor in international affairs from the United Arab Emirates University in 1993. His academic record wasn’t very good but he speaks English fluently. He married his first wife Alia bint Mohammed bin Butti Al Hamed during the middle of the 1990s, having one son with her and by 1997 he began his political career. 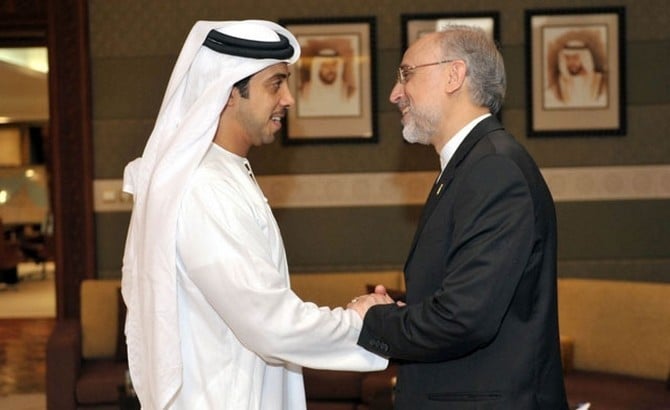 He supported the Crown Prince Mohammed bin Zayed Al Nahyan in Abu Dhabi, who was his brother and was also appointed chairman of ministerial council for his services. The Abu Dhabi Education Council named him deputy chairman in 2005 as well as the chairman of the Emirates Foundation, Food Control Authority and Fund for Development in the region. A year later he was chairman of the Abu Dhabi Judicial Department and after another year of the Khalifa bin Zayed Charity Foundation. 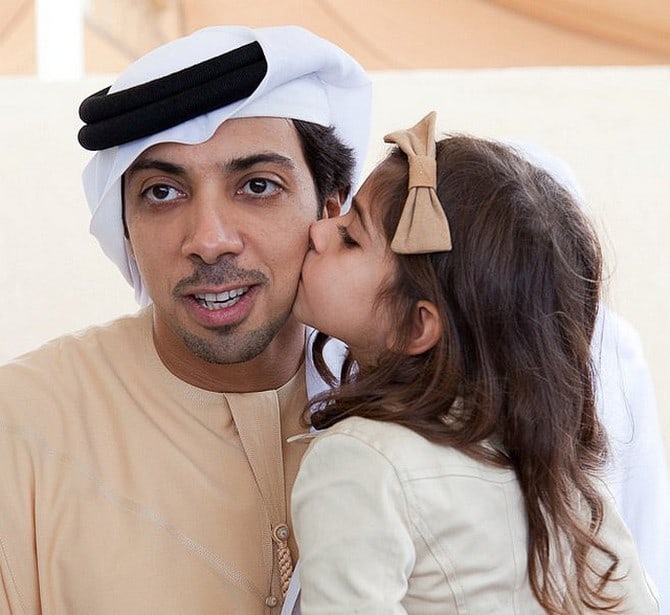 Other charitable and humanitarian foundations were sponsored by him in his official seat as the chairman of the First Gulf Bank, which he occupies since 2006, starting scholarship programs for abroad studies for the UAE students.

He married a second time in May 2005 with the president of the Dubai women establishment Manal bint Mohammed bin Rashid Al Maktoum and they have four children together: Farima, Mohammad, Hamdan and Latifa. 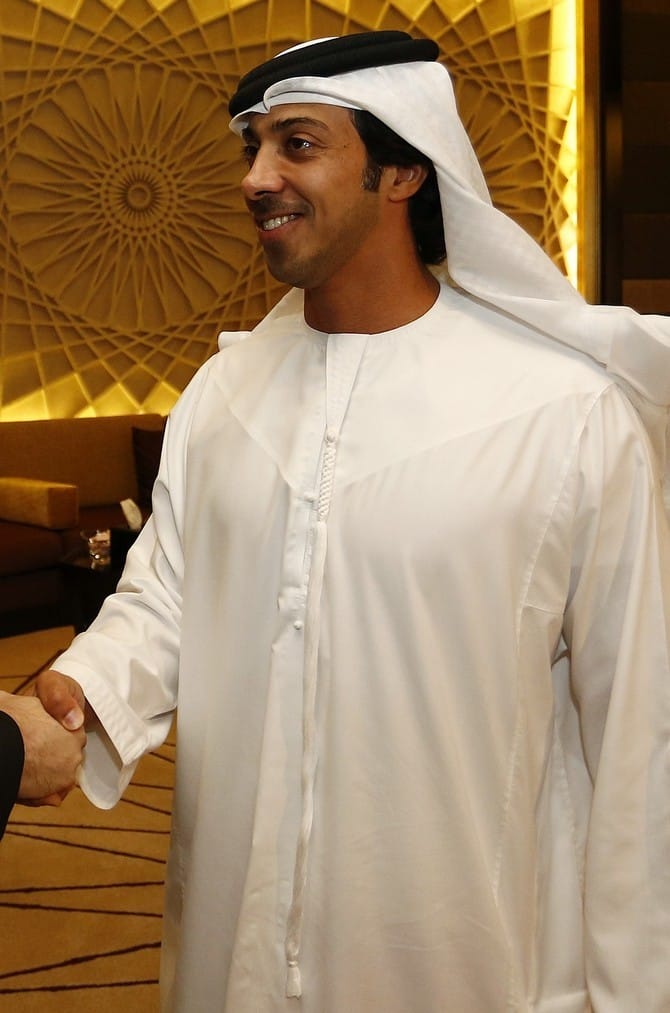 The biggest leap forward for him was made on 11 May 2009 when he was appointed deputy prime minister, a position that allowed him to retain his cabinet post as a minister of presidential affairs.

Aside from his political functions he was very involved in business and since Abu Dhabi is the home of 95% of the oil wells in the country, he made a fortune through them. He is the leader of the International Petroleum Investment Company, which also controls Aabar Investments, using it as a vehicle for investments. In 2005 he became a member of the Supreme Petroleum Council and chaired the board of directors of the International Petroleum Investment Company. 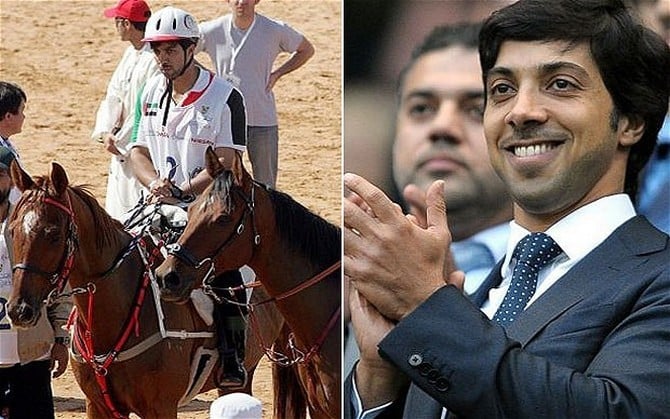 He was appointed chairman of the Emirates Investment Authority in 2007 which is the sovereign wealth fund of the country. Some of the investments he made (through Aabar) are in companies like Virgin Galactic (owning 32%), Daimler (having 9.1% stake but he stated that he wants to increase it) and he is the owner of the Abu Dhabi Media Investment Corporation, signing a partnership with British Sky Broadcasting for an Arabic-language news channel. 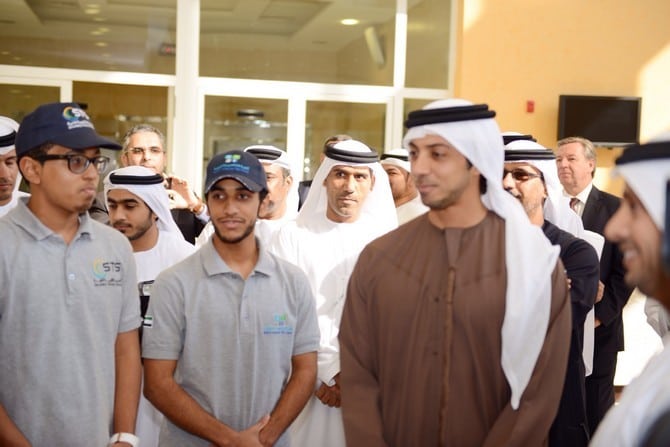 As the chairman of the Emirates Horse Racing Authority, Mansoor is an excellent rider and won several endurance racing tournaments in the Middle East. He supports the Arabian horse racing by having the Sheik Mansoor global Arabian flat racing festival that takes place on five continents and is also the patron of the road running competition, called the Zayed International Half Marathon, which held each year in Abu Dhabi. 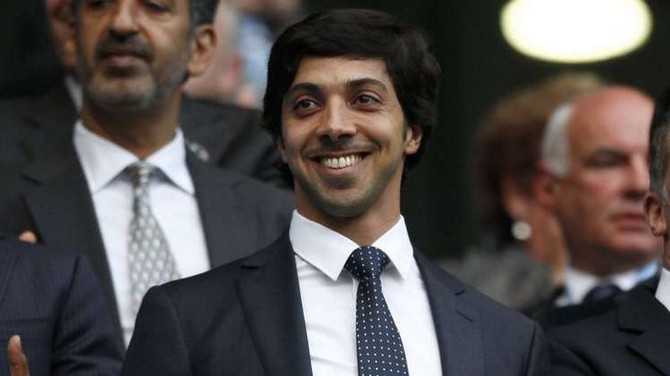 He entered the soccer world with the purchase of the Manchester City Premier League football club on the 1st of September 2008 for a reported sum of 200 million pounds and this led to a lot of talk and rumors about transfers. Robinho from Real Madrid signed with the club only minutes before the closing of the transfer window, for the fee of 32.5 million pounds, a record in British transfers. The new ownership brought a lot of optimism to the club since the wealthy leader could afford all the improvements he though necessary. The club won the FA Cup in 2011 and in the same week they qualified for the UEFA Champions League for the first time since 1968. 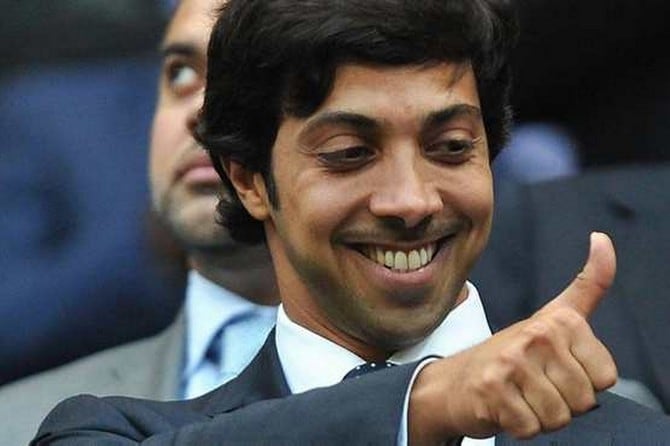 His involvement with the world of sports is also extended to the Al Jazira sports company, where he occupies the position of chairman and in this capacity he was instrumental in the bid for hosting the FIFA World Cup in the United Arab Emirates in 2009 and 2010. The sports company owns the Al Jazira Club as well in which football, volleyball, handball and basketball are being played and the football team won the 2010-2011 President’s Cup as well as the 2011-2012. 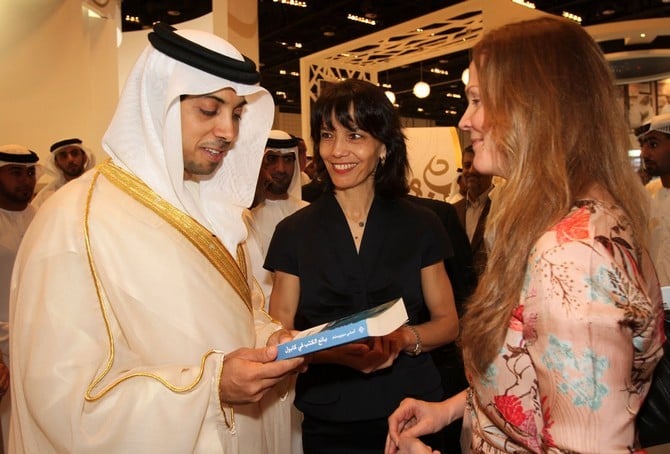 A month after buying Manchester City he invested into another important British asset in the form of Barclays multinational banking and financial services company by offering the bank a private rescue package worth $9.6 billion with the deal of assuring him 14% annual return in preferred shares as well as $3.3 billion worth of convertible notes. The deal made the shareholders upset since they weren’t offered full preemption rights in this and Sheikh Mansour along with Quatar Holding opened 500 million pounds of their new holdings of reserve capital instruments. Seven months later he would sell the Barclays shares, changing the usual long-term, conservative strategy of the Gulf.

With so many positions he hardly has any free time, but when he manages to catch a break he likes to collect artworks together with his wife and he owns a super Yacht named Topaz which was made by Lurssen Yachts in 2012, with a length of 147 meters. 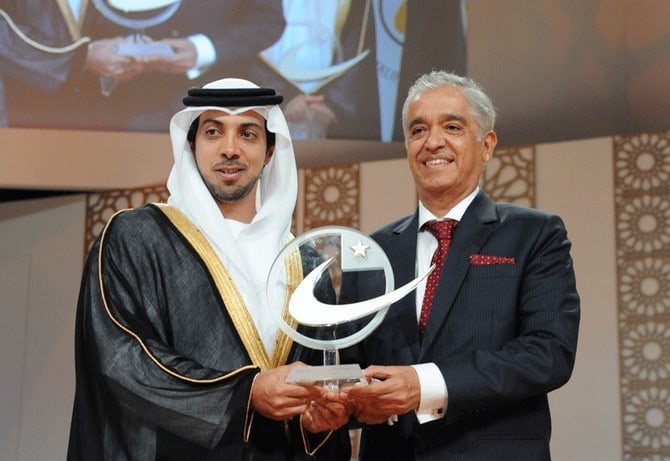 In 2009 Forbes estimated his net worth at $4.9 billion but it is quite irrelevant when you consider the vast fortune of his entire family which is very difficult to estimate. His fortune grew at an estimated $6.2 billion in 2014 and the Telegraph estimated his fortune at 20 billion pounds in 2011, making him the wealthiest soccer club owner.

The young and dynamic attitude of Mansour was used as the main public face in the new boldness of Abu Dhabi to invest throughout the world, and his professional and shrewd approach are certain to make him stand out in the future as well. 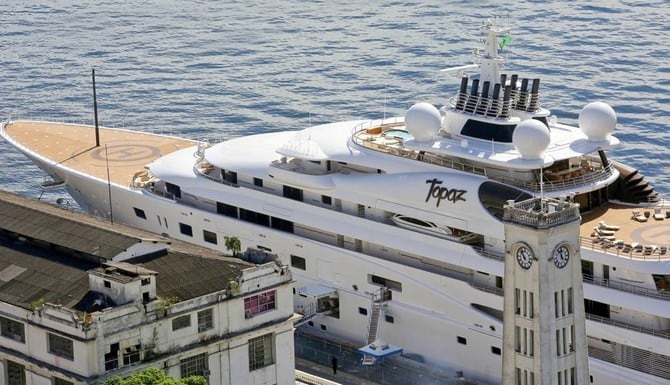